Sex workers and the city: The fight for rights 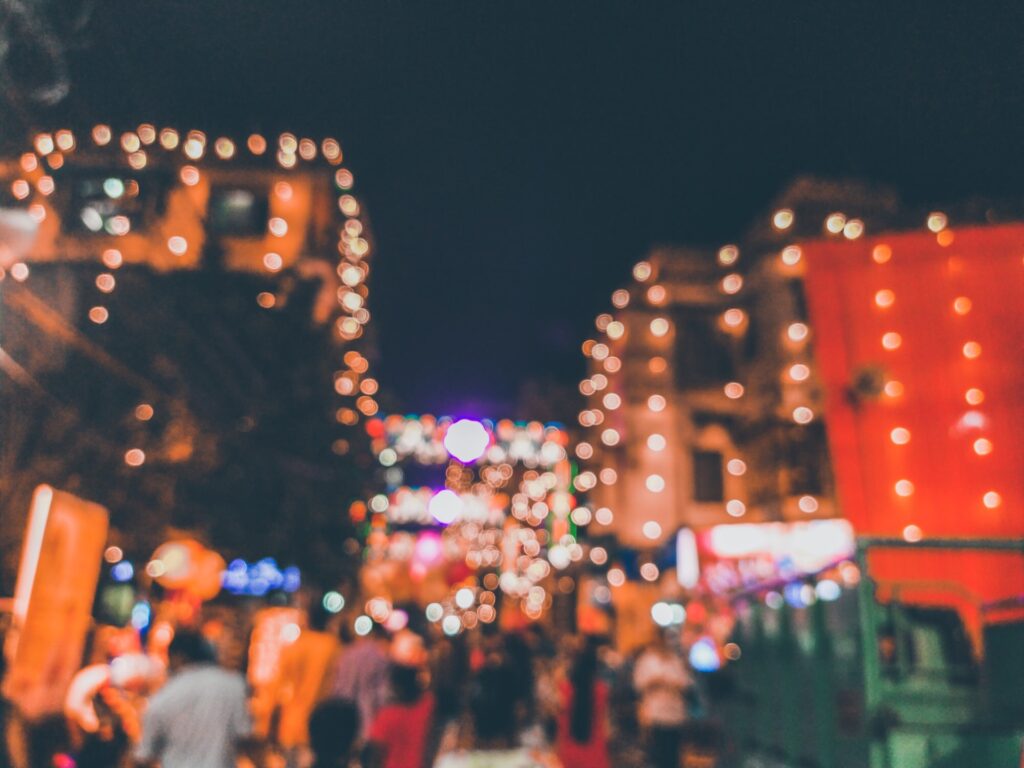 Sex workers have settled in several parts of Kolkata ever since the inception of the city. They tended to choose areas close to where the nouveau riche settled. : Ishita Sarkar Unsplash Licence

Organisation and solidarity are critical to ensuring the rights of sex-workers.

Kolkata’s sex workers have been marginalised and discriminated against for hundreds of years. Often trafficked to the city from poorer regions of India, they are considered social outcasts with no rights, no power and little hope of escaping their plight.

But in the past 20 years, things have gradually improved. The creation of the Durbar Mahila Samanwaya Committee, a group to fight against their oppression, was a watershed, giving thousands of oppressed women a voice. There is even hope sex work will finally be recognised as a legitimate occupation.

Sex workers have settled in several parts of Kolkata ever since the inception of the city. They tended to choose areas close to where the nouveau riche settled such as Sonagacchi and Ram Bagan in the north, or around the famous Kali temple in Kolkata (Kalighat) and the Kolkata port (Khidderpore).

Prostitution is not recognised as ‘work’ in India. Running a brothel, allowing one’s premises to be used as one as well as ‘seducing’ and soliciting for prostitution is punishable under the Immoral Traffic (Prevention) Act of 1956. There is little appetite in society to fight for their rights.

In most cases, sex workers are either forcibly trafficked or they migrate from remote villages in West Bengal, Bihar and other eastern and north-eastern states due to abject poverty and scarcity of food.

Most do not have valid identity documents and, therefore, are not able to open even a bank account. It is not unusual for sex workers to deposit their savings either with the agents (dalals) or the landlady who manages the brothel (malkin) or the brothel owners. In most cases, sex workers are exploited by these people. The result is that at the end of the month the women have no savings left and are forced to take loans from moneylenders who enjoy political protection and generally charge a high rate of interest (up to 10 percent).

Things began to improve for Kolkata’s sex workers in the 1990s doctors associated with the AIDS prevention project under the National AIDS Control Organisation started working with them. They not only ran a basic protection programme (promoting the use of condoms and contraceptives) but in 1995 attempted to create solidarity with the Durbar Mahila Samanwaya Committee. Beginning with just 13 sex workers, the organisation now boasts 19,830 members in Kolkata alone. It has seven branches and Kolkata and others in every red-light area of West Bengal.

The Committee, which has strong support from sex workers, has strengthened into a successful pressure group demanding various rights from government — from the right to food and the right to citizenship to the right to be identified as a sex worker. The Committee also helps the government locate women and children trafficked to the different red-light areas of West Bengal. It proved useful during the COVID-19 pandemic when sex workers, with assistance from civil groups, hired vehicles to provide food rations to other sex-workers in the districts.

In 1995, the Committee also established a cooperative credit society for sex workers called the Usha Multipurpose Cooperative Society to provide them easy credit. According to the Hindustan Times the cooperative has 30,000 sex workers as customers with an annual turnover of around 300 million rupees (US$3 million). The cooperative also runs shops for sex workers and slum dwellers and self-help groups for women along with a small factory that produces cost-effective sanitary pads which are sold through their outlets. A residential school has been started for the children of sex workers at Basirhat, 60km east of Kolkata. It also works with district cooperatives to provide economic empowerment training for village women.

The Durbar Mahila Samanwaya Committee — backed by the West Bengal state government — runs its own protection programme to counter trafficking. The constitution of a self-regulatory board prevents unwilling women being forced either by their friends, family members or close relations into prostitution.

The Committee has also managed to get sex workers documents which allows them to vote. This sense of democratic empowerment has empowered sex workers to form an internal electoral body which chooses Committee and Usha co-op board members from member red light areas every two years. This process of practising democracy has also strengthened sex workers’ solidarity.

Despite facing a financial crisis, especially after the demonetisation of large currency notes by the government in 2016 and the pandemic, Usha launched a relief programme in almost all the red-light areas with the help of local civil society organisations. Due to sex workers’ persistent struggle against COVID, the Supreme court ordered all states and Union Territories to supply food rations directly to those identified by National AIDS Control Organisation and issue food security cards to those who were not able to submit any identity documents.

The cooperative suffered considerably because of the pandemic. Annual deposits plunged to less than 200 million rupees (US$2 million) in 2020-21. Despite the problems, the Durbar Mahila Samanwaya Committee remains an important institution for sex workers.

Sex workers in Kolkata have gradually gained confidence as citizens and have tried to consolidate their own socio-economic position in society. A recent observation by the Supreme Court of India which defines ‘sex work’ as a ‘profession’ makes them confident of getting recognition as ‘workers/labourers’ in their own right.

Rajat Kanti Sur is a researcher in migration studies. He is currently associated with the Calcutta Research Group, India.