Bajau children swim in front of their village : Torben Venning

The indigenous Bajau people of southeast Asia live an entirely nomadic existence at sea. They have lived on houseboats for more than 1000 years, free-diving for marine resources to sustain themselves. The explanation of the human genetic changes that allowed the Bajau to adapt to this life was published in 2019. All but one of researchers came from developed economies. The one local researcher had no relevant disciplinary background and was there as logistical support.

The Indonesian government saw the study as exploitative, and made moves to tighten restrictions on overseas researchers exploiting Indonesian resources for their own gain.

The current stop-gap solution is for developing economies to send their best and brightest students away to PhD programs overseas, often in developed economies. But the PhD experience in developed economies is often geared towards research training involving sophisticated techniques and equipment unavailable at home. The student cannot replicate the research environment when they return to their home institutions.

Improving research capacity in developing economies needs to be realistic about the challenges and the structural deficits. There needs to be mutual respect. And it needs to be resilient to foreseeable shocks.

For example, a Wellcome Trust-funded project was based in five institutions in four economies in West Africa with the goal to create a virtual institute for interdisciplinary research on infectious diseases. Two developed economy institutions offered support. But during the project, two of the developing economies had Boko Haram insurgencies and another had a coup. These external shocks effectively ended the network but are not atypical of the challenges of developing research capacity.

Political upheaval notwithstanding, the North-South-South (NSS) approach of a network of developing economy institutions with some developed economy institutional support is promising. It is being used by the Norwegian government and in a slightly different way by the World Health Organization.

It stands in contrast to one-off projects or the idea of training individuals in their personal capacity as researchers. It is more holistic and looks to the development of infrastructure, governance, and human capital. Because it is based on a multilateral partnership there are opportunities for mutual support between institutions as well as between individual researchers. Governance developments in one institution can be replicated and adapted in another. Depending on the nature of the research, infrastructure can also be shared, for example cloud computing and gene sequencers.

It is not possible to mandate mutual respect. Developed economy institutions that have been successful over the past half-century in the traditional models of engagement — “send your brightest and we will train them”, or “here’s some money, send the data” — may find the change unappealing.

There is no doubt, however, that the NSS approach does require a change in the mindset of institutions and individual researchers, particularly in the developed economy institutions. The research capacity needs of developing economies is enormous. The needs could not be met by the traditional approaches because they do not scale, even if they did not result in a net brain drain. New developed economies institutional players will be needed and they won’t have the baggage of past practice to weigh them down. 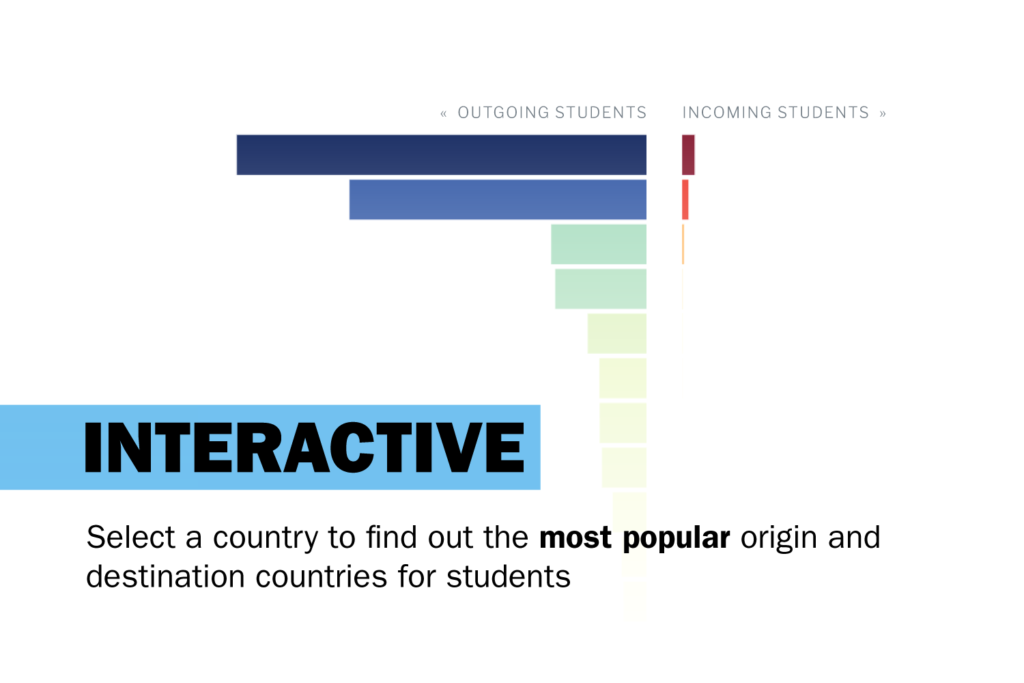 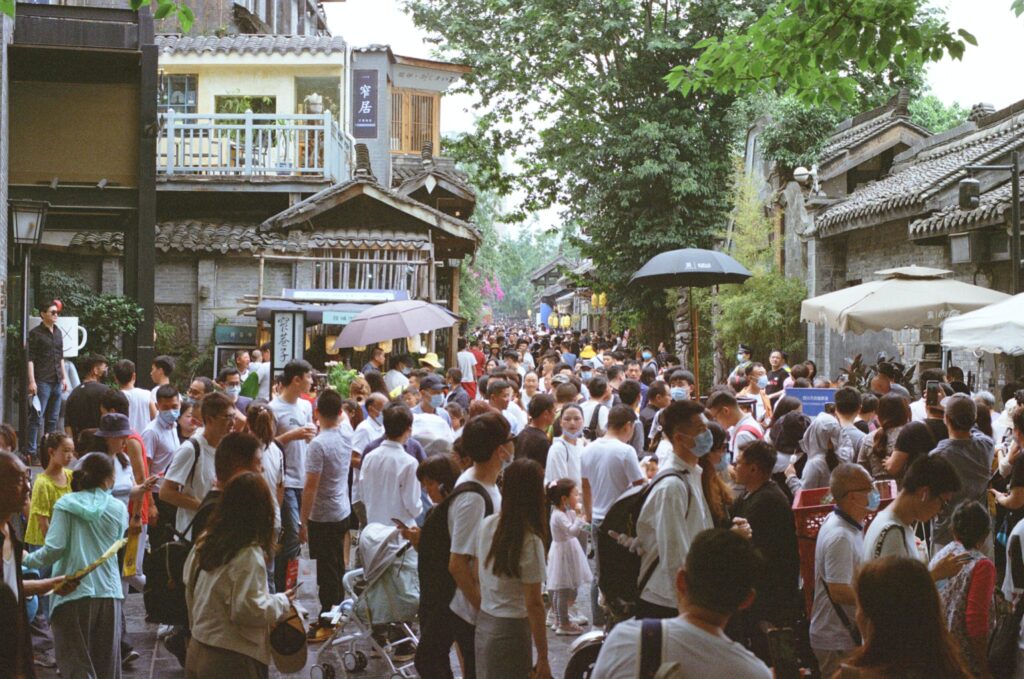 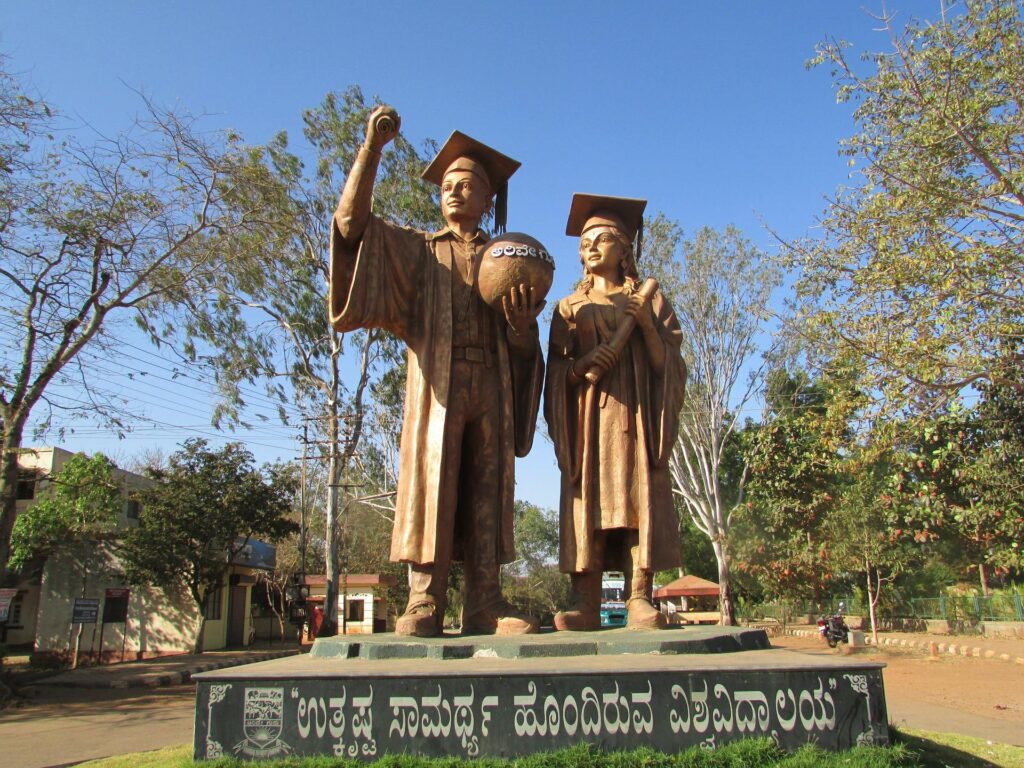 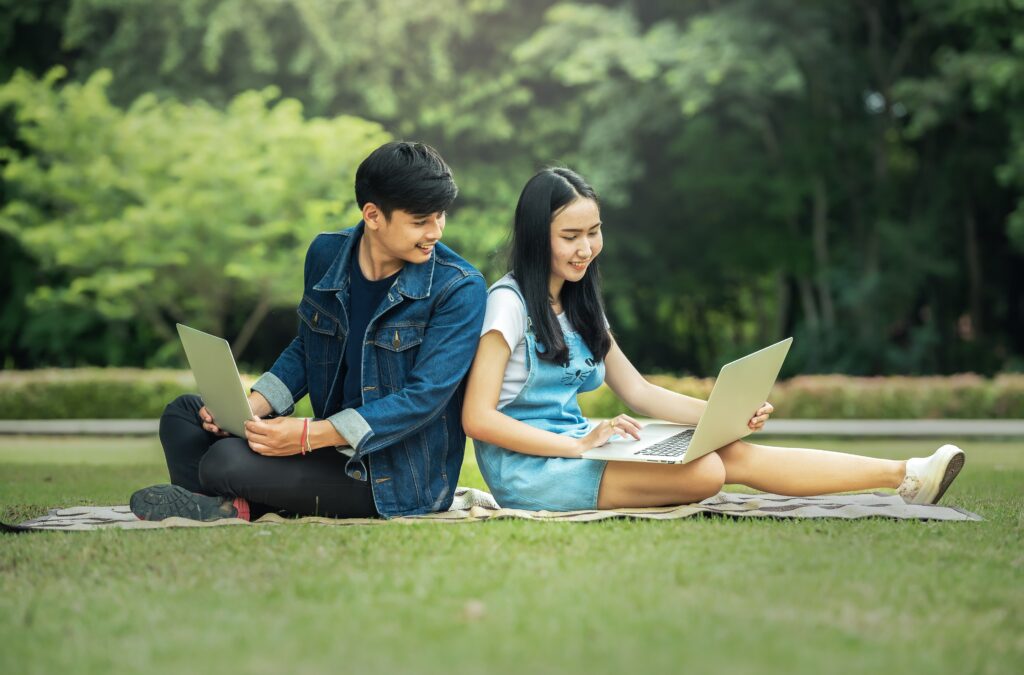