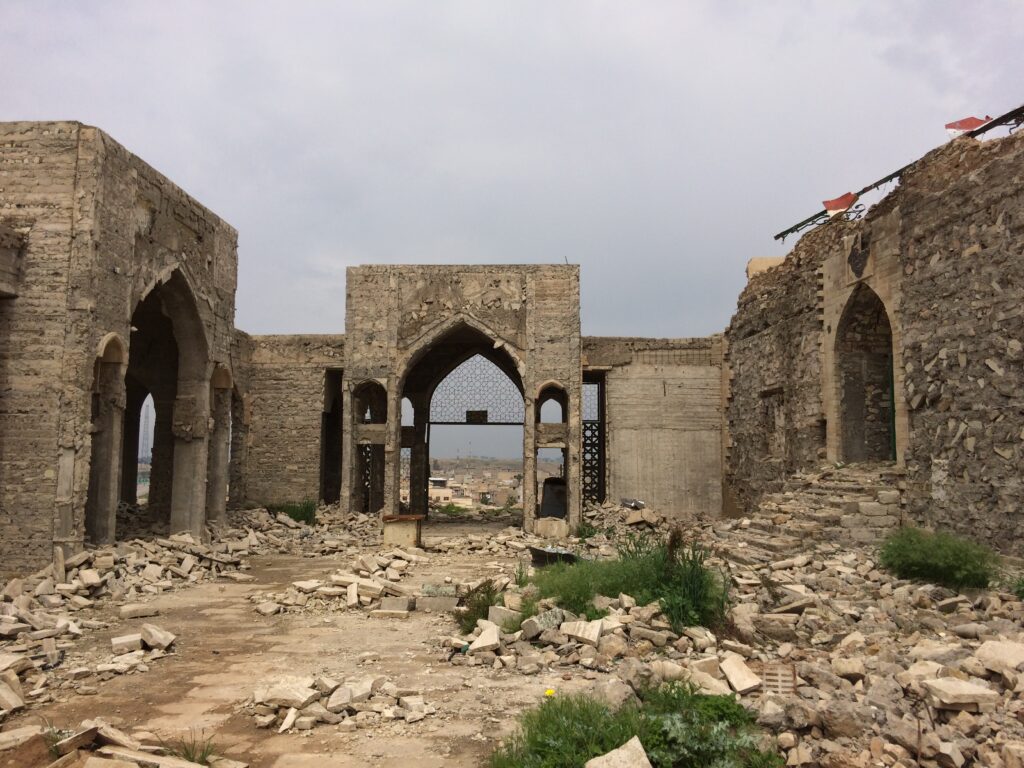 ISIS’s campaign of cultural devastation in northern Iraq targeted artefacts in the Mosul Museum as well as the ancient Assyrian city of Nineveh: UNESCO

Once the largest city in the world, the ancient northern Iraqi site of Nineveh could become a rubbish dump unless a restoration plan is developed. Islamic State vandalism and construction projects inflicted significant damage on the site – all shown on a new topographic map informed by satellite and drone data.

In modern times Nineveh was a communal space where its extraordinary history could be appreciated and celebrated. Now that Iraqi government control has been re-established, there is an opportunity to prevent Nineveh’s transformation into a polluted landfill site and halt its absorption into the expanding city of Mosul.

Soon after the Islamic State of Iraq and Syria (ISIS) occupied northern Iraq, an Iraqi-Italian team began recording, evaluating and monitoring the devastation ISIS inflicted using satellite-based remote sensing. The team found that a much larger area, covering tens of hectares, had been destroyed by ISIS construction work and rubbish dumping.

The first phase of the initiative produced a geo-database of archaeological and cultural heritage sites in the five Iraqi governorates wholly or partly under ISIS control. The team assessed and monitored visible damage in selected sample areas by matching and analysing high-resolution satellite imagery taken before and after the occupation. Satellite image coverage extended to approximately 1380 square kilometres, within which 997 areas of particular archaeological interest were identified and mapped.

Remote-sensing datasets and related GIS and site records became the core of an updated Iraqi Archaeological Map implemented by the Iraqi State Board of Antiquities and Heritage (SBAH). In addition to the remote-sensing datasets, the summary of the results draws on information from local and international sources.

The survey revealed a low incidence of sites that appeared to have been looted for the acquisition and smuggling of antiquities, reflecting the results of other assessments for northern Iraq more generally. The worst destruction, driven by propaganda motives, was concentrated in urban areas. Mosul was among the prime targets and various assessments have focused on this city.

Nineveh has received less detailed attention. Now surrounded by present-day Mosul, the central part of the compound is incorporated into the fabric of the modern city, so the pressure of urban development on the archaeological area is great (see Figure 1). The research team compared panchromatic and multispectral images captured by a series of commercial satellites on 15 November 2013 – before the ISIS occupation – and on 29 August 2015 and in November 2016.

Deliberate damage to Nineveh under the ISIS occupation included the bombing of religious buildings in August 2014, and bulldozing and the defacement of parts of the city walls and gates in 2015. However, satellite imagery from 2015 and 2016 showed further damage to the integrity of the site from construction projects completed or still in progress by the end of the ISIS occupation: the building of a two-lane highway and the clearance of extensive areas for private housing.

During the two years of the ISIS occupation, 4 percent of land disturbance at Nineveh related to vandalism and 91 percent to new settlement or infrastructure schemes. Eleven enormous rectangular anomalies that resembled underground silos were identified in the satellite data in the northern part of the city. Rather surprisingly, there was no evidence of looting at Nineveh on any of the satellite imagery that was analysed, although a few “tunnels” potentially associated with these activities were identified by the American Society of Overseas Research’s Cultural Heritage Initiatives.

The improvement in ground resolution for drone imagery (approximately 20 millimetres) compared with that of the satellite imagery (0.5 metres for Worldview-2 and 0.3 metres for Worldview-3) was substantial and resulted in a greater ability to identify and characterise the damage seen on the satellite imagery. Moreover, the high-resolution Digital Surface Model drone imagery significantly increased the researchers’ capacity to interpret the evidence on-site (see Figures 2 and 3).

Among the most striking damage encountered during the field survey was the ‘underground silos’. Drone reconnaissance, site inspection and testimony from local SBAH officials eventually identified these anomalies as huge, rectangular trenches dug by ISIS and used to store grain reserves and other materials. The trenches covered a total area of 1.2 hectares; in some cases, they reached a depth of 8 metres, irreversibly compromising the archaeological stratigraphy (see Figure 4). Based on  photogrammetric surveys, the construction of the silos removed an estimated 50,000 cubic metres of subsurface deposits.

The ISIS modern caliphate, established in northern Iraq in June 2014, carried out a systematic programme of vandalism. Its first goal was to erase places of worship of the monotheistic religions, particularly Islamic mosques, shrines and tombs. Its second was to destroy pre-Islamic art and archaeology. An ISIS video featured the smashing of statues and artefacts at the Mosul Museum, the destruction of anthropomorphic masks at Hatra, and the demolition of monuments at Nineveh and another ancient Assyrian city, Nimrud.

Cultural heritage, archaeology, monuments and architecture are not simply material objects; they are symbols of human history, customs, identity and diversity. Nineveh had been affected by development and erosion before the ISIS occupation – and these processes continued after the occupation ended – but the unchecked construction and dumping under ISIS inflicted particularly extensive damage on the site.

A restoration plan for Nineveh would begin with immediate reclamation and restoration, including careful filling of the numerous holes and trenches scattered around the site. A long-term programme of restoration, maintenance and enhancement of the city’s remaining archaeological and cultural assets would follow. Nineveh could regain its former identity while supporting the daily livelihoods of its local communities, who have endured so much.

Stefano Campana (ORCID 0000-0002-3936-3242) is a Swiss archaeologist and professor at the University of Siena, Italy, and the University of Cambridge, United Kingdom. He was formerly a visiting professor at École Normale Supérieure in Paris, the University of Lund in Sweden and the Institute of Archaeology in Iraq, and his interests are in past Mediterranean landscapes from the first millennium BCE to the Middle Ages.This research benefited from the financial support of the Ministry of Cultural Heritage and Activities (MIBAC) and Ministry of Foreign Affairs and International Cooperation (MAECI) in Italy, the International Alliance for the Protection of Heritage in Conflict Areas (ALIPH), the International Association for Mediterranean and Oriental Studies (ISMEO), and the Universities of Siena and Padua. The generosity and support of these institutions are greatly appreciated.

The author has declared no conflict of interest. 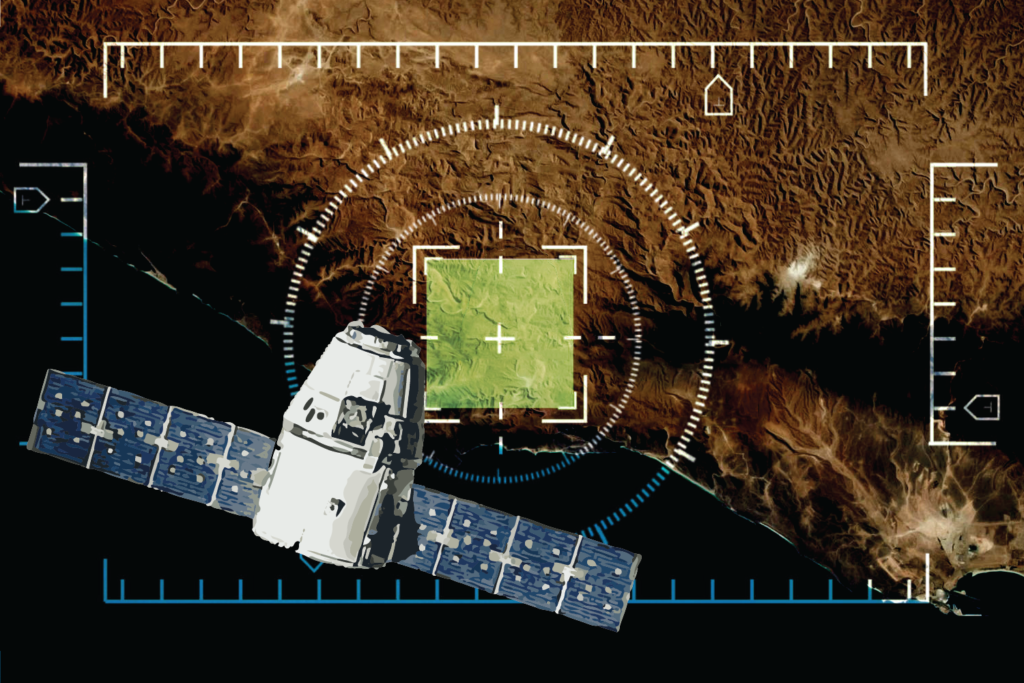 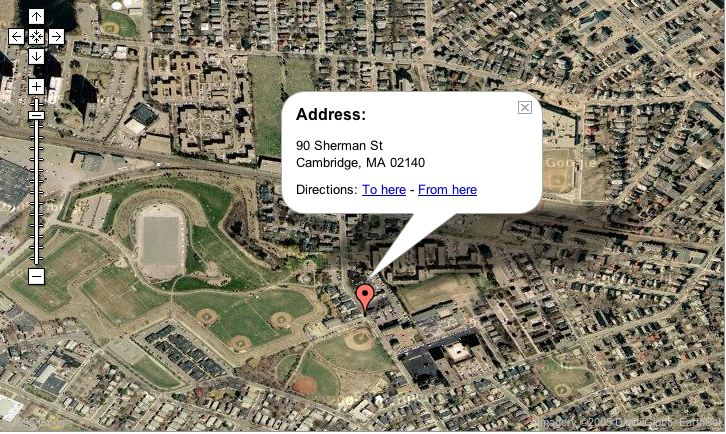 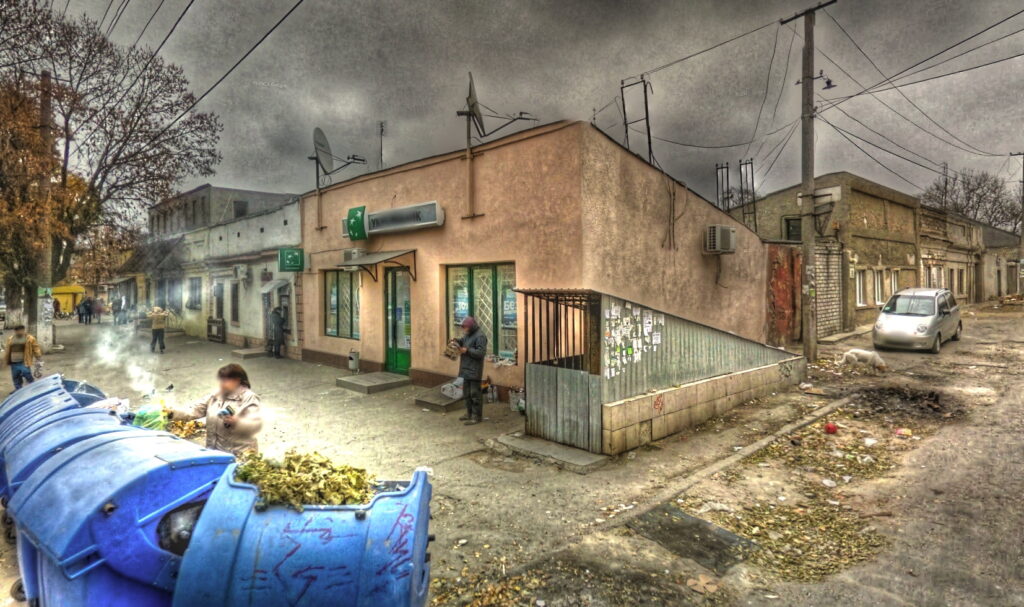 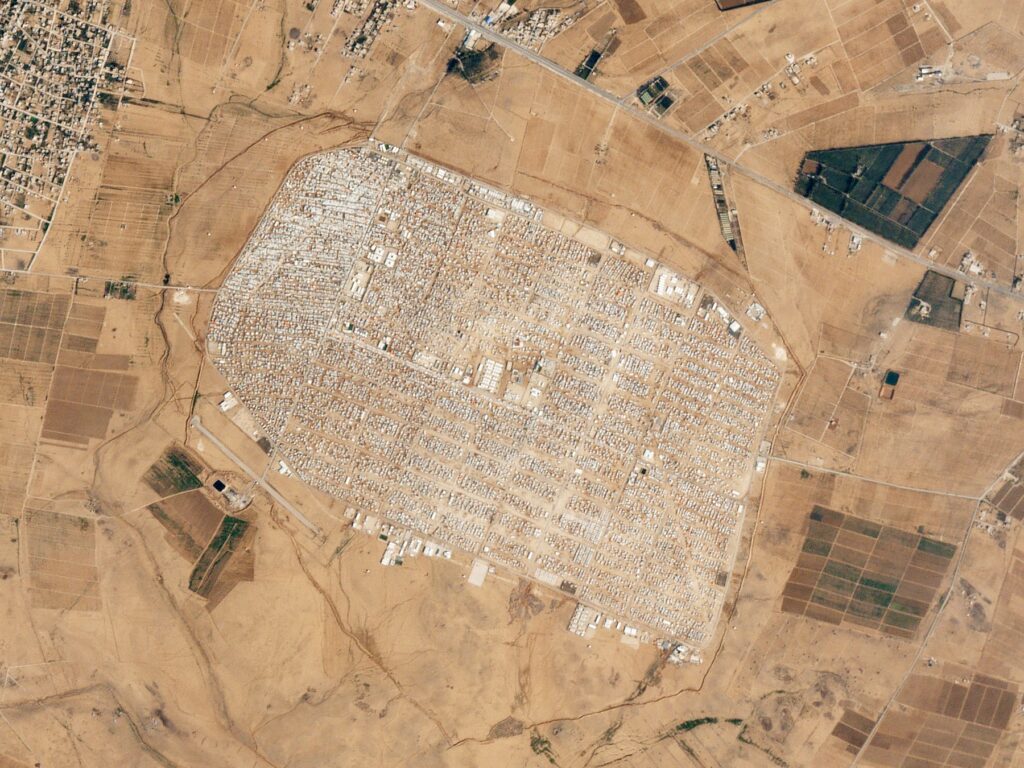