Use It Up Tape from Ozharvest identifies food that needs eating first. : Ozharvest cc 2.0

Imagine that you go to the supermarket to buy food for your family. You purchase three bags of groceries. As you leave the store, you throw one bag into a rubbish bin…

This scenario might seem ridiculous, but it is a very apt analogy for the waste crisis in the modern-day global food system. Earth Overshoot Day – the day we have used up a year’s worth of the Earth’s resources – will arrive on 28 July in 2022, a little over halfway through the year. There’s no more appropriate time to consider ways to reduce our food waste.

Despite historically unparalleled rates of technical innovation, efficiency and productivity, the global food system loses and wastes more food than ever before. From the farmer to the supermarket to the consumer, every stage of the food chain sees a significant portion of food lost or wasted. Taken together, a third, or 1.3 billion tonnes, of all food produced around the world is thrown away uneaten every year.

While the sheer scale of this waste might alone spark outrage, it is also associated with a range of environmental, social and economic damage. For example, food loss and waste are estimated to generate 3.3 gigatonnes of carbon-dioxide emissions per year, which is 8 to 10 percent of annual global greenhouse-gas emissions. If global food waste was a country, it would be the fourth-highest emitter in the world after India, the United States and China.

The consumption stage (retail, hospitality and households) sees over 900 million tonnes of uneaten food disposed of annually worldwide. Households account for about 60 percent of this amount, so reducing household food waste is a significant contribution to tackling the global food-waste challenge.

There are also strong habits that underpin how we engage with food. Most of us unconsciously have routines related to food and are unaware of how much food we waste. How can householders be ‘nudged’ to pay closer attention to the food in their fridges and pantries and reduce what they throw away uneaten?

As part of achieving international targets to halve food waste by 2030 (in line with the United Nations Sustainability Goals), Australian food rescue organisation OzHarvest recognised the impact that could be made at a household level and set about to understand the issue and how it could be tackled. Research commissioned by OzHarvest used identified some of the many different ways households can reduce their food waste. These actions broadly fall into five categories: planning for shopping, shopping, storing food at home, cooking, and eating.

The research surveyed householders and experts on various actions proposed to reduce waste. Some of the actions – for example, doing a waste audit or involving the kids in waste prevention – were recommended by experts but considered challenging to implement by householders. Other ideas, such as having a snack before a trip to the supermarket, were favoured by households but were low in impact according to the experts.

One idea that emerged from the study is simply to ‘use it up’ – making a weekly meal that combines any food that needs to be used up and creating a shelf in the fridge or pantry so you can see it. OzHarvest used his insight used to create a national campaign and develop a new product. The bright yellow Use It Up Tape acts as a visual prompt to remind householders of food that needs to be eaten before it spoils, before it passes its best-before date or before a replacement item is purchased. Simple, well-designed visual cues have been shown to be effective in encouraging sustainable behaviour.

Early results from studies of the tape have shown it can lead to significant food-waste reduction. From a sample of around 70 households, surveys completed before and after the tape was used showed a 20 to 40 percent reduction in food waste. The largest reduction was in the amount of fresh vegetables and fruit, as well as bread products, that households discarded.

Participating households said they use the tape as a visual prompt and a reminder, as predicted, but they also reported it was a useful planning tool for the next meals they would be preparing. Smaller households tend to buy less food and can keep better track of what needs to be used up. Indeed, the tape was most effective in larger households, especially those with children. It was a communication tool so other members knew what should be eaten or could be taken to work or school – put simply, ‘eat this one first’. Larger households with children also tend to waste the most food, showing the potential for such a simple device to have a significant impact on reducing household food waste.

To reduce runaway consumption of natural resources, and to tackle the urgent issue of climate change, reducing household food waste is one of the most impactful things that individuals can do.

Mark Boulet is a senior researcher with BehaviourWorks Australia, which is part of the Monash Sustainable Development Institute. His recently submitted PhD thesis developed a framework explaining the relationship between household food waste and consumer behaviour and provides new insights for practice and policy efforts to tackle the problem. This research was supported by OzHarvest through the Australian Government’s 2019 Environmental Restoration Fund. 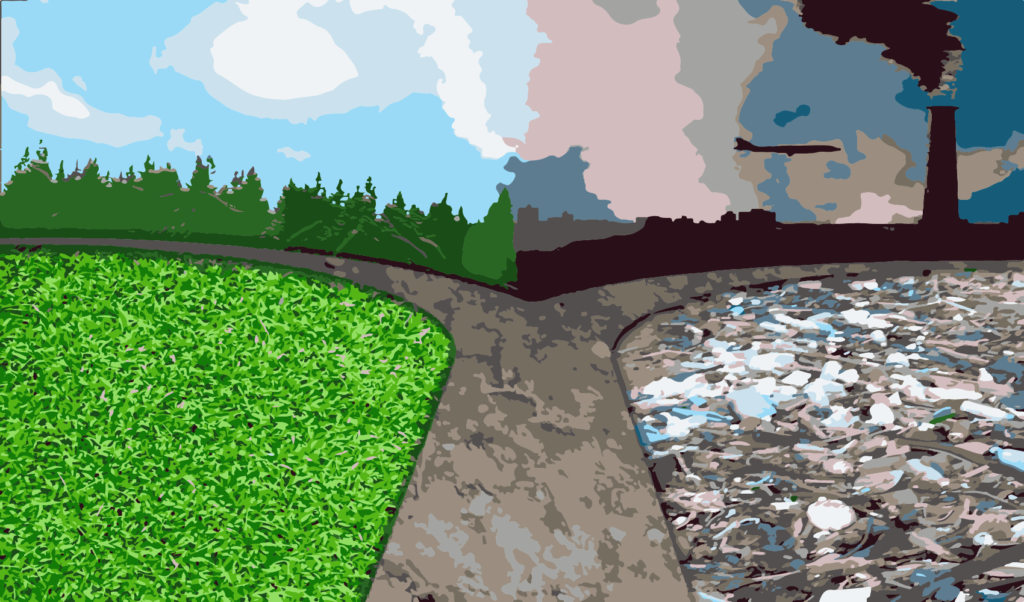 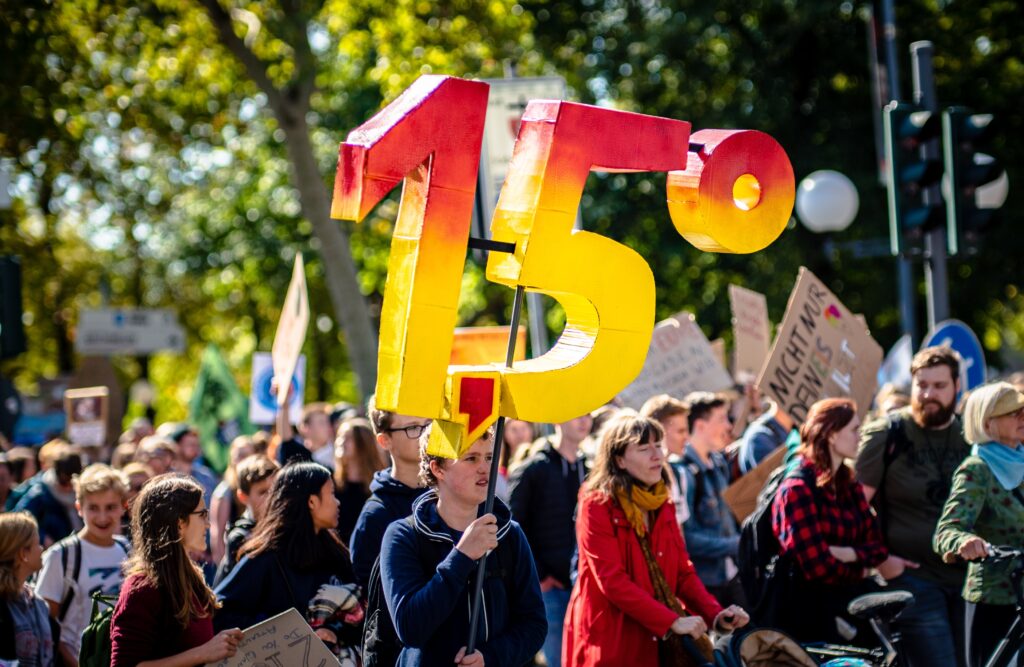 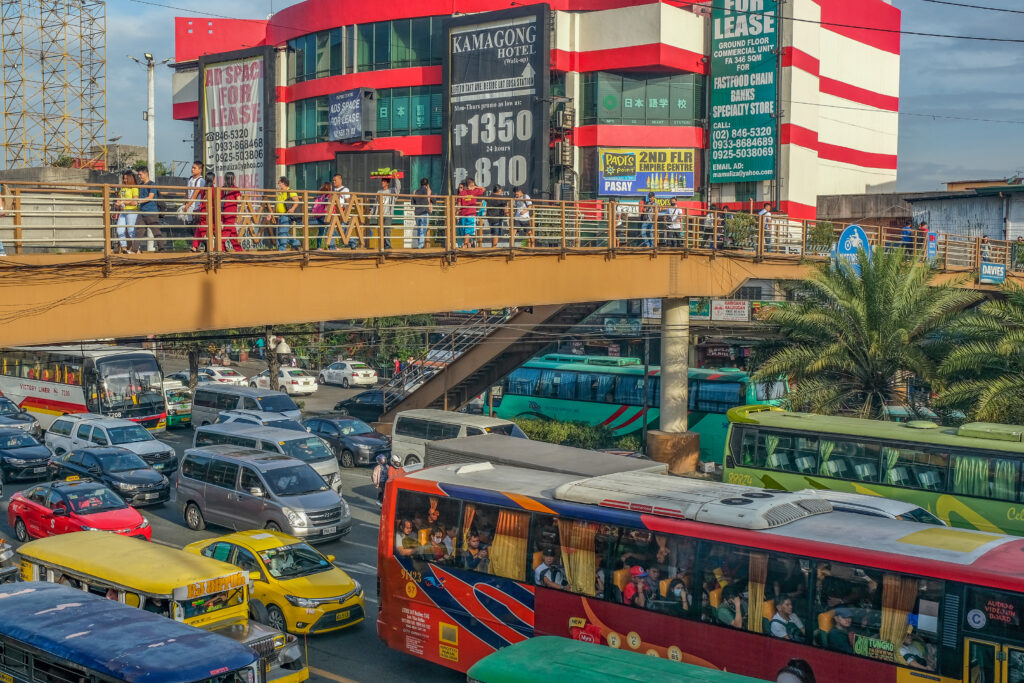 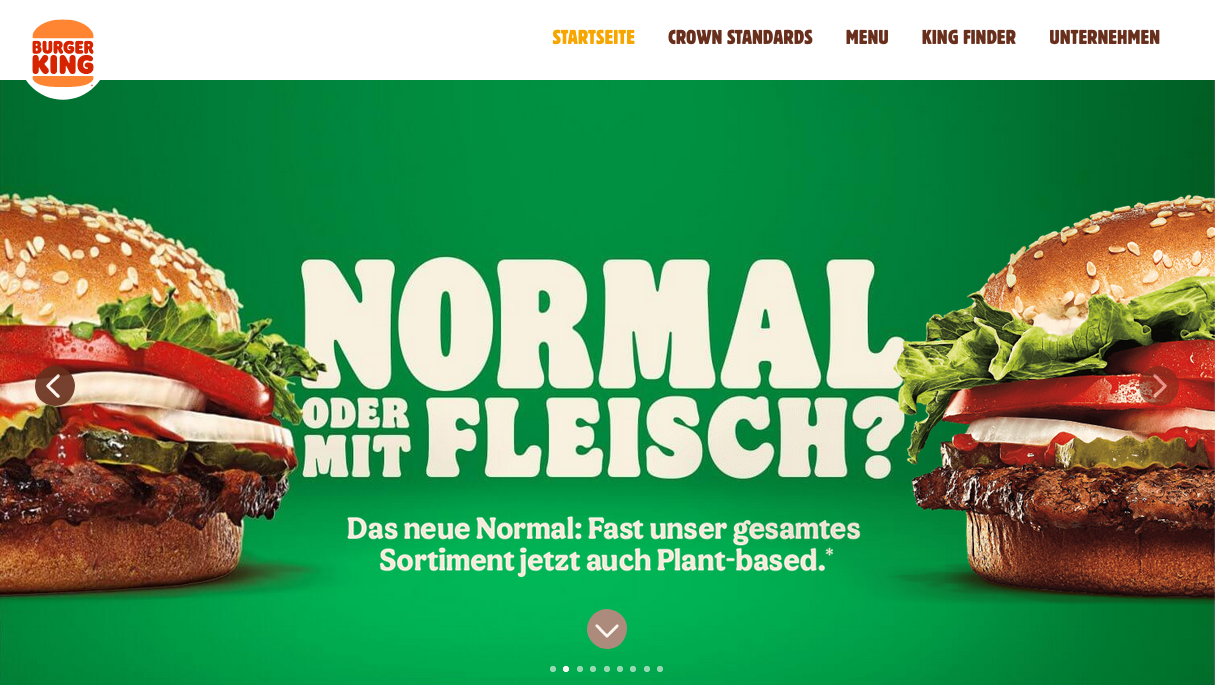 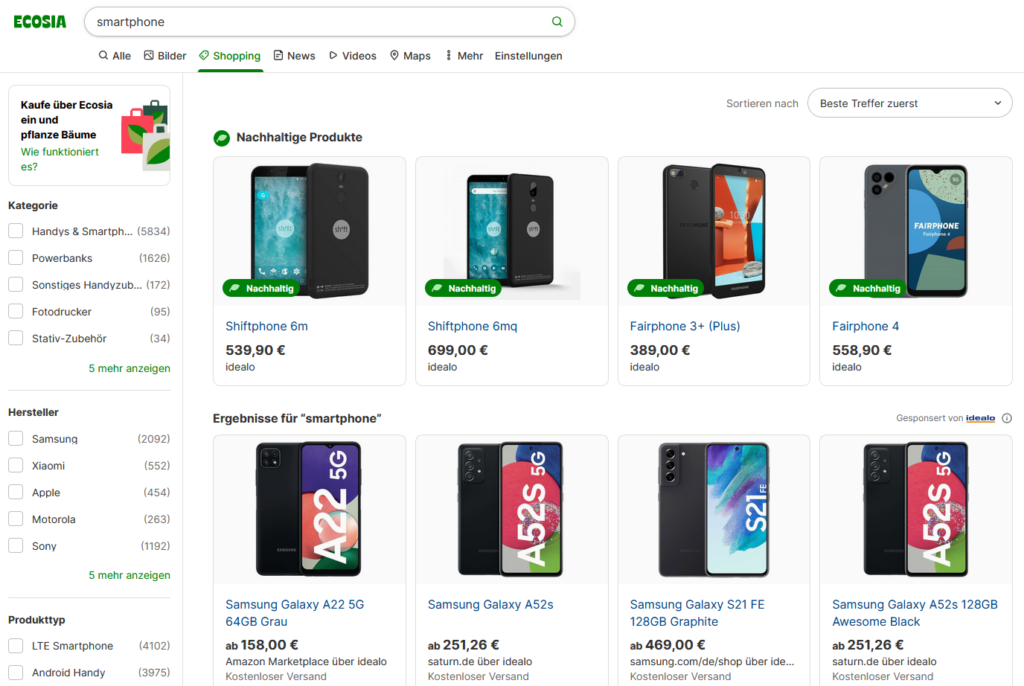 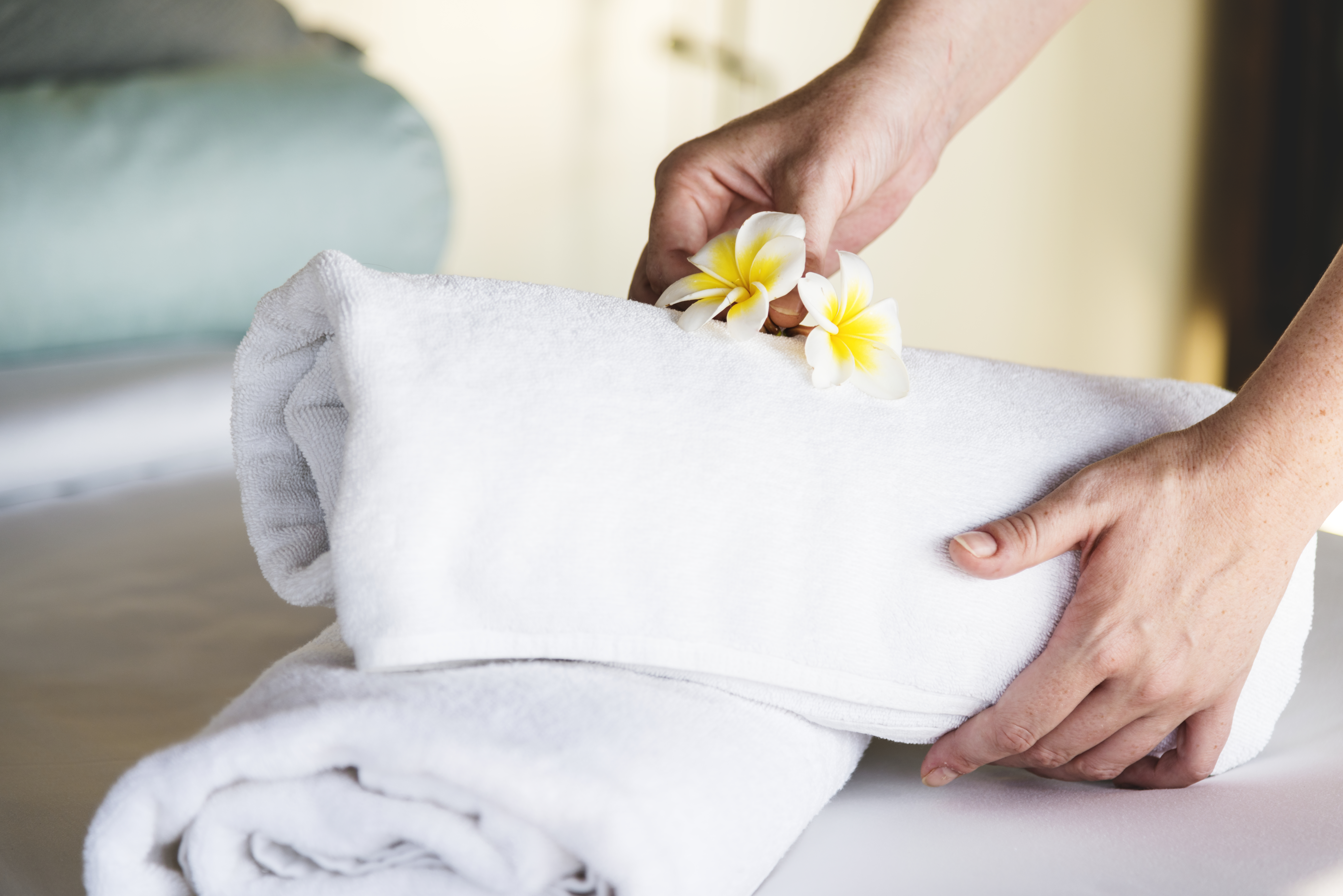 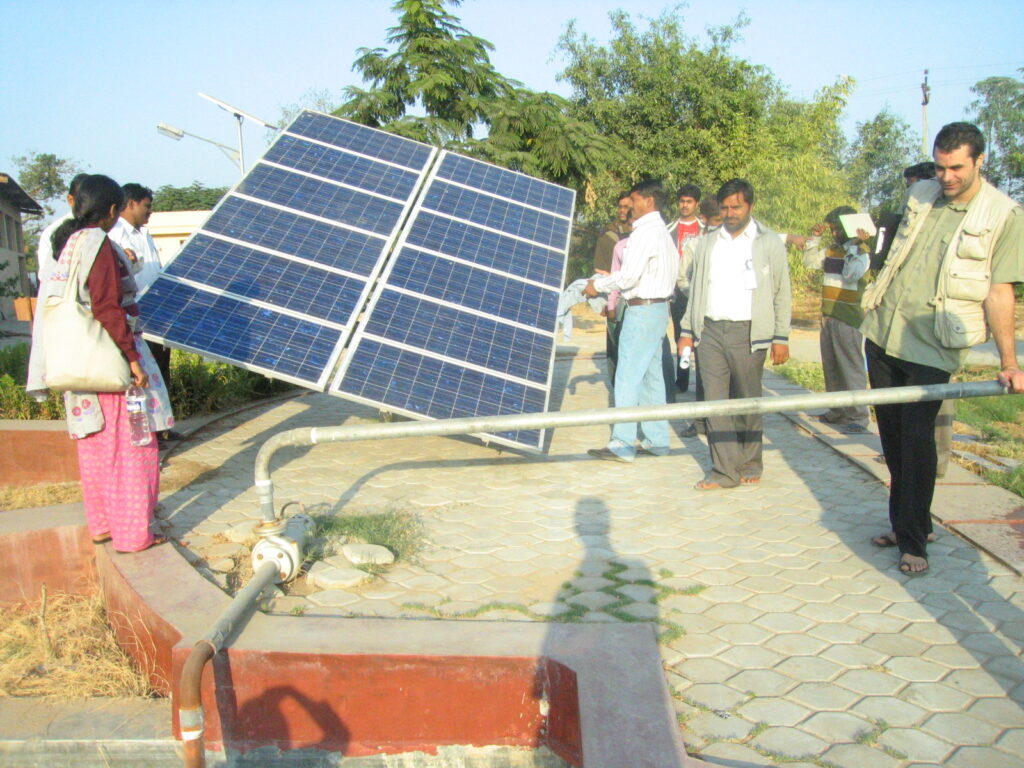