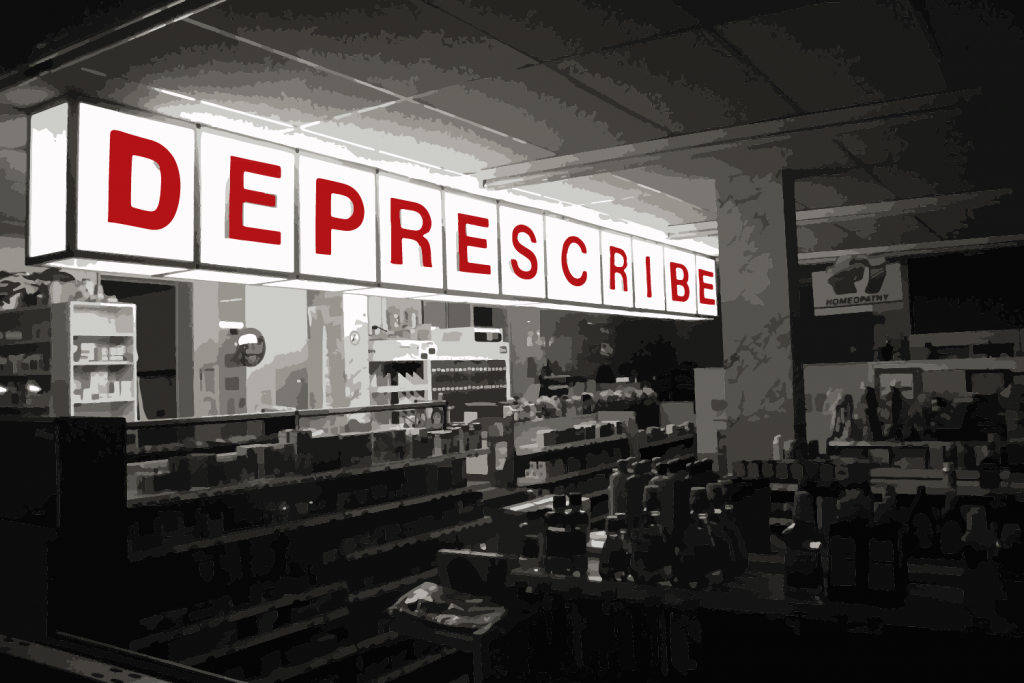 Prescriptions to unnecessary drugs are on the rise. : Michael Joiner, 360info

Millions of medicines handed to patients each year may be unnecessary and even potentially harmful — and it’s a problem happening in both developed and developing economies.

The problem is highly prevalent, especially among older adults.

A recent survey published by Keith Ridge, chief pharmaceutical officer for England, concludes that up to 110 million medicines handed to patients each year may be unnecessary and even potentially harmful. In England, 15 percent of people now take five or more medicines a day, while 7 percent are on eight drugs or more. A 2018 University of Sydney report recommended a strategy to reduce inappropriate polypharmacy.

Its recommendations included the provision of incentives for health care professionals to encourage quality use of medicines by older patients.

But the problem is also a major public health issue in India.

Factors contributing to the misuse of medication there include health system and regulatory failures, poor prescribing practices on the part of physicians, ease of access to medications from pharmacists without requiring a prescription as well as a lack of education among patients about their medications.

Increasingly, health care providers around the world are seeing “deprescribing” as a solution. This process, led by pharmacists and doctors, involves systematically discontinuing medicines that are inappropriate, duplicative or unnecessary.

Other solutions include so-called “social prescribing”, which takes into account a range of social, economic and environmental factors such as housing, economic resources, pollution, health behaviours and diet when prescribing.

In the UK studies suggest this can improve people’s health and wellbeing and reduce workload for healthcare professionals and demand for secondary care services. In England social prescribing is part of the NHS Long Term Plan.

An estimated 36.1 percent of older Australians were affected by continuous polypharmacy

In India, it has been estimated that at least 50 percent of average family spending on medicines in the country is incurred on irrational or unnecessary drugs and diagnostic tests.

In the US nearly half of those taking psychotropic medications, which include antipsychotic drugs used to treat schizophrenia, had no mental health diagnosis.

“We see a lot of patients struggling to take all of the pills they are prescribed. They even end up taking medications to treat the side effects of their medications – this is called a prescribing cascade. Overuse of medicine is a silent pandemic.”

“Just because a medication was good for you when it was started 10 years ago, it doesn’t mean it’s still good for you now.”

While modern drugs can save lives, if used for too long, or in the wrong combination, they can be harmful. Deprescribing is increasingly used by health professionals to take back control.

Advertising promoting new drugs is effective but often leads to inappropriate prescribing. To protect the health of their citizens, countries should ban it.

Compiled by the Royal Australian College of General Practitioners, HANDI is the world’s first compendium of drug-free medical treatment.

Increasing use of antidepressants in India stems not only from pharmaceutical company marketing. Social stigma and economics are pushing people to take a pill.

The set and forget of medication in aged care
By Simon Bell, Monash University

Nowhere is the problem of overprescribing as acute as in aged care settings where experts are grappling with the overuse of psychotropic and other powerful medications.