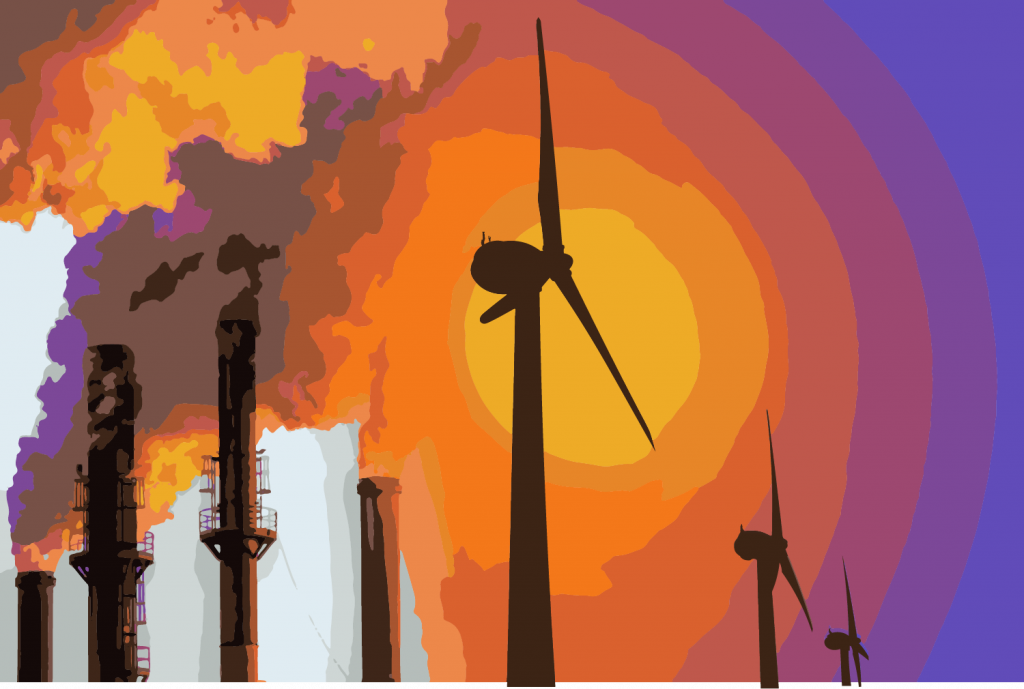 Meenakshi Dewan age 20 is one of 4 women from the village of Tinginapu, in the Eastern Ghats, Orissa, who has been trained in solar powered engineering. : Michael Joiner, 360info

World leaders and their delegates walked away from the COP26 climate summit with their 1.5°C pledge on life support.

The parties to the Paris climate agreement largely agreed to accelerate action on climate this decade. But the International Energy Agency says if the latest round of commitments were met in full and on time, they would only be enough to hold the rise in global temperatures to 1.8°C by the end of the century.

Electricity, heat and transport remain the largest sectors contributing to growing emissions. The UN is pushing for the energy transition to be sped up: the transition can no longer be limited to incremental steps if a decarbonised energy system is to be achieved by 2050.

A push at COP26 to phase out coal ended in the communique instead referring to “the phase down of unabated coal power and of inefficient subsidies for fossil fuels”. China and India were behind the softening. Earlier, a raft of countries including Indonesia, Poland and Vietnam pledged to phase out coal-fired power.

United Nations Secretary-General Antonio Guterres said “We are still knocking on the door of climate catastrophe…I reaffirm my conviction that we must end fossil fuels subsidies, Phase out coal. Put a price on carbon.”

Quitting coal need not end in crisis. Not quitting it is sure to

By John Wiseman, University of Melbourne

Many nations are well down the path of transitioning away from coal, providing guidance on what works to protect workers and economies.

By Thomas Sattich, University of Stavanger

The energy transition’s current darling, hydrogen, has moved from the world of engineering to politics.

By Ajay Shankar, The Energy and Resources Institute

India is the latest to display an ambitious hydrogen push. It will need to avoid some common missteps if it is to succeed.

By Lisa Wijayani, University of Indonesia

For Indonesia to transition to a low carbon economy it must spend billions. The carbon tax it just passed will deliver a fraction of that.

What if women designed the energy transition?

By Reihana Mohideen, University of Melbourne

The march toward renewables is an opportunity to rethink energy systems for the people using them, and the women of developing economies labouring without power.
—

Professor Grahame Holmes is a world leading expert in the technology of electrical energy conversion using power electronic converters. Professor Holmes is a Fellow of the Institution of Electrical and Electronic Engineers (FIEEE), a Senior Member of the Institute of Engineers Australia (SMIEAust) and a Chartered Professional Engineer (CPEng).

The views expressed in this article are solely the author’s, and are not supported by any form of research funding.