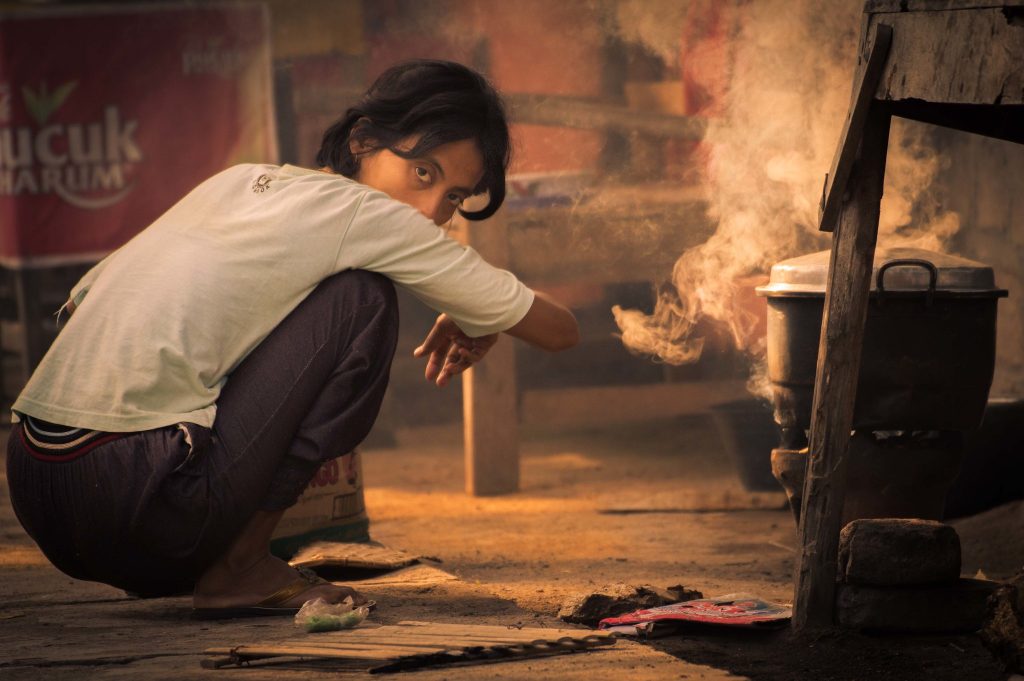 By Lisa Wijayani, University of Indonesia

For Indonesia to transition to a low carbon economy it must spend billions. The carbon tax it just passed will deliver a fraction of that, and so  the wide gap between its economic and climate ambition remains.

Still, taxing carbon is an important and laudable step toward meeting Indonesia’s carbon reduction goals. The tax is one of only a handful in the rapidly developing region, which now dominates CO2 emissions.

Indonesia is on board with the Paris Agreement, but around two-thirds of its energy currently comes from fossil fuels. It has pledged to achieve net zero emissions by 2060, in line with its more developed ally China, but its carbon emission reduction targets are highly insufficient to help meet the Paris goal of limiting the global temperature rise to 1.5°C above pre-industrial levels.

The COVID-19 crisis meant an earlier commitment to reduce emissions by 29% by 2030 was not updated when Indonesia submitted to the UN Framework Convention on Climate Change in July.

Instead, the government came up with a long-term strategy for a just and affordable transition aligned with its “One Hundred Years Indonesia” vision to deliver poverty reduction, human resource development, economic and social transformation by its independence anniversary of 2045.

It instigated climate financing regulations including carbon pricing and a carbon tax to ensure the attainment of both economic and climate goals. The carbon tax bill was part of a broader tax overhaul to aid the COVID-19 recovery, and included raising the country’s Value Added Tax and cancelling a corporate tax cut.

The agreed carbon tax price of Rp30/kg (around US$2.10 per ton) of carbon dioxide equivalent (CO2e) is well below the initially proposed minimum of Rp75/kg (US$5.20 per ton), and far less again than the World Bank recommendation of US$35 – US$100 per ton.

Behind a climate financing push is Indonesian Finance Minister, Sri Mulyani. Mulyani has been selected as co-chair for the Coalition of Finance Ministers for Climate Action 2021-2023 and is focussed on mobilising funding support from public, private, and international sectors to finance climate-related projects.

Some 64 finance ministers have signed up to the Helsinki Principles with the objective of bringing climate issues to the core of economic policy and financing decisions.

Likewise,  revenue from Indonesia’s carbon tax will be used to fund renewable energy projects, and will aid other efforts in emission reduction. Given the new reduced price, however, it will not be enough to deliver the required emissions reduction target in the energy sector. And there is no current plan to soften the burden for those who will bear the cost.

Indonesia’s new carbon tax will be imposed in carbon-intensive sectors such as power plants, transportation, pulp and paper, petrochemicals, cement, and building materials.

Though not directly levied on the coal industry, the tax will touch upon five sectors which contribute the most to Indonesia’s carbon emissions: forestry, energy and transportation, waste, agriculture, and industrial processing.

Given the current dependence on carbon intensive coal burning for energy, the carbon tax should help Indonesia significantly reduce emissions from coal. It follows then that the price of electricity, which is mostly sourced from coal, will increase.

Producers and consumers will be encouraged toward sustainable production and consumption, but it is consumers who will ultimately pay for the tax through higher prices.

Research has found for every ton of carbon reduced as a result of a carbon tax there is an economic loss of between US$4.7 – 65 (in 2007 terms).

In other countries, incentives have been offered to counter this. For example, Finland calculated a carbon tax of US$150/ton could reduce welfare by US$3.5 billion. It introduced a tax-shifting package to lessen the burden on consumers. Indonesia should learn from this example.

Lisa Wijayani is a research associate at the Institute of Sustainable Earth and Resources (ISER) of University of Indonesia, and Program Manager Green Economy at the Institute for Essential Services Reform.

Lisa Wijayani declared no conflicts of interest in relation to this article.