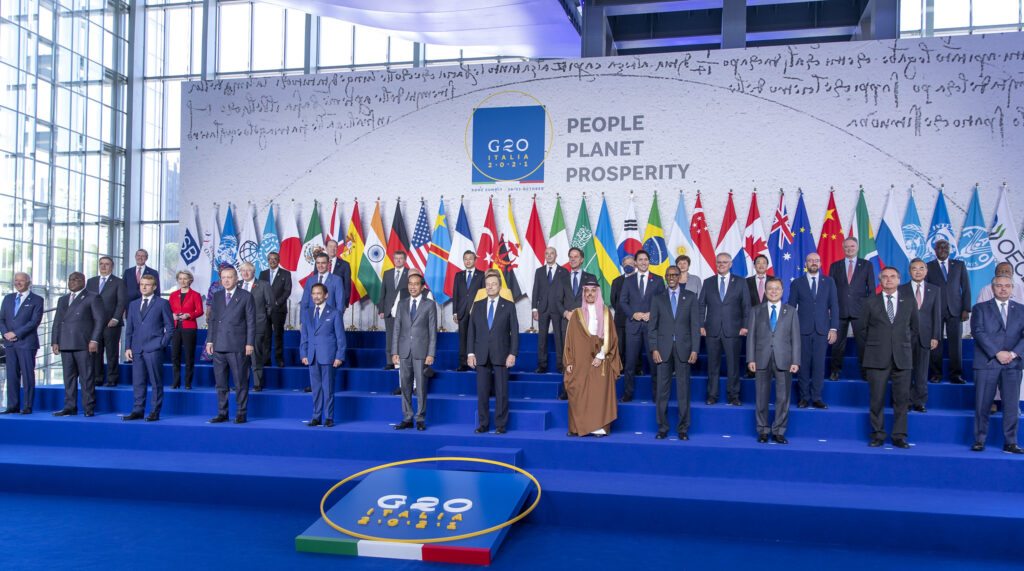 The war in Ukraine became a test for Indonesia’s independence and active foreign policy principles, especially given its G20 presidency.

Indonesia had its own interests with this year’s G20 presidency agenda. Directed toward global economic recovery post-COVID, it wanted to represent the voice of developing countries while showcasing Indonesia’s structural reform to attract more foreign investment.

Instead, great power rivalry has dominated.

Indonesia has called for peace but still invited Russian President Vladimir Putin to the G20 summit. But it has acquiesed to China’s request not to put the Ukraine crisis on the G20 agenda this year and echoed China’s rationale that the G20 is an economic platform, even though the Ukraine crisis is impacting the economy globally. On the other hand, it accommodated US President Joe Biden’s request to invite Ukraine President Volodimir Zelenskyy as a summit guest.

US National Security Advisor Jake Sullivan says “It cannot be business as usual for Russia in international institutions and in the international community”.

The US stance was followed by its allies. As a German official said: “During and after the meeting, we will be certain to send a strong message, and we will not be alone in doing so.”

Former Australian Prime Minister Scott Morrison chimed, saying: “The idea of sitting around a table with Vladimir Putin, who the United States are already in the position of calling out (for) war crimes in Ukraine, for me, is a step too far.”

Poland took it a further step by proposing to fill Russia’s seat at the G20. “Our proposal to remove Russia from the G20 group and replace it with Poland was met with much understanding from representatives of the American administration,” said Polish Development and Technology Minister Piotr Nowak.

China, on the other hand, was against the idea of excluding Russia., arguing it  was an essential member of the G20, and no single member had the right to expel another from the G20.

Such posturing has caught Indonesia between great power rivalry. Foreign policy principles of independence and activeness provide limited options in responding to the pressure. The requirement to maintain good relations with all sides, a desire to be impartial, and a tendency to accommodate all interests, trap Indonesia in the great power struggle.

In 2019, American author Robert Kaplan stated that a new cold war had begun. He identified that the competition between the US and China, the two most powerful countries in the world, had been brought to a global scale that will last decades. Triggered by a trade war, it involves military, economic, technological and indeed geopolitical aspects.

Such moves are not enough to avoid being caught in Kaplan’s cold war. Indonesia is not aligned with either side, so there is no guarantee that a great power will protect it. Indonesia risks remaining a victim of this rivalry if constantly trying to entertain all great power demands. And great powers will always exploit Indonesia, while its own aspirations may never be heard.

But with this new cold war, all the power does not reside in only two nations. This one happens in the 21st century context of interdependence and an interconnected world, meaning no great power can endure it unilaterally.

Both major powers will need support from middle and lesser powers. These smaller powers can create coalitions of like-minded countries in the context of multilateralism and voice their agendas. They have a chance to avoid becoming victims of great power politics while asserting their combined interests. Indonesia, too, could weaponise its interdependence with great power as a leverage.

He declared that he has no conflict of interest and is not receiving specific funding in any form.