The Quad grouping goes beyond security to include technology working groups, commitment to rules-based trade, support for supply chains and infrastructure and connectivity: MEAphotogallery/Flickr. CC-BY-NC-ND-2.0

Chinese Foreign Minister Wang Yi was on the front foot ahead of this week’s Quad summit, reportedly warning host Japan to “not pull others’ chestnuts out of the fire”.

It’s a comment symbolic of a China threatened by the growing number of hybrid alliances and security partnerships popping up between states it seeks to influence.

Russia’s invasion of Ukraine has strengthened the unity of not only US-EU security co-operation but enlarged co-operation to include Japan, South Korea and Australia.

This new coalition of states sees co-operation that is a hybrid of formal alliances such as NATO, the Japan-US alliance and US security partnerships and extends to three levels of security co-operation for Ukraine: 1) financial and economic sanctions; 2) the provision of military aid including equipment, training, intelligence, helmets and vests; and 3) diplomatic co-operation.

The implication of these hybridised coalitions of alliances and security partnerships in Ukraine has consequences for the Indo-Pacific region.

‘Mini-laterals’ have become the preferred configuration for pragmatic and expedited co-operation on security, economic, technological, development and connectivity issues.

That states so far from the battlefield of Ukraine are engaging at this level reflects the Indo-Pacific not just being a zone of hard security competition but one characterised by extreme competition in standard-setting and technology. Areas such as AI, quantum computing, cybersecurity and cyberspace, hypersonic missiles and the relationship between the state and citizens.

AUKUS, a trilateral security pact between Australia, the United Kingdom and the United States is a vanguard mini-lateral in this regard. Its commitment to investing in AI, quantum computing, cybersecurity and hypersonic missiles is an expression of what these three states understand as the key technologies shaping the Indo-Pacific region (and the world).

The winner of the standards competition between China and the US and its partners will define the rules of the digital economy,and the role of government in economies and our lives.

In 2017 and 2016 respectively, China adopted new national intelligence and cybersecurity laws. The laws imply that “citizens have a duty to co-operate with state intelligence and security agencies”.

Seen alongside the Chinese Communist Party’s (CCP) dictates that the internet, media and business must serve the interests of the CCP, there are  real consequences for Indo-Pacific stakeholders if China wins the competition for standards.

AUKUS contributes to ensuring China does not become the standard-setter regionally and globally. The Quadrilateral Security Dialogue (Quad) further buttresses AUKUS with its technology working groups, commitment to rules-based trade, support for supply chains and infrastructure and connectivity.

Trade agreements such as the Comprehensive and Progressive Transpacific Partnership (CPTPP), the 2019 mini-trade deal between the US and Japan, the renegotiated NAFTA agreement  and the forthcoming Indo-Pacific Economic Framework add an additional layer of commitment to standard setting in the region by focusing on the digital economy, intellectual rights protection, limiting the role of state-owned enterprises, and the adoption of strict labour and environmental laws. Each is meant to ensure it is the market, not the state and its resources, that is the final arbiter of competition.

In contrast to the war in Ukraine and the new forms of alliance co-operation we have seen, multifarious mini-lateral co-operation in the Indo-Pacific region remains focused on  competition for who will set the standards for the region and its forms of governance.

War remains a distinct possibility in the region. Key areas of concern include a forced reunification of Taiwan by China or a unilateral declaration of independence by Taipei. Accidental conflict in the South China Sea and the use of grey zone operations and lawfare in both the East and South China Sea also pose a significant risk for the region.

To manage this risk Japan, Australia, South Korea, Taiwan and Southeast Asian states continue to invest in embedding themselves in multilayered and multinational partnerships with and without the US.

These partnerships are not just wedded to security but include trade, technology, infrastructure and connectivity and public good provision.  Their objective is to build a transparent, rules-based region that reflects free and open societies understanding the appropriate role of the state in governance, technology and society.

Any successful US led Indo-Pacific Economic Framework will need to be based on this understanding. 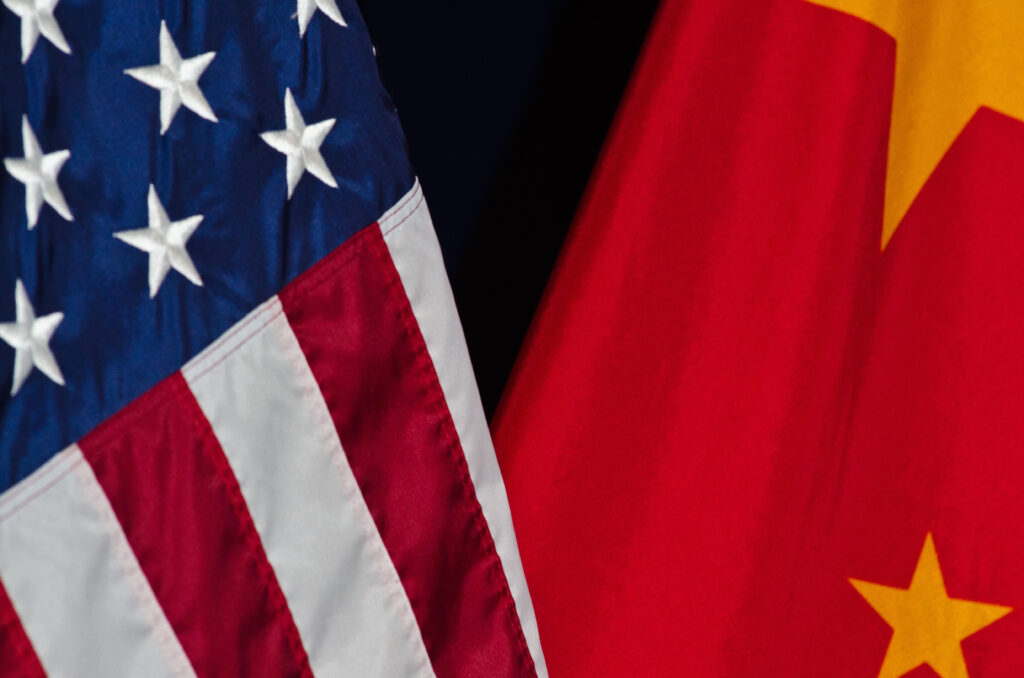