Thin needles are inserted at specific points on the body that are thought to stimulate the central nervous system. : Katherine Hanlon Unsplash Licence

Finding the absolute proof that acupuncture works as a pain treatment is like finding that notorious needle in the haystack.

Research into the traditional Chinese therapy, which has been used for around 2000 years, continues in institutions around the world, but particularly in China.

Traditional Chinese medicine practitioners believe acupuncture can balance the flow of energy or life force — known as qi — through your body. By inserting needles into specific points, the energy flow will re-balance.

Thin needles are inserted at specific points on the body that are thought to stimulate the central nervous system which in turn stimulates the body’s organs to release hormones into the muscles, spinal cord and brain. It is mostly used to treat pain but also stress, weight issues, fertility and depression.

According to the World Health Organization, of 129 countries surveyed, 80 percent of them now recognise the use of acupuncture.

The question many want answered is: does it really work?

Dr Tao Yin is a post-doctoral researcher at the Chengdu University of Traditional Chinese Medicine who has co-authored more than 25 papers on the technique.

360info: How does acupuncture work?

To start, we need some basic knowledge of Traditional Chinese Medicine which regards the human being as an organic whole instead of a collection of organs or tissues.  People get sick because of the imbalance between yin and yang in the human body. Acupuncture can help the body restore the balance of yin and yang.

That may be too abstract, so there are three theories related to modern medicine practice which help explain how acupuncture works.

The most recognised is based on the neuroendocrine immune regulation theory. Acupuncture can regulate the release of neurotransmitters, neuropeptides and hormones by stimulating the neuroendocrine immune system, which controls important functions in the body such as air and blood flow to the lungs, heart rate, blood pressure, digestion, metabolism, blood sugar, and muscle and bone growth.

Acupuncture can also regulate the concentration of some neurotransmitters, including monoamines and acetylcholine, along with chemokines, which play an important role in maintaining normal physiological function in the body.

Second, by inserting the needles into the local point of our muscles, it can help muscle tone and regulate muscle spasm. It also induces the release of beta-endorphins and other analgesic factors, so they can treat the pain of the muscles and joints. Acupuncture produces a tolerable complex of sensations (including soreness, numbness, etc.). These sensations are uploaded in parallel with the local pain sensation and can hinder the brain’s perception of pain signals.

That is, ‘good’ pain blocks our perception of ‘bad’ pain.

Third, acupuncture can help to enhance synaptic plasticity and regulate the secretion of neurotransmitters as well as influence brain activity. In this way it can improve or treat some central nervous system conditions.

For example, stroke. There is evidence from neuroimaging that acupuncture could regulate the somatomotor cortex functional activity of patients with stroke. And this is how they enhance neuroplasticity, and improve their motor functions.

In another study researchers explored acupuncture for depression. It turns out that when acupuncture is used together with anti-depression drugs compared with drugs only, the combined therapy can better regulate 5-Hydroxytryptophan which helps alleviate the symptoms of depression.

How long until a patient would feel the needles working?

For analgesia, acupuncture works instantly in a few minutes to tens of minutes. For the regulation of internal organ function, long-term treatment (usually 12 times a month and more) is necessary.

Are there any reasons that acupuncture does not work for some people?

No single therapy can cover all diseases. So they won’t work always. This kind of difference might result from the patients’ own state. Under different conditions, the body may respond differently to acupuncture stimulus and that results in different therapeutic effects. We have done research and those patients with better or stronger acupuncture sensations will have better effects of the visceral pain alleviation.

Are there different ways of doing acupuncture?

There are different needles for different ailments. The most commonly used form of acupuncture is manual acupuncture. The acupuncturist inserts a very thin needle into the skin and then uses a hand needle to manipulate the acupoints.

There also is electro-acupuncture where a device delivers an electrical pulse as stimulation. We combined acupuncture and the electrical stimulation to treat pain and it works well. There also are other treatments such as cupping and moxibustion which belong to acupuncture therapy.

And there are some other special techniques. Fire needle is a specialised needle, and you need to burn it before treatment. It’s effective for dermatological problems such as acne and is also used for some cold symptoms and works very well for herpes.

How long does it take to train to be an acupuncturist?

In China, acupuncturists belong to the category of Chinese Medicine Doctors. They major in acupuncture as well as traditional Chinese medicine and modern medicine courses. They should study at least five years as an undergraduate plus three years special training in a hospital.

How important is the relationship between doctor and patient?

Acupuncture doctors will try to establish a good relationship with their patients. Before the treatment they will talk with the patients about why they are doing the acupuncture therapy and how they will do it so the patient can have a clear picture. During and after the therapy, the doctor will ask how the patient feels so they can adjust manipulation based on the patient’s response.

One study on acupuncture for analgesia showed that the more familiar the acupuncturist and the patients were with each other, the better was the analgesic effect. There is increased synchronisation of functional activity of the sensory motor cortex and prefrontal cortex during the acupuncture therapy. Synchronisation of their brain activity will significantly affect the immediate effect of acupuncture. This view of neuroimaging work to brain science illustrates how the doctor-patient relationship can influence the therapeutic effect.

Tao Yin is a post-doctoral researcher at Chengdu University of Traditional Chinese Medicine. He is mainly engaged in the research of mechanisms of acupuncture effects. 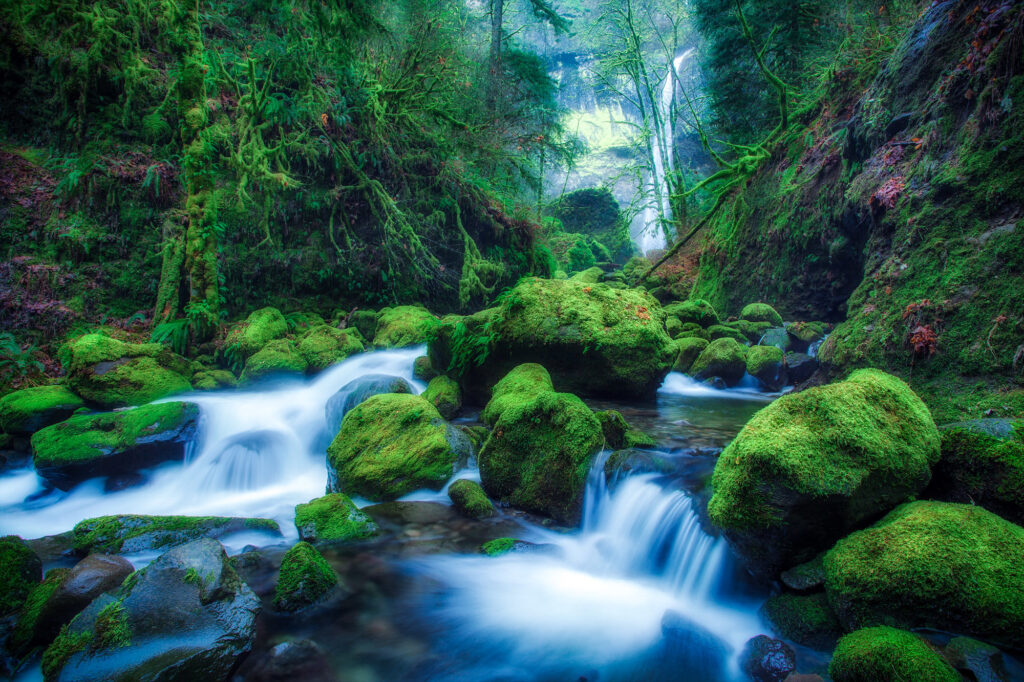 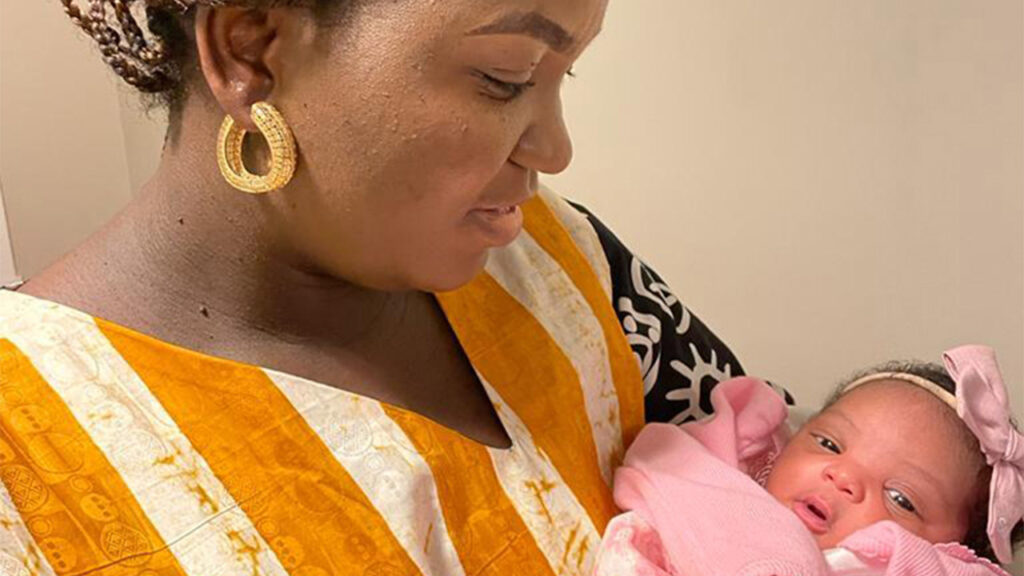 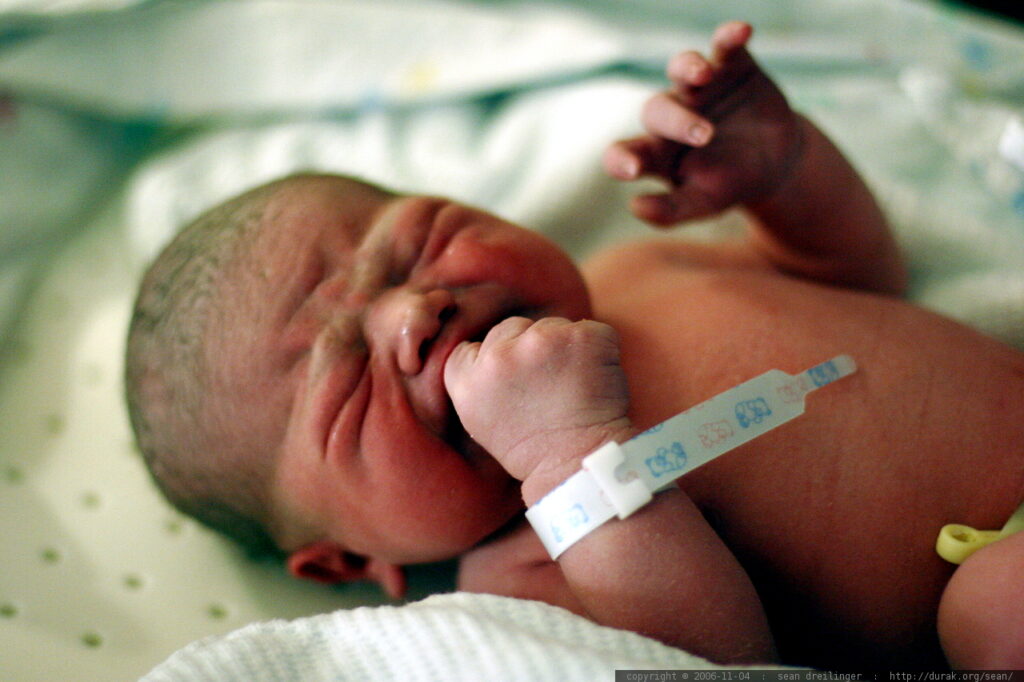 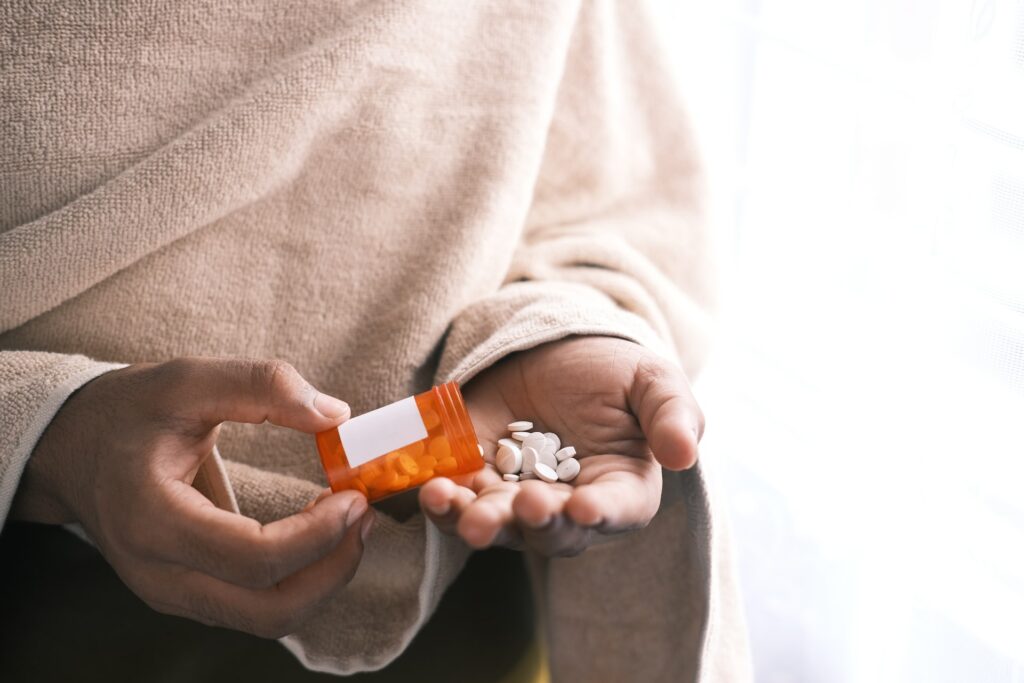 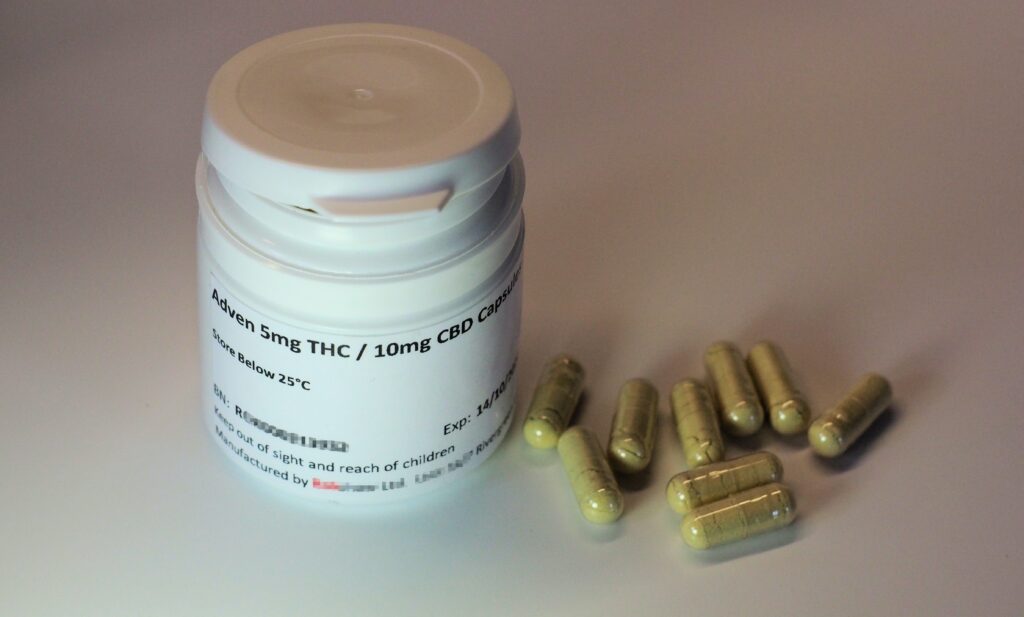 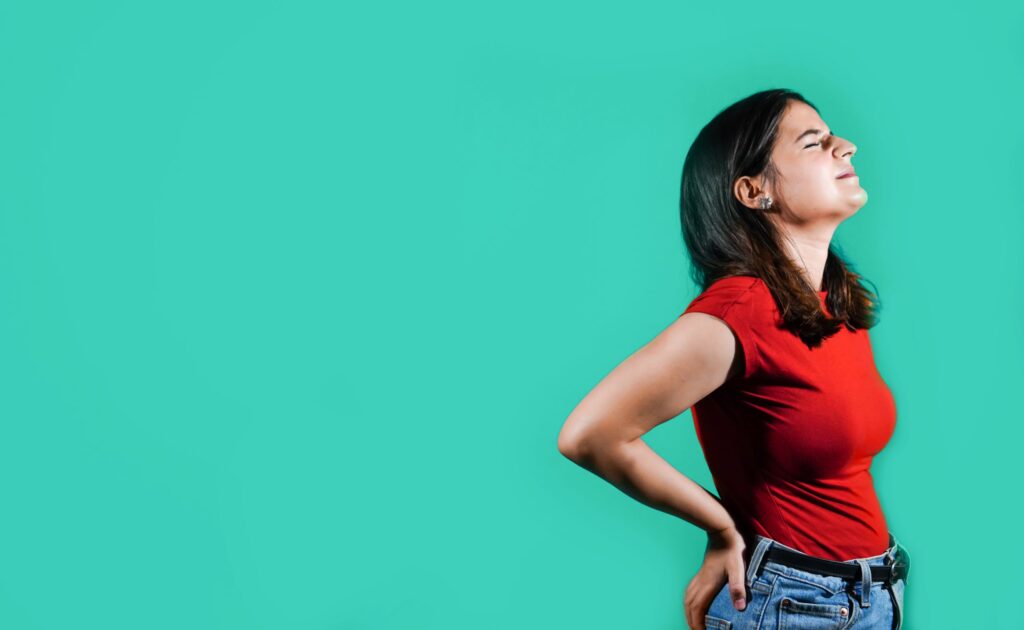