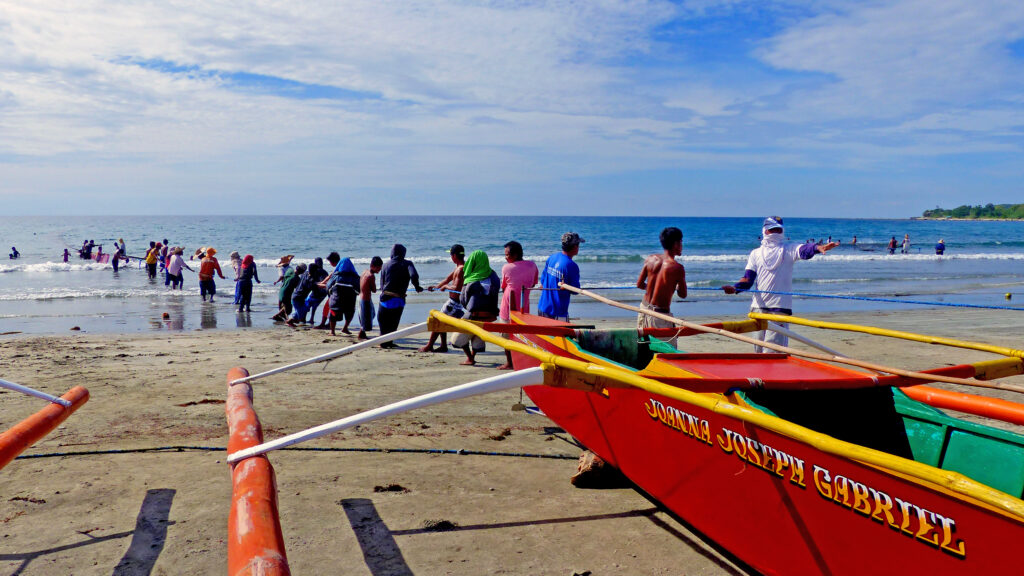 For many people, ‘sustainable’ is synonymous with ‘good’, so it might come as a surprise to discover ‘sustainable fishing’ can remove up to 80 percent of a fished species’ natural population. Even bottom trawling, notorious for the damage it causes to the seafloor, can fall under the definition of sustainable fishing.

In fisheries science, sustainability typically means leaving 20 to 30 percent of a fish stock intact so the fish population can grow (and be harvested) at its maximum rate. But recent research shows restricting offshore fishing would do far more to protect marine ecosystems and coastal livelihoods than the most ‘sustainable’ fishing practices.

Removing 70 to 80 percent of large fish species from the oceans has consequences.

Most of the fish humans eat are predators that eat smaller fish and other sea life, such as zooplankton (microscopic animals). Removing predators may lead to increases in zooplankton and smaller fish, which in turn means more respiration and more carbon dioxide.

The increase in respiration and associated carbon dioxide means the ocean can absorb less carbon dioxide from the atmosphere and will store less carbon. (Carbon is removed from the carbon cycle when it is buried in ocean sediments or dissolved at depth, where it can remain for hundreds of years.)

More research is urgently needed to understand the impact fishing has on the ocean carbon cycle. It could play a very significant role in climate change.

Marine protected areas are one of the best ways to protect fish stocks, fragile marine habitats and the function of marine ecosystems. Once disturbances such as fishing stop happening, most marine ecosystems can restore themselves.

But many protected areas do not ban fishing and have very few management measures to prevent damaging activity. Banning all fishing in protected areas is unnecessary, but there are strong economic arguments against fishing on the ‘high seas’ and especially in international waters. Many areas a long way from land are fished only because government subsidies support the fishing industry there.

Ensuring fishing practices are kept closer to the coast and catches are landed in local ports and harbours would support livelihoods in coastal communities. Inshore or artisanal fishers use smaller boats and generally have lower environmental impacts. Outlawing fishing in large areas of the ocean, away from the coasts, would allow fish stocks and ocean ecosystems to regenerate.

This would spill over into coastal regions in many ways, improving the local catch, providing important food sources for coastal communities – such as those in most developing economies – and enhancing regional economies in other countries. For example, in the United Kingdom, many of the poorest areas are former fishing towns – these could be revived.

Counterintuitively, in countries like the UK, eating fish can help establish healthy marine ecosystems – but people need to change the types of fish they eat. Flatfish and shellfish are important catches for small-scale fishers in many areas of the UK, so consumers need to choose these instead of imported cod or farmed salmon.

Currently, most fish caught in UK waters is exported. Exports are much easier to manage in bulk, so larger boats with bigger catches are prioritised over the small-scale catches for the export market. Eating locally caught fish supports more environmentally sound fishing methods, enables offshore protected areas for fish stocks to recover and boosts regional economies.

Professor Rick Stafford (ORCID) is a marine biologist and academic based at Bournemouth University, United Kingdom. He declares no conflicts of interest. 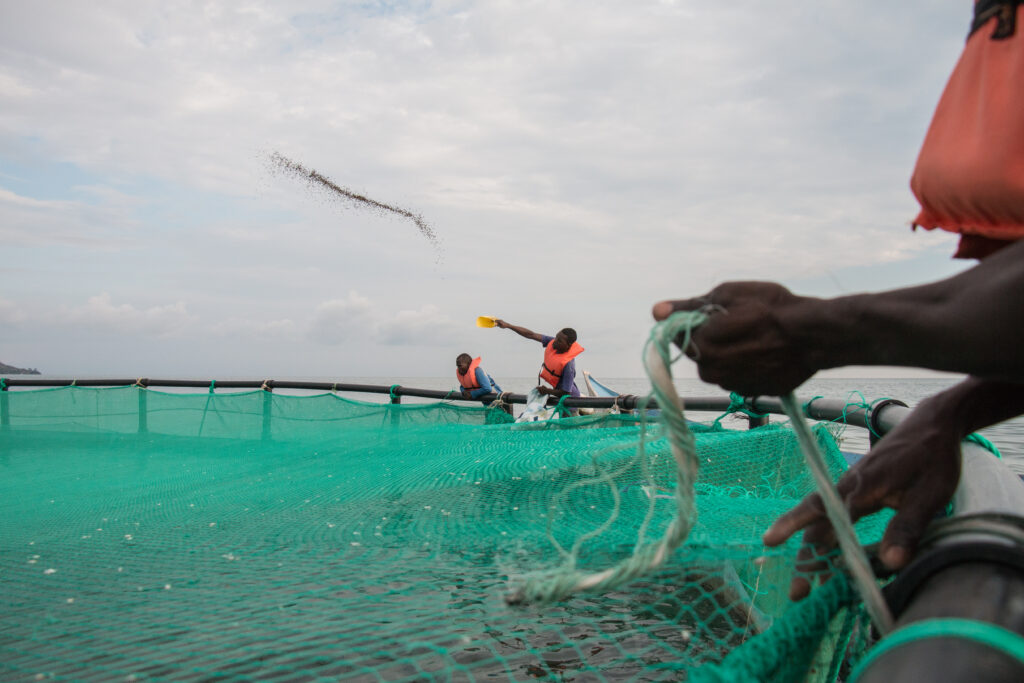 Gathering reliable data from the high seas can be difficult and opaque.

Overfishing is depleting global fish stocks: Here’s what we can do about it 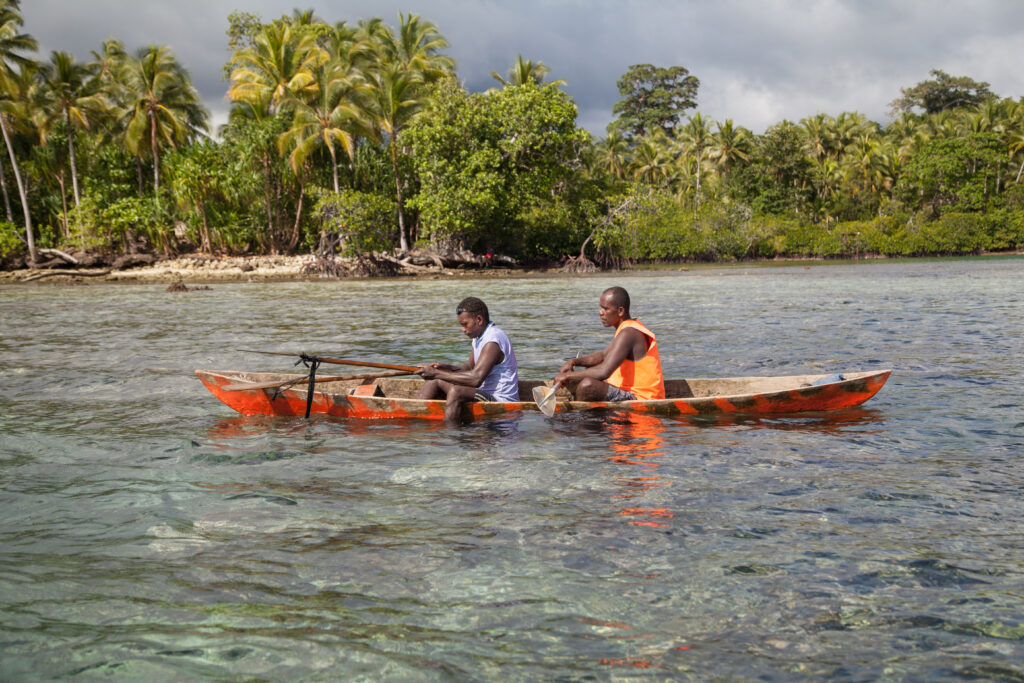 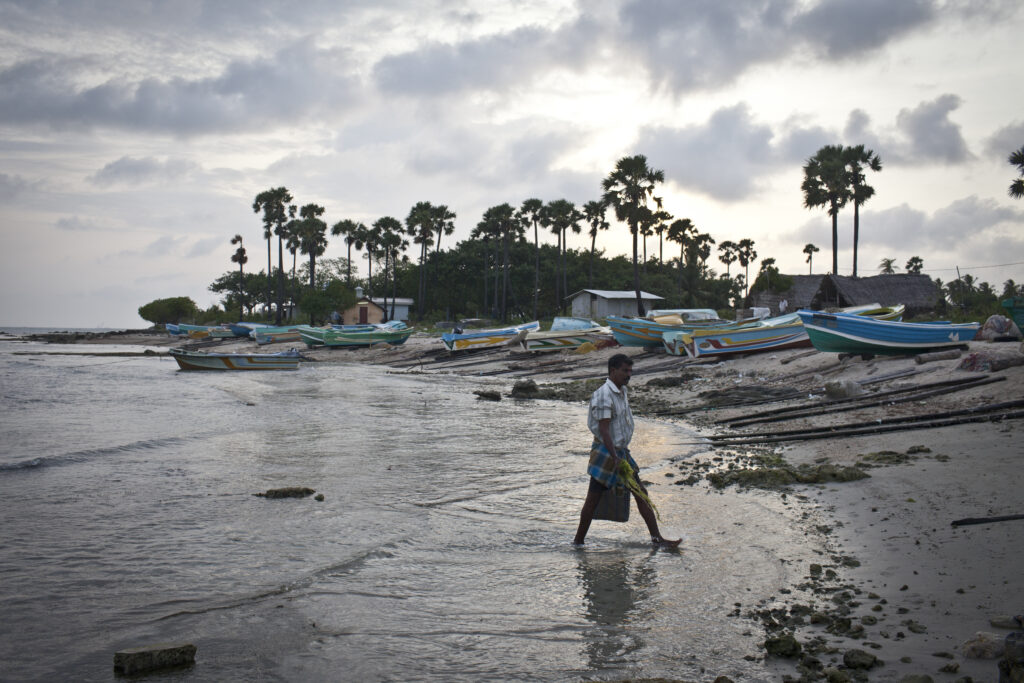 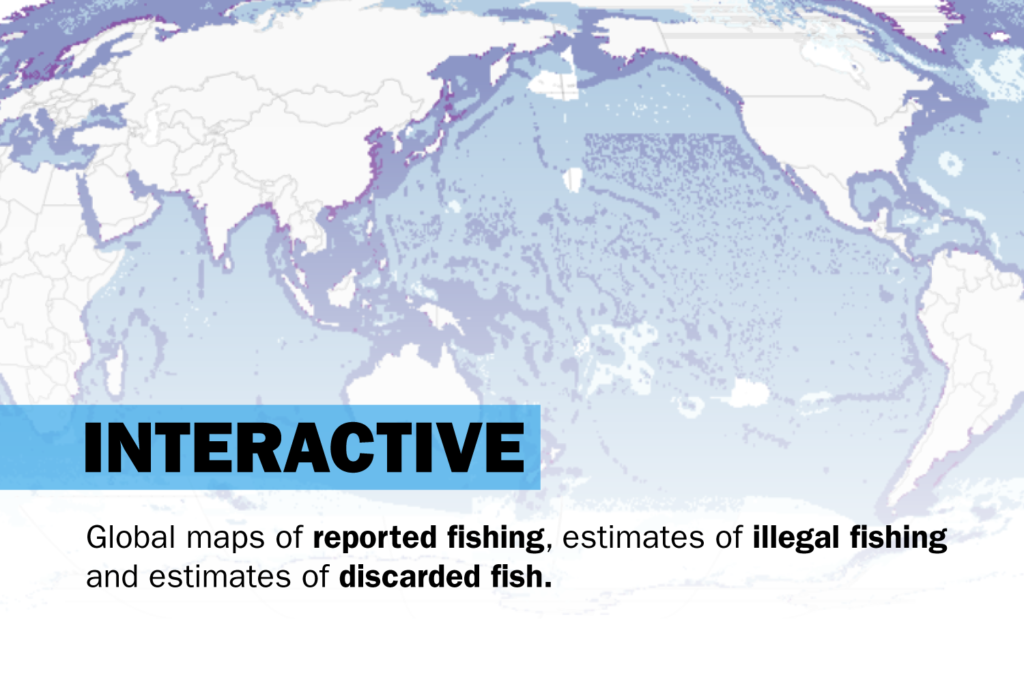 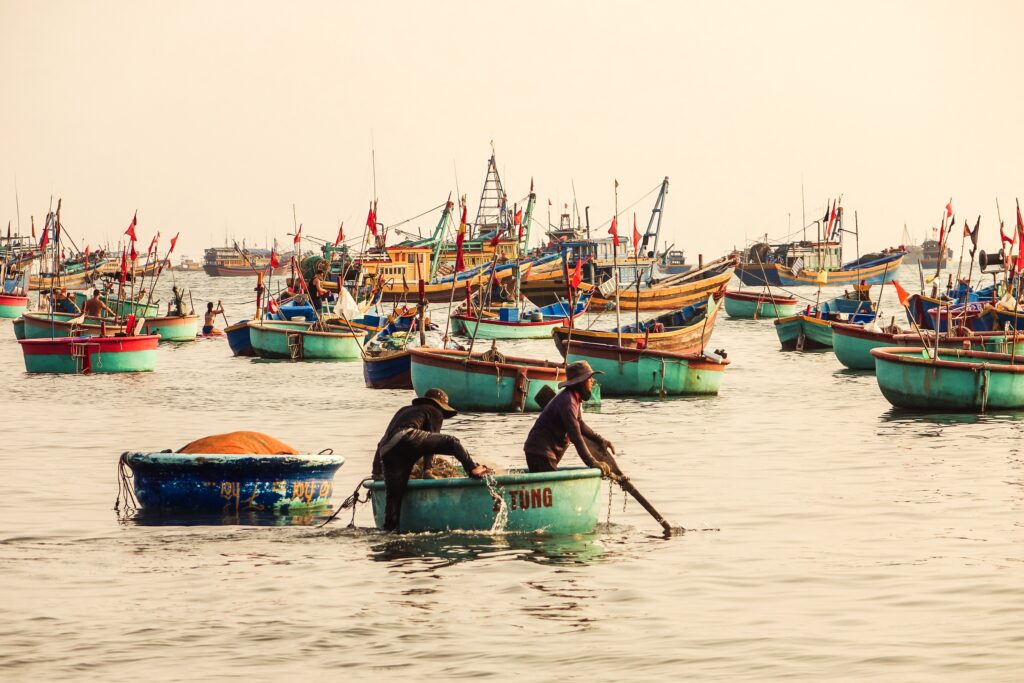