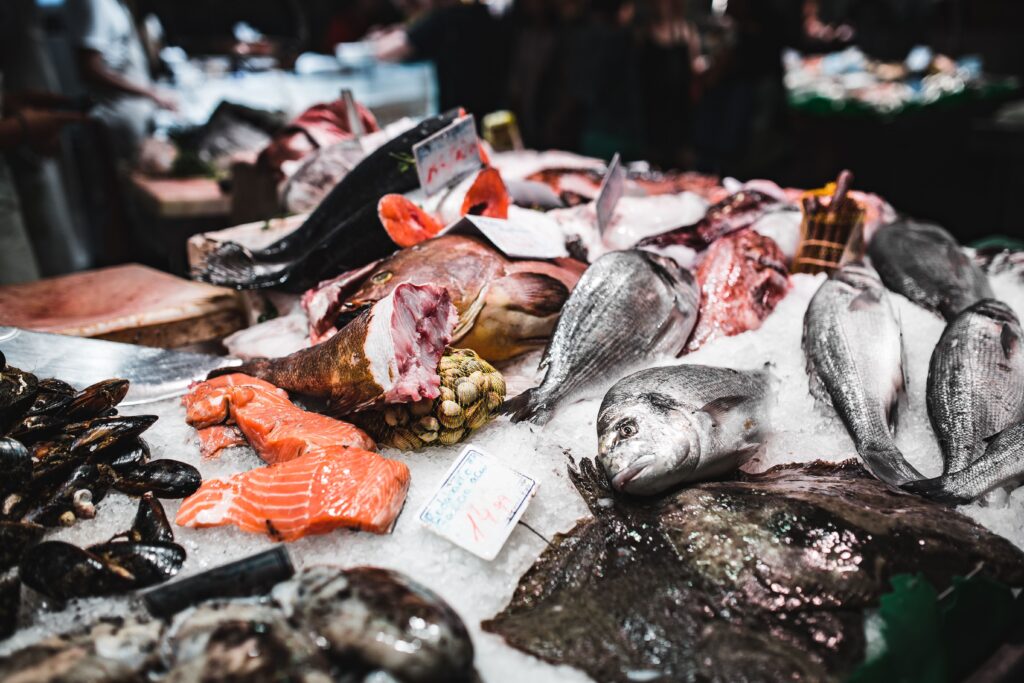 Many parts of fish, including their fins, are often discarded as waste. : PxHere CC0 Public Domain

For every fish caught, turned into a sushi roll and eaten, a huge amount of sea life is destroyed. The UN Food and Agriculture Organization recently estimated that 35 percent of fish caught or aquacultured is lost or wasted each year – and that figure doesn’t include bycatch such as corals, prawns and seals. A new process can grow clean meat from fish waste, helping meet the world’s increasing food needs and relieving pressure on fisheries.

Fish consumption has increased in step with global population growth, resulting in enormous damage to the marine ecosystem, largely from overfishing. Current food-supply systems cannot meet demand, and industrial fisheries are notorious for their wasteful methods.

But the waste gave researchers an idea. Many fish can regenerate their body parts, including fins, heart, tissue and neurons. Scientists can culture cells from discarded fins to grow ‘aquatic clean meat’ – laboratory-cultured fish flesh – as a sustainable food alternative.

Fin cells can change themselves into various cell types, such as neural cells, fat cells and skeletal muscle-like cells, without genetic manipulation. Researchers of the new technique cultured the cells to stack one by one like Lego blocks – eventually they formed meat like sashimi.

Creating aquatic clean meat in this way is environmentally friendly and increases animal welfare and sustainability. It uses fins that would otherwise be discarded as waste. Fin cells can also be collected without killing live fish, and the skin that peels off during breeding can be used as a raw material as well.

Human activity has driven the ocean to the brink of death. Marine ecosystems have been significantly damaged by chemical pollution such as heavy metals and nutrients from intensive agriculture, waste from livestock farming and aquaculture, microplastic pollution, and climate change due to excess atmospheric carbon dioxide.

Aquatic clean meat is self-sufficient and a strong candidate for a sustainable food resource. The meat can be grown even in confined areas such as space shuttles. It can be supplied year-round without reliance on seasonal catches.

Technology to produce aquatic clean meat does not cause environmental pollution and can prevent overfishing. It offers a way to protect marine populations from current and future human threats.

The authors are researchers and co-founders of Cellevolt.

This article has been republished for the International Day of Awareness on Food Loss and Waste Reduction. It was first published on June 6, 2022. 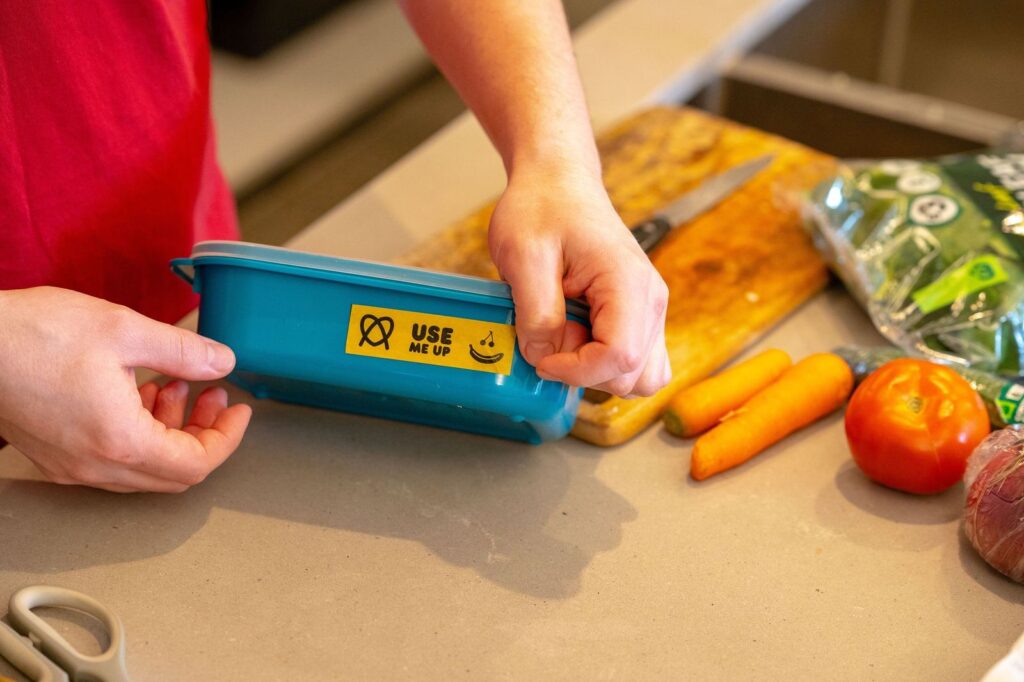 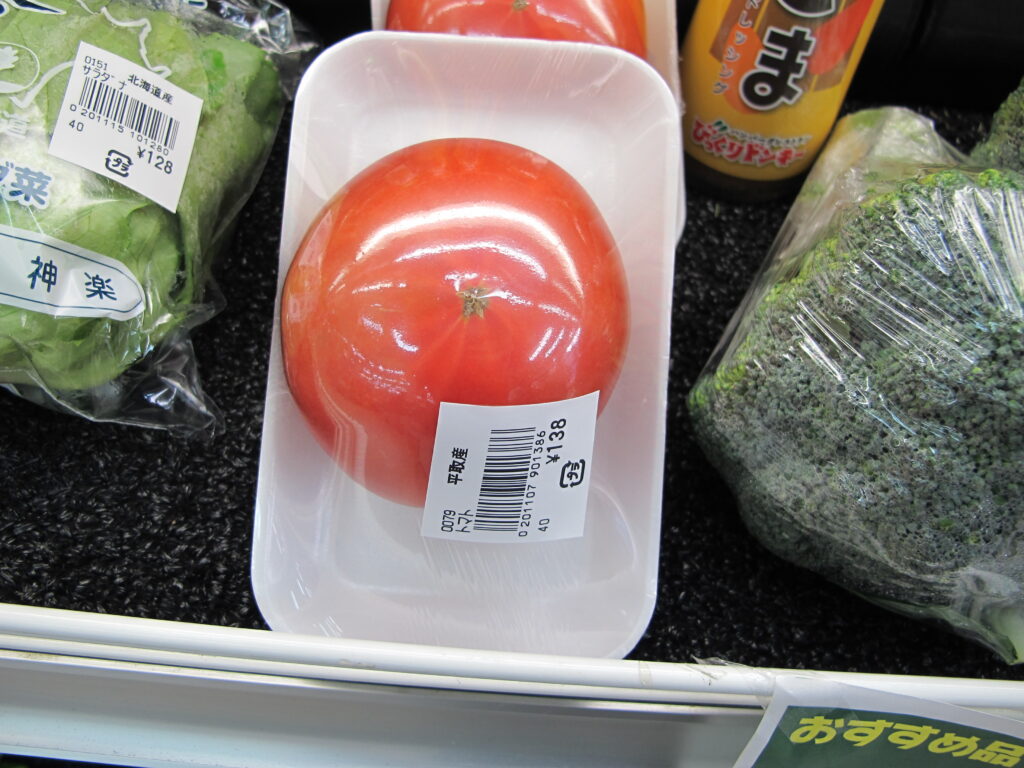 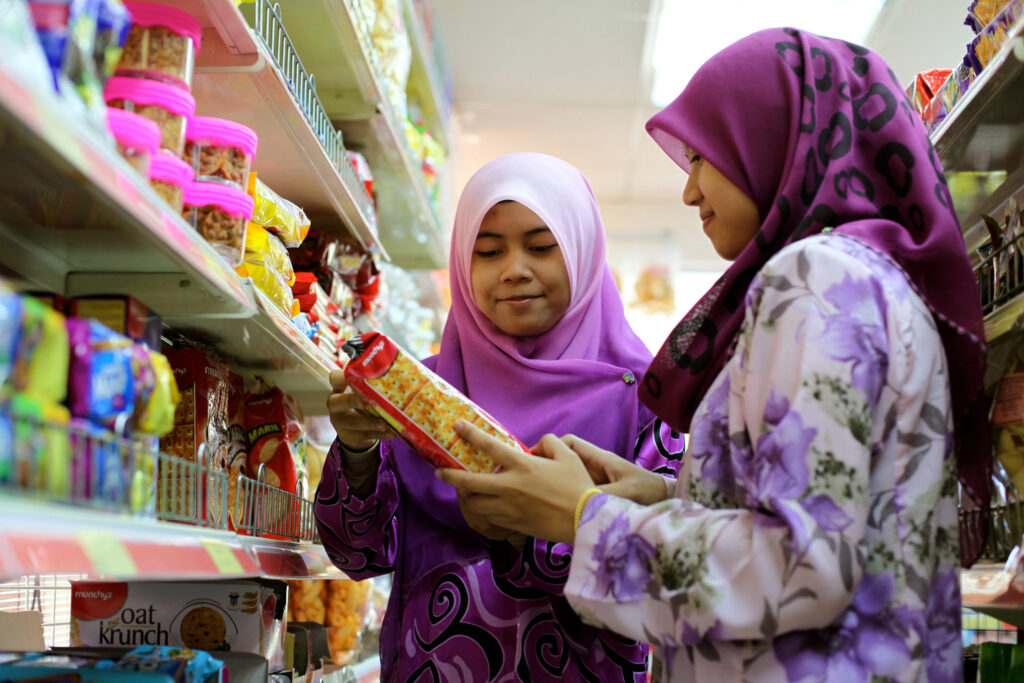 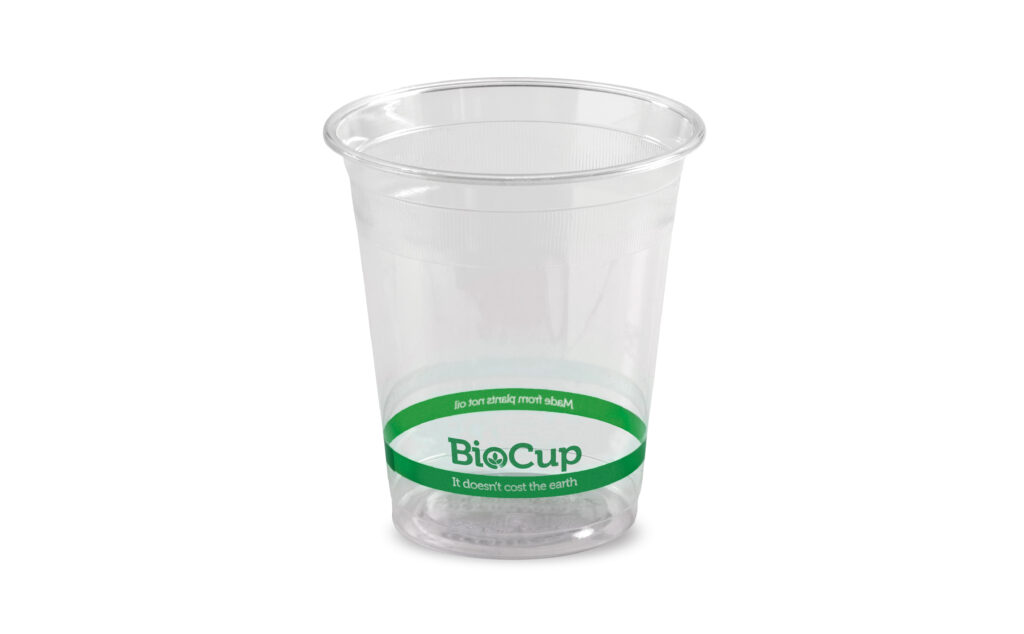 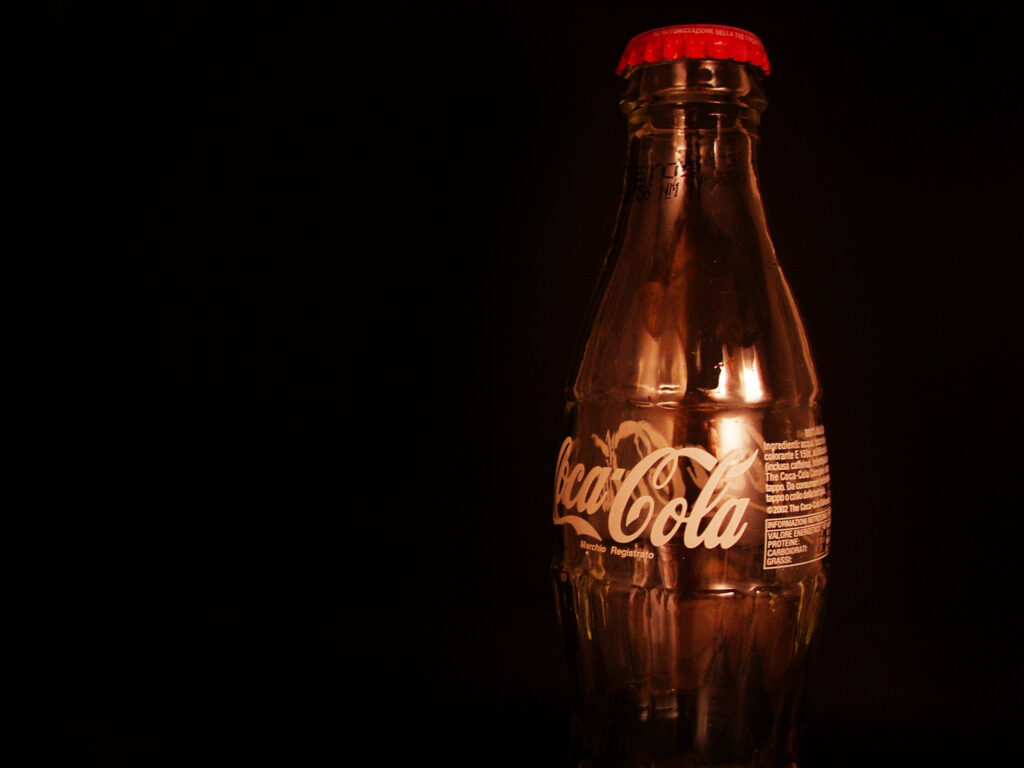 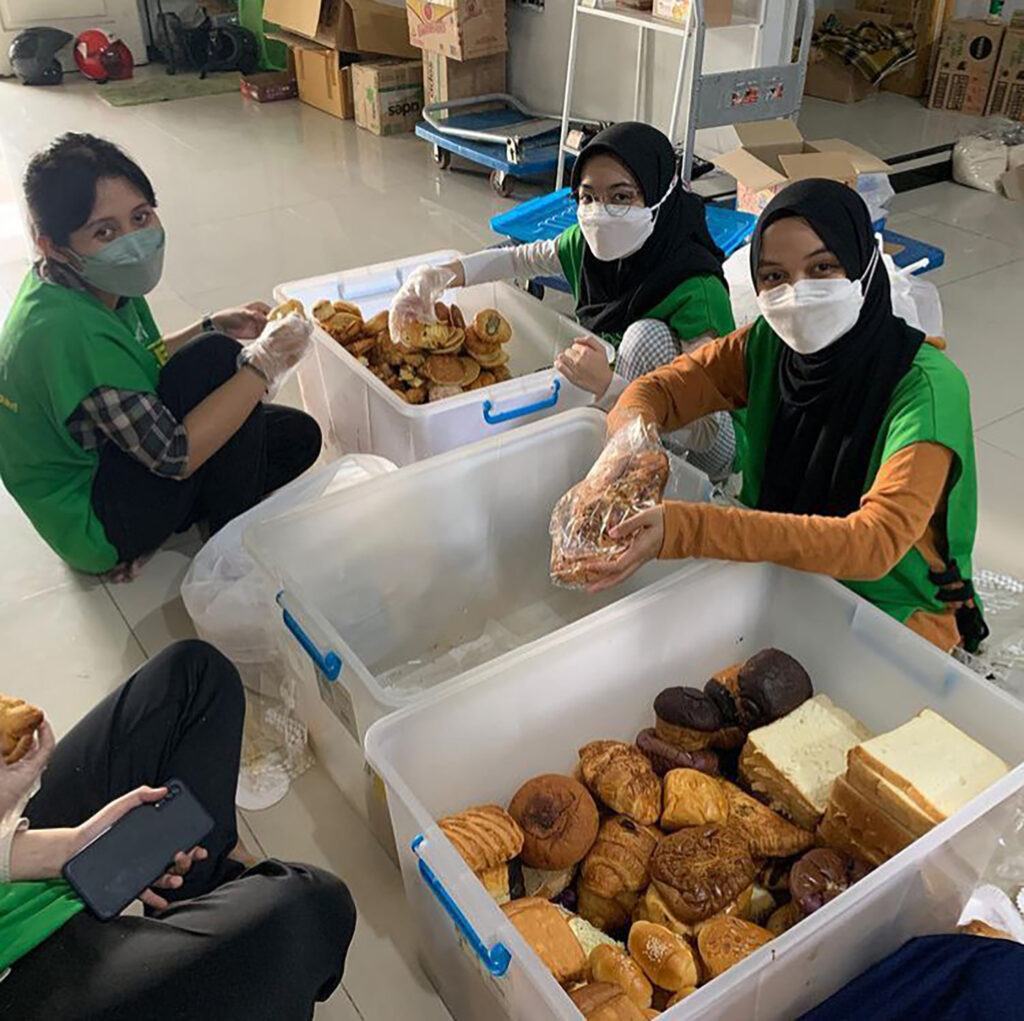