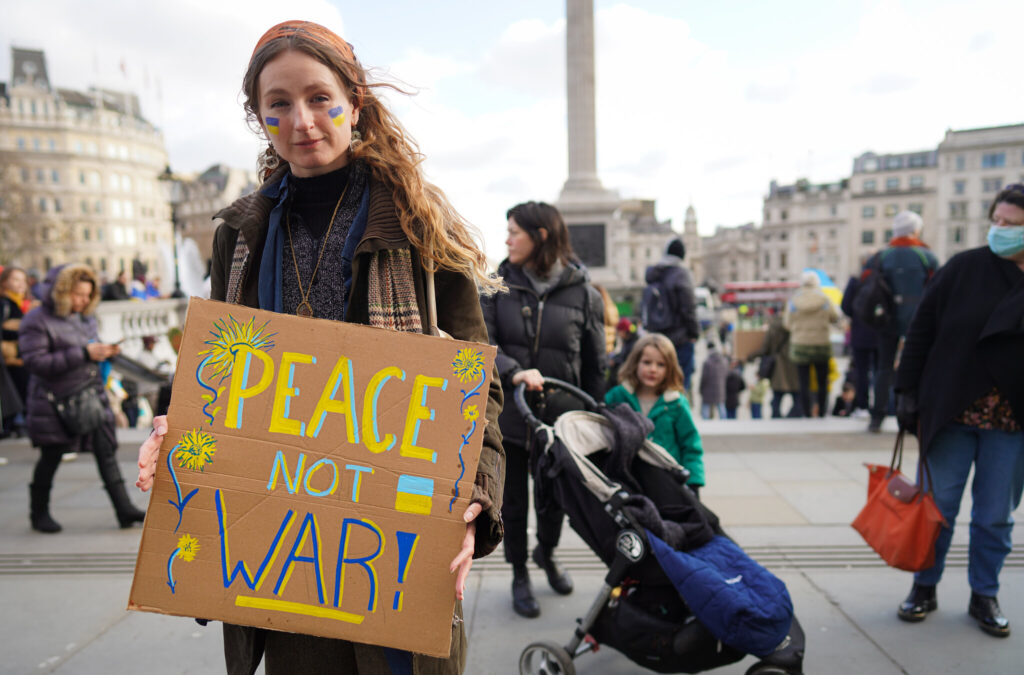 An anti-war protester in central London, calling for an end to the invasion of Ukraine: Alisdare Hickson, Flickr

The invasion of Ukraine saw Russia’s nuclear forces put on high alert by President Vladimir Putin on the fourth day of fighting. Telling the world that Russia is “today one of the most powerful nuclear states“, the rhetoric and activity goes against the spirit of the Treaty on the Non Proliferation of Nuclear Weapons (NPT), the document that forms the foundation of international nuclear governance.

Using nuclear weapons to deter or compel action is effectively holding humanity at ransom — blackmail of the nuclear kind. Nuclear armed states like Russia have the power to do this partly because of weaknesses embedded in the NPT and how nuclear weapon states have chosen to interpret it over the past 50 years.

Of particular relevance to the current crisis are nuclear sharing arrangements. These see nuclear weapon states stationing their arms on the territory of their non-nuclear allies. As long as they retain custodianship and control over the weapons, this is seen as legal under one interpretation of the NPT.

The most recent referendum in Belarus voted to lift the country’s non-nuclear status and allow Russia to station weapons on its soil. This decision comes in the context of unresolved problems with nuclear sharing arrangements: NATO stations nuclear weapons in Turkey, Germany, Italy, Belgium and the Netherlands, despite criticism from non-nuclear weapon states and Russia since 2015.

Putin is not the first leader to bring nuclear weapons into a conflict: the US and Soviet Union did so on several occasions during the Cold War. US President George Bush did not raise the nuclear alert levels during the US-led invasion of Iraq in 2003, but implied that the US could use nuclear arms if Iraqi forces used chemical or biological weapons.

The NPT, inked in 1968, was premised on a proposal that disarmament negotiations would be better served if nuclear weapons were contained to as few states as possible. It’s one of the most ascribed to treaties in history with only five non-member states (Israel, India, Pakistan, North Korea and South Sudan).

The peaceful use pillar assures non-nuclear weapon states that they will have access to nuclear technology for civilian industries, such as nuclear power, under the supervision of the International Atomic Energy Agency.

Although the NPT is credited for reducing proliferation of nuclear weapons, some of its shortcomings are being highlighted during Russia’s invasion of Ukraine.

Nuclear deterrence — the fourth unacknowledged ‘ghost pillar’ of the NPT, as argued by Lyndon Burford — is the asserted principle put forward by nuclear weapon states and their allies that these weapons are essential for defence, peace and stability by preventing coercion and deterring aggression.

Although nuclear weapon states regularly make disarmament promises in the NPT forum, their perceived net security benefit from having nuclear weapons trumps their commitment to disarmament.

The problem is encapsulated by former US President Barack Obama’s 2009 speech in Prague: the speech envisaged a world free of nuclear weapons, but also made clear that the US will possess nuclear weapons as long as they exist. NATO bases its identity as a nuclear alliance on the US policy that nuclear weapons are essential for its defence. Nuclear weapon states insist that their possession of nuclear weapons is a sovereign right and legal under the NPT.

There are still almost 13,000 nuclear weapons in existence, despite the US and Russia dramatically decreasing their stockpiles after the Cold War. Disarmament seems to be reversing: nuclear weapon states are modernising their arsenals and some are increasing their warheads, renewing the nuclear arms race.

Many of the bilateral nuclear arms control treaties between the US and Russia have been scrapped, including the Anti-Ballistic Missile Treaty and the Intermediate-Range Nuclear Forces Treaty. Broader confidence building agreements, such as the Treaty on Open Skies, have been abandoned. One of the last remaining nuclear arms control treaties, the Strategic Arms Reduction Treaty (or New START), is at risk. It was designed to put limits on nuclear weapons deployed by Russia and the US.

Many civil society organisations in favour of nuclear abolition, and many non-nuclear weapon states, interpret the disarmament obligation in the NPT to mean irreversible elimination of all nuclear arms. Those in favour of total abolition believe the risk of nuclear weapons being used is present as long as they exist. The world has come very close to nuclear war, miscalculation and accidents have happened, and the fact that there has not been a major nuclear disaster since 1945 is basically down to ‘luck’.

Stalling disarmament under the NPT has led non-nuclear weapon states to negotiate the Treaty on the Prohibition of Nuclear Weapons, informally known as the “ban treaty”. Adopted in 2017 and entered into force in 2021, the ban treaty closes all the disarmament loopholes in the NPT and shifts the focus from deterrence to the humanitarian consequences of using nuclear weapons.

Many ban treaty proponents see it as a compatible way to fulfil the NPT’s disarmament obligation by making nuclear weapons illegal for all states rather than a replacement. Nuclear weapon states and some of their allies feel otherwise, and declined to participate in negotiations. Some actively discouraged its adoption and ratification, stating that the ban treaty has no legal bearing over them.

Ban treaty supporters point to its broad-based civil society participation process, and the record time it took to enter into force. They say ongoing engagement with the treaty sends a strong signal to nuclear weapon states to take their disarmament obligation seriously. It is hoped that this may light a path to preventing nuclear risks of the kind now seen in the Russia-Ukraine conflict, or something even worse.

Joelien Pretorius is an associate professor in the Department of Political Studies at the University of the Western Cape in South Africa. She is also a member of the South African branch of the Pugwash Conferences on Science and World Affairs. Dr Pretorius declared no conflicts of interest in relation to this article. 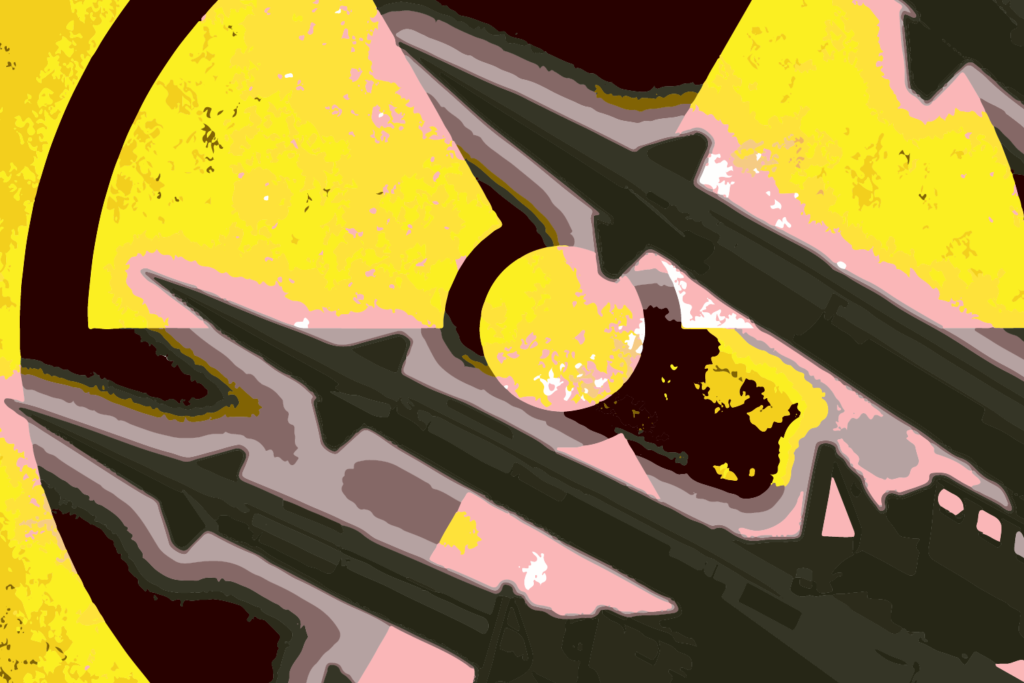 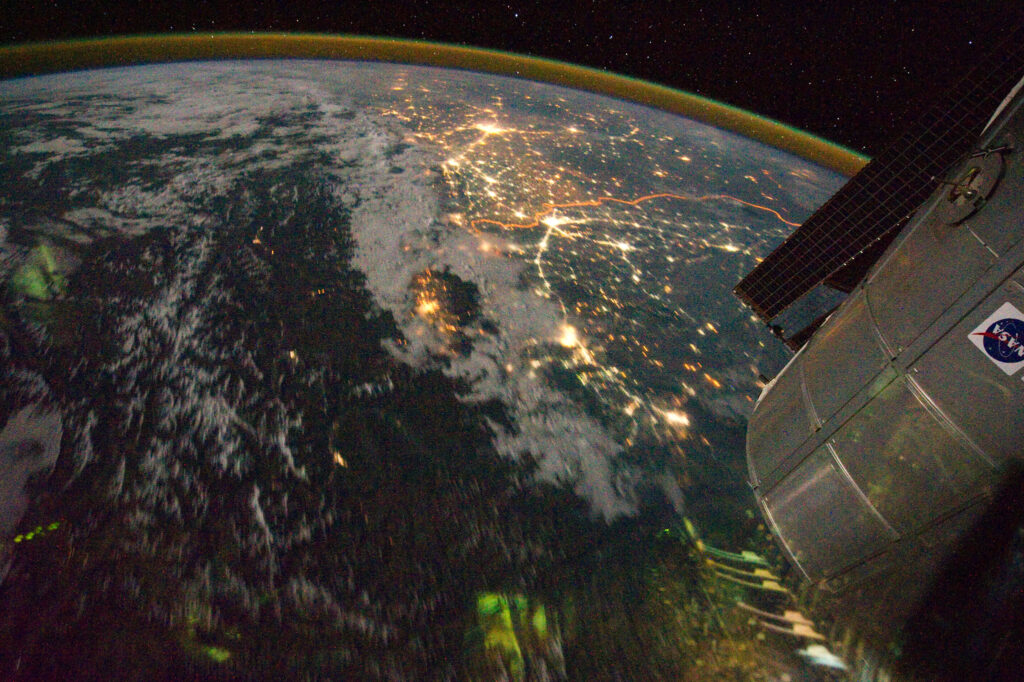 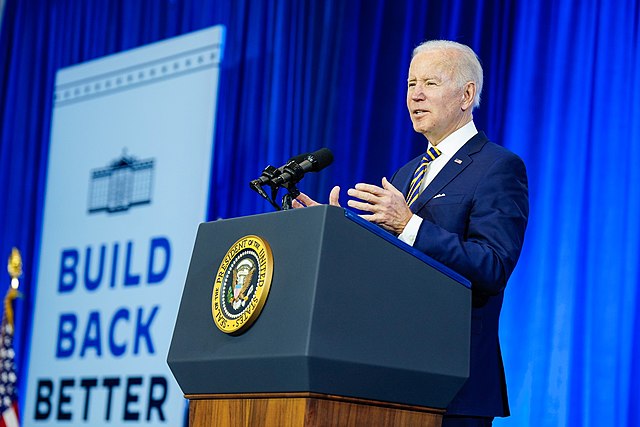 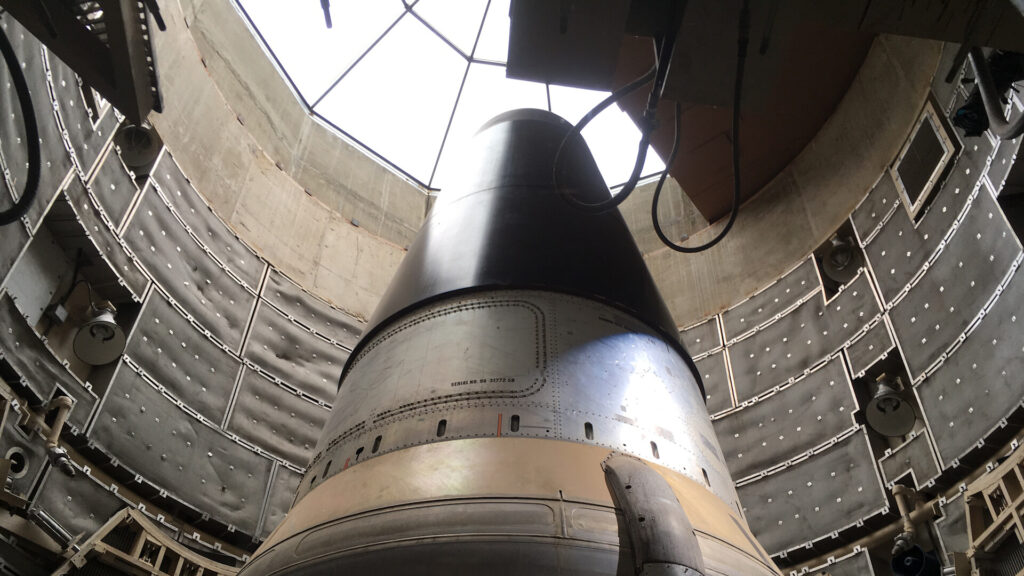 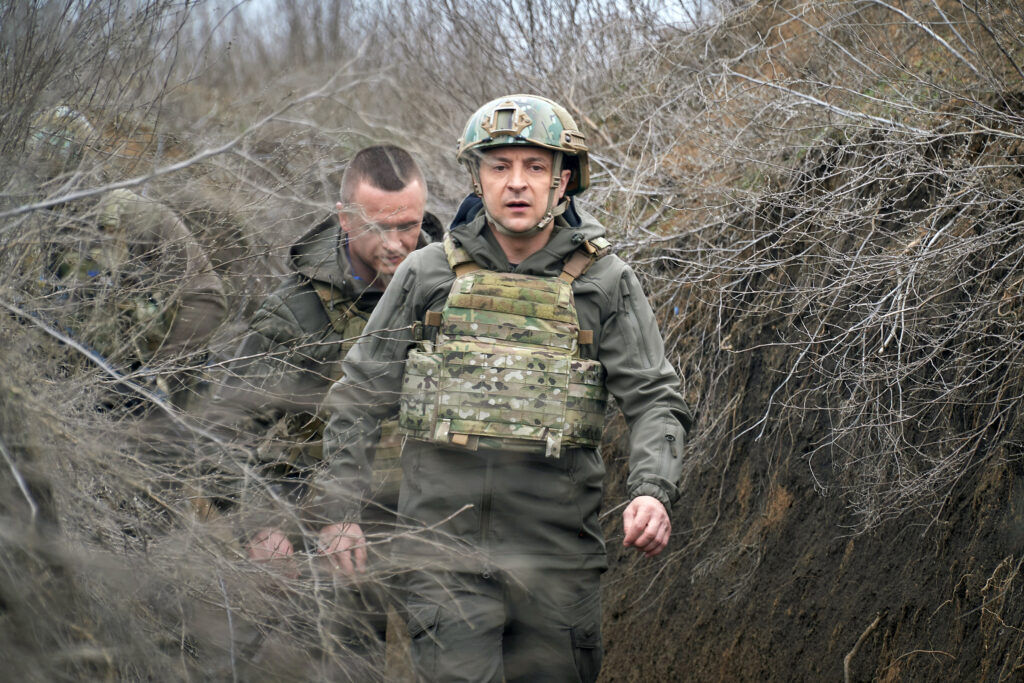