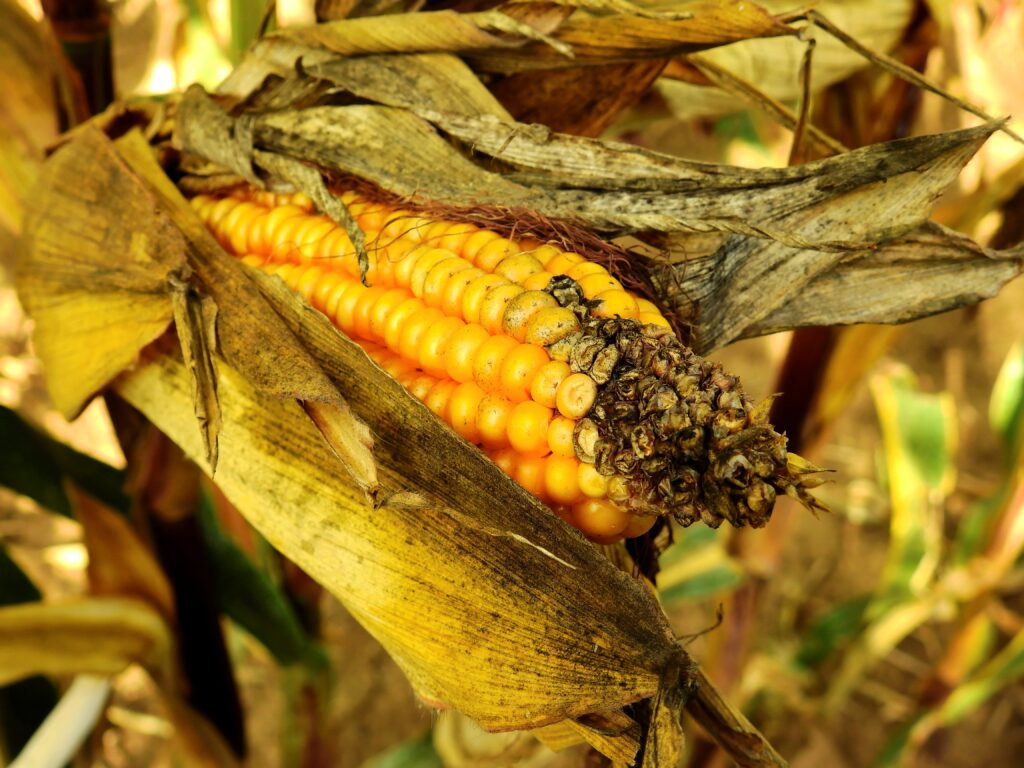 Contaminated food kills more than 420,000 people every year. Now, scientists are turning to predictive computer modelling to help us be better prepared for it.

Food contamination can happen at almost every level from farm to fork. Contamination can spread from bacteria entering animal feeds, by being in contact with dust or animal faeces, through infections transferred during slaughter and food processing, or from inappropriate storage.

Climate change has created extreme and rapid changes in air and water temperatures, impacted the frequency and intensity of rain, and amplified humidity, altering the production of food with grave consequences. While it’s difficult to predict the direct links due to the range of factors involved, changes in the environment have allowed more possibilities of transmission between animals and humans. Extreme weather events like floods and droughts can contaminate soil, water and animal feeds with chemicals from sewage and run-offs from industrial and agricultural land containing toxins and pesticides.

A warmer climate and limited rain in already resource-strapped countries such as Malawi, not only have had a detrimental impact on the availability of food, but also created more favourable conditions for aflatoxin (poisonous carcinogens from fungus) contamination in maize — a main source of grains. While in California, United States, and parts of Canada, outbreaks of E. coli found in romaine lettuce may have been from contaminated runoffs flowing into produce fields after heavy rainfall.

Contamination can also be caused by close interaction between domestic and wild animals in wet markets or when farms overlap with forests, causing spill-over events. Bushmeat is also a well-established source for food-borne zoonotic diseases such as Ebola. Climate change induced food scarcity can exacerbate the consumption of bushmeat or unsafe foods, and the expansion of farmlands into forests.Designing better interventions will require a holistic model which can integrate and assess the many variables that continuously interact and influence different outcomes.

Computer modelling simulations based on these interactions can develop potential risk scenarios for outbreaks. For example, the model could predict a potential contamination risk of crops during a heavy rainfall event, using the proximity between cropland sewage systems and the lay of the land.

Due to the increasingly interconnected nature of our global food systems, additional transparency through decentralisation of data is critical to minimise errors in data collection and management, which may influence the model’s predictive abilities. Using blockchain technology to store data can enhance transparency, standardisation, and governance making the model reliable and versatile to users ranging from community members to different levels of governments. The peer-to-peer network-based management system in blockchain can also promote collaboration and trust in a growing issue which affects us all.

Modelling the effects of climate change on food-borne diseases will be a useful tool for building resilient national and global food safety systems. The proposed model can be a game-changer in the fight against food insecurity by boosting food safety and facilitating interventions that are socially, economically, and ecologically sustainable.

Dr Byomkesh Talukder is a Planetary Health Fellow at the Dahdaleh Institute for Global Health Research of York University, Canada.

Nilanjana Ganguli is a PhD candidate, and research assistant at the Dahdaleh Institute for Global Health Research of York University, Canada. 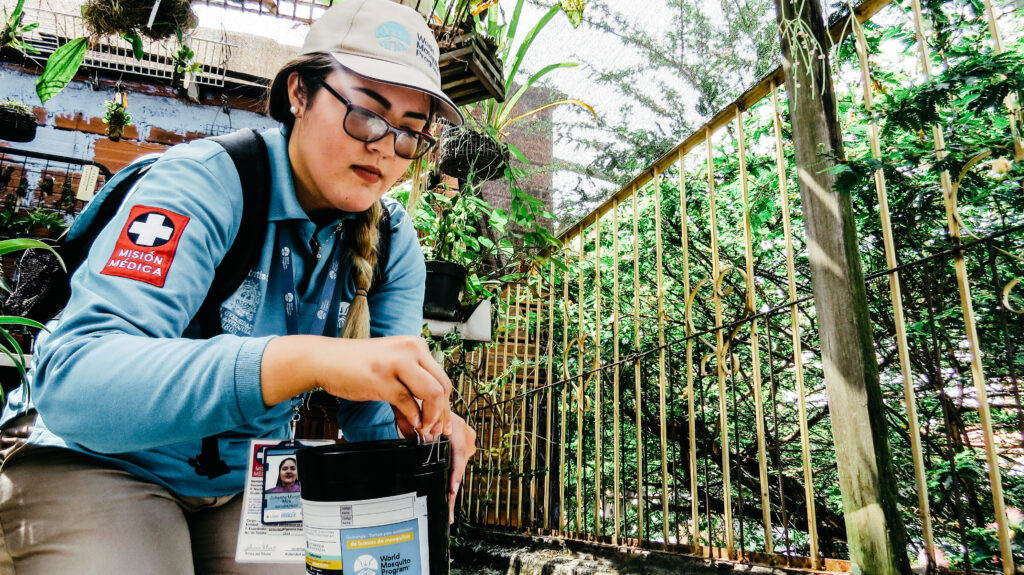 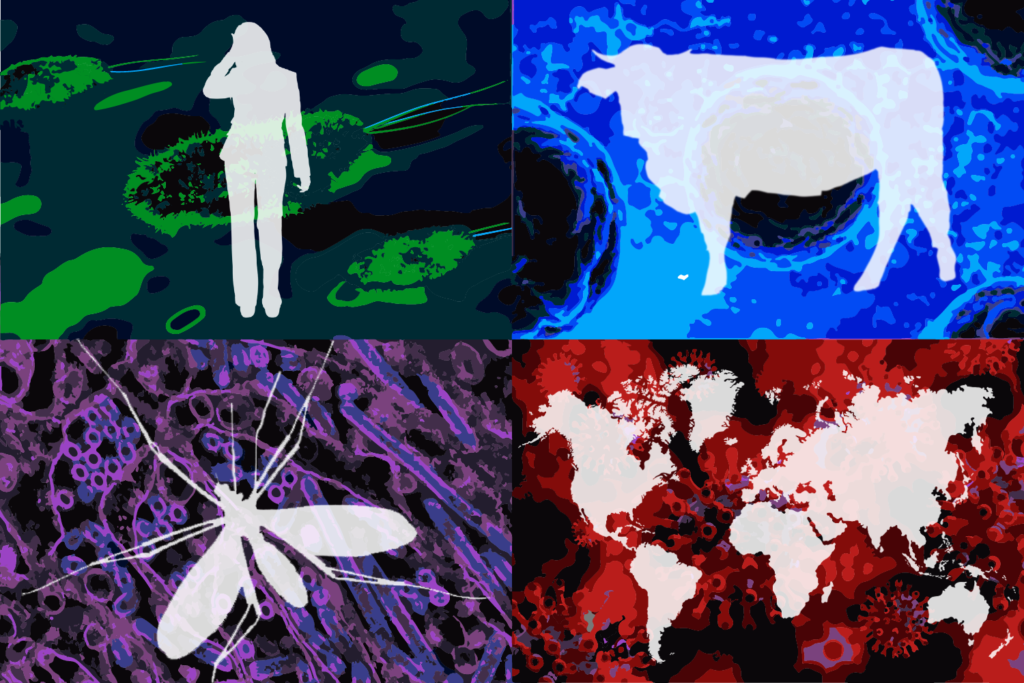 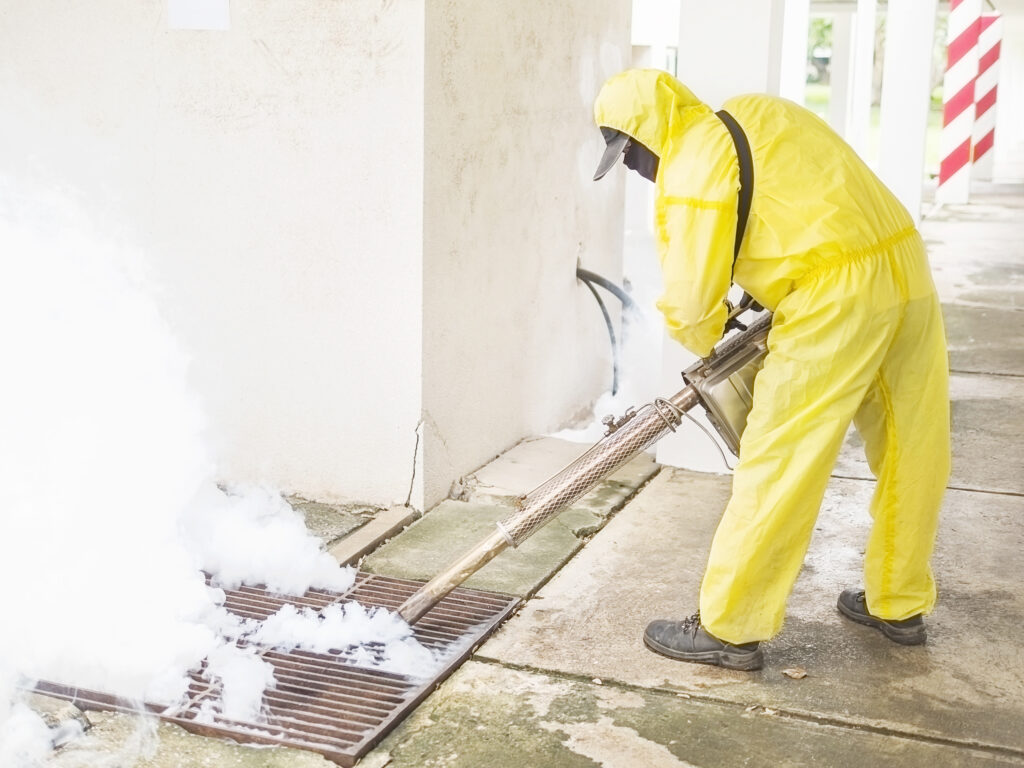 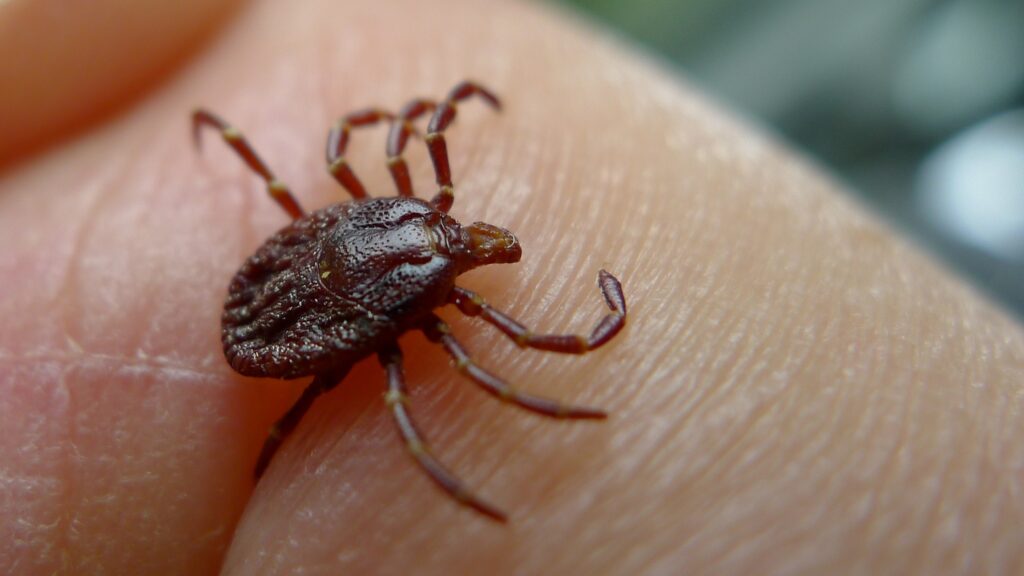 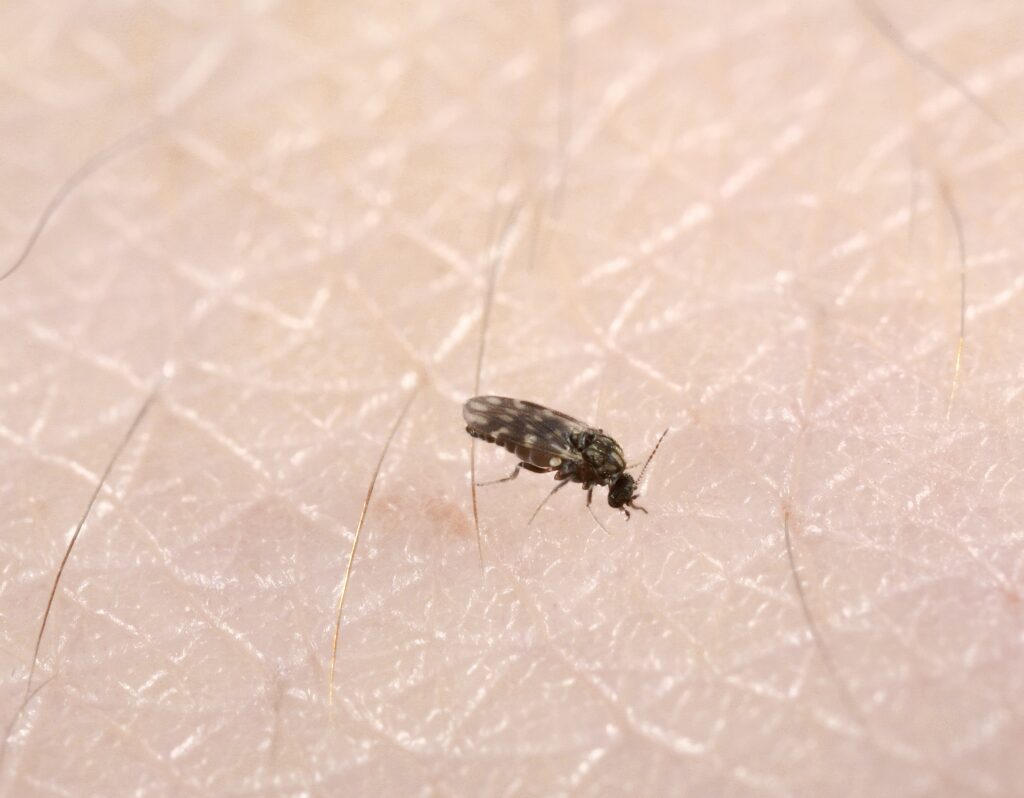 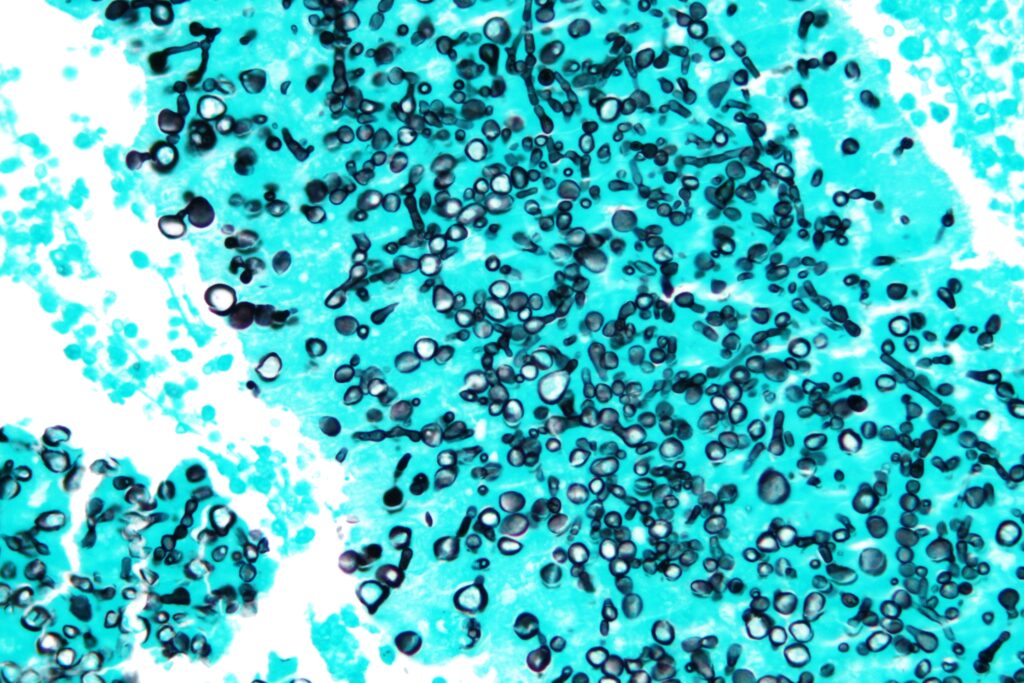 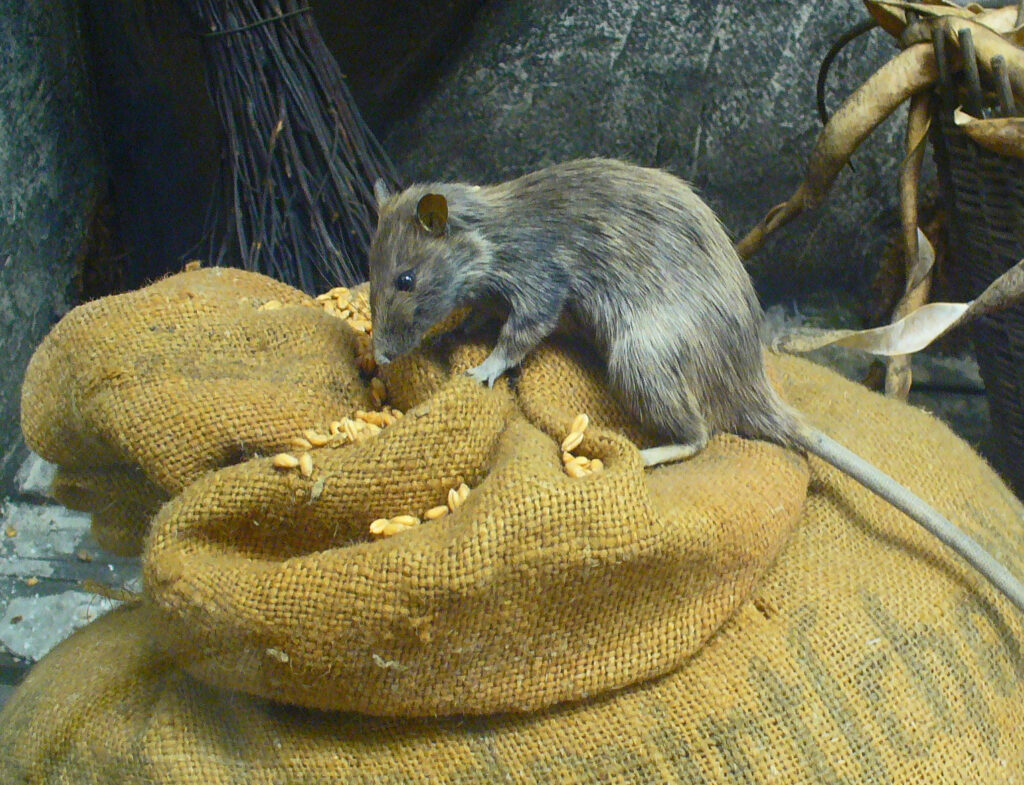