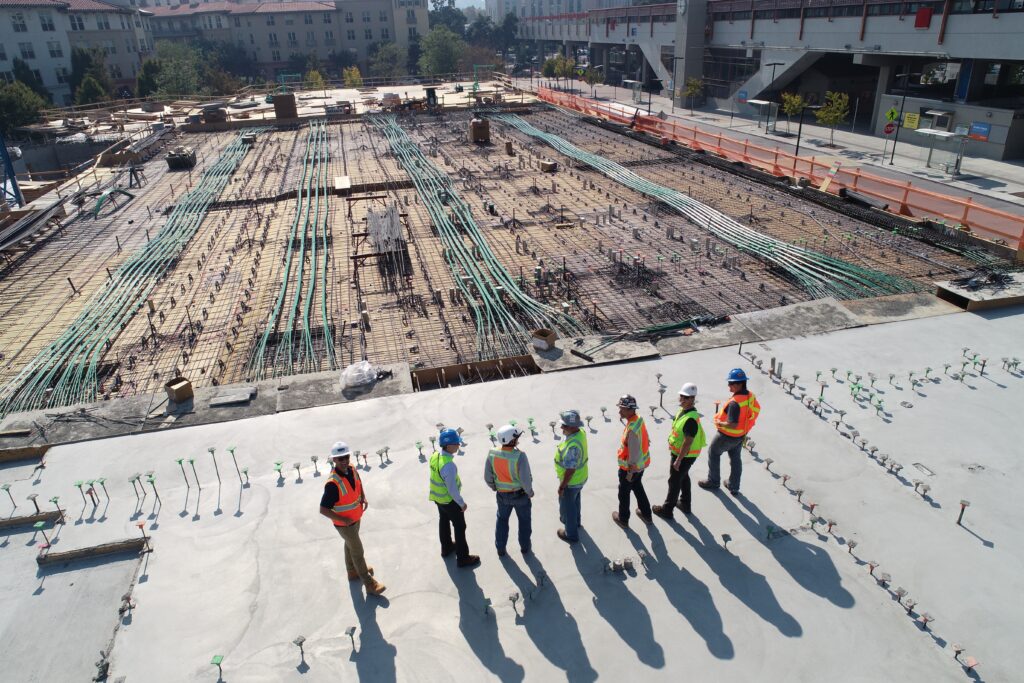 The construction industry – a major contributor to greenhouse emissions – urgently needs to rebuild itself into a smarter, greener and more efficient industry without breaking the bank.

The solution might lie in the declining automotive industry. Six-axis robots, often used in the manufacture of cars, are being introduced to the world of architecture, fabrication and construction, with promising results.

Robots can be used at all stages of manufacturing and fabrication processes. On construction sites, robots are used for automated tasks, such as bricklaying, 3D printer, and timber module fabrication. There’s still work to be done before robots become a common sight on building sites – their unpredictable nature (uneven surfaces and the constant movement of people, machines and materials) places more challenges on the deployment of a robot.

And there are some issues with safety, costs and skill applications which have held back its wider implementation. There is still a mismatch between the technology available and the knowledge of how to harness it. And, given the power and danger involved with such machinery, there’s trepidation to embrace the technology until the gap closes.

Digital tools are natural extensions from designing in 3D modelling and scripting environments to fabrication, and now to industrial arm robots that are reliable and flexible. With manufacturing and construction tools adopted for robot motion, standard construction materials and processes (such as for timber, brick, or concrete) are reconsidered, and robots can effortlessly execute a wide variety of non-repetitive tasks.

Pioneering work has been delivered here by robotic labs as part of academic institutions along with private robot developers.  Recent investigations into construction standards and methods with industrial robotic arms have resulted in novel methods for bricklaying, fluid deposition, timber sheet cutting and assembly, bespoke welding of steel elements, or tile cutting.

As the technology evolves, these robots are becoming increasingly affordable, accessible and usable.

Two factors are likely to fuel the increased integration of robotic systems in the building sector. Architecture, engineering and construction are all facing a crisis of money and skilled labour, and the onset of climate change. Implementing robotics in building helps bring the sector along with Industrie 4.0 — a Fourth Industrial Revolution — that centres on conducting commerce with a reduction in resources, emissions, and waste.

The implementation of automation and robotics goes beyond the machines on the floor. Given the diversity of the teams involved in commercial building (architects, engineers, consultants, and on-site/off-site contractors), there is value in technologies that allow a greater quality of construction information to be spread with speed. Some kind of automated system that can give data-based feedback on material cost, labour and production protocols, or offer guidance on dynamic issues across a construction site, is a technology that would greatly benefit infrastructure projects when or if the right group gets it off the ground.

Part of this next-generation technology is the use of virtual environments, digital replications of buildings or designs that grant its creators more power in test, building and editing. Increasingly, buildings will have a digital twin: a virtual model designed to accurately reflect a physical object.

Building file to factory capabilities within architecture will help manufacturers to engage in design-led production. Intellectual Property and training for AI-driven manufacturing based on a digital twin is likely to be an important part of the architectural industry.  In that scenario, digital twins could not only pass data back to manufacturing, but robot fabrication could segue into robotic maintenance. If successful, our notions of human-robot collaboration would deepen — embedding in buildings technology such as industrial arms, drones, robot swarms, and augmented support through interactive and haptic interfaces.

The digital twin system will, in the next decade, refer not only to buildings, but to city structures, their infrastructel systems and data networks. Data on building performance under changing environmental conditions will enable a deeper understanding for individual buildings. It also will enable a better overview of complex data for building collectives and urban scapes that can respond to extreme changes, such as extreme heat, floods and bushfires.

Robot systems will be used for continued data feedback, calculation and simulation, analysis and evaluation that will help humans assess building stock, construction site and worker capacity, resource management, passport of building materials for circular performance, and as a direct pathway for decreasing the construction industry’s carbon footprint. 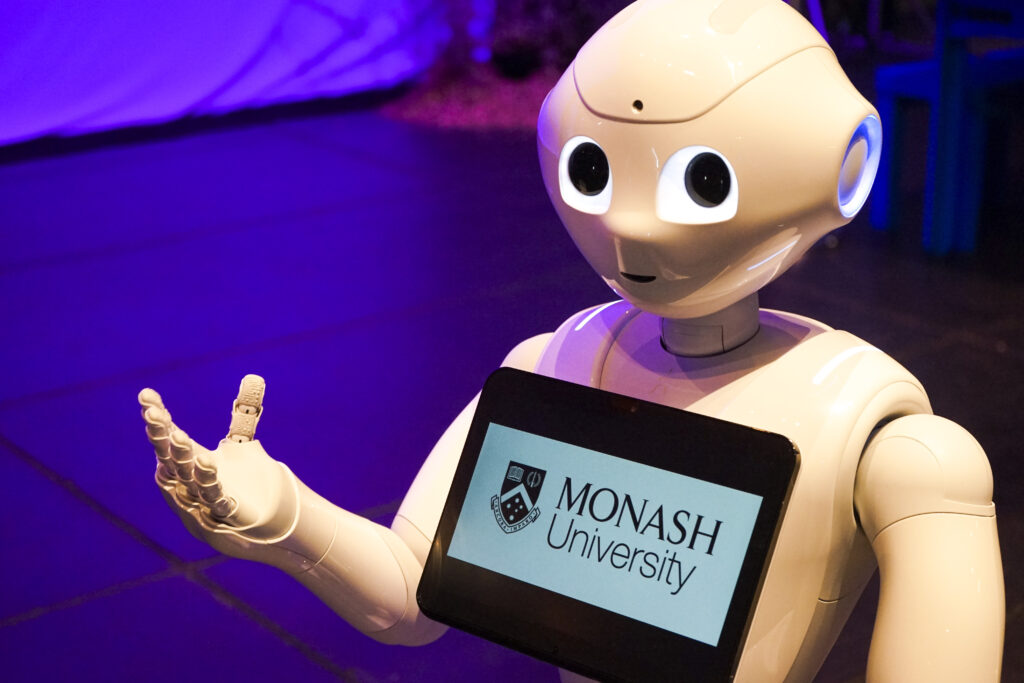 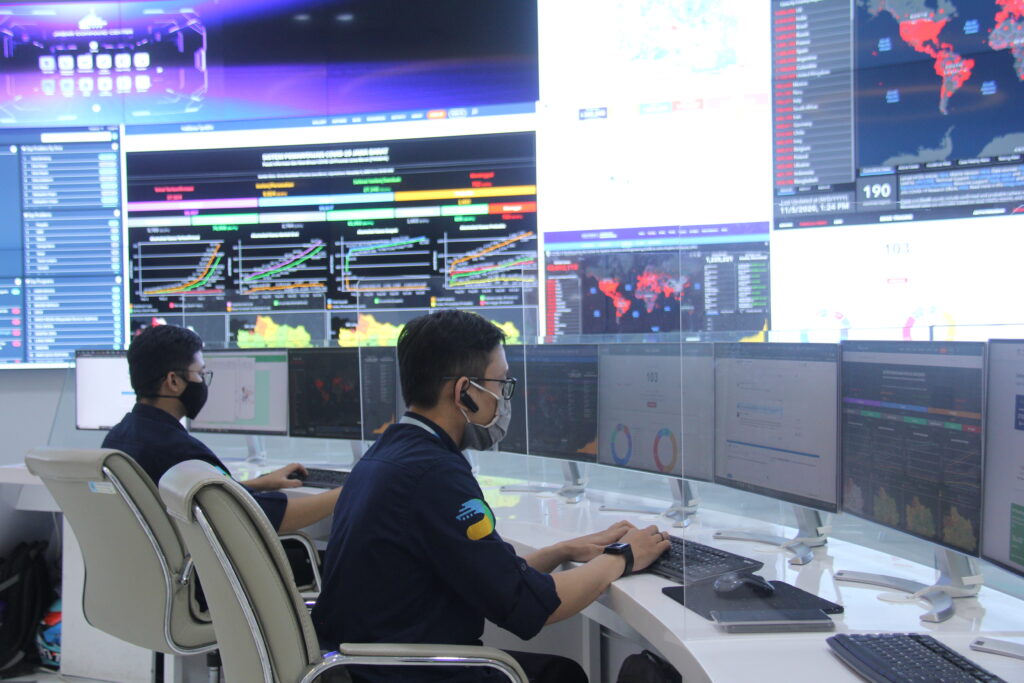 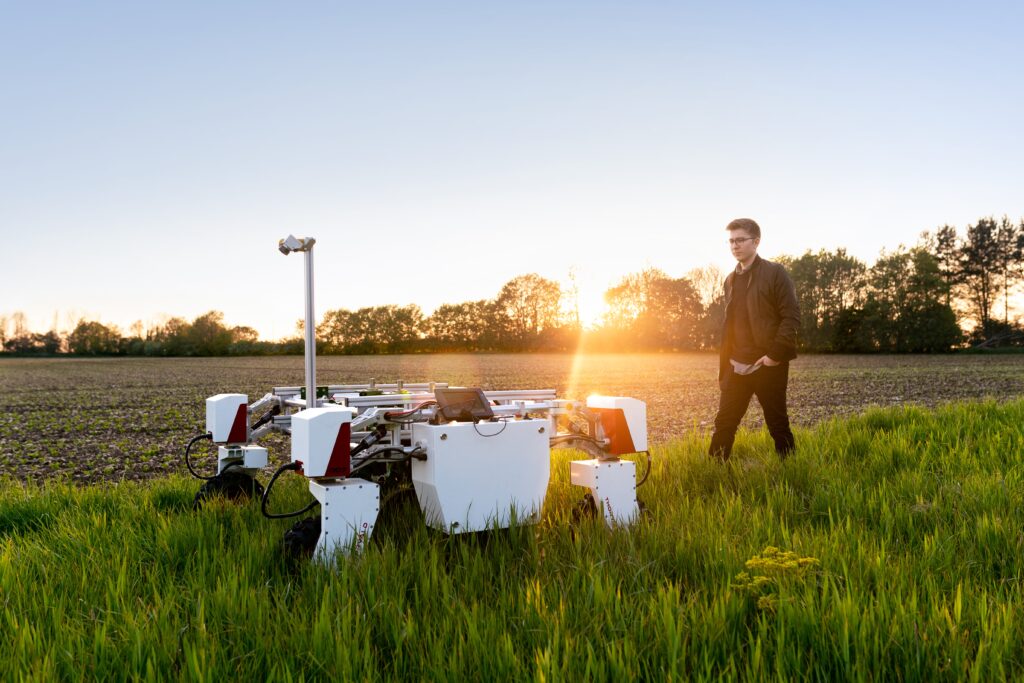 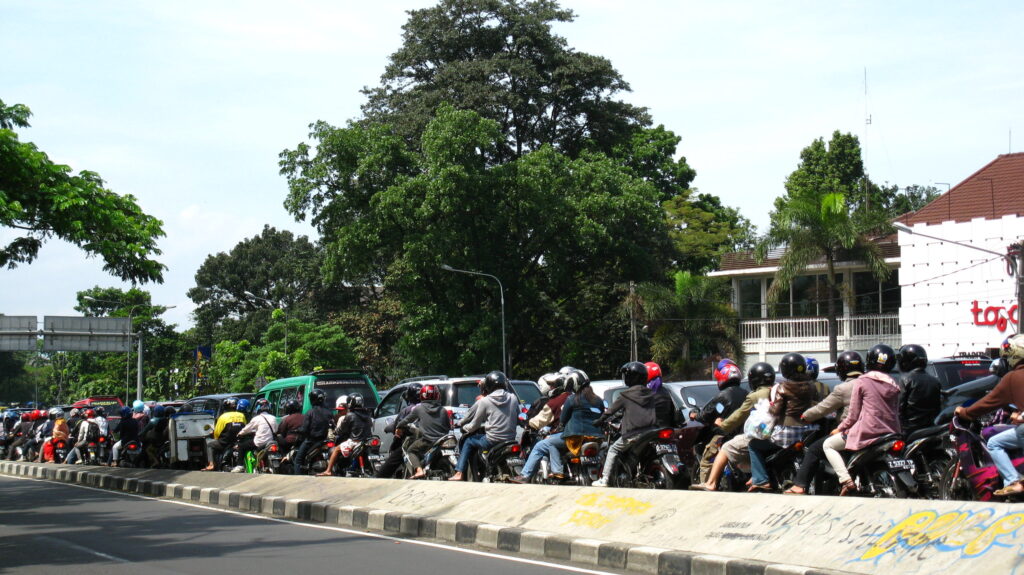 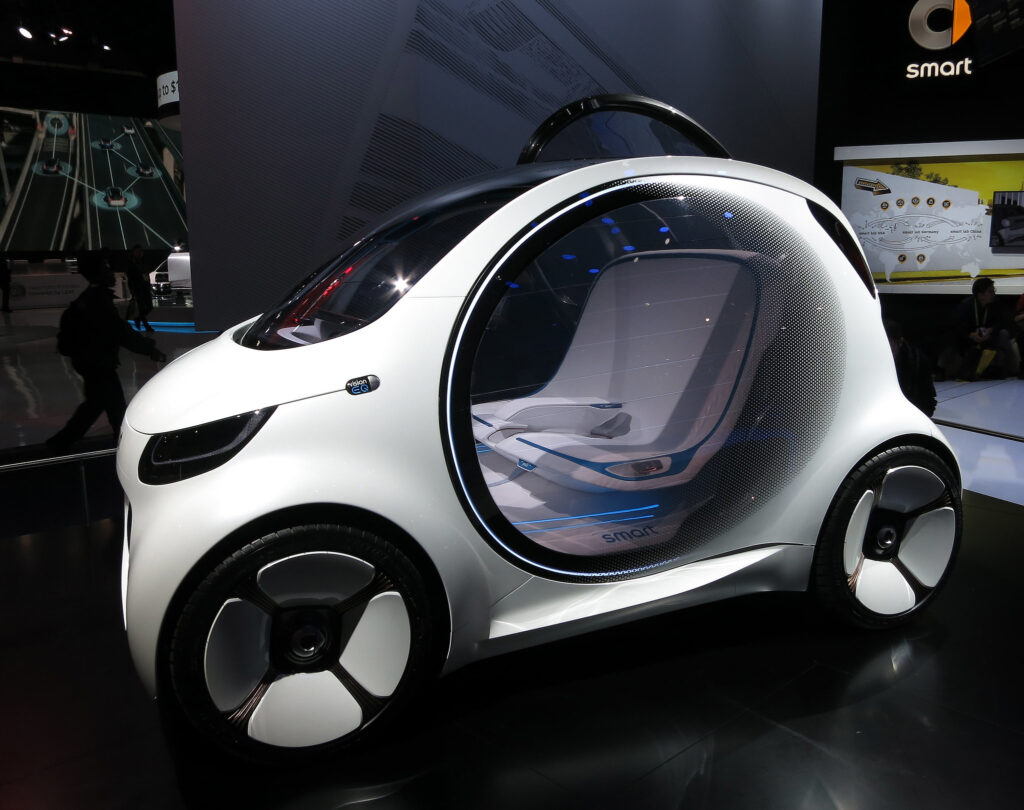 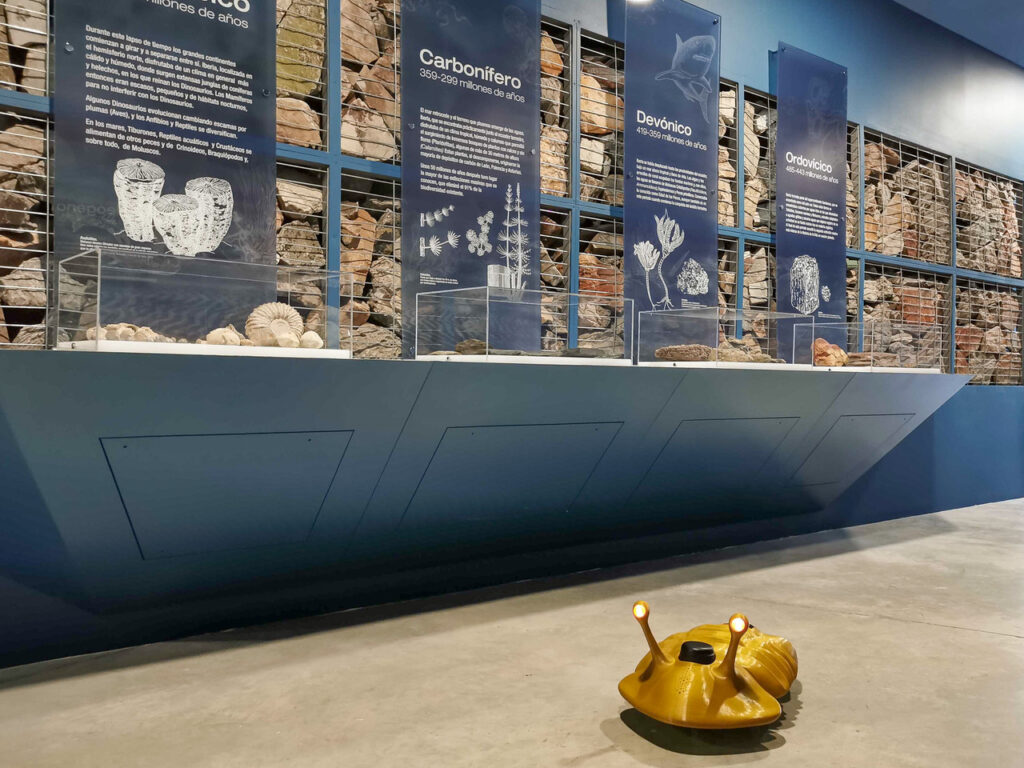 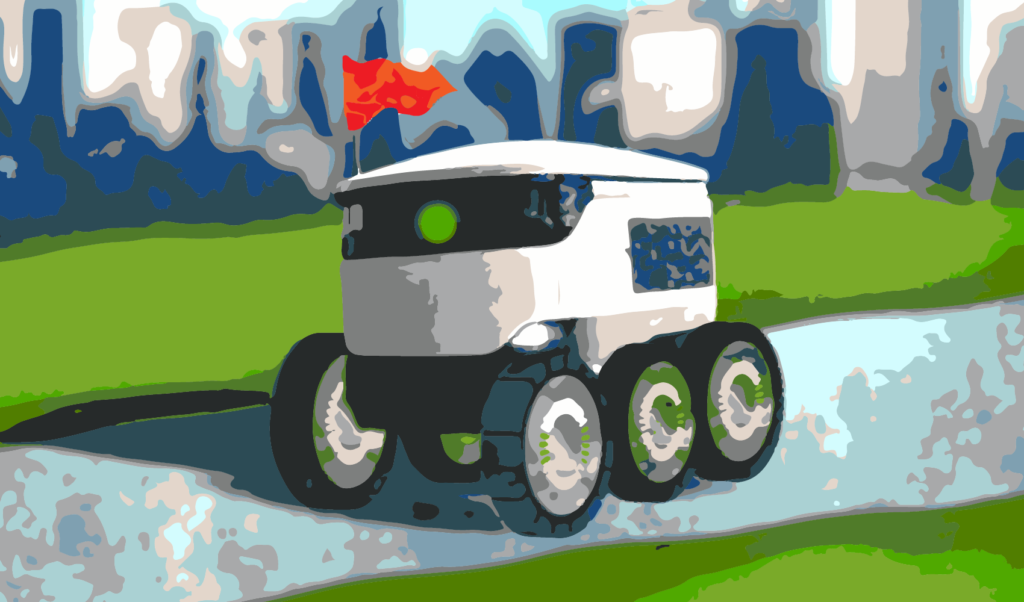