Athlete well-being in the spotlight at Olympics 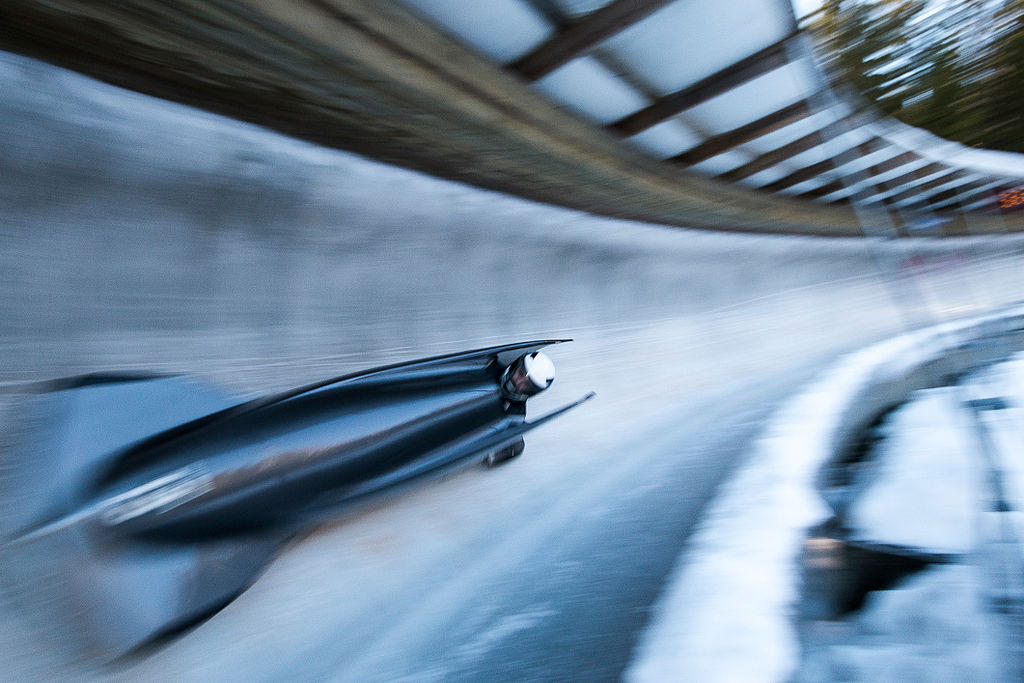 The 2022 Beijing Winter Olympics could be uniquely difficult athletes’ mental health unprecedented challenges — but there are tools to help.

The conversation around mental health in sport is moving to Beijing, as the Winter Olympics takes centre stage. Last year in Tokyo, it was Olympic champion Simone Biles who led the way, stepping aside from competition to prioritise her well-being.

While estimates vary, approximately one-third of elite athletes experience symptoms of depression or anxiety. Concerns around body image, substance use, and trauma are also common.

COVID-19 makes for a uniquely difficult mental health challenge at the 2022 Beijing Winter Olympics. The pandemic has already created a host of challenges for athletes around the world. During the Winter Olympics, athletes will be constrained by incredibly strict rules and regulations, living within a bubble as China continues its zero-COVID strategy.

For any athlete within this closed system, difficulties with mental health could be accentuated. Opportunities for distraction and socialising are less possible, meaning pressures around performance can build. Athletes will likely have fewer supports on the ground, and many will need to lean on virtual support from psychologists back home. There is also the ever-looming threat of a positive COVID-19 test leading up to competition, following years of careful preparation.

All of these challenges become even more important when athletes are participating in high risk sports, common at the Winter Games. Being psychologically ready to perform has extra meaning and importance when you’re launching yourself off a ski ramp with little room for error. Snowboarding Gold medallist Chloe Kim has spoken about the validation that athletes like Simone Biles have provided others to put themselves first when it comes to performing these death-defying manoeuvres.

Even without a pandemic to cope with, athletes are often vulnerable to significant stress and mental ill-health during the Olympics. Unlike those in professional leagues, many Olympians have limited financial security and are more likely to balance multiple roles alongside their training.

While athletes in professional leagues cycle through annual seasons, offering more opportunity for resetting goals and moving on from disappointment, Olympic athletes typically work to quadrennial phases. This means a performance during these Winter Olympics (potentially, totalling just a few minutes or even seconds), can mark the primary measure of success following four years of preparation.

Such focus brings pressure on the athletes from themselves, but also from coaches, fans, teammates, sponsors, friends and family. Female Olympic athletes in particular often face extra barriers relating to finances, discrimination, and abusive behaviours.

There are things that can help support athletes, even in an Olympics affected by COVID-19. Firstly, significant planning must go into supporting mental health before, during, and after the games. Australian Olympians recently described their poor experiences of returning home, with a lack of clear direction following the games, and insufficient support systems contributing to worsened well-being.

In a space where self-criticism often rules, learning to be compassionate to oneself about the immense pressures, challenges, or disappointments faced, is a valuable addition to the toolkit.

Beyond individual strategies however, the systems and structures in which athletes compete and train in require major revision in order to maximise well-being. Finding ways to enhance these spaces is a critical step forward, and one which most sports organisations are now devoting significant time and resources to.

In a recently published framework, researchers offer a playbook to maximise athlete well-being.

Recommendations include an active promotion of mentally healthy environments, ongoing monitoring of athlete well-being, ensuring there is appropriate workforce capacity with sufficient understanding of mental health, preparation for key athlete transitions into and out of sport, as well as demonstrating visible diversity of under-represented groups throughout the organisation.

While every organisation has different needs and abilities, many of these recommendations can be considered feasible across most environments.

Athletes sharing their stories can also have transformative effects on discussion of mental health more broadly. It normalises all of our experiences of our own mental health.

So as you sit back to enjoy the Winter Olympics this year, continue to remember the person behind the performer on your screen. Athletes are more than just our entertainers.

Dr Courtney Walton is a Psychologist and McKenzie Postdoctoral Research Fellow within the Elite Sports and Mental Health team at Orygen and the University of Melbourne.