Women and men in charge differed in their pandemic message 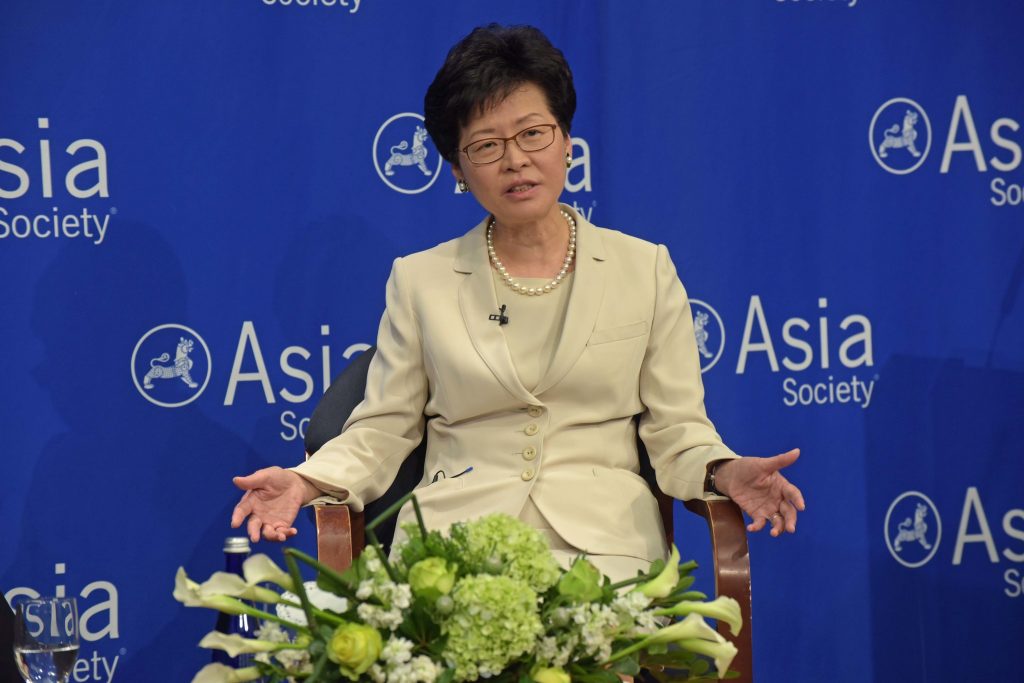 When the COVID-19 pandemic took hold at the start of 2020, citizens the world over looked to their leaders. They watched and listened intently as their heads of state navigated an unprecedented global health emergency. What leaders said reflected how they acted, and how they acted had nation-altering implications.

At key flashpoints in the pandemic response, a trend began to emerge: women who led countries generally responded with more urgency, going into lockdowns earlier and saving more lives in the process. The men in charge tended to take longer to close down their state’s economies. As a result, their countries broadly suffered from higher COVID-19 transmission and more deaths in the early stages of the pandemic. Women leaders not only acted faster, but their speeches showed more focus on saving lives, whereas their male counterparts were perceived as being torn between protecting lives and worrying about the economy.

To illustrate, consider speeches given by three women leading states in the Asia-Pacific: Hong Kong Chief Executive Carrie Lam, New Zealand Prime Minister Jacinda Ardern, and Taiwan President Tsai Ing-wen. Then match these against a male-led country with a similar profile, accounting for a variety of factors such as GDP per capita, population, population density and proportion of elderly.

These differences were most apparent in the speech before lockdown. In the speeches announcing lockdown, the gap between the genders narrows: 74 percent of female speeches were about lockdown compared to 65 percent of male speeches. In the speeches made post-lockdown, both sets of leaders spoke mainly about the economic support being provided by the government. Taking a deeper dive into the speeches helps explore these initial results further.

The focus of women

During the pandemic’s early stages, women leaders focused very closely on issues related to containing transmission and lockdown measures, while male leaders spoke about wider government priorities and gave far more attention to their state’s economic response to the pandemic.

For instance, as early as Feb. 25, Carrie Lam told her people that the Hong Kong government “accorded top priority to the prevention and control of the disease”.

Reinforcing this message, on Mar. 25 she said that the country was facing “a critical moment in the fight against the disease and also a moment for testing the resilience of Hong Kong people in the face of the epidemic.”

The early emphasis on controlling the spread of COVID-19 was mirrored by Tsai Ing-wen in Taiwan. Speaking about the measures her government was taking to reduce transmission on Apr. 1, she said:

In New Zealand, Jacinda Ardern was candid about the challenge of containing the virus: on Mar. 21 she said the country “must fight by going hard and going early with new measures to slow the transmission of the virus”.

Ardern also used a lot of direct and emphatic phrasing in her speeches: “If in doubt, don’t go out,” (Mar. 23) and “the best economic response continues to be a strong health response” (Apr. 9 ). Aside from the content of her speeches, Ardern was also one of many women in leadership who went beyond traditional media to speak to her people: her daily briefings on Facebook Live, for instance, was praised as exemplary crisis communication.

While women in charge tended to focus on saving lives, male leaders were attempting to strike a balance between public health and other government priorities, mainly about the economy. Trudeau, for instance, addressed a wide range of concerns in his Mar. 13 speech:

“I know that you’re worried. You’re worried about your health, about your family’s health. About your job, your savings, about paying rent, and the kids not being in school,” Trudeau told his people.

“I know that you’re concerned about uncertainty in the global economy.”

Few other leaders talked about the economy this early in the pandemic.

In Singapore, Lee’s speeches made wide-ranging references to international responses while drawing comparisons to what Singapore was doing.

“In South Korea, the cases spread through the Shincheonji church group,” Lee said in a speech on Mar. 12.

“And several Singaporeans who attended a big international religious gathering, a tabligh gathering, in Kuala Lumpur recently have caught the virus.”

In the same speech, Lee also cited Saudi Arabia’s temporary halt on umrah pilgrimages and the Pope’s decision to live-stream sermons to justify his own state’s pandemic response measures.

“This has been the experience of countries like China, South Korea, and New Zealand. They all adopted similar tough measures after a surge in infections.”

In South Korea, Moon generally kept his speeches very short and concentrated instead on praising his citizens. Whilst his female counterpart in Taiwan pushed government initiatives to reduce community transition, Moon focused on a different message:

“I cannot help but be left in solemn awe upon hearing the news about Daegu citizens taking care of each other regarding matters that the nation cannot address,” he said on Mar. 4.

The initial stages of the pandemic brought into clear view the differences in the way men and women in leadership reacted to the crisis. The difference in language translated to a difference in policy: women, who tended to emphasise saving lives in their speech, locked down their countries faster on average than men, who seemed more split between the challenge of saving  citizen’s lives and saving the economy. Perhaps contrary to expectations, politicians for once said what they would do and did what they said.

Supriya Garikipati is an Associate Professor in Gender and Development at the University of Liverpool, where she also teaches in this area.

Uma Kambhampati is Professor of Economics at the University of Reading. She is also Head of the School of Politics, Economics and International Relations.

Abhilash Kondragantiis a doctoral researcher and graduate teaching fellow at the University of Liverpool.

The authors declared no conflict of interest in relation to this article.