Will we ever cure dementia? 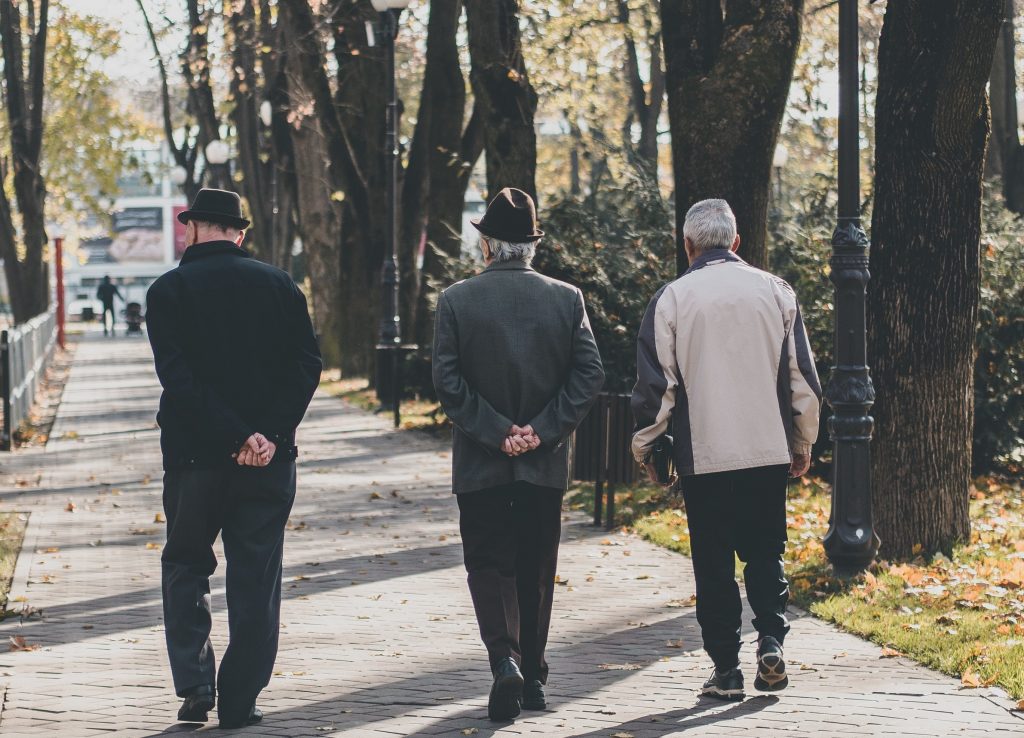 If there is one dreaded word uttered by doctors to rival cancer, it’s dementia. Patients the world over fear its impacts: the lack of independence; the higher likelihood of ending up in a nursing home. As with cancer, there is currently no “cure” for dementia.

But the prognosis is not entirely bleak. It’s now becoming more apparent we may be able to prevent or delay the onset of dementia symptoms by living more healthily in our earlier years.

An often forgotten and more pressing need is how do we care for people living with dementia? Doing so will require investment both now and into the future.

Meanwhile, a large section of the scientific community is squarely focused on the search for effective treatments. Millions of dollars have been invested over the last three decades in search of a “holy grail”.

This despite the reality that dementia is a complex condition, an enigma to researchers.

For two important reasons, dementia cannot be “fixed” quickly and with great effectiveness – like a heart attack or angina is with a stent, or like some cancers can be with surgery. First, it’s a cumulative condition with multiple causes that impact on the brain at various times during a person’s life span. Second, dementia creeps up on a person with changes in the brain beginning decades before a person actually starts to show symptoms.

For most people, there is not a single cause behind their dementia symptoms, at least for the commonly seen progressive loss of memory and other functions in older age. In fact, some of the most comprehensive autopsy studies conducted in large populations find the majority of people dying with dementia show a variety of different types of brain changes probably occurring over a few decades.

Not only is there a build-up of proteins in the brain called amyloid and tau that are traditionally regarded as markers of Alzheimer’s disease, but also changes seen in other conditions such as Parkinson’s disease, and importantly, evidence of damage from poor cardiovascular health such as strokes.

People are more likely to show symptoms of dementia during life if they have a combination of these brain changes rather than just one of them, suggesting that a little of each may add up over time.

Many of these brain changes occur silently and at various times during a person’s lifespan, and at varying rates in different people. There comes a point when the brain’s ability to function well becomes compromised, and this is when the first symptoms occur.

This is why there is no one “thing” we can blame for causing dementia, and why it’s so hard to find that silver bullet to stop dementia  – particularly at older ages.

Even benefits of the handful of medications developed for dementia are, at best, very small and debatable. They’re also not easily available for a large section of the global community.

The prescription of the newest, and most hotly contested medication for people with early dementia requires a highly specialised brain scan not available to the majority of people in high-income countries, let alone for those in middle and low-income countries.

A logical question that follows is, what can be done about reducing the burden of dementia?

The answer is in fact, quite a lot.

There are several things people and governments can do to drive down symptoms of dementia and “flatten the curve” of dementia in whole populations.

For the general public, this means promotion of healthy diets and physical activity. For people with risk factors such as high blood pressure, diabetes, heart rhythm abnormalities, and high cholesterol, good management of cardiovascular health is required.

In high-income populations there is evidence of a reducing incidence of new cases, most likely due to the benefits of improvements in lifestyle and cardiovascular health over the past three decades.

The challenge is translating this to middle and low-income countries with larger, more diverse populations where the burden of dementia is fast increasing. Education and health literacy is a key element of protection against dementia, a measure that requires investment.

But the elephant in the room is the serious lack of investment to support people already living with dementia. Removing the stigma related to dementia and improving environments, access to care, connectedness to communities, and health services should be supported by investment, research effort and actions equal to, if not greater than the resources directed towards the finding of a magic cure.

Prof V. Srikanth is a clinical specialist in Geriatric Medicine and a research expert in health related to ageing. He is the Director of the National Centre for Healthy Ageing.  His primary expertise are in the fields of dementia, cerebrovascular disease, falls and frailty.

Prof Srikanth declared no conflicts of interest in relation to this article.