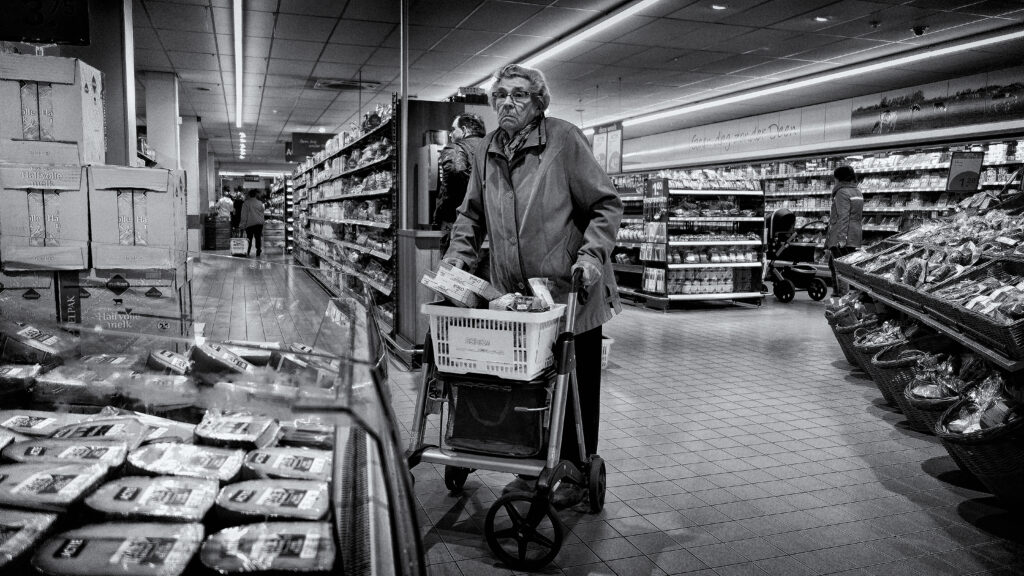 The food budget has long been seen as a flexible household expense. : ₳Ⱡ₣ⱤɆĐ/Flickr CC BY-NC-SA 2.0

We’re all feeling it — incomes are not keeping pace with the cost of living. In the United Kingdom, the consumer prices index rose to a 40-year high in 2022 and there are warnings that the worst is yet to come.

The food budget has long been seen as a flexible household expense. It is also most likely to be reduced during financial pressure. The way people select their daily meals can be heavily influenced by supermarkets, which remain the go-to destination for food shopping across developed economies, including the United Kingdom and Ireland. Supermarkets select the products that people can choose from, while promotions also play an important role in how householders manage food budgets.

But discounts are more frequently applied to less healthy products, meaning that as financial belts are tightened, literal belts may need to be loosened. Approximately three in five UK adults are already overweight or obese.

A 2021 Northern Ireland study found that a family living on government benefits with two adults and two children in primary and secondary school would have to spend almost half (46 percent) of their household income to afford a healthy diet. Irish research in 2019 found that more than one-third (35 percent) of promoted food and drinks was categorised as high in fat, sugar and salt.

Requiring retailers to be involved in promoting healthy food baskets can help people better manage their cost of living. Retail food promotions can help people to afford and access nutritious food, particularly if they are informed and designed with population health guidelines in mind, for example, the Eatwell guide and the food pyramid.

Research in 2021 added up the cost of a healthy shopping basket, respecting the general customer preference for named brands, where possible. Prices were gathered for the three largest UK supermarkets (Tesco, Asda and Sainsbury’s), using their online shopping feature. A separate promotional price was recorded for items on special offer. But the research found promotional offers were relevant for only a limited number of healthy shopping list items. Price matching, keeping prices for staples low and loyalty card benefits contributed to reducing some product prices.

The online shopping was complicated by the unavailability of certain branded products or products that were not available in the required volume or quantity (including loose fresh produce). Special offers existed for other variants but not always the preferred branded items in the shopping list, while promotions were more evident for larger product sizes.

There is also mixed evidence as to whether existing promotions are making healthier products more affordable. For example, 2011 research found that promotions were applied to healthy choices, but they tended to be multi-buy style promotions (buy one get one free). The straight discounts were applied more frequently to the unhealthy items, placing the onus on consumers to shop carefully and avoid overbuying.

Recommendations proposed in England’s National Food Strategy outline “overwhelming support for much stronger restrictions on the advertising and promotion of junk food” with some wanting “tougher regulations for retailers selling junk food”. Unfortunately, the UK Government has decided to delay some restrictions on food promotions and television advertising of less healthy products.

Legislative measures have already worked in other European countries including in France where food and drink are controlled in schools. All marketing of foods high in fat, sugar and salt is banned unless they are taxed and marketed with a health warning.

A 2011 review of policy interventions to promote healthy eating concluded measures to support informed choice have a mixed and limited record of success. Policies which target the market are more intrusive but may be more effective. A collective effort by government, industry and consumers can ensure access to affordable food for all.

Sinéad Furey is a senior lecturer and researcher into food affordability and food insecurity at Ulster University Business School. Her research has been published as commissioned reports and in academic journal articles alongside other more accessible media, including trade association press and popular media.

Part of the research was funded by Safefood, Ireland.
The author declares no conflict of interest. 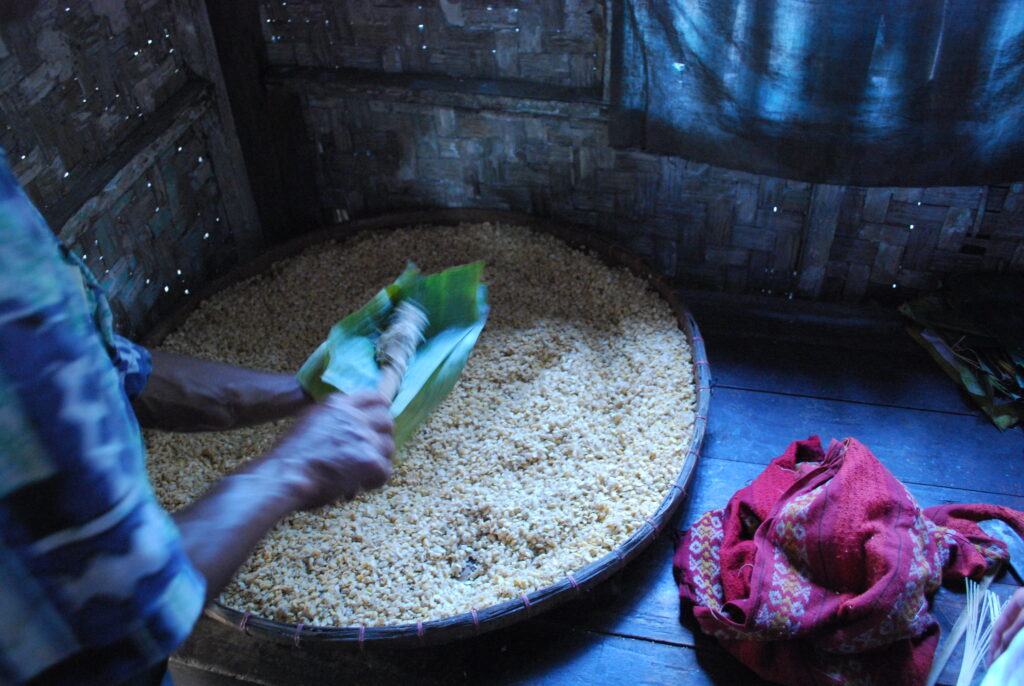 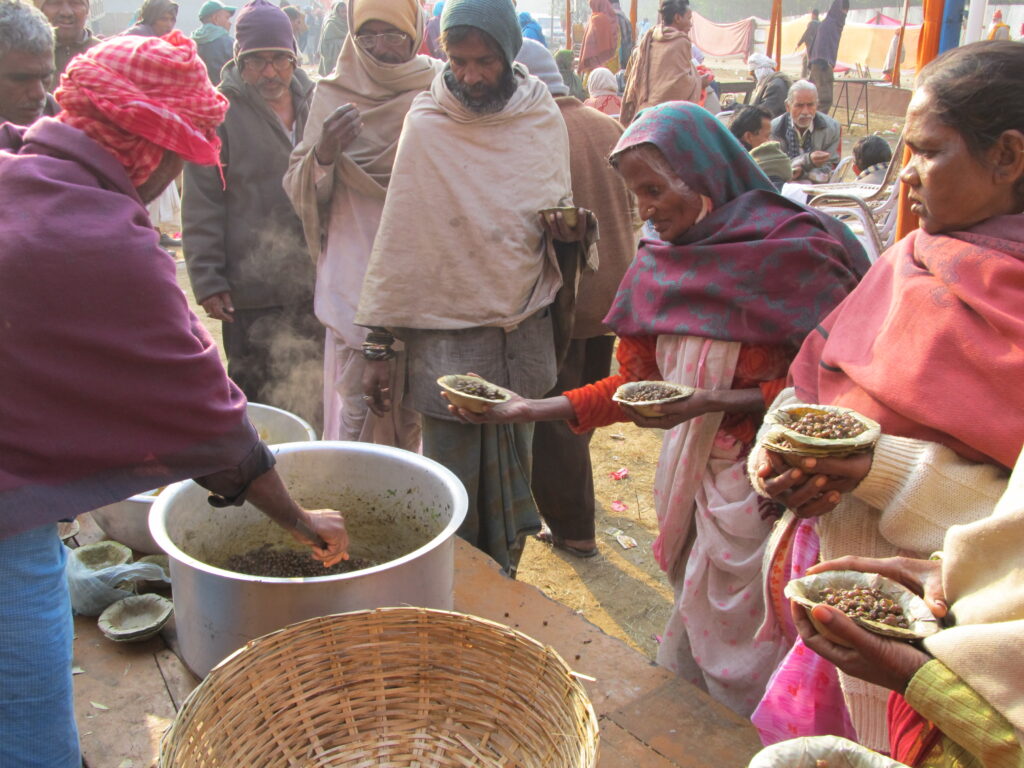 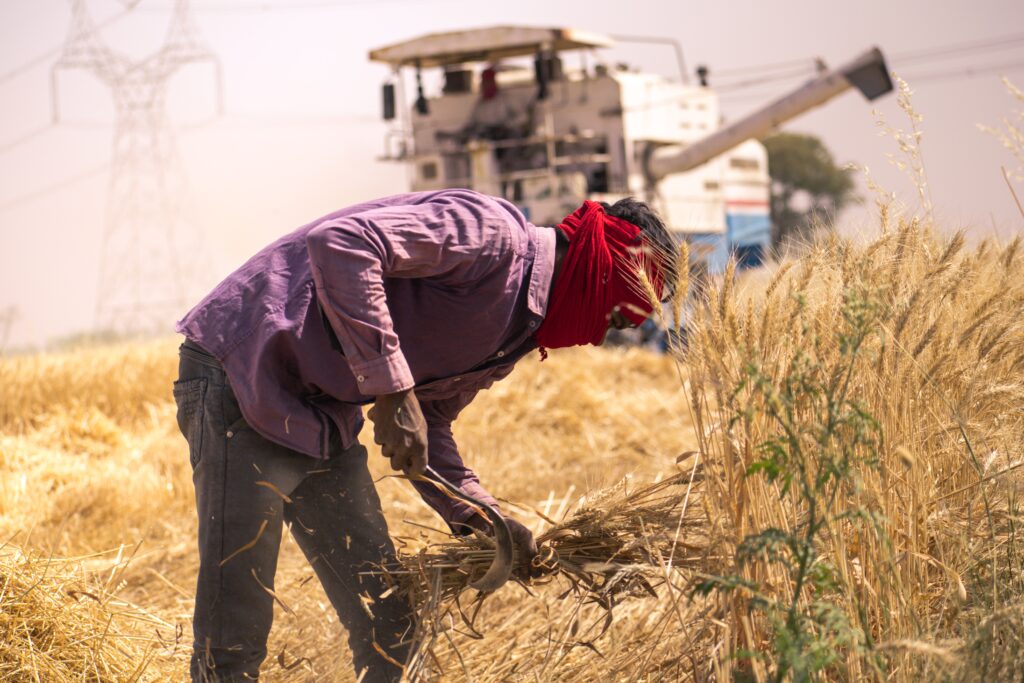 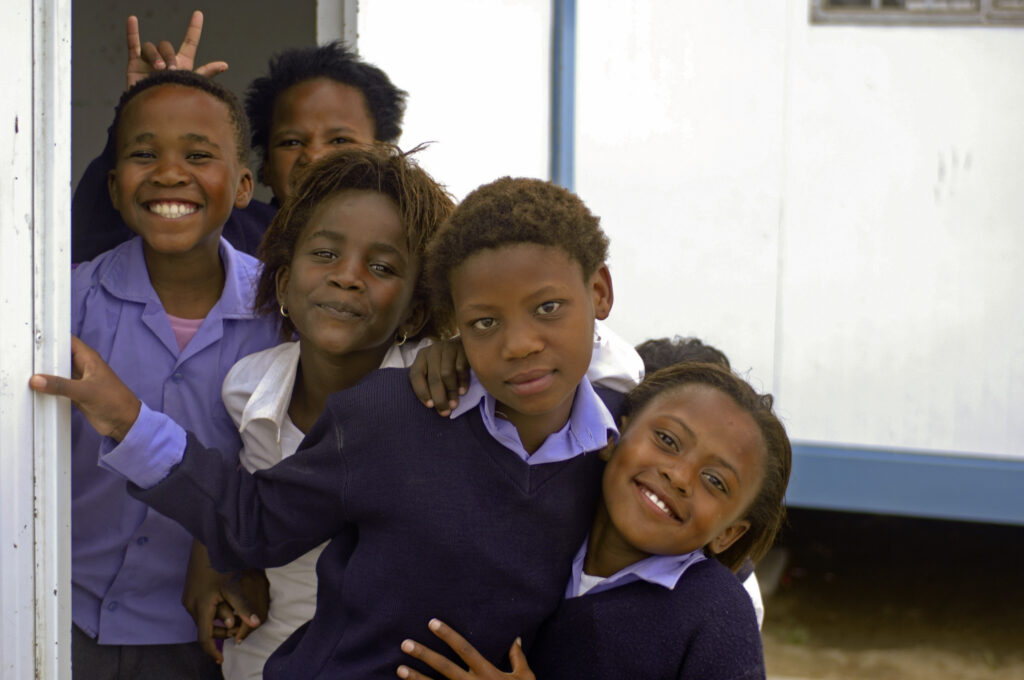 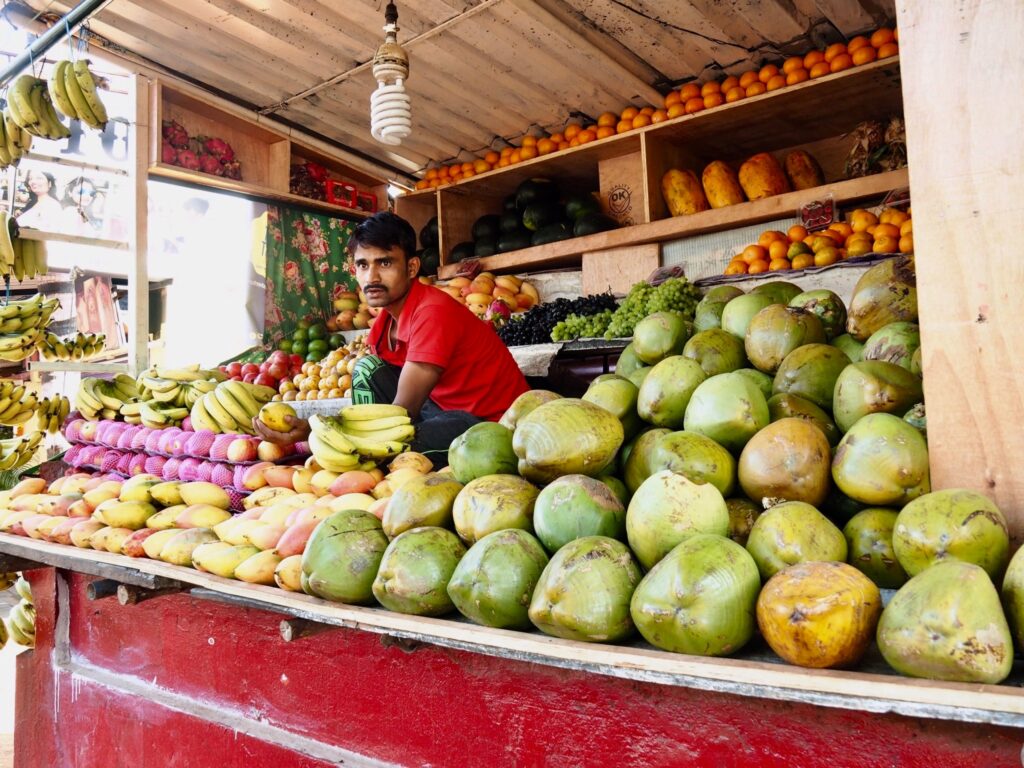 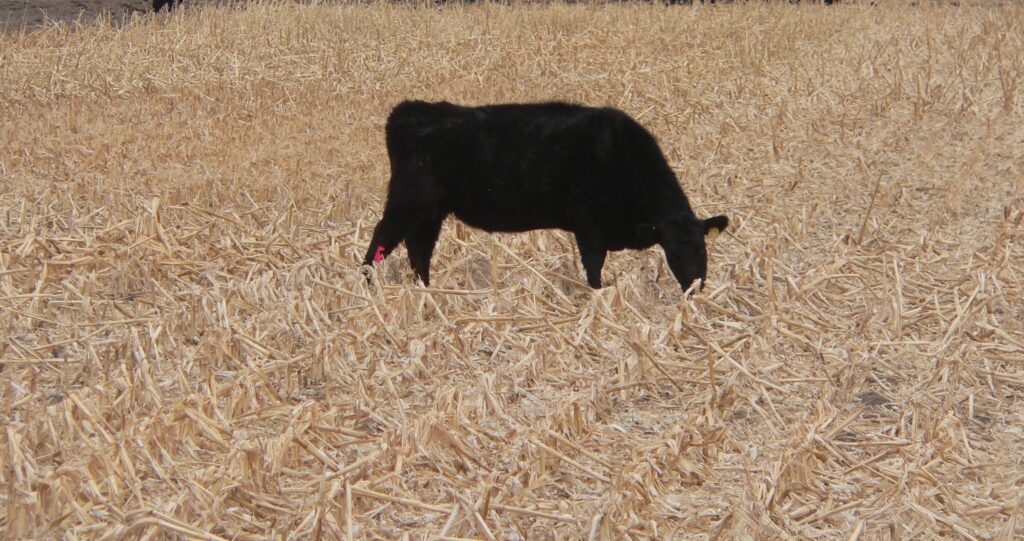 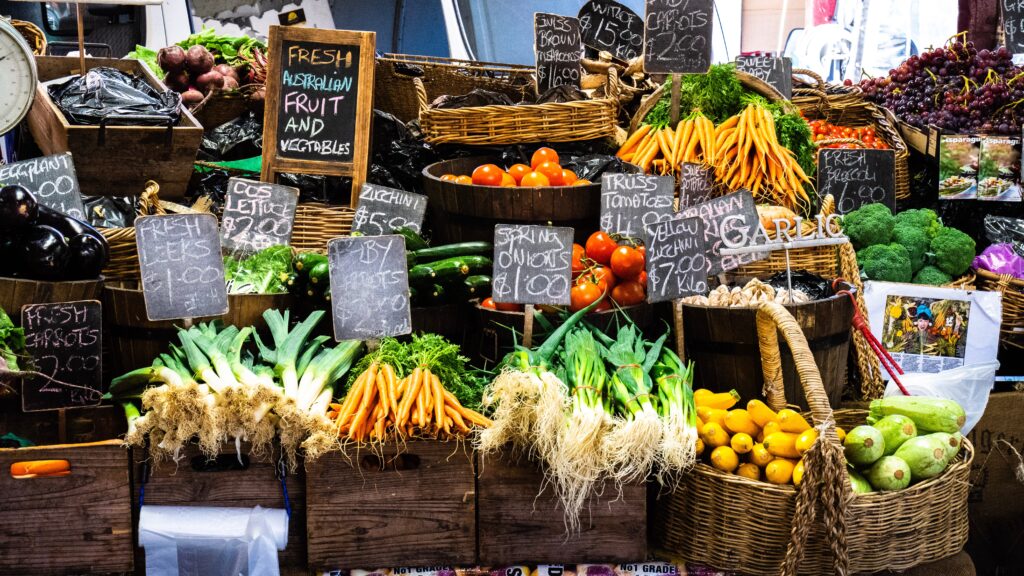