The need for better protection of Malaysia’s forests 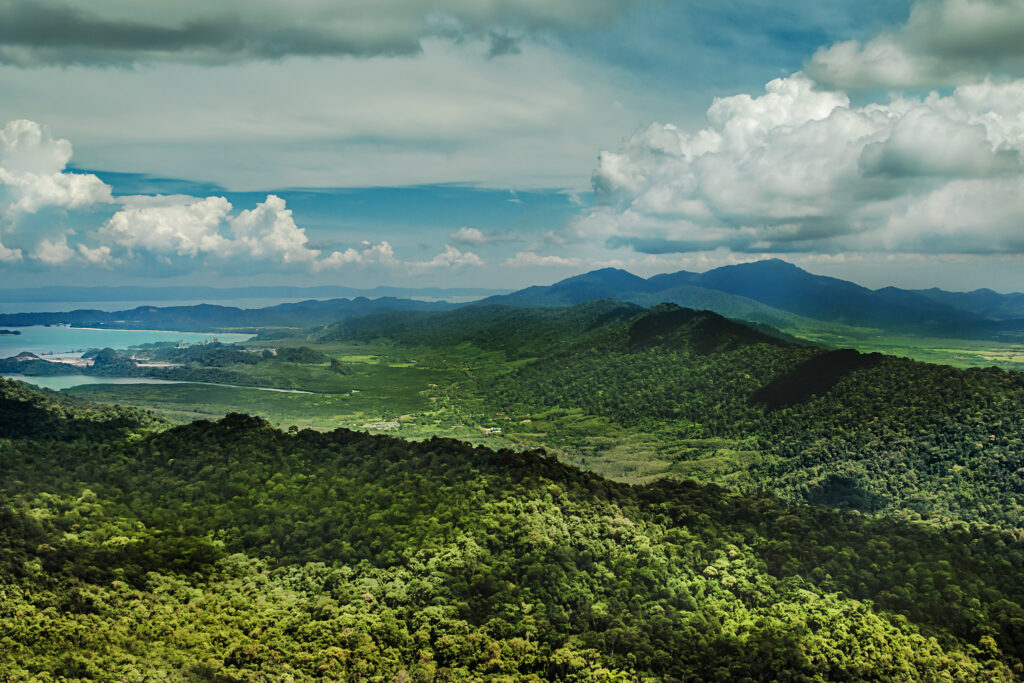 Learning from past experience, the government moves to fortify existing legislation to prevent exploitation and destruction of rainforests.

Malaysia’s vast forests and their biodiversity serve vital and irreplaceable environmental functions. Long-term protection is particularly relevant to the rainforests which are part of the Sundaland forest cover, one of the largest in the world.

Malaysian forests have been cleared to develop the nation’s economy. From 2002 to 2021, Malaysia lost 2.77Mha of humid primary forest, making up 33 percent of its total tree cover loss in the same time period.

Effective legislation is key to guarding against illegal logging and deforestation, loss of wildlife and biodiversity, uncontrolled land-use changes and mixed development all of which eventually destroy the forest ecosystem.

But with the increase in global awareness of environmental protection, this trend has shifted with forests now serving a protective rather than a productive function.

The move to protect forests and biodiversity began with the Third Malaysia Plan (1976-1980). The Fifth Malaysia Plan (1986-1990) introduced more measures to control forest disturbances and loss.

Forests are now recognised as carbon sinks, which dovetails with the national green growth initiative.

The Twelfth Malaysia Plan (2021-2025) outlines the mainstreaming of the United Nations’ Sustainable Development Goal 15 in respect of forest management practices. The REDD Plus strategy employed by the ministry is one example of this.

But protection of forests in Malaysia is still fragmented because of various legislation employed for different categories and the fact these categories come under the care of different government agencies.

In East Malaysia, Sabah and Sarawak have separate forest laws and governing authorities.

This fragmented management of forests and the complex relationship between federal and state agencies has led to a lack of ecological connectivity, food and habitat for wildlife, illegal taking of endangered species of flora and fauna and human and wildlife conflict.

There are also issues such as limited staffing for law enforcement, poor take-up of technology to detect forest and wildlife offences in real-time and lack of ownership and shared responsibilities among stakeholders.

For instance, taking more than five cubic metres of forest produce from permanent reserve forests now carries a maximum jail term of 20 years and fines of up to five million ringgit (US$1.1 million).

In an effort to ensure transparency and accountability, there also now needs to be a public hearing before any area of a permanent reserve forest can be degazetted.

The bill also introduces a requirement for the state authority to identify a similar or larger area to replace the part of a permanent reserve forest that needs to be excised.

State parks are now included in classifications of permanent reserve forests to ensure forests and their biodiversity, the traditional knowledge of the indigenous peoples and many other benefits provided by the forest environment are conserved and protected.

The amendment also sees the status of state parks changed to ‘closed forest’ in a move to combat biopiracy and protect rare and endangered wildlife.

The latest amendment is significant as the public is the most physically and emotionally affected when there are natural disasters relating to forests.

These include the landslide tragedy at Pos Dipang in 1996, the construction of the Bakun Dam in the 1990s that displaced Sarawak indigenous people and the polluted water supply due to logging activity near water catchment areas in Kedah in 2018.

It’s a promising step forward for the sustainability of forests and biodiversity in Malaysia. In moving towards ensuring rights for Nature, the Malaysian experience has been focused on finetuning its legislation to better deal with threats while promoting sustainability.

The amendment and other existing laws should be comprehensive enough to meet the many challenges facing Malaysia’s forests provided the government, private sector and local communities assume joint responsibility for effective outcomes.

From the Islamic perspective, the importance of the ecosystem of forests and biodiversity vis-a-vis the role of mankind can be seen in several verses in the Quran. In Al-Hijr 15:19: “And we spread the Earth and placed upon it firm mountains, and we grew upon it all things in perfect balance.”

Adzidah Yaakob (PhD) is Senior Lecturer at the Faculty of Syariah and Law, Universiti Sains Islam Malaysia (USIM). She declares no conflict of interest.