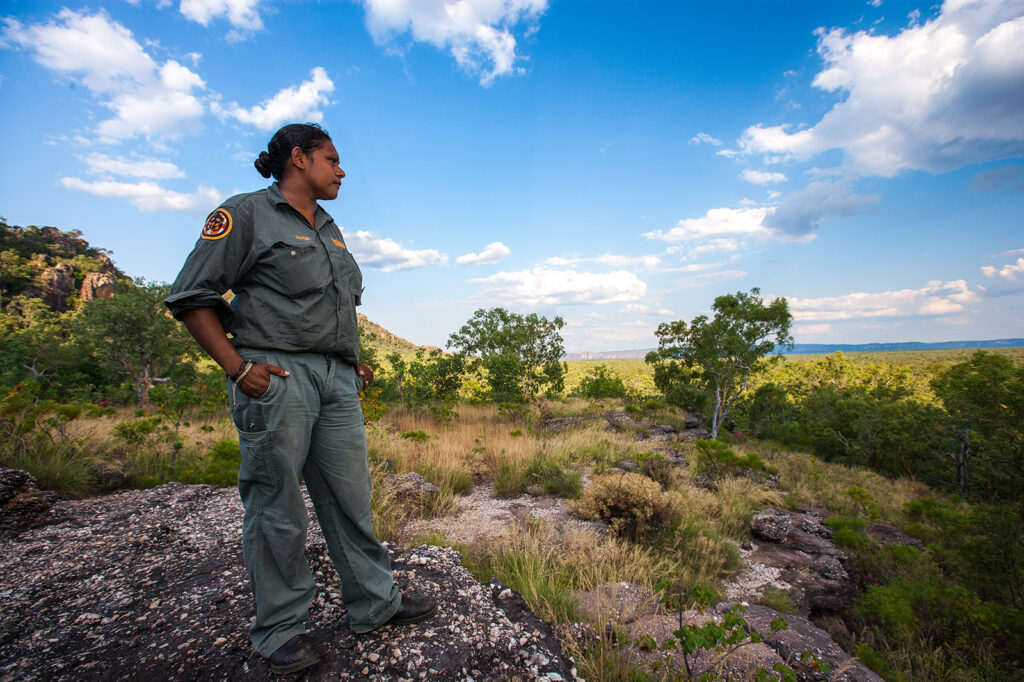 Indigenous rangers programs are win-win solutions to the problems of species conservation and loss of culture : Parks Australia CC 2.0

Australia’s iconic koala, listed as endangered in the Australian regions of Queensland, New South Wales and the Australian Capital Territory in 2022, is unfortunately far from alone.

Since European colonisation of Australia, roughly 230 years ago, at least 39 native mammal species have been driven to extinction. The Australian continent, with its extraordinary and largely unique (endemic) plants and animals, now has more than 1,900 threatened species and ecological communities.

Ecosystems from the tropics to Antarctica, including the Great Barrier Reef, are showing signs of collapse.

Ecologists and conservation biologists have been documenting and warning of the widespread demise of nature for decades. Then in 2019 an intergovernmental body confirmed what many had been pointing out: we are in the midst of Earth’s sixth mass extinction event.

It’s a crisis no less catastrophic than climate change, but one that garners far less attention.

Far too few recognise the need to combat climate change, environmental destruction, and extinction in an integrated way.

Addressing climate change has rightly received considerable global attention. But climate change is one dimension — albeit a big one — of the environmental and extinction crisis we face.

Without a substantial increase in investment in conservation, habitat destruction and modification, invasive species, pollution, and disease will continue to be key threats. If we hope to turn things around, we need stronger, not weaker environmental legislation. And ultimately, if environmental decline is to stop, we will need to confront the main driver of these issues: consumption and living unsustainably.

Protecting forests, either on land or underwater, helps to capture and store carbon thereby helping to fight climate change. It also provides homes for countless species. Restoring whale populations can increase the productivity of oceans, as what whales leave behind after their meals helps to fertilise microscopic phytoplankton, which themselves capture carbon and drive foodchains.

Restoring or protecting nature via returning species to landscapes, often known as ‘rewilding’, is seen as a key ingredient in fighting climate change and extinction.

Everything is linked, and needs to be managed as though it is.

Another key ingredient for change is investment. The more countries invest in conservation, the better their conservation outcomes will be. Money is needed for establishing conservation reserves, and just as importantly, managing them. It also costs money to monitor species’ populations and the diversity of plants, animals, fungi and other organisms within them.

By area, most land and sea is not under conservation protection, and many threatened species occur on private land. Conservation initiatives spanning public and private land would better protect them.

It’s estimated it would cost around A$1.7 billion a year to bring all the species on Australia’s threatened list back to health. Australia currently spends around A$120 million a year on targeted threatened species conservation and recovery. Recently, it committed A$10 million (or $100,000 each) to 100 species deemed a priority, of the more than 1,800 species on the threatened list.
Despite its immense social, cultural, economic and environmental value, Australian governments and society seemingly don’t see the environment as a priority investment. The question we must confront, is why?

Euan Ritchie is a Professor in Wildlife Ecology and Conservation in Deakin University’s Centre for Integrative Ecology and the School of Life and Environmental Sciences. His work has a strong focus on predators and their ecological roles, invasive species, fire ecology, ecosystem management, and the ecology, conservation and management of Australian mammals. He is the Chair of the Ecology Society of Australia’s Media Working Group and Deputy Convenor of Deakin University’s Science and Society Network. The author declares no conflict of interest.

This article has been republished for the COP15 Biodiversity Summit. It was first published on February 28, 2022.

Biodiversity is at a crucial point and pressure is growing on the international community to commit to new goals to protect it. 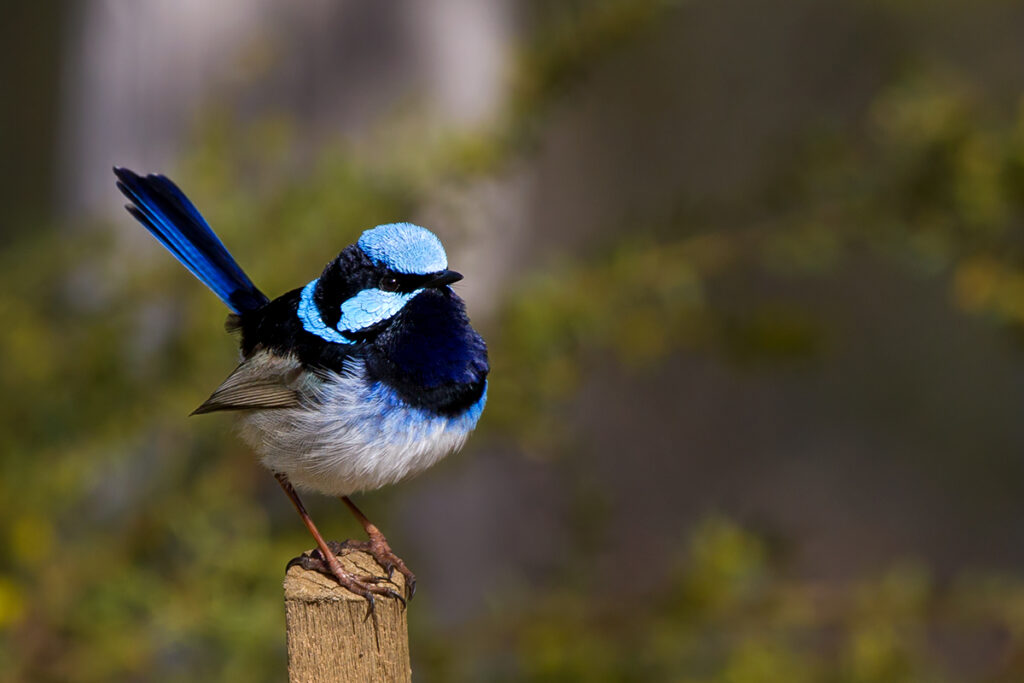 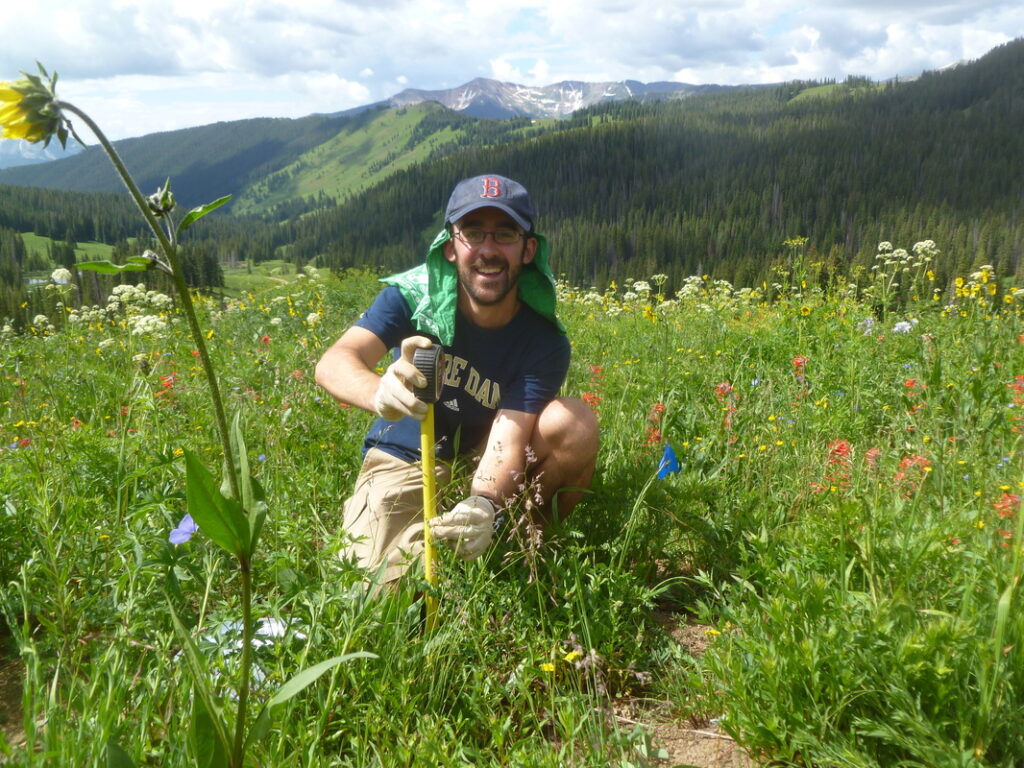 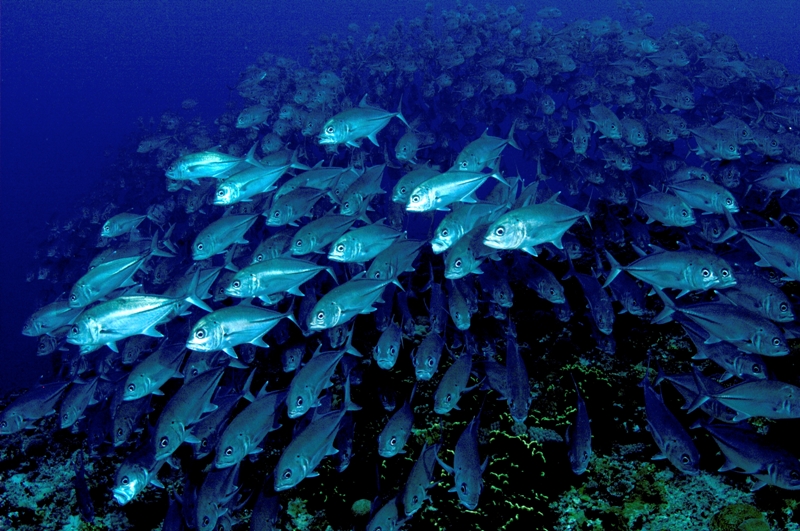 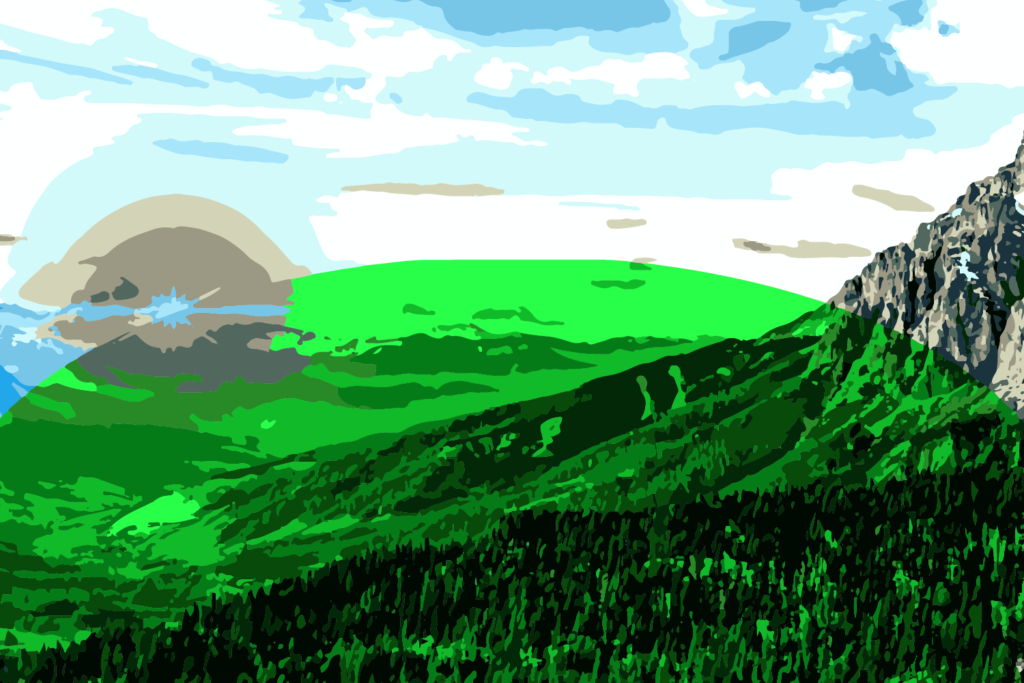 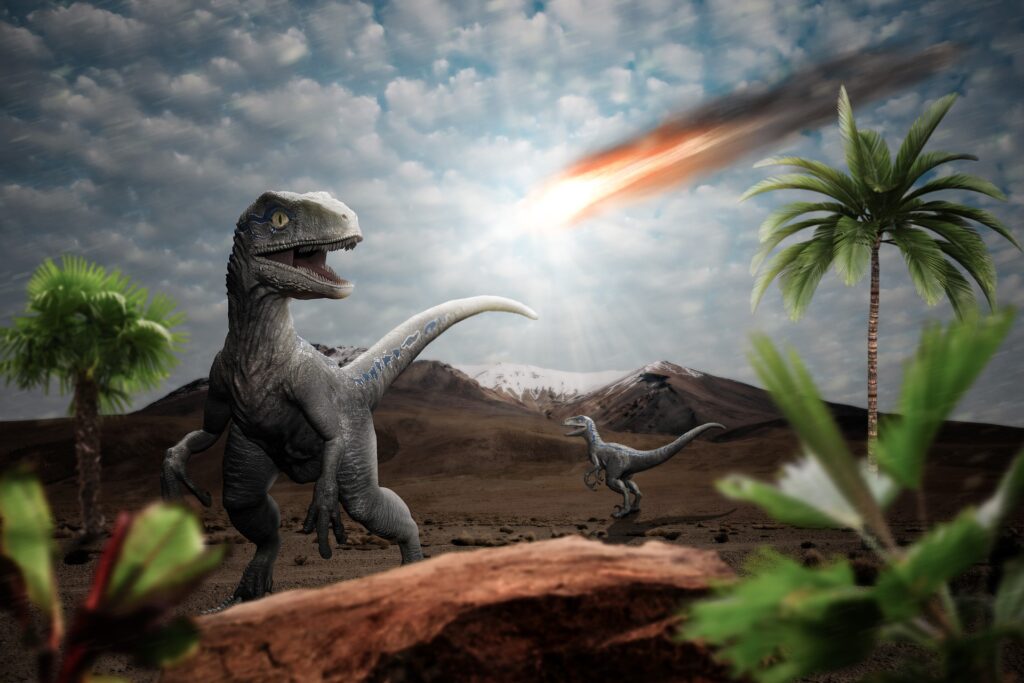 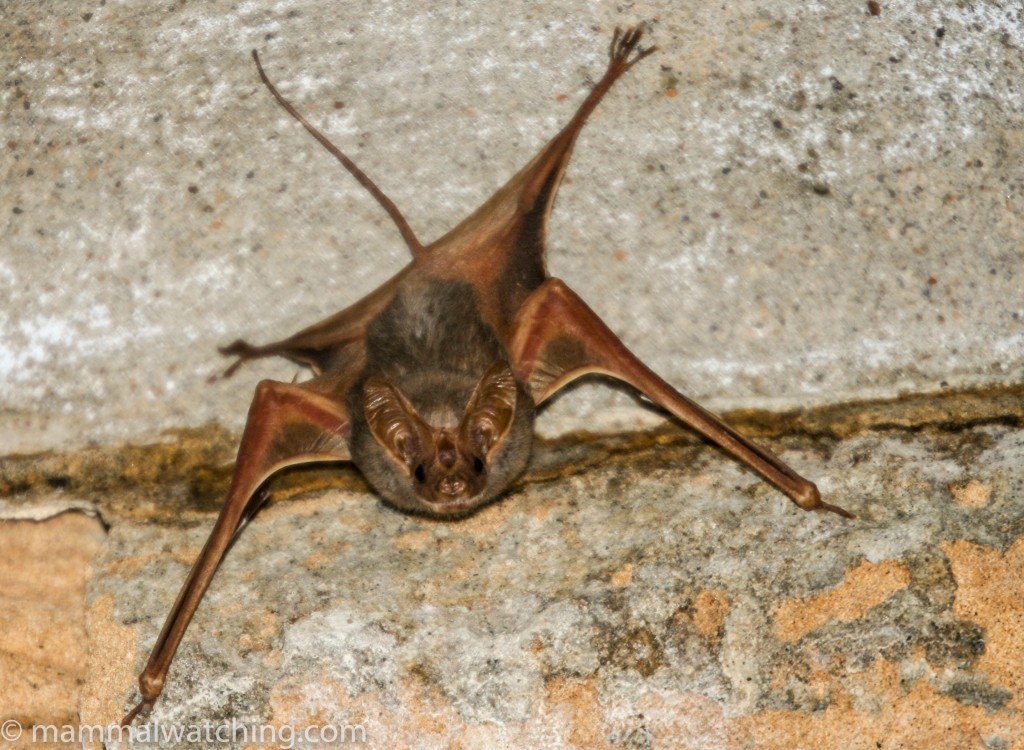