The COVID-19 pandemic exposed many flaws in the way our societies function. Among the less obvious is the gaping problem at the heart of scientific research.

In March 2020, scientists were scrambling to understand what the new virus was, how it affected patients, and how it could be treated. Scientists usually publish research findings in scholarly journals many of which charge high subscription fees. As hospitals in Italy were overwhelmed and the world looked on in fear, vital new information about the virus was locked away behind paywalls.

National science agencies from nations including the UK, Australia, Italy, the United States and Brazil called for publishers to make coronavirus research immediately and freely accessible, which in the most part they did. But the very need for these groups to call for research to be made available in the middle of a global emergency demonstrates the failure of the current publishing system.

Making research immediately free to read, which, when combined with the use of an open publishing licence, is known as ‘open access’ — is a hot topic in science. Global health bodies know how important open research is, especially in times of emergency, which is why they have repeatedly called for research to be made open.

The latest plaintive request came in August 2022 from the US White House Office of Science and Technology Policy for mpox research to be made open. Previous global calls were in 2016 for Zika and in 2018 for Ebola.

The consequences of lack of access to research can be dire. In 2015 a group of African researchers claimed that an earlier Ebola outbreak could have been prevented if research on it had been published openly.

The past 12 months have seen a flurry of changes in open access globally and from January 2023, the high profile journal Science will allow published research to be immediately placed in publicly-accessible repositories at no cost to scientists.

In August 2022, the Office of Science and Technology Policy issued a memorandum to all US research funding agencies that by 1 January 2026 they must make all the research they fund immediately publicly available, along with the data behind that research. Though the language of the memorandum has been criticised for not specifying how the research is to be made open, it clearly articulates the why and when.

And make no mistake: this memorandum has teeth, coming as it does from the White House. How each federal agency interprets the memorandum will be watched not just in the US but elsewhere, especially as it will provide examples of a diversity of approaches to open access.

In the accompanying press release, the White House lays out why open access is important: “This policy will likely yield significant benefits on a number of key priorities for the American people, from environmental justice to cancer breakthroughs, and from game-changing clean energy technologies to protecting civil liberties in an automated world.”

The benefits of open research extend beyond simply increasing the readership and use of research among academics. Open access is just one part of a global movement of open science that in 2021 led to UNESCO, the United Nations education, science and cultural organisation, to issue the ‘Open Science Recommendation’. This is a world-leading initiative that sets international standards for open science built on values such as equity, diversity, collective benefit, quality and integrity.

The recommendation lays out why open science is important, including increasing return on investment, improving the effectiveness and productivity of scientific systems, pushing back against misinformation and disinformation, and addressing existing systemic inequalities to produce and access research. Crucially, the recommendation is not just a piece of text to be written and forgotten, but rather it has been accompanied by a programme of implementation actions and will include a monitoring process to hold signatories to account.

Such proliferation has advantages. Provided some core principles are adhered to (such as the use of open licences), allowing experimentation to flourish will allow each country, or even each funder, publisher or individual institution, to determine what open initiatives align with their values.

Many publishers are now negotiating nation-wide deals that bundle reading and open access publishing together. The Confederation of Open Access Repositories has made the case for more diversity in publishing, including through university repositories.

As 2023 unfolds, it seems that the benefits of open access have been proved beyond doubt. The next emergency in front of us, climate change, is much more complex, and there too are calls for open access. Serious investment in a variety of approaches is essential to ensure a diverse, equitable, open access future.

Virginia Barbour is director, Open Access Australasia an open access advocacy organisation and from 2020-2022 co-lead the Office for Scholarly Communication, at Queensland University of Technology. She was one of the three founding editors of open access journal PLOS Medicine. She has been involved in many international open access, innovative scholarly communication and publication and research integrity initiatives. She is on the Executive Board of Confederation of Open Access Repositories (unpaid) and on the NHMRC’s Research Quality Steering Committee (paid sitting fees). 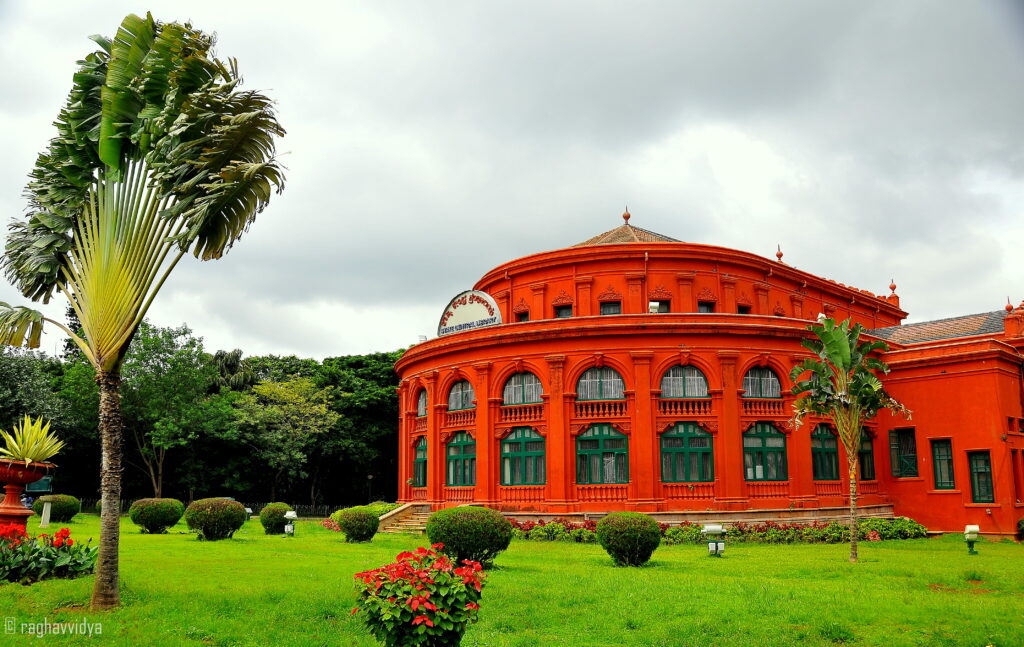 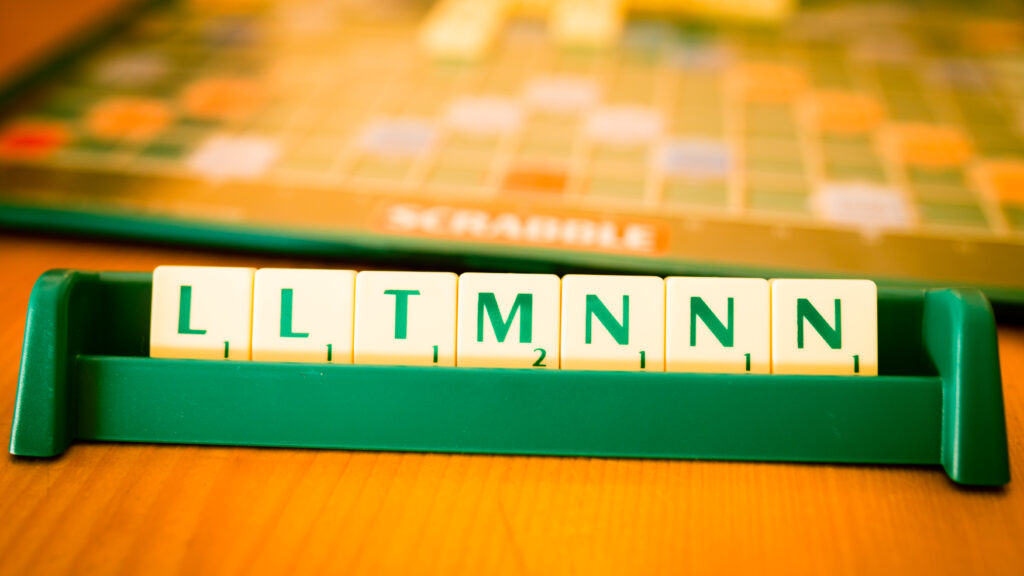 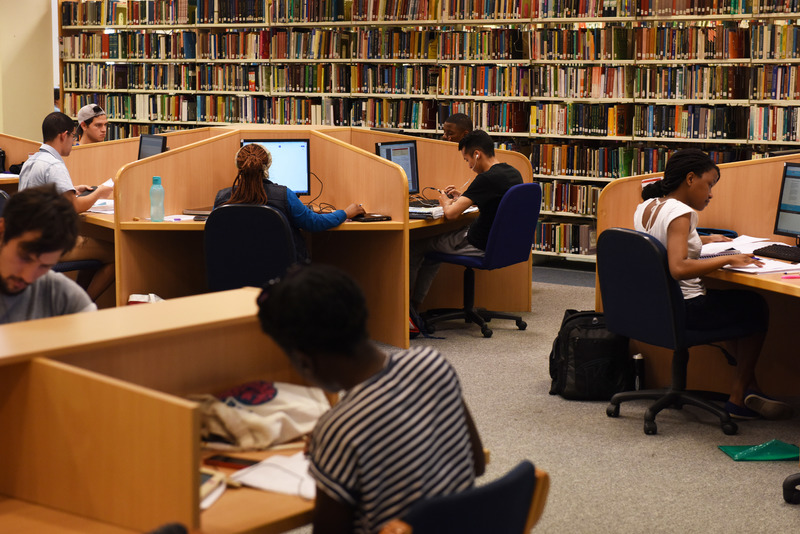 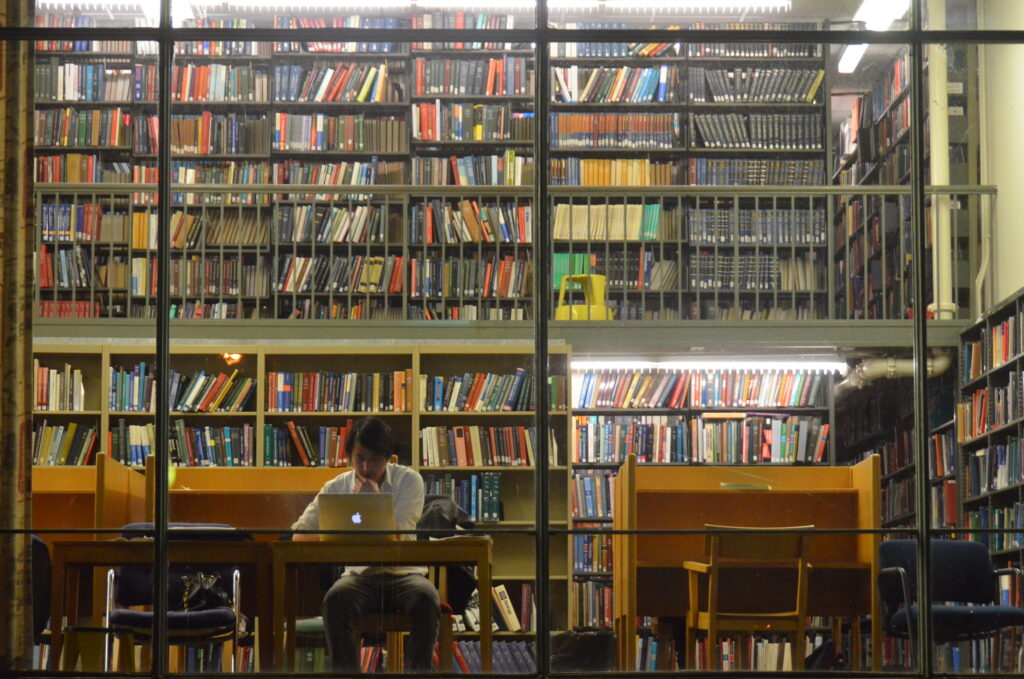 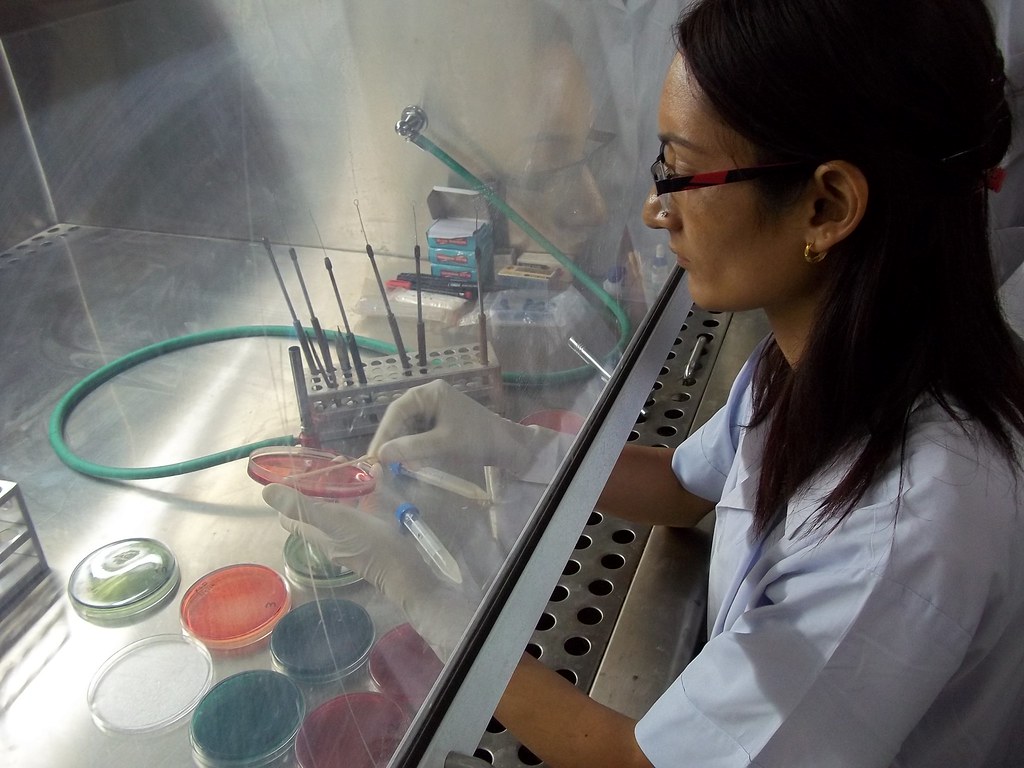 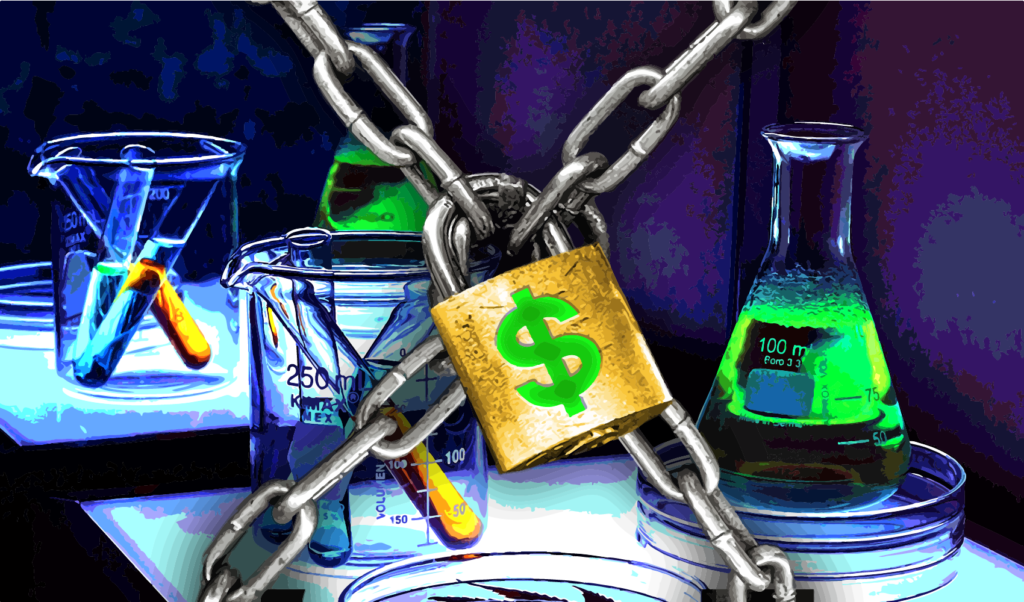