Spooked by disunity: why some Malaysians prefer autocracy to democracy 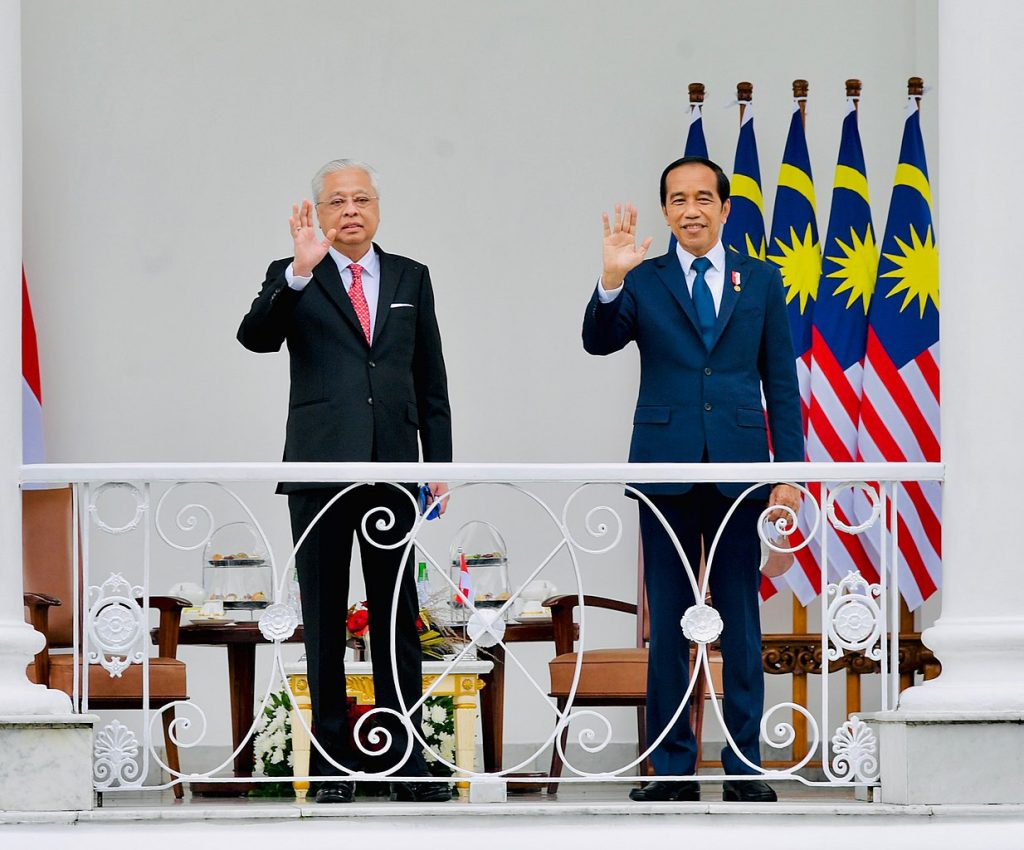 Democracy relies and thrives on competing ideas to keep it honest. But how does that work in a country which has learnt that disunity leads to chaos, or worse?

Malaysia, like other democracies, faces the challenges laid out by US President Joe Biden in his quest for democratic renewal: defence against authoritarianism, the fight against corruption, and advancing respect for human rights. But democracy, via its checks and balances based on competing ideas and interests, is of its essence, divisive.

The fundamental challenge to democratisation in Malaysia is making political divisions work in a culture steeped in the idea that disunity will lead to disaster, often with good reason.

Malaysia has long been indoctrinated by the idea that division will weaken it against foreign power-threats or internal enemies. The multi-ethnic make-up of the population only compounds this focus on unity above all.

Six decades after independence, the country only had its first government change in 2018.

A fear of communal violence resulting from political divisions is not just the result of political manipulation. For many Malaysians, it is a lived reality, and the pathway to a stable system is anything but straightforward.

In 1969, an ethnic riot erupted after an electoral setback for the multi-ethnic coalition government, dominated by the United Malays National Organisation (UMNO). This event sowed the seeds of fear that political division leads to violence. The New Economic Policy (NEP) was created to close the economic gap between ethnic groups.

The NEP introduced extensive pro-Malay measures, which locked in the ethnic majority Malay-Muslims’ support for the UMNO-led Barisan Nasional (BN), the National Front.

Since 1990, the Opposition has tried to dislodge UMNO-BN, by building a Two-Coalition System consisting of a multi-ethnic coalition that mirrors the BN.

Thanks to the 1Malaysia Development Berhad (1MDB) sovereign front scandal, the fourth opposition coalition, Pakatan Harapan (PH), the Alliance of Hope, finally ousted BN in the May 2018 election.

The election result effectively disintegrated BN, reducing it to UMNO, whose partner-parties representing the minority Chinese and Indians were almost electorally wiped out, and whose allies in the Borneo states of Sabah and Sarawak left within months after its defeat.

Despite this, PH did not enjoy a long honeymoon. UMNO soon banded together with its former arch-rival,  Parti Islam Se-Malaysia – the Pan-Malaysian Islamic Party, or PAS, to accuse PH of betraying Malay-Muslim interests.

But it was an internal power struggle between PH’s top two leaders and two UMNO splinter parties they led that sounded its death knell. Mahathir Muhamad resigned as prime minister and pulled the Malaysian United Indigenous Party (Bersatu), of which he was chairman, out of the PH coalition.

Without a majority in parliament the PH government collapsed after just 22 months in power. Bersatu backed the party’s president, Muhyiddin Yassin, to become prime minister under a makeshift coalition of Bersatu, BN, PAS and several ex-BN regional parties. It resembled a restoration of the old BN government, enhanced with PAS.

This became Malaysia’s first mid-term change of federal government, and it invited greater instability than under PH. UMNO and Bersatu were soon at loggerheads over cabinet jobs and preparation for the next poll as they competed for the same Malay-Muslim nationalist constituency, while PAS sided with Bersatu to form a new coalition, the Perikatan Nasional (PN), or National Alliance.

To prevent his ouster by hostile UMNO parliamentarians, Muhyiddin suspended the Parliament for seven months through a proclamation of emergency in the name of fighting COVID-19. He was forced out after 17 months in power soon after lifting the emergency order, and replaced by his deputy from UMNO, Ismail Sabri.

Malaysia’s democratisation path, from one-party predominance to fluid multipartism, has alienated many citizens, confirming for many their fears of division, instability and uncertainty inherent in democratisation. Many crave a return to authoritarianism and certainty, even if that means a fair amount of corruption.

Even among those who craved democratisation, many are disillusioned because the Two-Coalition competition they dreamt of — two stable and moderate multi-ethnic blocs alternating power and providing checks and balances to each other — did not take hold.

Democracy has undoubtedly been in retreat since the reformist PH government collapsed.

Judicial independence is still questionable, as the Attorney-General’s Chambers (AGC) controlled by Prime Minister is notoriously selective with prosecution and impunity. The return of UMNO to power has raised the fear that former Prime Minister Najib Razak and other kleptocrats may soon walk free. Parliament and elections were suspended in the name of COVID-19 for seven months to protect the Muhyiddin government from a parliamentary vote of no-confidence. Before that, the independent parliamentary speaker Mohamad Ariff was removed. His successor Azhar Harun takes a more deferential view of the executive. To buy the support of every possible parliamentarian including those from the opposition bench, more than 60 percent of government MPs were given ministerial jobs and most of the rest appointed as heads of state agencies and enterprise. Double standards in law enforcement became ever more rampant.  Intolerance for dissenters and nonconformists rose.

However, the incessant political machinations and realignments have also brought about three key changes that would be unlikely, if not impossible, under a strong PH government, tempted to retain the winner-takes-all system and succeed BN as the new hegemonic coalition.

First, presiding over a de facto hung parliament, the Ismail Government entered a de facto “confidence and supply bill” (CSA) with the official opposition, PH, promising a series of reforms that would deconcentrate power and level the playing field. That includes parliamentary reform, equal constituency allocation for government and opposition lawmakers, a 10-year term-limit for prime minister, minister status for parliamentary opposition leader, and an anti-party hopping law.

Some of these changes are happening at the state level too.

After its recent landslide in the Malacca state election, BN promised to introduce the “constructive vote of no confidence” (CVNV) and a modified version of fixed-term legislature.

Second, as BN, PN, and regional parties compete against each other at the state level while sharing federal power, federal and state coalition politics are slowly de-aligned, paving the way for political decentralisation.

Third, as the open split of UMNO, Bersatu and PAS bankrupts the political myth of “Malay unity”, the toxic configuration of a monoethnic front of Malay parties taking on a multiethnic coalition (PH) is fading, allowing healthy division based on competence, integrity and policies to emerge.

Lessons for the future

Coalition-building is needed at the societal level so that major reforms, especially the identity-related ones, enjoy broad-based support to survive electoral politics.

Professor WONG Chin-Huat is a political scientist at Sunway University, Malaysia. His research interest covers political institutions and group conflicts. He declared no conflicts of interest in relation to this article.