Zhuhai, a city of 2.4 million in the Guangdong-Hong Kong-Macao Greater Bay Area, is not what you might picture a city at the heart of the world’s most populous area to be. With 708 urban parks, tree-lined waterfront promenades, and a connection between sea and mountain, Zhuhai is a tourism destination known as a forest city.

Zhuhai wasn’t always so leafy. At the end of 2014, the Central Government of China issued an edict promoting what it described as ‘sponge cities’. In 30 national pilots, with 1.2–1.8 billion RMB in support, China pushed urban design developed to prevent flooding.

A sponge city, according to Chinese guidelines, is one that has transformed hard surfaces, such as roads and pavements, into permeable surfaces that can absorb, seep, purify and store water, and later release stored water for use. In other parts of the world, similar infrastructure projects are known as low-impact development, blue-green infrastructure or water sensitive urban design. But only China has implemented them at a city-wide scale.

The ‘sponge cities’ have been successful in mitigating urban flooding problems. But they also have an unintended benefit of reducing urban heat deaths. This is important because extreme heat kills.

Across Europe, it is estimated that the extreme heat events of 2020 caused a total of 6,340 extra deaths in France, Belgium, the Netherlands and the United Kingdom. Meanwhile in British Columbia, Canada, the heatwave summer 2021 caused 569 extra deaths within a few short weeks. Cities are often the most dangerous place in a heatwave, with studies showing they can be up to 10-12 °C hotter than surrounding rural areas.

Although urban heat has been identified as a silent killer and one of the deadliest weather-related disasters, formal responses have not been well implemented. In China, there are no dedicated plans, policies and actions towards urban heat mitigation and adaptation. Potential urban cooling strategies are also hindered by the changing built environment and urban expansion, especially in developing countries. But controlling urban flooding through sponge city systems can have huge benefits for urban heat mitigation.

For example, a study in Guangzhou, China suggested the adoption of porous bricks and porous concrete could lower pavement surface temperature by 12 and 20 °C, respectively. The air temperature can be reduced by up to 1 °C.

A green roof – one with vegetation covering it – reduces rainfall running off, alleviating flooding, and can reduce ambient temperature and alleviate heat stress through evaporative cooling in summer. A case study in Hangzhou, China indicated that green roofs could generate moderate effects on pedestrian air temperature reduction (around 0.10–0.30 °C), while achieving a peak cooling performance of 0.82 °C.

A sponge city can realise synergies of urban flooding and urban heat island mitigation, and the co-benefits could be applied in countries that have already established low-impact water management practices.

In China, the co-benefits approach is already working: investment in sponge cities at the national and provincial levels can be used to subsidise urban heat mitigation works.

In addition to reducing temperature and flooding, a sponge city can provide financial, institutional and social benefits.

Sponge city construction is capable of connecting different government departments and enhancing synergies, but only if there is a clear division of responsibilities. Industry and the private sector can also play important roles in providing social and financial support. Policies that detail everyone’s role are required, along with a a technical database that includes solutions to likely problems across disciplines and assesses the performance of the common techniques..

Other projects for urban heat mitigation can be realised through a sponge city approach, such as green buildings, low-carbon eco-cities, smart cities, forest cities and haze treatment. Many challenges from technical, economic, social and institutional perspectives remain, and local pilot projects are needed for performance assessment, project optimisation and reducing uncertainties and risks.

Beyond the mountain-sea-city landscape, Zhuhai has rapid economic development and a thriving arts and cultural scene. The green-blue infrastructure development has been no impediment to the city’s continued growth. This world-class example shows the multiple benefits achieved through sponge cities — a glimpse into a future that looks safer and more equitable for all.

Bao-Jie He is a Research Professor of Urban Climate and Sustainable Built Environment at the School of Architecture and Urban Planning, Chongqing University, China. Baojie is working on topics of Cool Cities and Communities and Net Zero Carbon Built Environment. Dr He is a UNSW Alumni (Australia), Green Talents Alumni (Germany) in 2021 and is one of the top 2% scientists (Mendeley) from 2020.

Editors Note: Baojie He in China 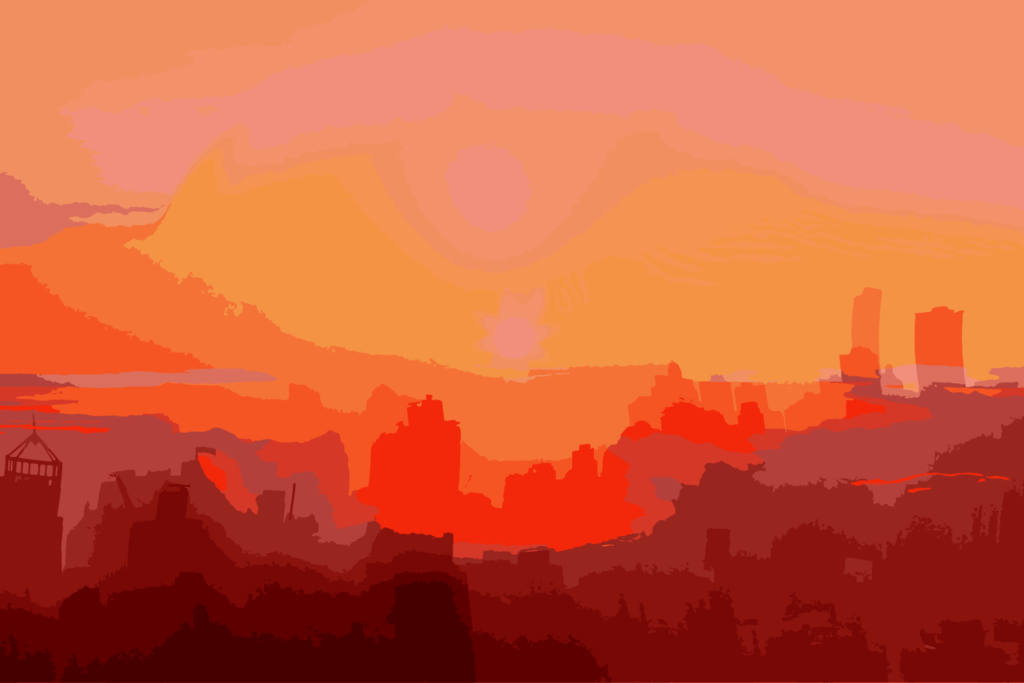 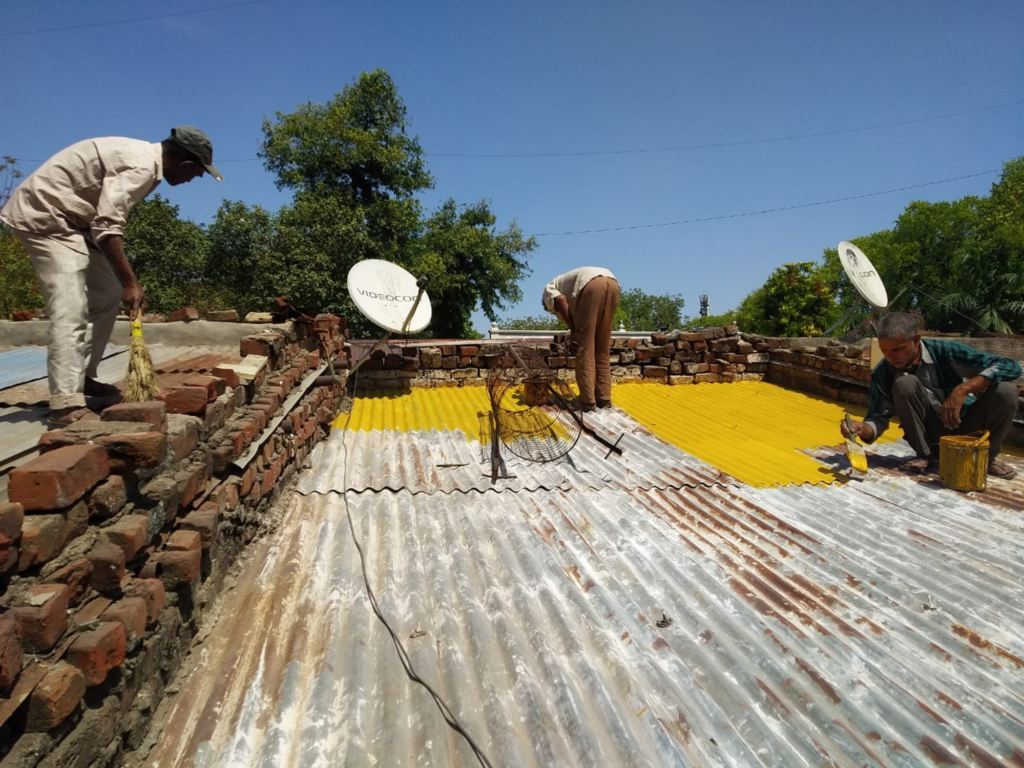 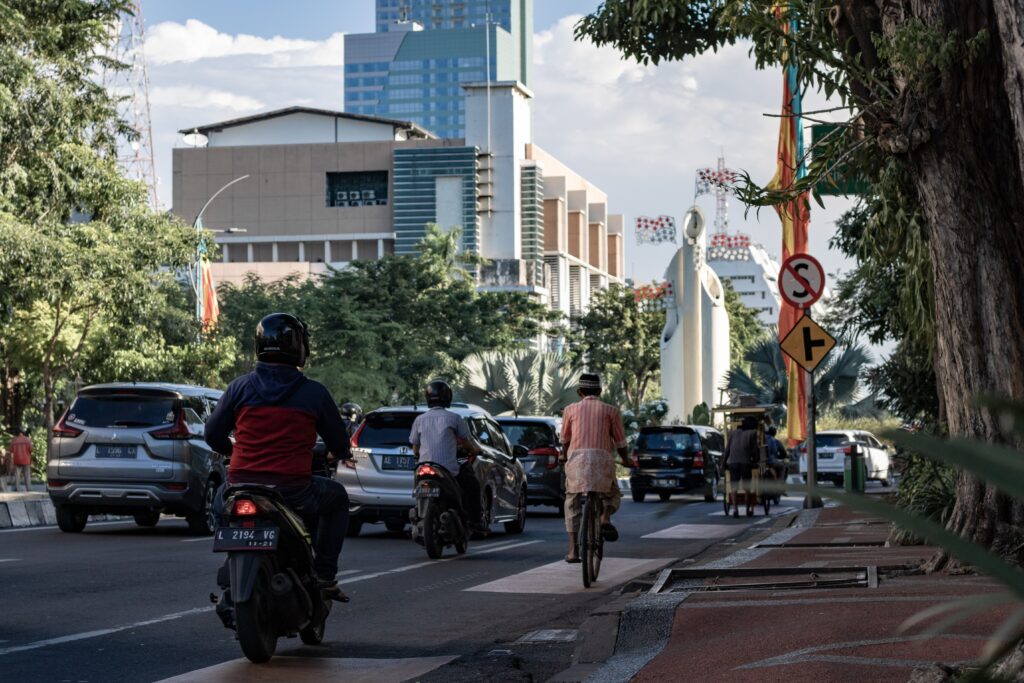 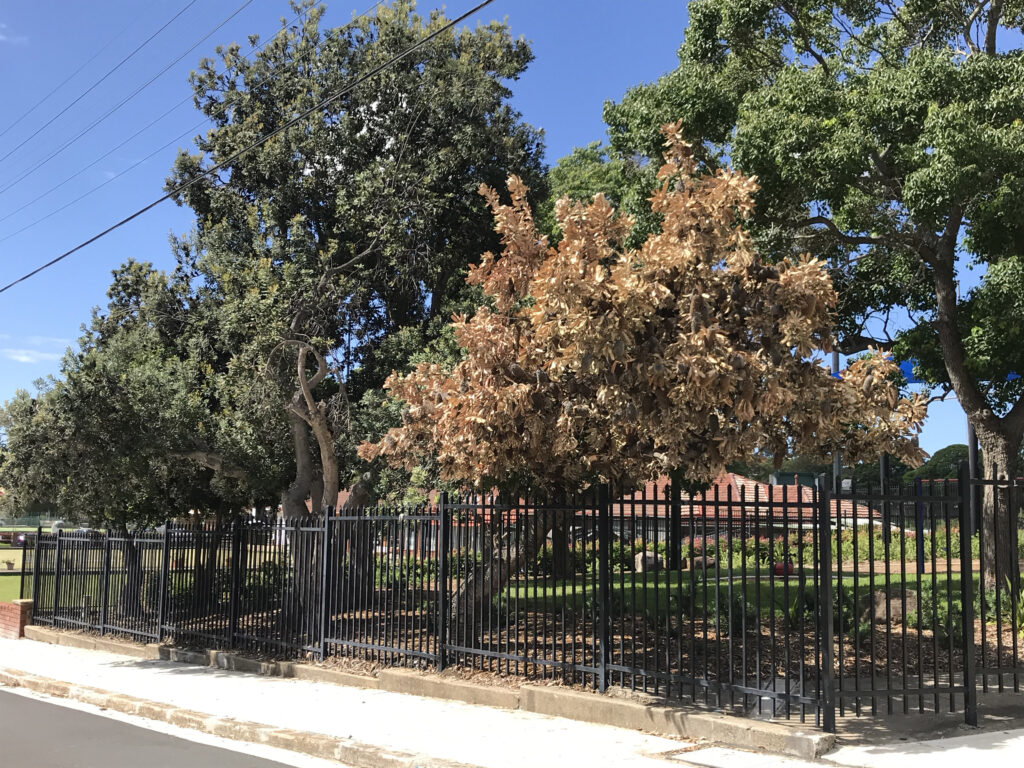 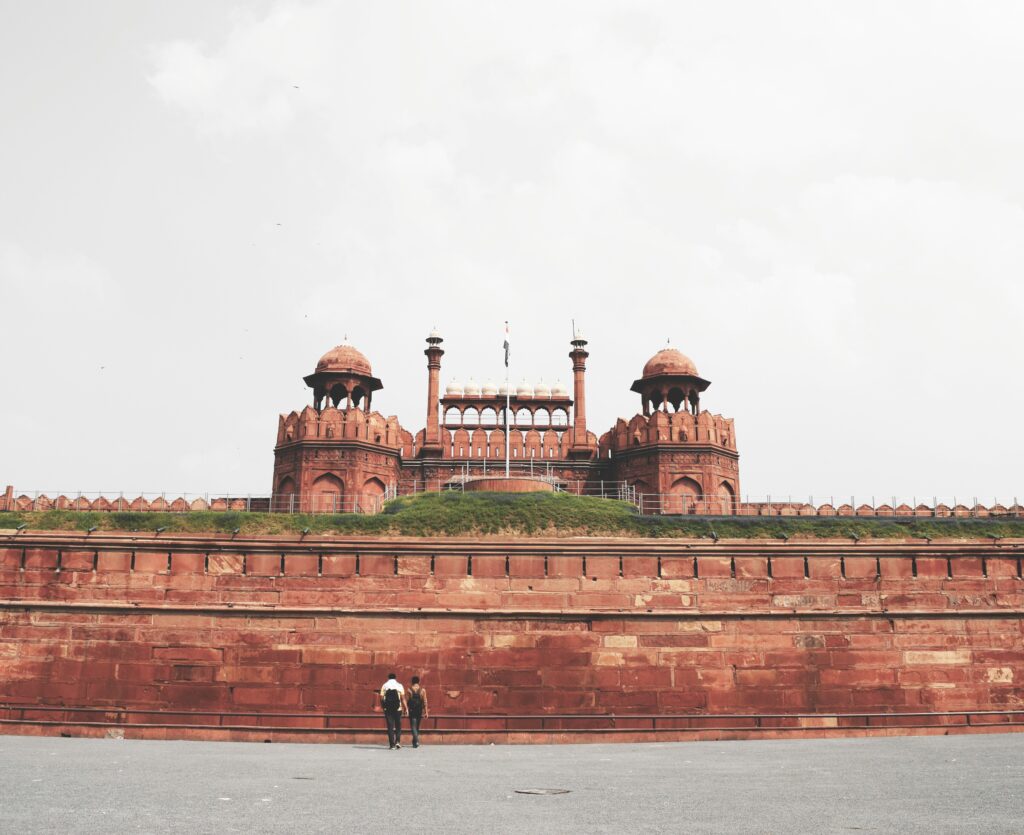