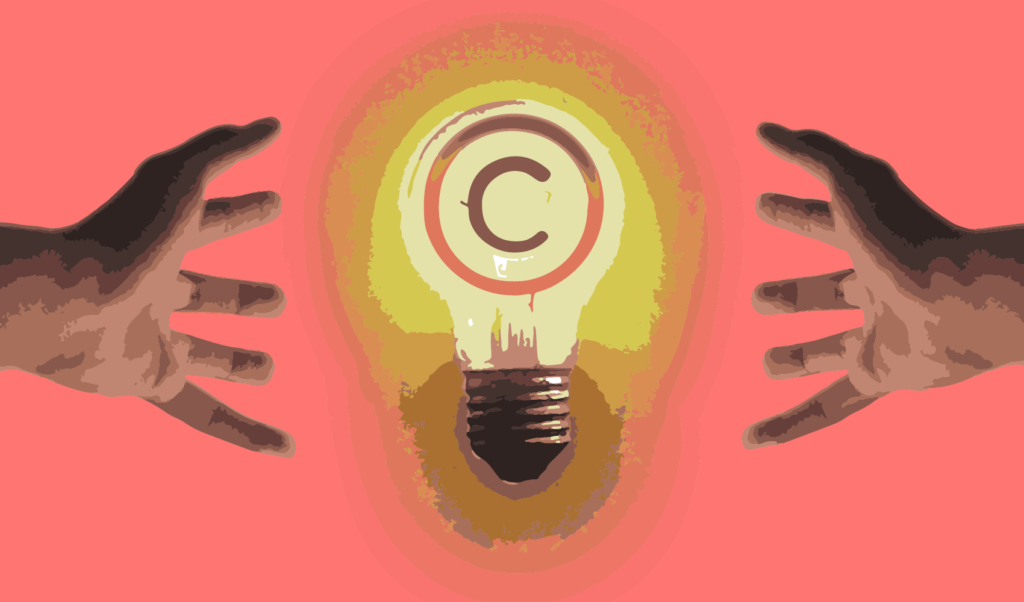 A precise mix of policy and intervention is needed to foster innovation without pricing people out of accessing essential goods and services. : Michael Joiner, 360info CC BY 4.0

When the World Trade Organization decided to ease patent rules on COVID-19 vaccines in June, prominent players on both sides lashed out.

Thomas Cueni, Director-General of IFMA, a trade association representing pharamaceutical companies, said the negotiating process had been “challenging from the beginning”.

“The decision is a disservice to the scientists that left no stone unturned and undermines manufacturing partnerships on every continent. The single biggest factor affecting vaccine scarcity is not intellectual property, but trade.”

On the other side of the issue, International President of Médecins sans frontières Dr Christos Christou labelled the ruling an “inadequate outcome”.

“We are disappointed that a true intellectual property waiver … could not be agreed upon, even during a pandemic that has claimed more than 15 million people’s lives.”

This divide is not exclusive to the high-profile case of COVID-19 vaccines. Courtrooms across the world have ruled on IP disputes ranging from billion-dollar drugs to basic food staples such as basmati rice.

In theory, the intellectual property (IP) system protects investors and innovators, creating a way to govern the intangible proprietary concepts of ingenuity and information – just as property laws govern tangible possessions such as land and buildings. Those who innovate and create under IP protections retain a degree of exclusivity over the end product, be that a seed, a pill or a technological development.

This encourages experimentation and patience: businesses and researchers are more likely to spend time and money on developments that benefit the community, such as a vaccine or a weather-resistant crop, if they are secure in the knowledge that they will receive ample remuneration in the event of success.

It is not just a question of profit. The outlay required to fund research and development often runs into the millions, and it makes little commercial sense for businesses to sink money into ventures if the potential to earn that money back (plus a profit) is kneecapped by a lack of proprietary protection.

But what some call protection, others call suppression.

By design, IP limits competition. Left unchecked, this would create a moral hazard: a producer with exclusive knowledge of an in-demand product can control the market, cranking up their profit margin and cashing in. When applied to medicines and foods that people rely on, this scenario is of particular concern.

A precise mix of policy and intervention is required to preserve the protections needed to foster innovation without pricing people out of essential goods and services. But achieving that precise mix is not easy.

IP protections require nuanced governance and careful thought. As we wade through a decade in which food security and global health are top-of-the-agenda issues, it is more important than ever to ascertain who controls the world’s IP.

There were around 15.9 million patents in force worldwide in 2020, a 5.9 percent increase from the previous year.

Around 22,520 plant-variety IP applications were made in 2020, led by 8960 from China’s relevant office and 3427 from the Community Plant Variety Office of the European Union.

Johnson & Johnson is the biggest pharmaceutical company in the world, with a market cap of US$469.31 billion, placing it ahead of US giants Meta Platforms (Facebook) and Visa.

“The pharmaceuticals industry is taking the lion’s share of the credit for the vaccines while resisting pleas to waive their patents so low- and middle-income countries can manufacture them. Its argument that IP is an incentive for medical innovation ignores the failure of the patent system to enable new treatments for illnesses primarily afflicting poorer parts of the world.”

“Multiple alternatives to the patent system have been proposed for developing new drugs, especially for low- and middle-income countries … it’s time to move beyond discussion and start implementing these alternatives in real life.”

“It is often assumed that the users of IP-protected processes and products are predominantly in resource-poor countries. But the original producers of seeds in the biodiversity-rich Global South are farmers. In other words, the innovators are the farmers themselves.” 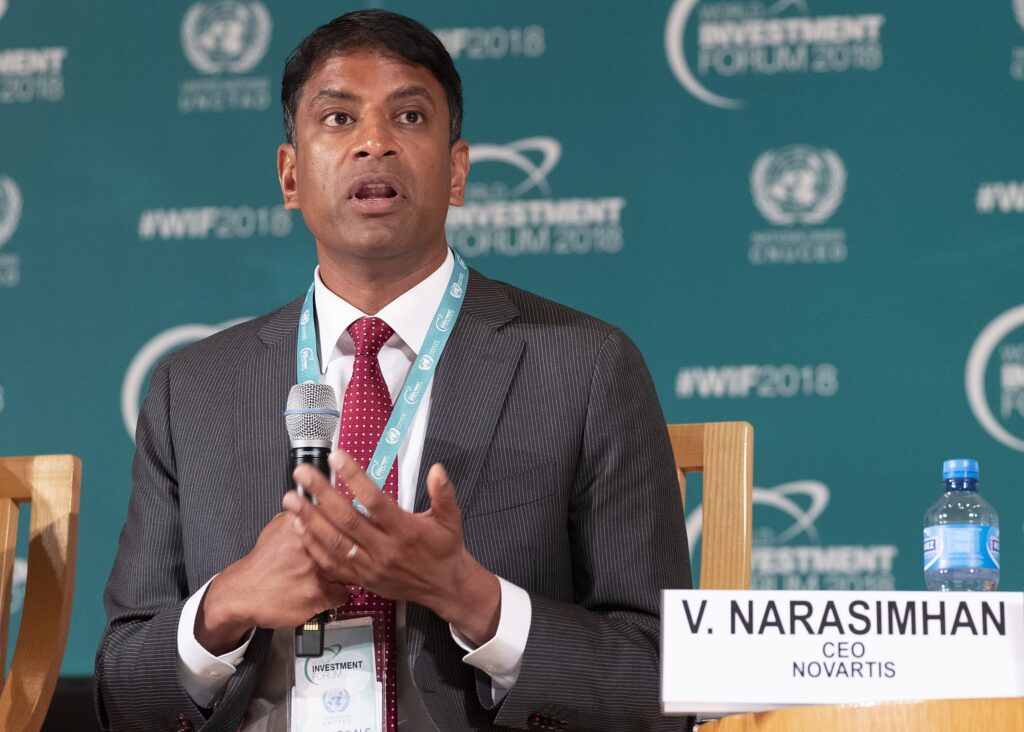 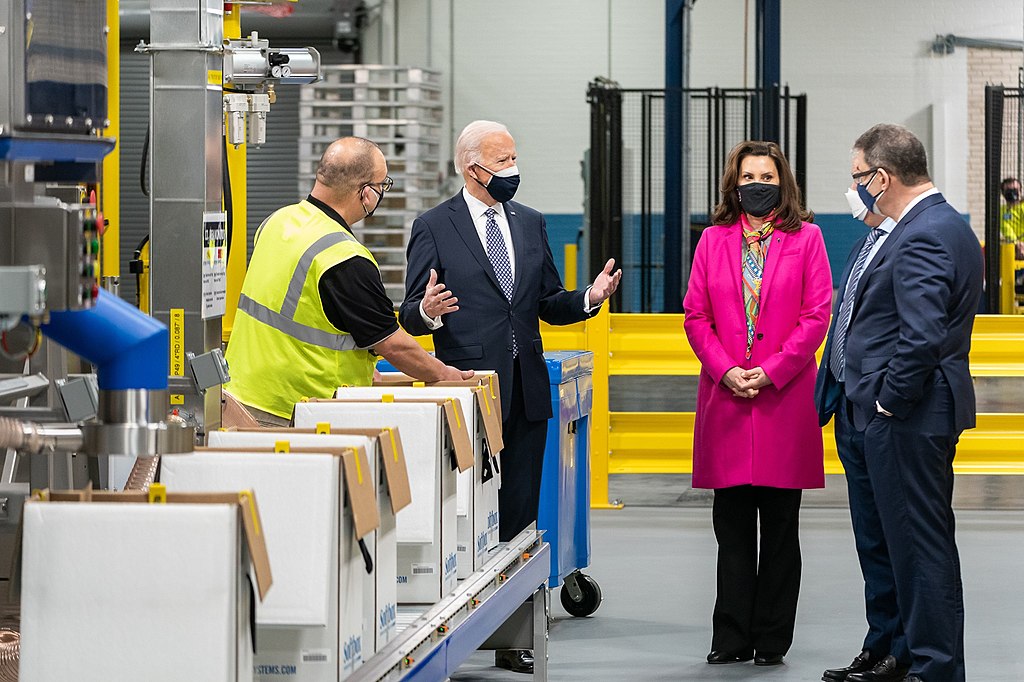 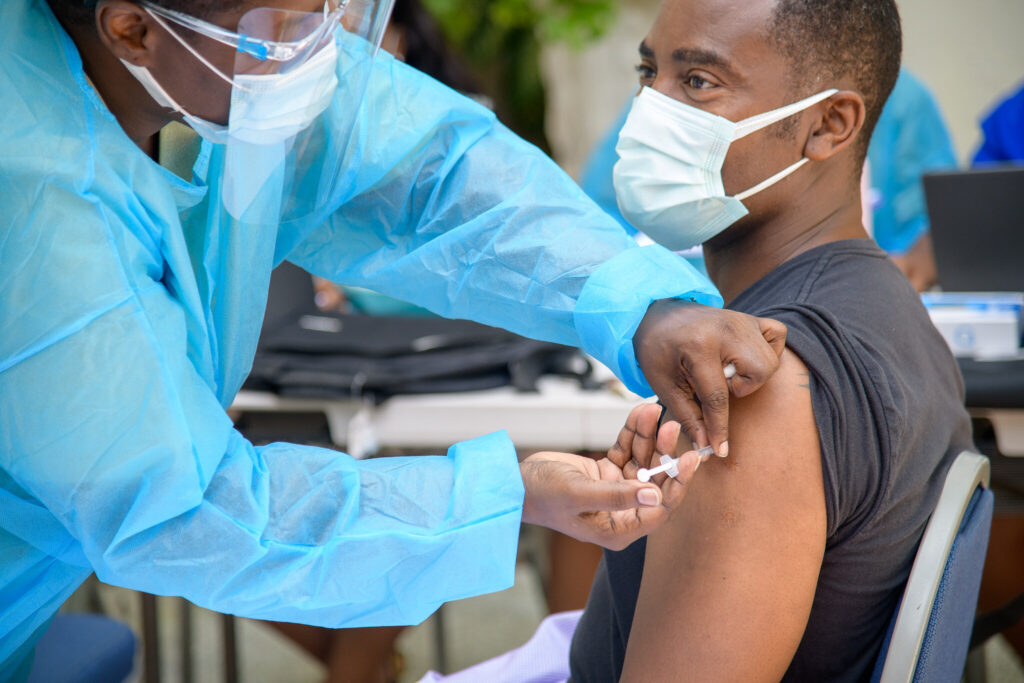 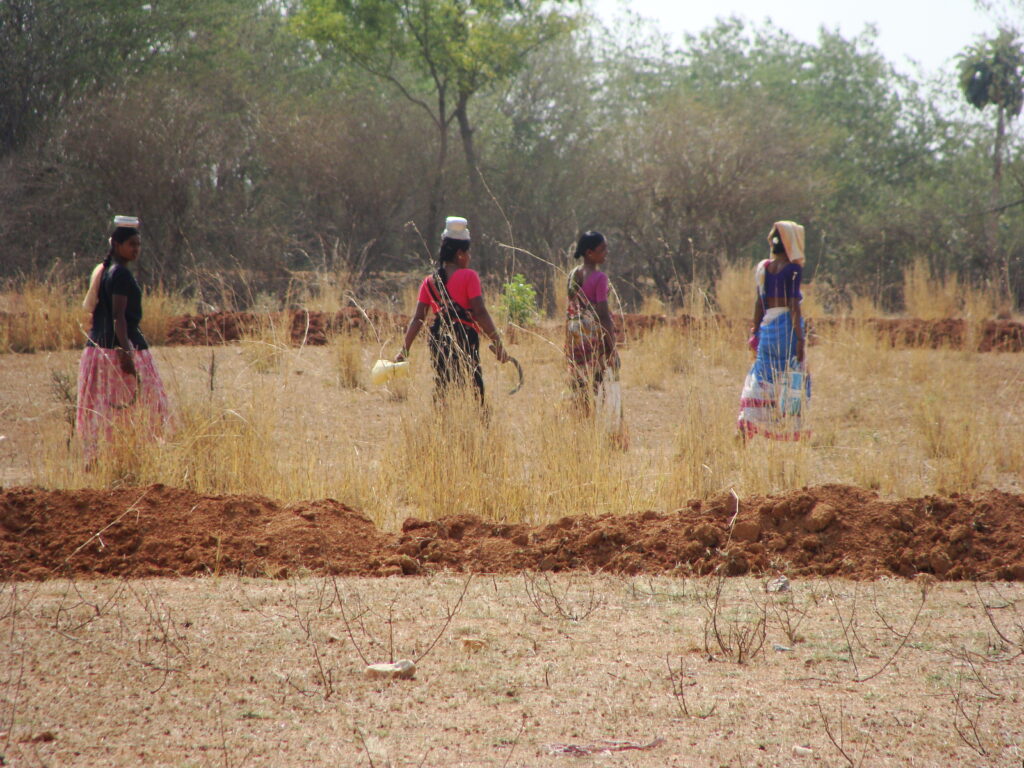 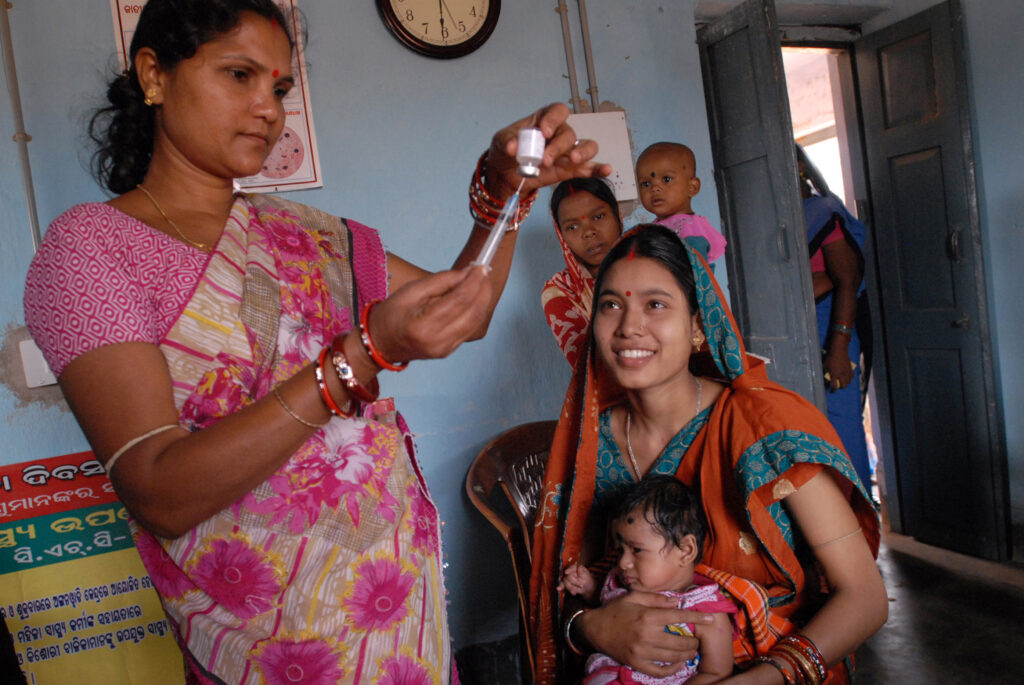 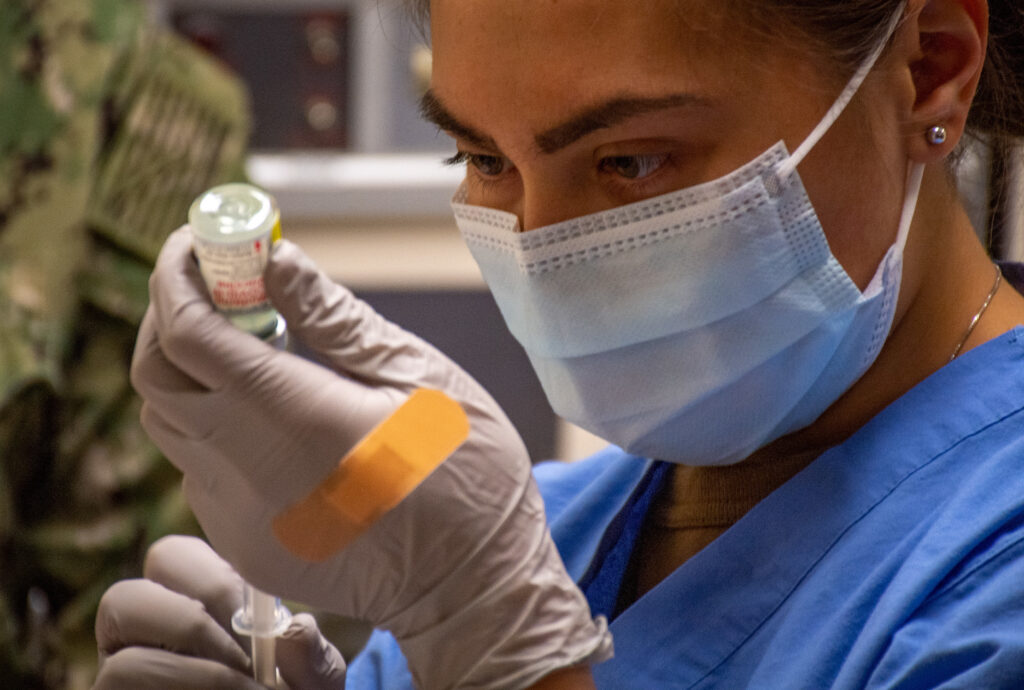