The power of vaccinations have been front and centre over the past few years, lighting a way for the planet through the pandemic. But immunisation isn’t just a COVID-19 issue: it’s a collective movement that helps fortify the global population against a whole host of diseases.

But doing so in a way that is careful and safe is essential. While the urgency for vaccinations to protect against deadly ailments such as malaria and HIV is as serious as ever, breakthroughs don’t happen overnight. Not only is research rigid, but clinical testing is as cautious and rigorous as can be — ensuring that every vaccine that reaches the public is unimpeachable in its safety.

What can happen much faster is policy changes that eases the way for vaccine development and access. Governments in countries such as India have shown the power of investing in vaccine manufacturing and development, whilst other global initiatives to improve access to immunisation have been undercut by parties seeking profit and power.

Looking beyond the pandemic, countries around the world will be tasked with protecting their population from established and emerging viruses and diseases. Striking a balance between the science and policy will be vital as the pall of COVID lifts and the threat of new pathogens appear.

The first vaccine to be successfully developed was a smallpox vaccine, introduced by British physician and scientist Edward Jenner in 1796.

Prior to COVID-19, the fastest vaccine to go from development to deployment was the mumps vaccine in the 1960s, which took about four years.

Only 19 vaccine introductions were reported in 2020, less than half of any year in the past two decades.

“In the future, mRNA vaccine technology also has the potential to be developed for other infectious diseases, such as influenza, dengue, zika, and chikungunya fever. Scientists simply need to modify a mRNA component of a vaccine instead of the entire thing for new diseases or strains. This makes developing new vaccines and adapting existing ones easier and faster.”

“With an exponentially increasing population, mass land clearing and climate change contributing to a drastic transformation of our natural environment, the risk of frequent pandemics is rising.” 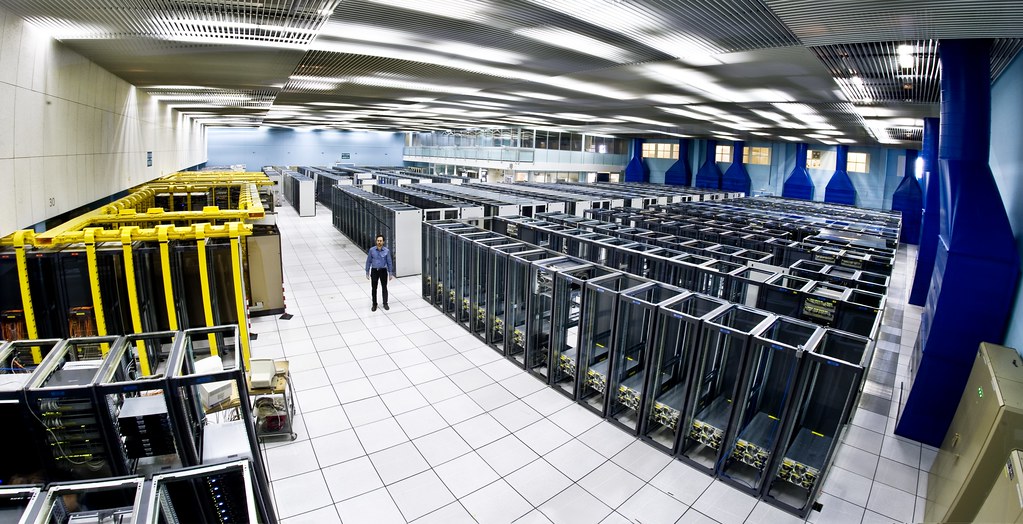 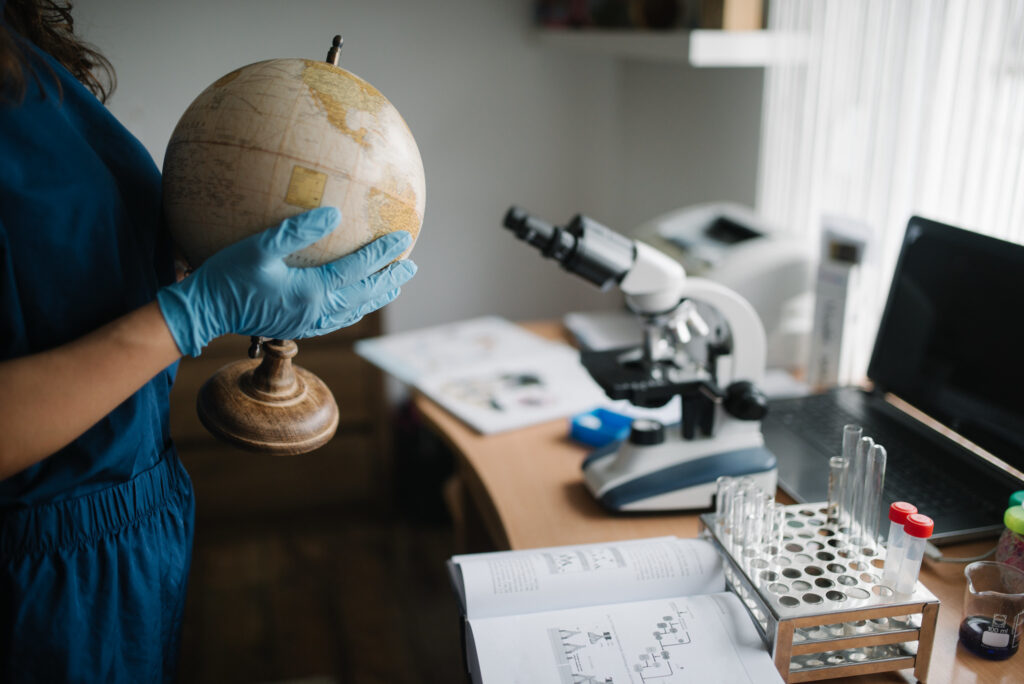 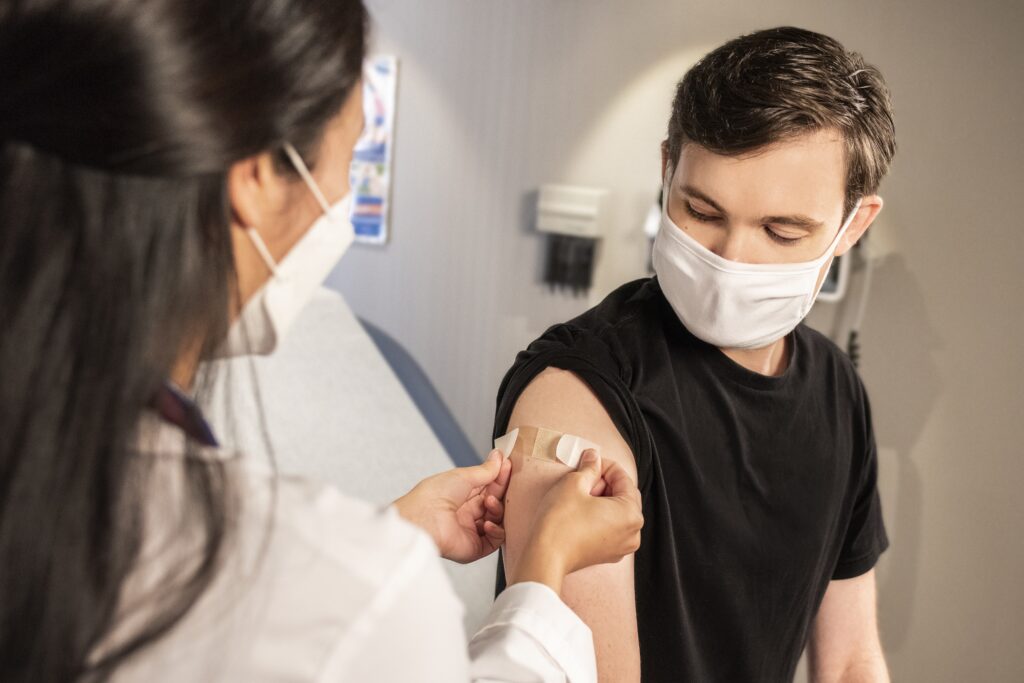 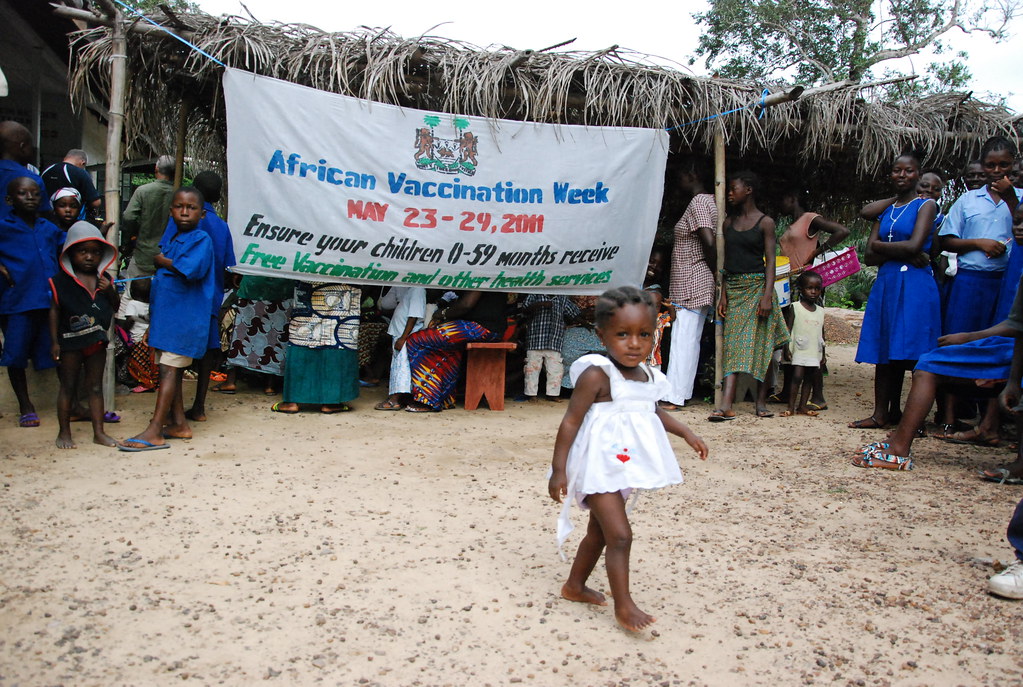