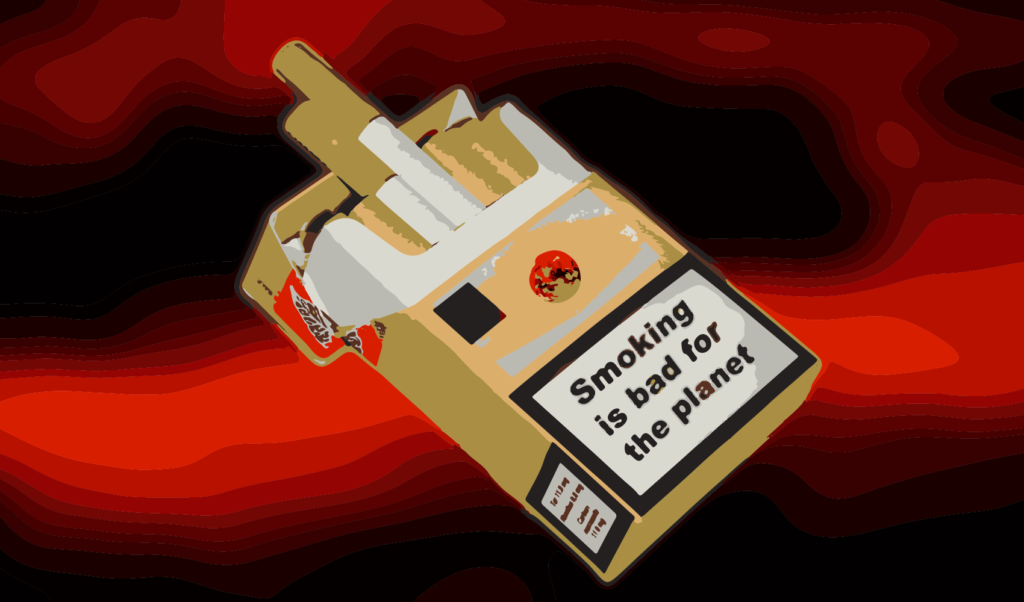 This month, ahead of World No Tobacco Day on May 31, the World Health Organization released a new report on the attempts by multinational tobacco companies to portray themselves as good, environmentally conscious corporate citizens. It comes on the back of previous reports revealing, in detail, the astonishing amount of pollution, waste, energy and illness created by tobacco companies.

The latest report accuses Big Tobacco of ‘greenwashing’: “They attempt to portray themselves as a sustainable and eco-friendly industry, but this couldn’t be further from the truth,” said Dr Rüdiger Krech, director of the Department of Health Promotion at the World Health Organization (WHO). For example, some 4.5 trillion cigarette butts are littered every year, but tobacco company Philip Morris International promotes its series of volunteer beach clean-ups as addressing the issue.

Environmental legislation may be a new way to tackle the global problem of tobacco use, “a threat to human development as a whole”, according to the WHO. Litter levies and forcing tobacco companies to clean up their own mess are emerging tools to stop the tobacco free ride.

Indeed, in May, as the WHO report was being finalised, a bill was before the California legislature aiming to ban the sale of single use plastic tobacco products. Driving change has proven challenging. After a series of dilutions and walk-backs, the original author of the bill perhaps decided it wasn’t worth pursuing in its altered form and shelved it.

Researchers estimate some  8 million people die an early death every year due to tobacco use.

By March 2021, 182 countries had ratified the WHO’s Framework Convention on Tobacco Control, which covers more than 90 percent of the world’s population.

James I of England was perhaps the first to implement an anti-tobacco policy, heavily taxing it, and writing a treatise against it in 1604.

In the 20th century, there were 100 million tobacco deaths; nearly 70 percent were in high-income countries and the former socialist economies of Europe. In contrast, in the 21st century, tobacco is expected to kill about one billion people, mostly in low- and middle-income countries.

“Young people are at the centre of the tobacco-use issue. They are targeted and harmed by the industry, and they are important actors in demanding and driving change.”

“Extended producer responsibility (EPR) may be the way forward. EPR allocates responsibility to the tobacco industry for the environmental harm its products do. Policies informed by EPR would impose a fee to address the costs of waste and could introduce product modification to minimise negative impact. Policies to reduce microplastic waste are another option.”

Quote attributable to Frank Houghton, Technological University of the Shannon: 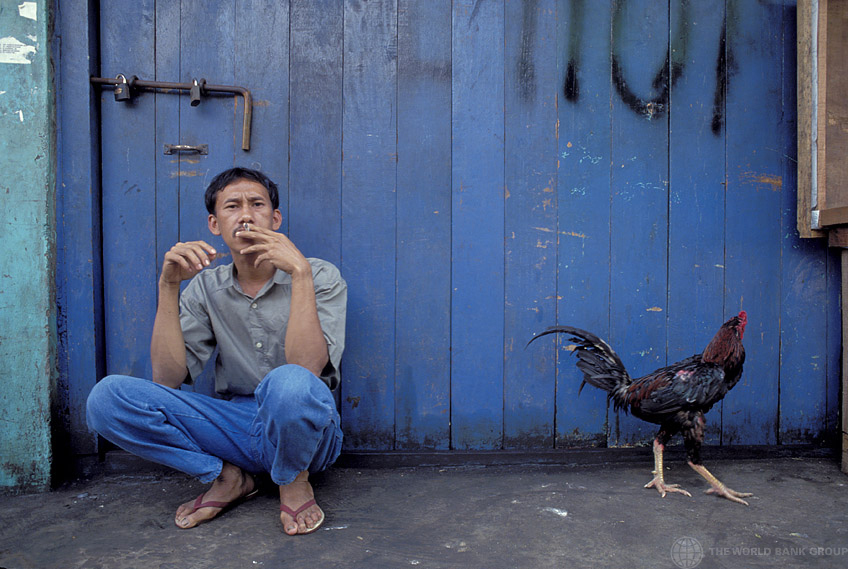 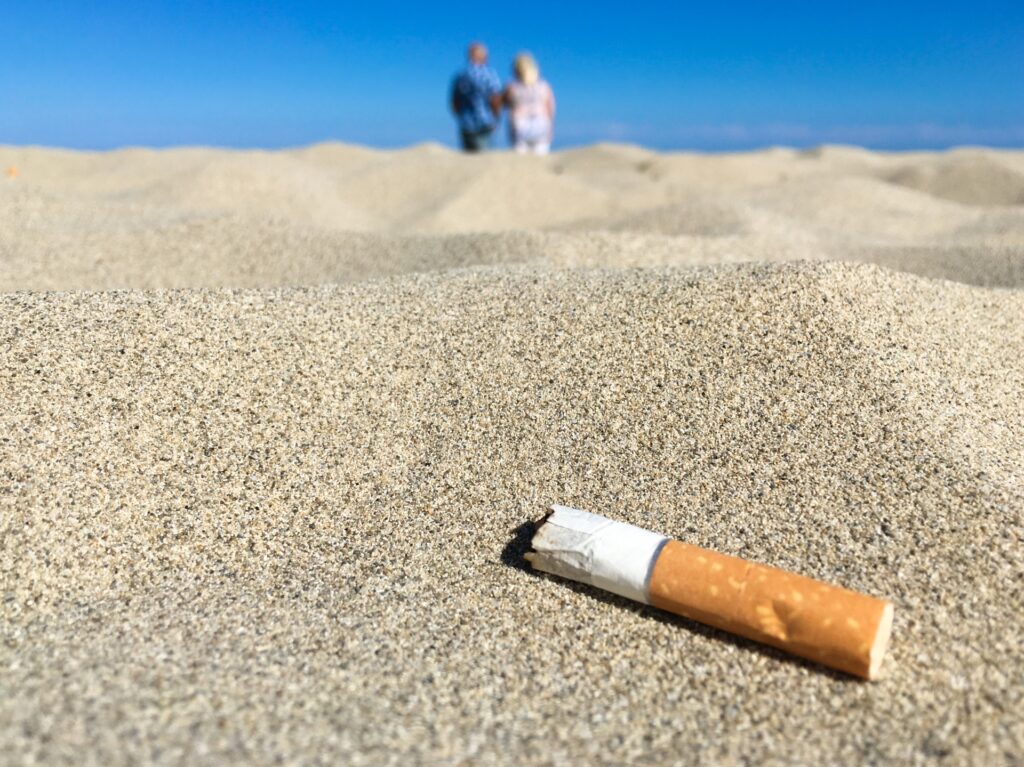 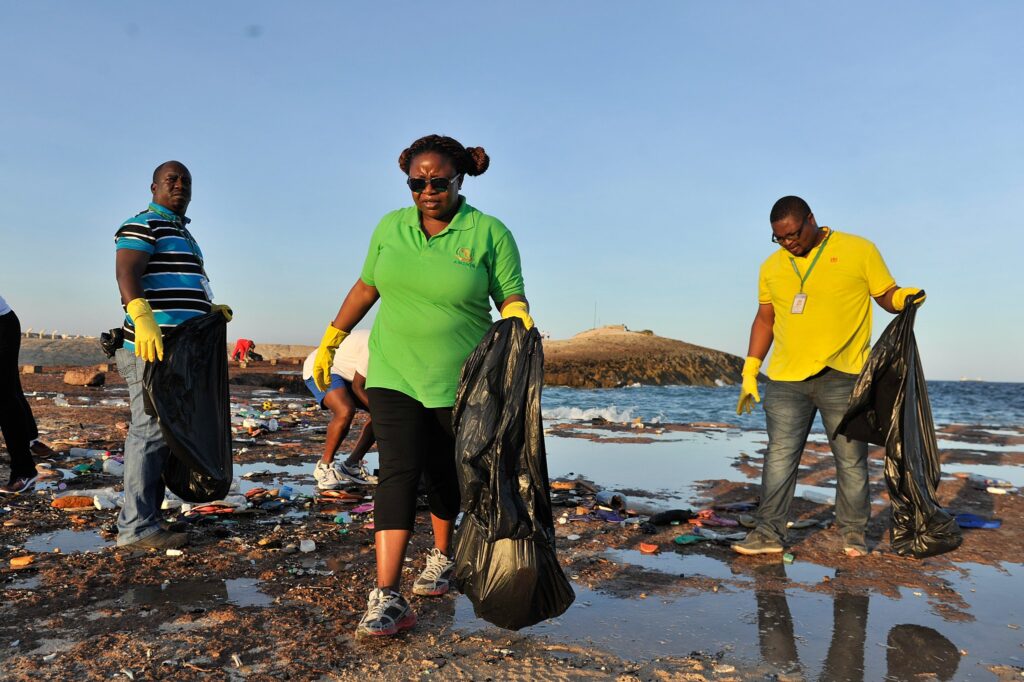 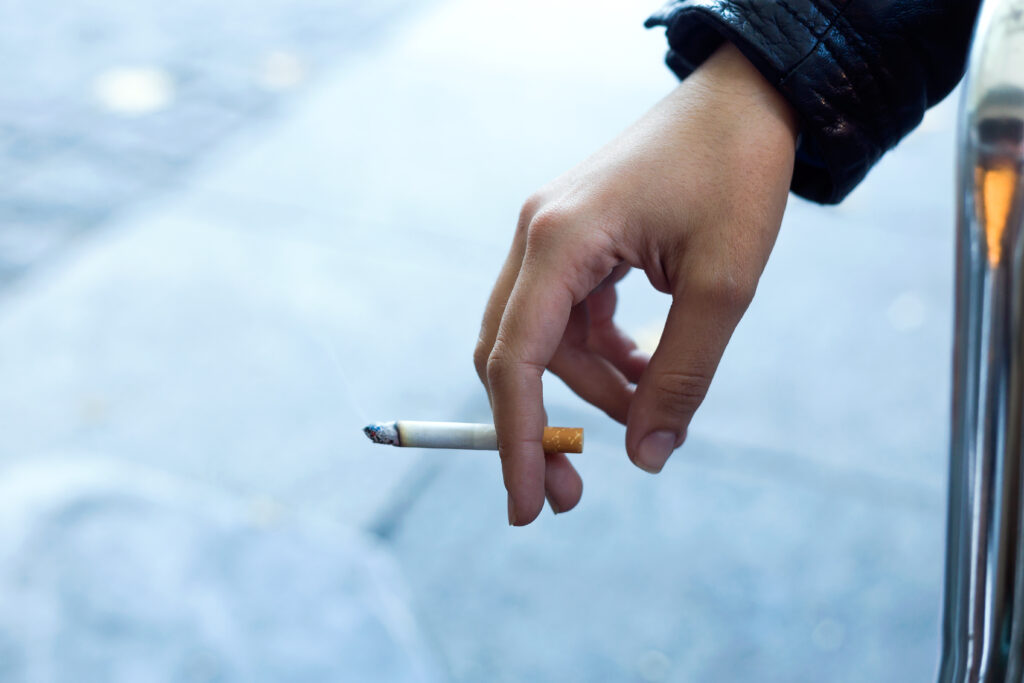 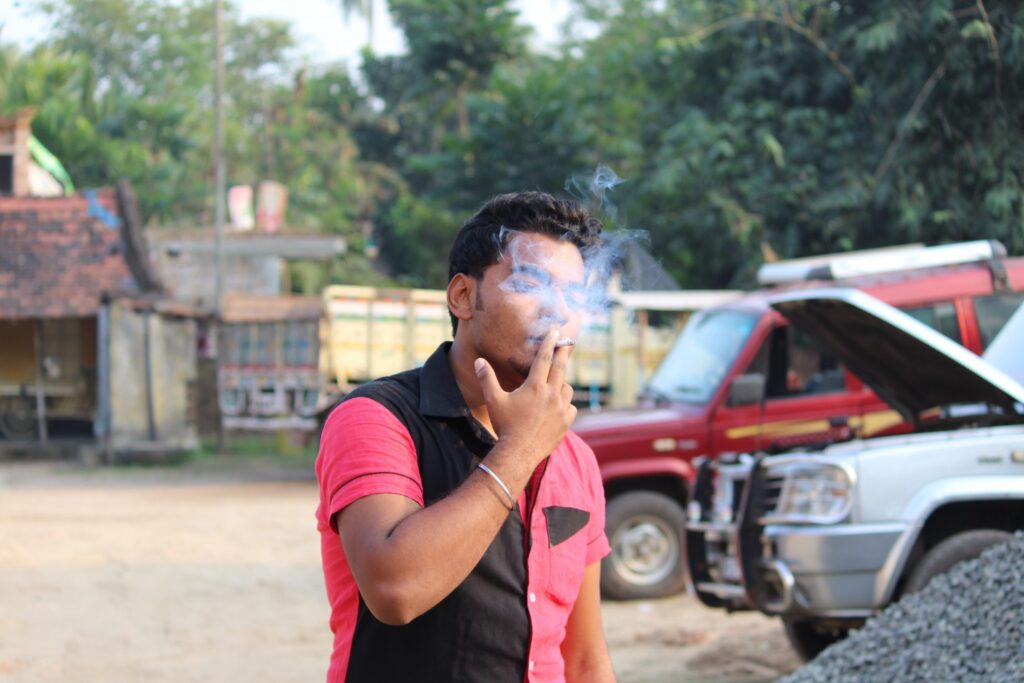