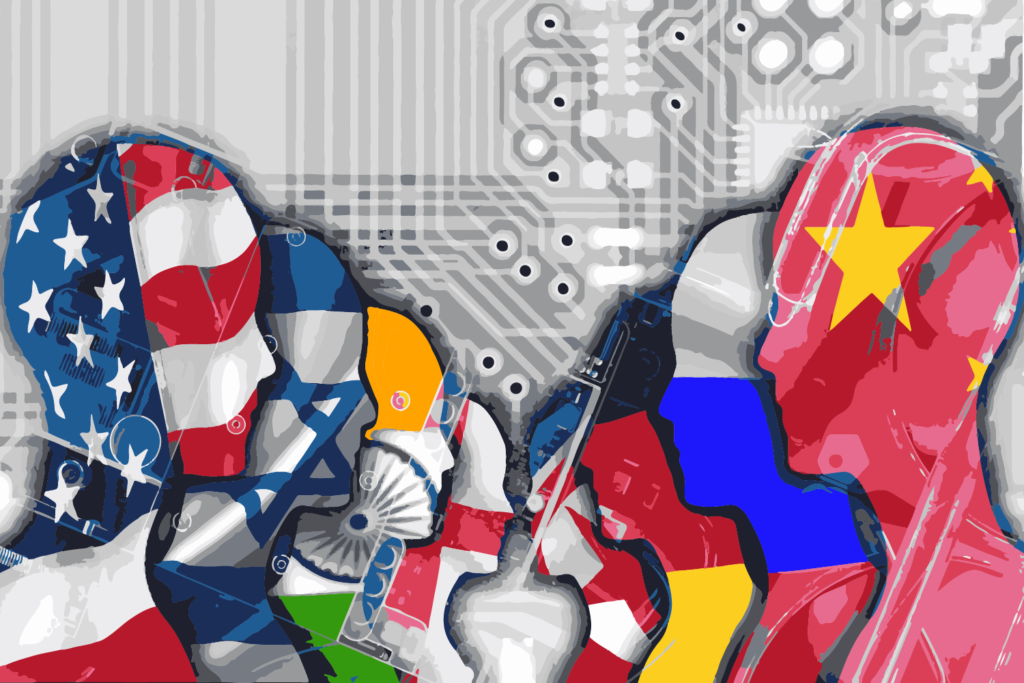 When world leaders meet in Davos for the annual World Economic Forum summit later this month “harnessing the technologies of the Fourth Industrial Revolution” will be on the agenda.

World Economic Forum founder Klaus Schwab says the in-person meet is required “to establish the atmosphere of trust that is truly needed to accelerate collaborative action and to address the multiple challenges we face”.

But the Forum’s call for the world to “come together” comes at a time when the fallout from the COVID-19 pandemic and war in Ukraine is widening existing geographical, political and economic divides.

Many countries are increasingly considering a protectionist stance in science, technology and domestic innovations.

Driven by a mix of economic and security concerns, the trend runs counter to the globalised nature of collaborative science and technology — cutting across international flows of trade, investments and data.

The same players have dominated the global market for a long time. Huge tech companies penetrate almost every corner of our world, collecting data from those who use their services. Headquartered in technologically advanced countries, they have been allowed to flourish through government support and concessions.

Innovative science and tech is inevitably becoming a growing geopolitical issue. And the entrenchment of technology in lawmaking and nation-building is leading to a new wave of techno-nationalist countries.

– Global trade has rebounded strongly in the wake of the COVID-19 pandemic, but the growth of international scientific collaboration (as measured by the proportion of scholarly articles with co-authors in different countries) and international voice call minutes has slowed.

– A growing number of Chinese companies, such as Huawei and ZTE, are being added to the US government’s Entity List, which restricts exports and in-country transfer of items deemed “contrary to the national security or foreign policy interests of the United States”. The list prevents American firms from supplying listed companies with components and software.

– China’s latest five-year plan sees the “domestic and overseas markets reinforcing each other, with the domestic market as the mainstay”. By 2035, the plan forecasts “significant breakthroughs will be made in core technologies in key areas, turning China into a global leader in innovation”.

– The uneven development of emerging technologies, such as artificial intelligence, blockchain and distributed ledger technology could result in unequal growth, cybersecurity risks, fragmented “digital islands” and techno-nationalism, according to the World Trade Organization.

This quote is attributable to Julia Powles, associate professor of law and technology at The University of Western Australia.
“Smart policy for tech-importing nations from the Philippines to Australia to India should reclaim protectionism as a vehicle for protecting the country’s people, personal information, and critical infrastructure against colonisation and unbridled free trade of information.”

This quote is attributable to Cecilia Rikap, lecturer in International Political Economy at City, University London
“Tech giants help define their home countries’ mix of nationalism and globalism. They are bishops in their states’ strategic and long-term chess game for world power.”

This quote is attributable to Merih Angin, assistant professor in International Relations at Koç University.
“Technological superiority by great powers undermines the positive potential of AI for the majority of the world’s population” 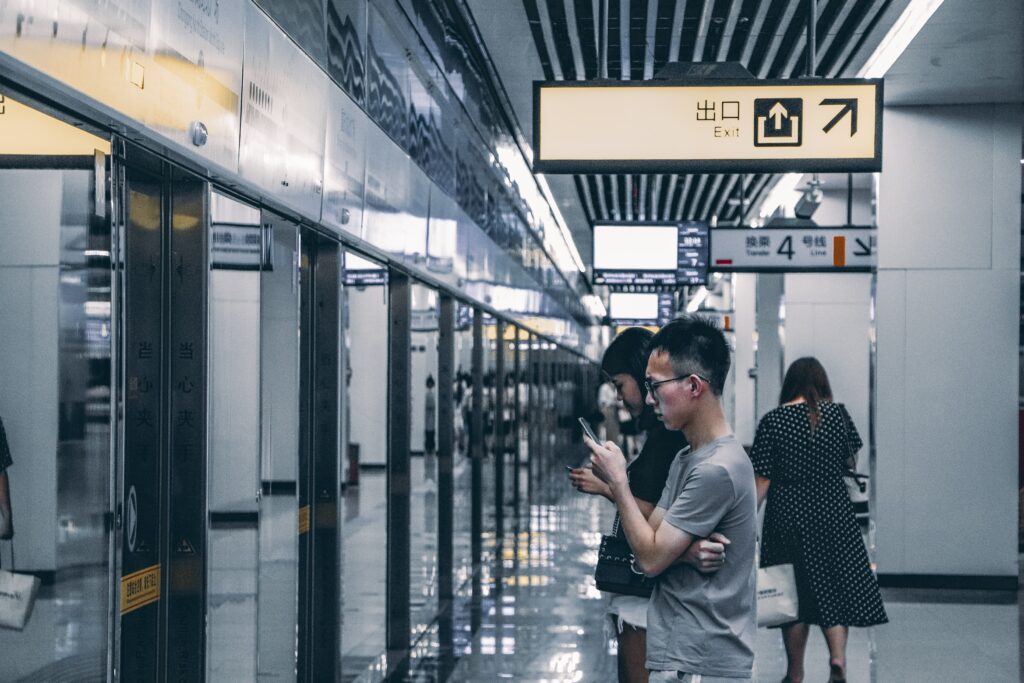 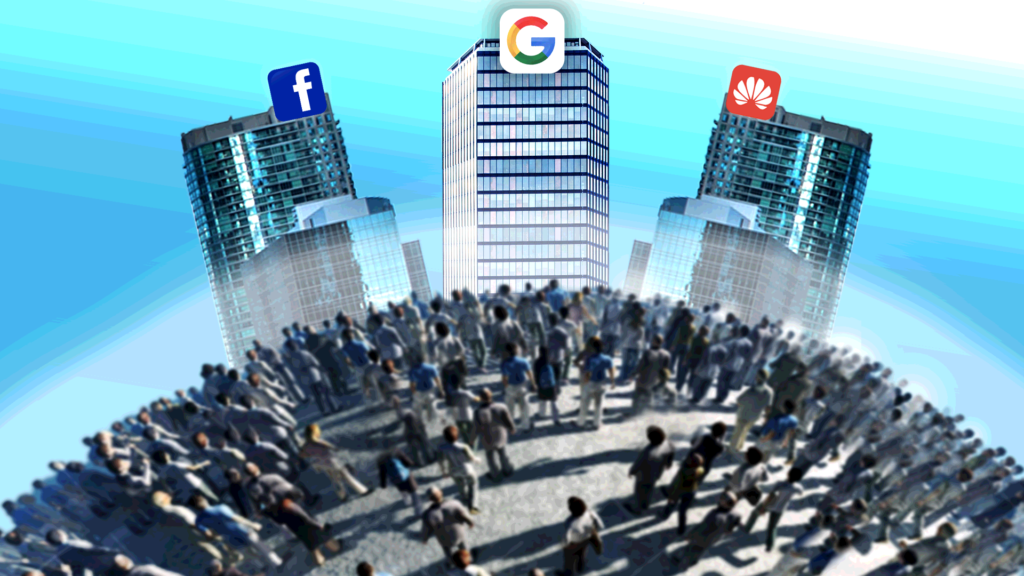 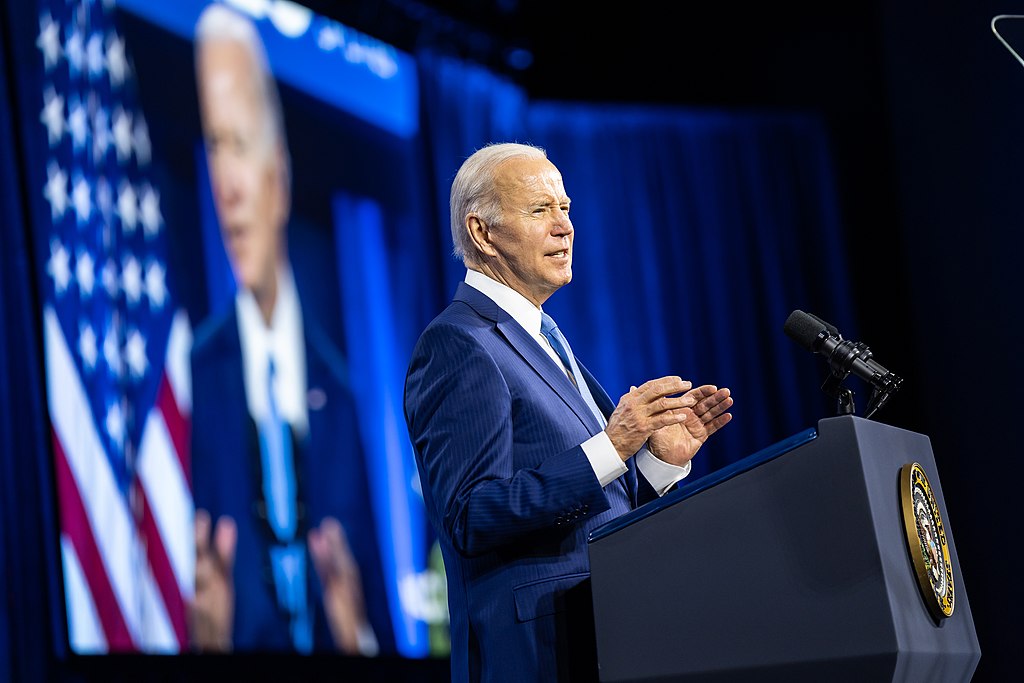 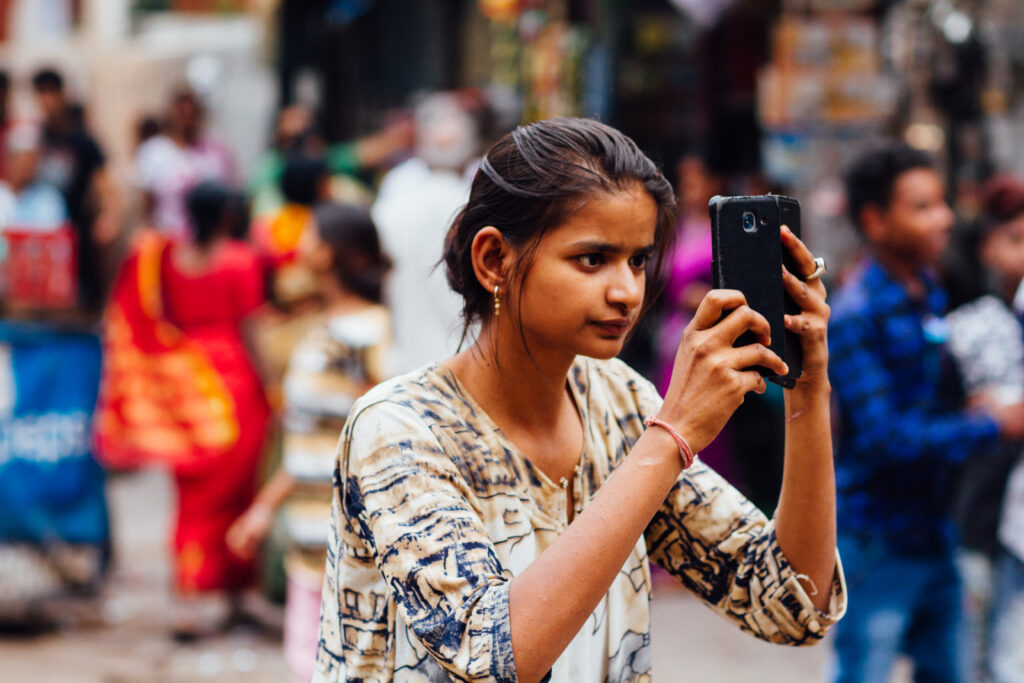 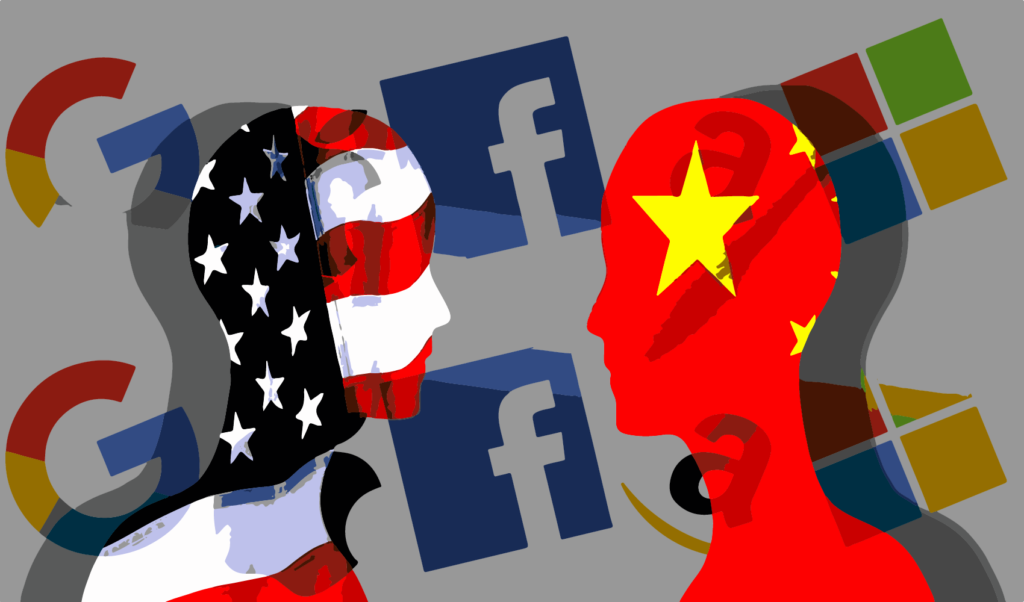