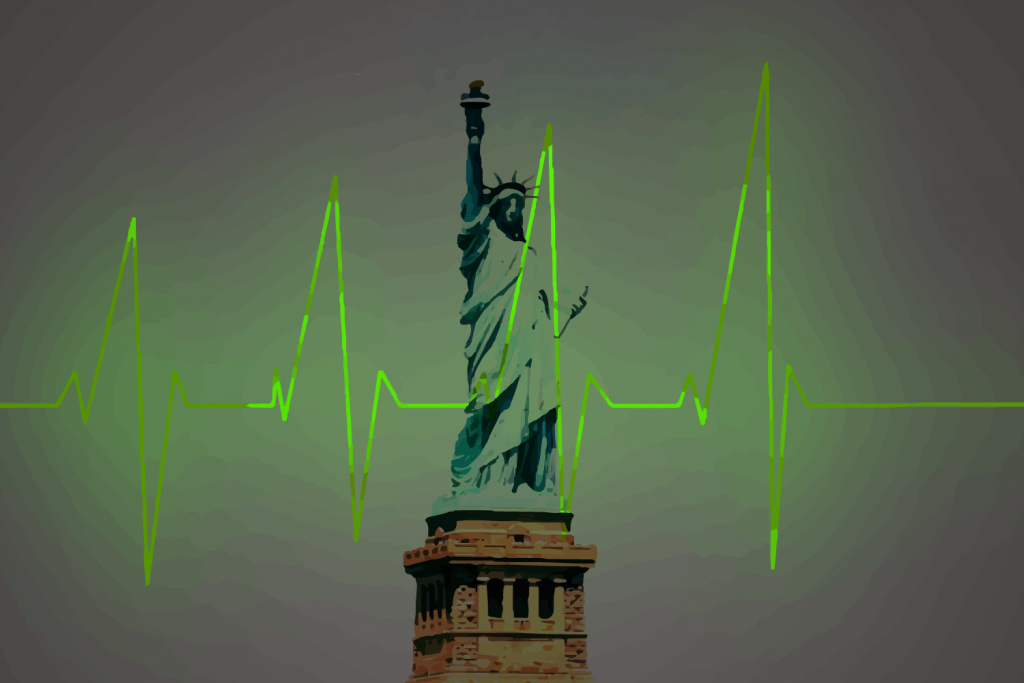 The world’s democracies are gathering for an online summit, hosted by US President Joe Biden. : Michael Joiner, 360info

On the campaign trail, US President Joe Biden pledged to “reinvigorate American democracy” if elected. With the White House’s ‘Summit for Democracy’, hosted online on Dec. 9-10, he is hoping to start that process.

The White House has listed three key themes for the summit: to defend against authoritarianism, to address and fight corruption, and to promote respect for human rights. Over 100 countries will participate in the event; leaders are encouraged to make specific policy commitments that will be reviewed at a second summit a year later.

Biden’s summit comes as both mature and developing democracies face powerful threats. Rampant misinformation is interfering with elections, long-standing democracies are turning towards authoritarian tactics, and many institutions in place to safeguard against corruption are having their powers diminished.

For Asia-Pacific’s fastest backsliding democracies — Sri Lanka, the Philippines, India and Indonesia — this threat is existential. Only Sri Lanka, an ally of China, is not invited to the summit.

All eyes will be on whether Biden — or any of the attendees — will hold the likes of Philippines President Rodrigo Duterte or Indian Prime Minister Narendra Modi to account for their attacks on their own state’s democracy.

But even the world’s strongest democracies have to get their own house in order. Under Biden, the US government is promising to “repair the damage” done by the previous administration.

This starts with rejecting the authoritarianism of states such as Russia and China, but extends to long-running issues with the Electoral College, gerrymandering and voter registration reform.

Australia and the United Kingdom also remain stable, but are dealing with growing trust issues between citizens and their government.

The ‘Summit for Democracy’ is striving for democratic renewal, but to do so will require leaders to do more than speak about lofty ambitions.

As of 2020, 59 percent of states are classified as democracies by International IDEA — a four percent decline since 2015.

Only around 2.51 billion of the world’s approximately 7.79 billion people live in democracies, as classified by Our World In Data.

Only two of the 10 most democratic nations in the world (as ranked by the Economist Intelligence Unit) are in Asia-Pacific: New Zealand (ranked fourth) and Australia (ninth).

“Conventional wisdom is that democracy is on the back foot. But looking at the data, and where democracies have fallen apart, it’s in states where democracy didn’t really have a strong foothold to begin with.”

“Misinformation is a genuine threat. People are living in silos and only getting information from news sources that they agree with, rather than sources that challenge them or provide fact-checked information, and that’s a great concern.”

“Electoral institutions themselves and the rules that are supposed to hold governments in check are surface manifestations of democracy — but real democracy is underlying, in the fabric of society and values of the populace. That’s what makes leaders afraid (in a healthy way) of their population.”

The ‘Summit for Democracy’ is being heralded by its organisers as the start of democratic renewal. But without a clear agenda and a sincere commitment to change, the summit risks being little more than a forum for grandstanding.

The rich and resilient history of Indian democracy offers many lessons for the participants of the ‘Summit for Democracy’, but its present may serve as a warning.

The Rajapaksa family have ruled Sri Lanka for nearly two decades, drastically weakening democracy along the way. But a stirring civilian resistance that started during the pandemic is picking up momentum, and the resilience of Sri Lanka’s democracy is once again pushing against corruption and catastrophe.

In a climate where truth and institutional independence are increasingly under attack, safeguarding Indonesia’s democracy is an all-society affair.

US President Joe Biden is billing his  ‘Summit for Democracy’ as an opportunity “to prove democracy still works and can improve people’s lives in tangible ways”. In the shadow of Brexit, this ideal seems far from reality in the UK.

Australia is considered on the international stage to be a great, young democracy, but fluctuating public trust in government is one of many issues threatening to take the shine off its world-class status.