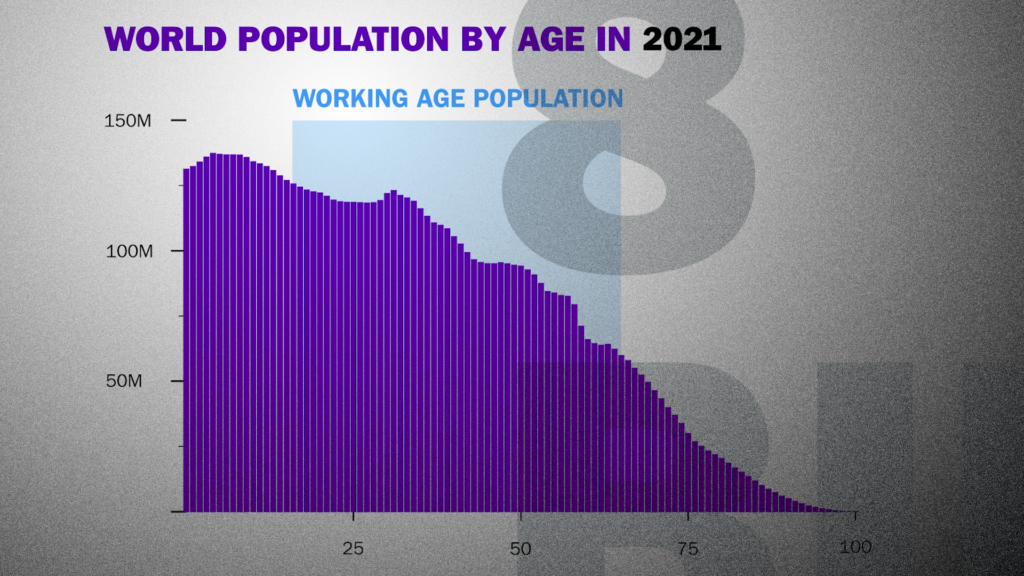 With a the highest ever number of young people, the world is on the cusp of a ‘demographic dividend’ opportunity : Michael Joiner & James Goldie, 360info CC BY 4.0

As the world population ticked over 8 billion this week, the executive director of the UN Population Fund (UNFPA), said she didn’t expect people to celebrate. “Some express concerns that our world is overpopulated, with far too many people and insufficient resources to sustain their lives. I am here to say clearly that the sheer number of human lives is not a cause for fear,” said Dr Natalia Kanem.

Rather, as UN Secretary General António Guterres pointed out, inequality is of greater concern. And right now, the world has a rare window to address it. The global number of people aged 10-24 is the highest it’s ever been. This presents the opportunity for the poorest countries’ economies to be jump-started, with lasting benefits.

Every surfer knows that when the wave is building, you have to paddle furiously to catch the ride to shore. It’s an apt metaphor for the demographic waves rolling through some of the world’s nations. A bulge of young people are coming into working age in countries like Nigeria, Indonesia, India and Cambodia. To catch the wave, governments of young countries will need to paddle hard.

They can create job opportunities and education institutions to ensure their young workers are maximally productive.

They can ensure health infrastructure and policy are keeping young workers fit and effective.

They can support migration to attract workers to where they are most needed.

And they can deliver social initiatives to fully employ women and slow down birth rates to minimise the number of dependents young families must care for.

It’s a lot to ask of a developing nation. Arms flailing, legs kicking, they have only a few years to realise the opportunity. Else, it becomes not a dividend, but a future tax: a cohort of ageing poor who will need government support to survive.

More than half of the projected increase in the global population up to 2050 will be concentrated in eight countries: the Democratic Republic of the Congo, Egypt, Ethiopia, India, Nigeria, Pakistan, the Philippines and the United Republic of Tanzania.

India will overtake China as the world’s most populous country in 2023.

The world human population will reach 9 billion in approximately 2037.

“In China, a rapidly ageing population and declining fertility are set to plant a bomb under the economic boom.”

“The energies of India’s young women and men can only be tapped with strategic investments and interventions by the government, alongside well-directed social, employment and industrial policies.”

Quote attributable to Deboshree Ghosh, the University of Malaya: 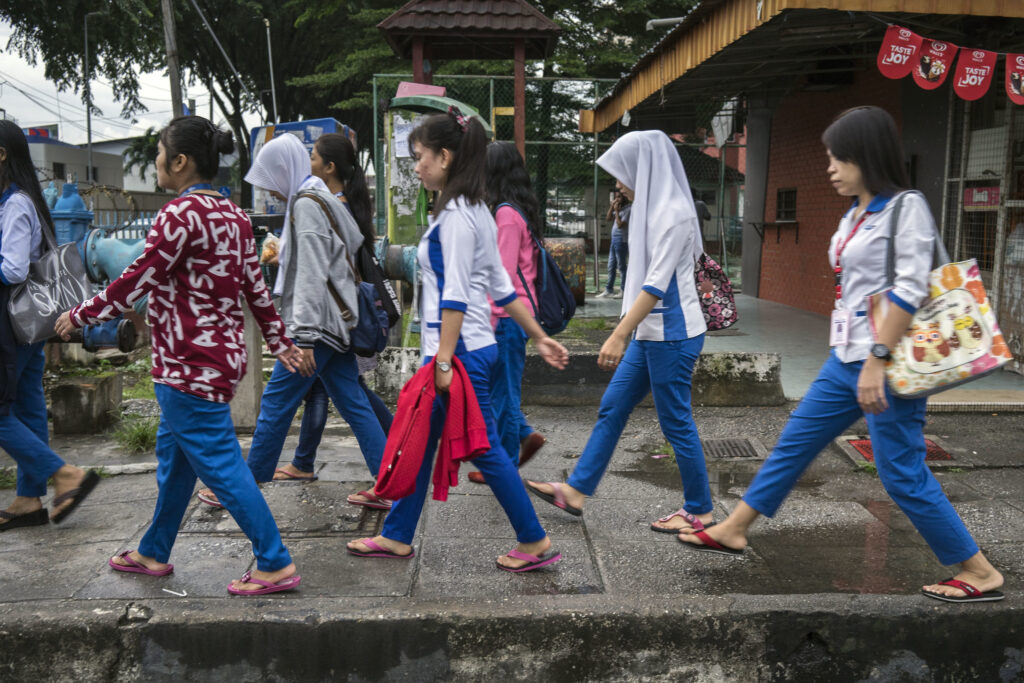 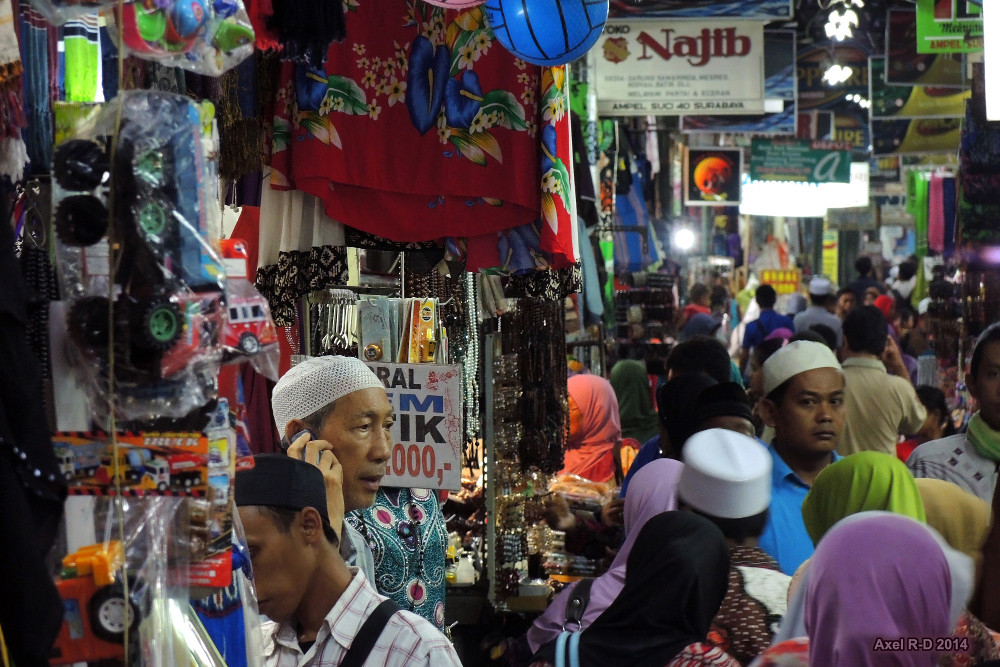 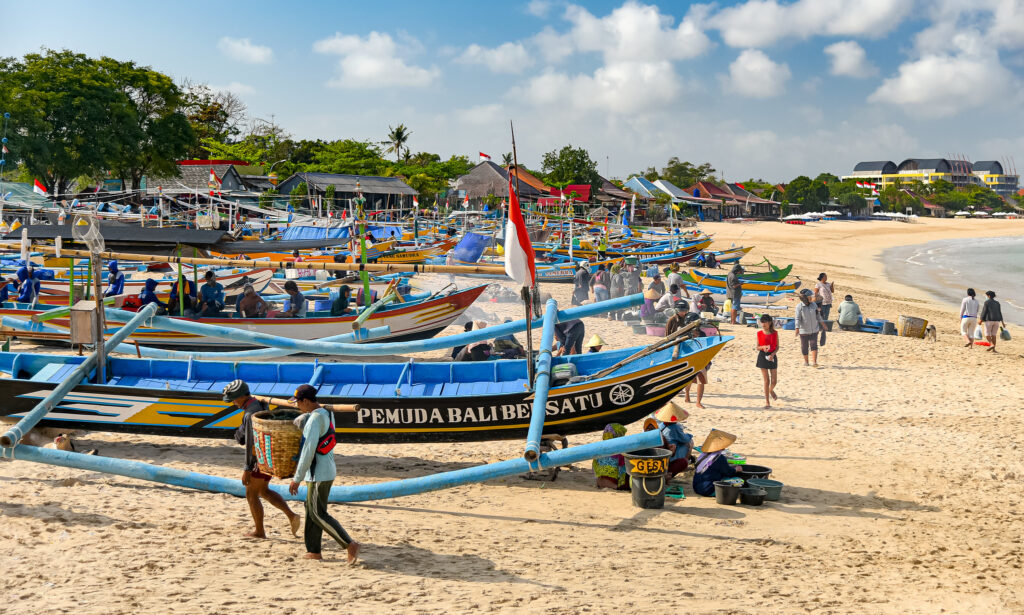 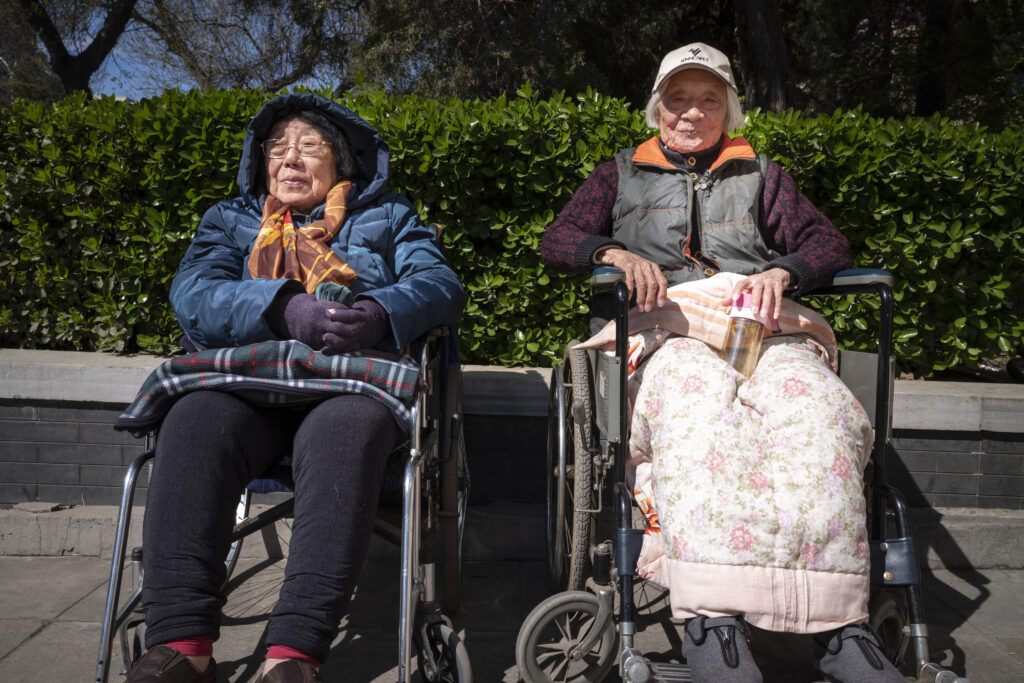 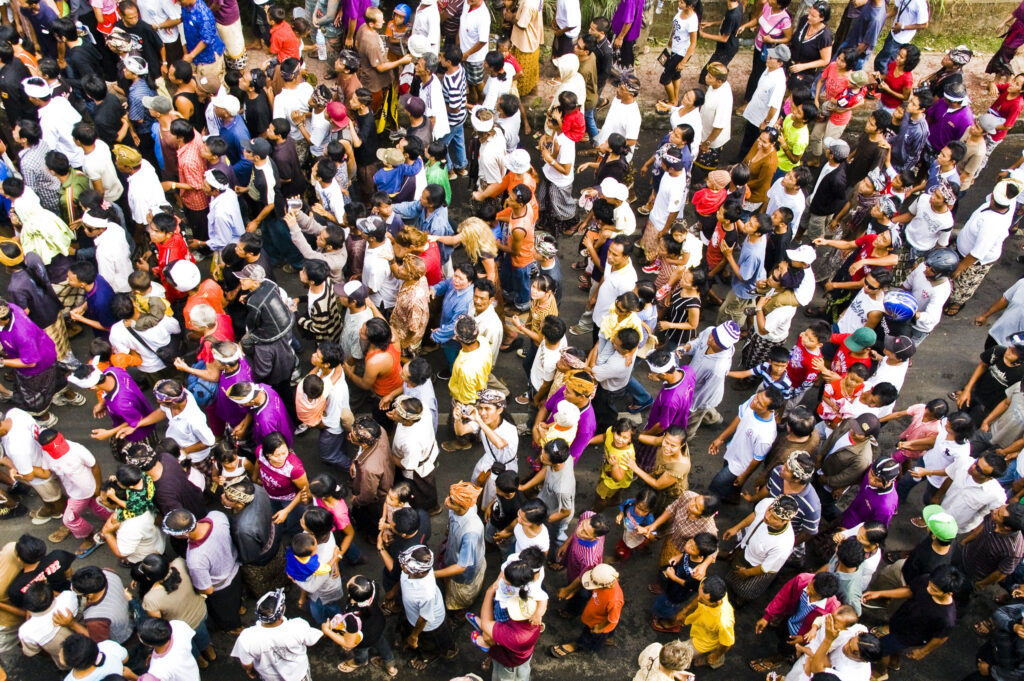