Indigenous knowledge can help us better adapt to and mitigate climate change.

More than 190 nations at COP15 — the United Nations biodiversity summit — have reached a historic deal to protect a third of the Earth’s land and water by the end of the decade.

After two weeks of negotiations in Montreal, Canada, the agreement aims to preserve environmental diversity and ensure its benefits are used sustainably, as well as stopping people from driving species to extinction.

“The agreement also commits governments to enhancing the role of collective actions, including by Indigenous peoples and local communities,” said Professor Jamie Pittock at The Australian National University.

“A major reinvestment in land care and other community-based bush regeneration groups is therefore needed.”

Indigenous communities maintain a strong link to their land. They are often the first to feel the devastating effects of environmental damage and climate change.

“When our forests are damaged, there will be a massive climate crisis, species like the birds of paradise will become extinct and not just our Namblong Indigenous culture will be destroyed, but that of all peoples everywhere,” Orpha Yoshua, an Indigenous Namblong woman from West Papua told Greenpeace.

There are growing calls for valuable Indigenous learnings to be integrated into climate change adaptation and education.

With extensive knowledge of local conditions passed on through generations, there is room to improve how policymakers work with Indigenous peoples to promote their lessons and share solutions to environmental issues facing our world.

Canadian Prime Minister Justin Trudeau emphasised the value of Indigenous knowledge and rights at the heart of environmental conservation this month. He pledged C$800million (US$585million) of funding over seven years for Indigenous-led projects.

He has urged other nations, specifically, China, Russia, Brazil and other large countries, to consider the same.

The Intergovernmental Panel on Climate Change calls for Indigenous knowledge to be recognised and considered to build locally appropriate climate adaptation strategies.

Indigenous peoples and local communities manage at least 24 percent of the total carbon stored above ground in the world’s tropical forests.

Many Indigenous groups have limited authority or recognition over their territories which they rely on for their daily livelihoods, including food and shelter.

Those most affected and suffering the greatest due to climate change, including Indigenous people, are the least able to participate in the decision-making process.

This quote is attributable to Allan Rarai and Meg Parsons, Auckland University:
“Indigenous knowledge is a critical resource to be integrated with scientific knowledge to improve our understanding of how ecosystems function, environmental health and the impacts of climate change.” 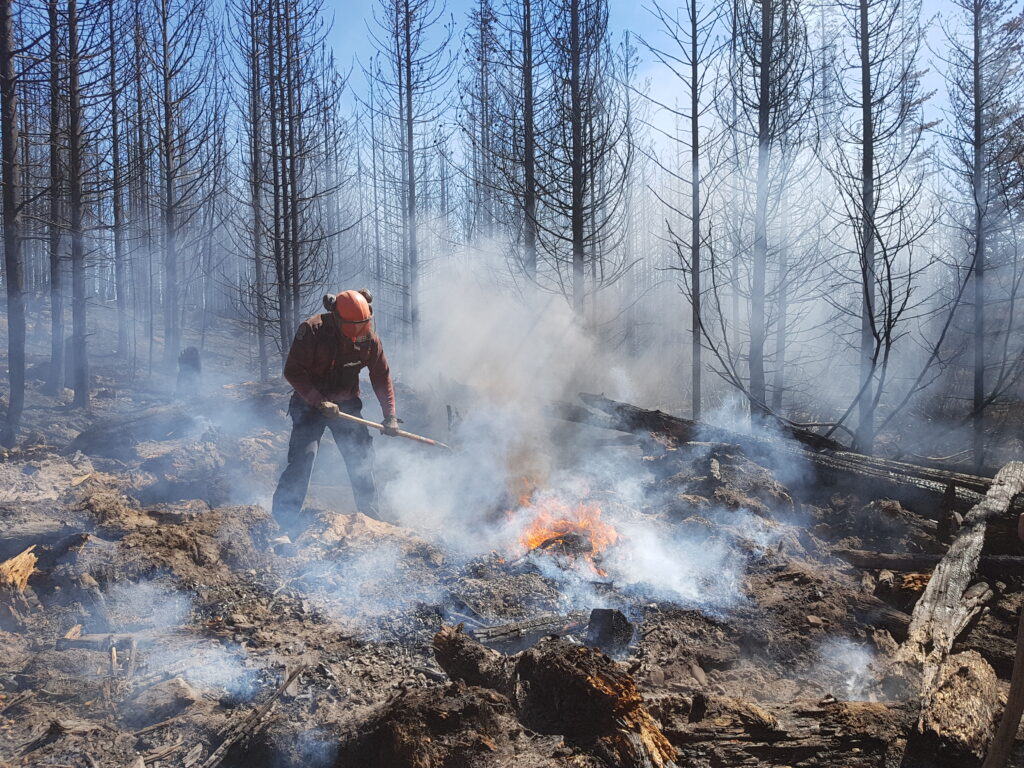 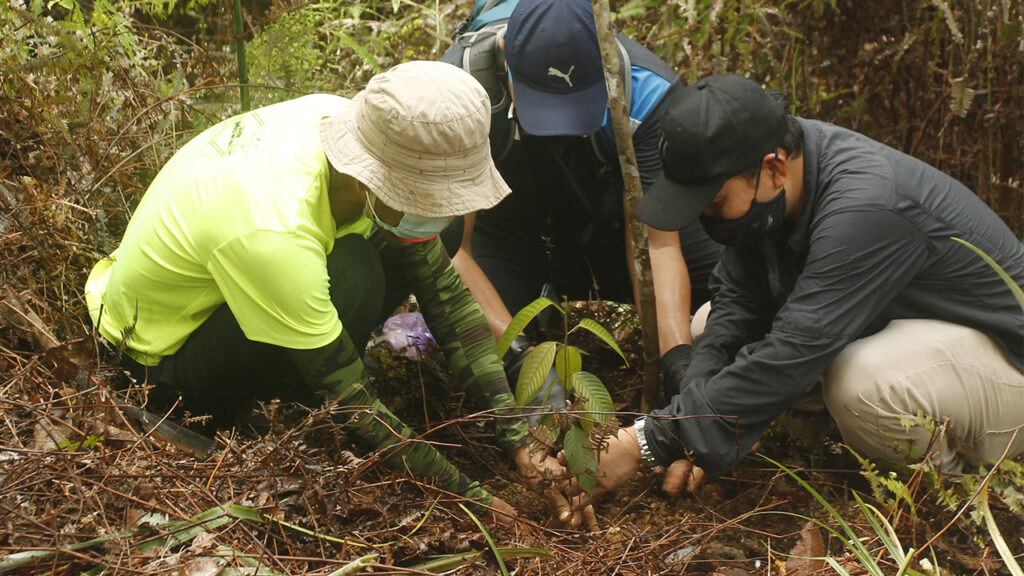 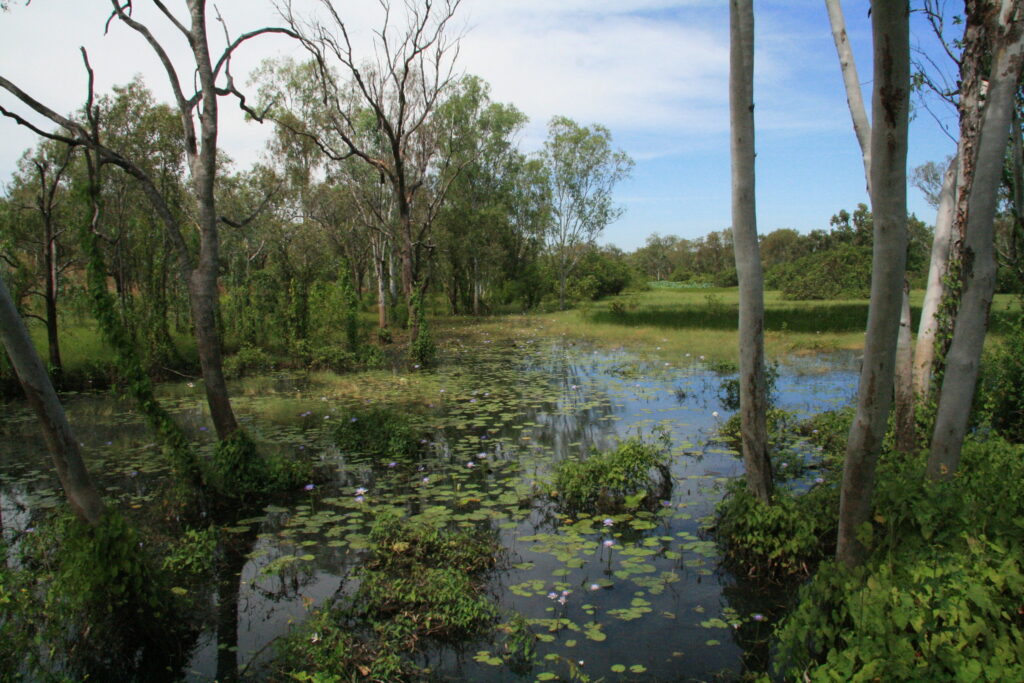 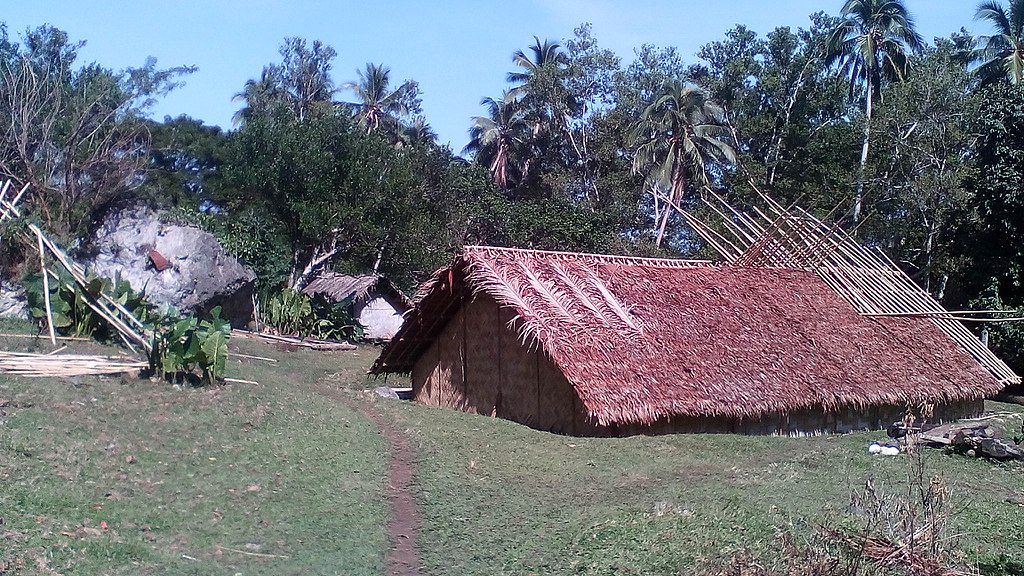 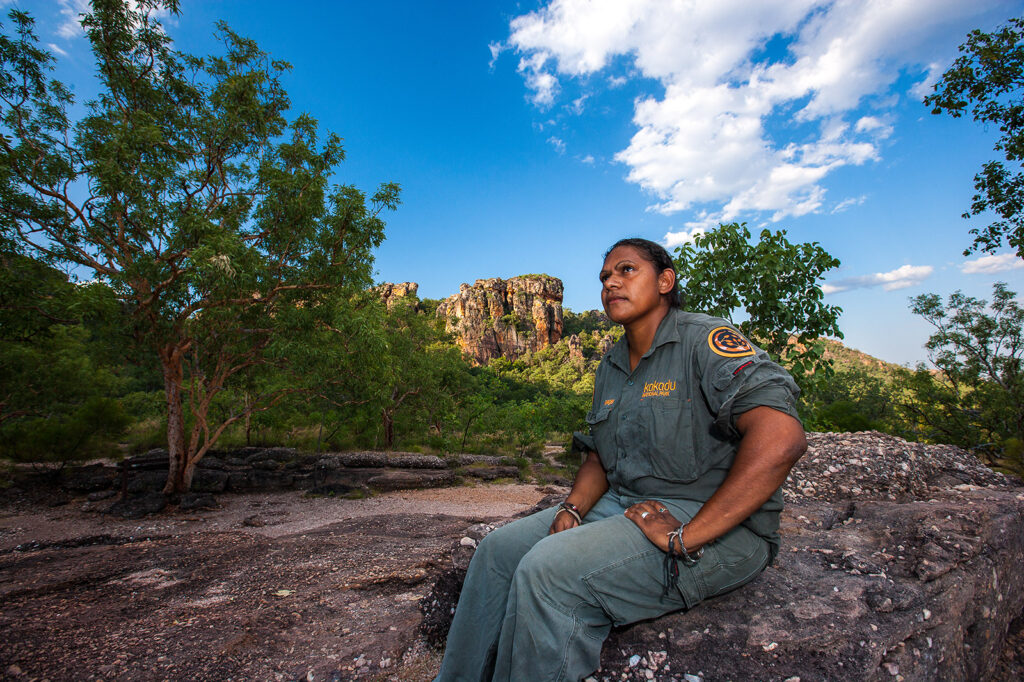 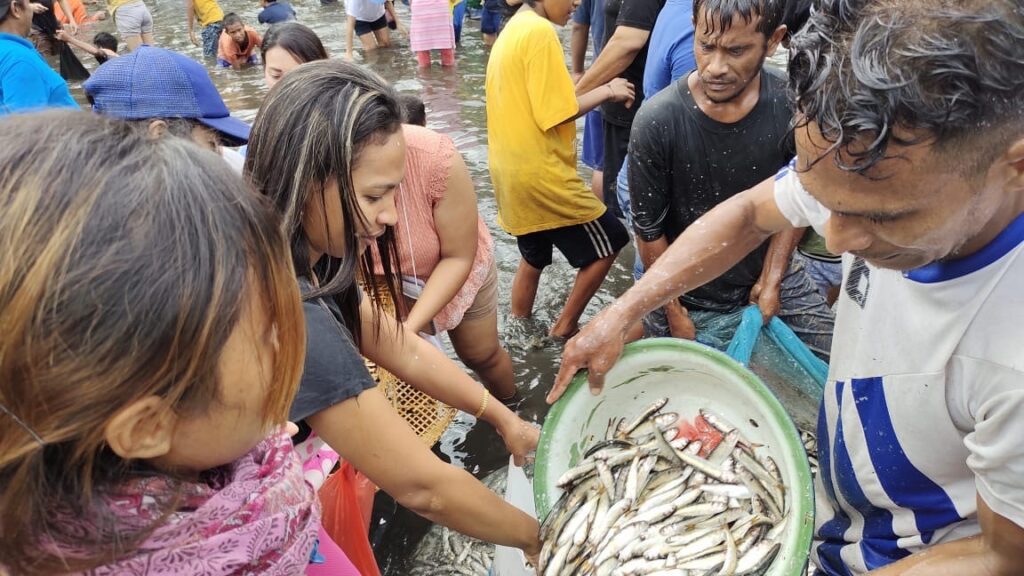 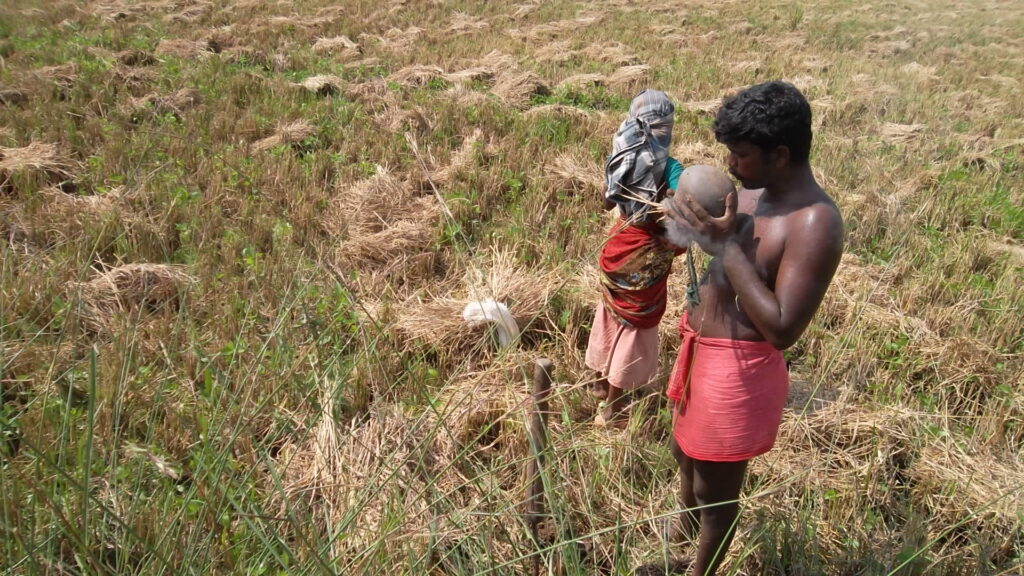 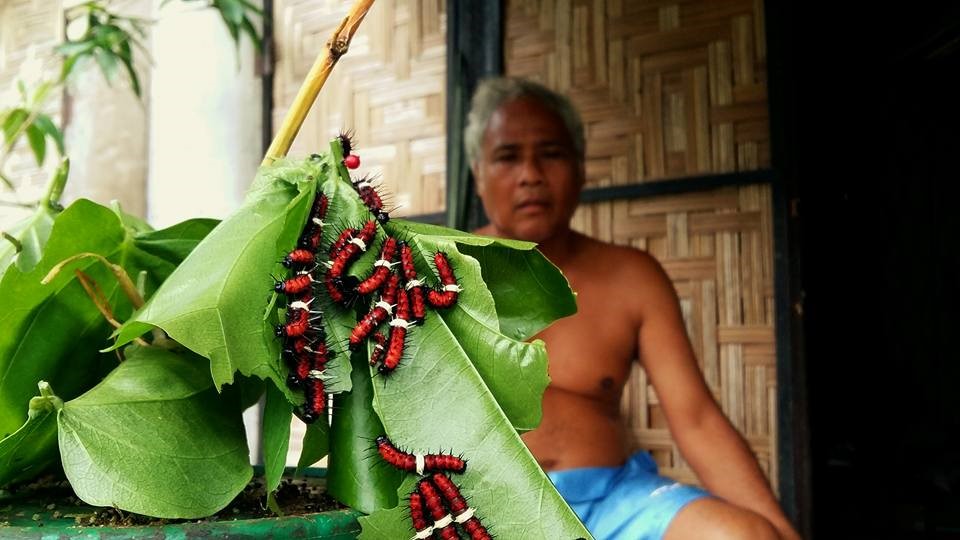 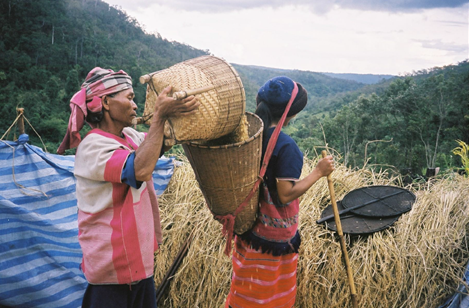 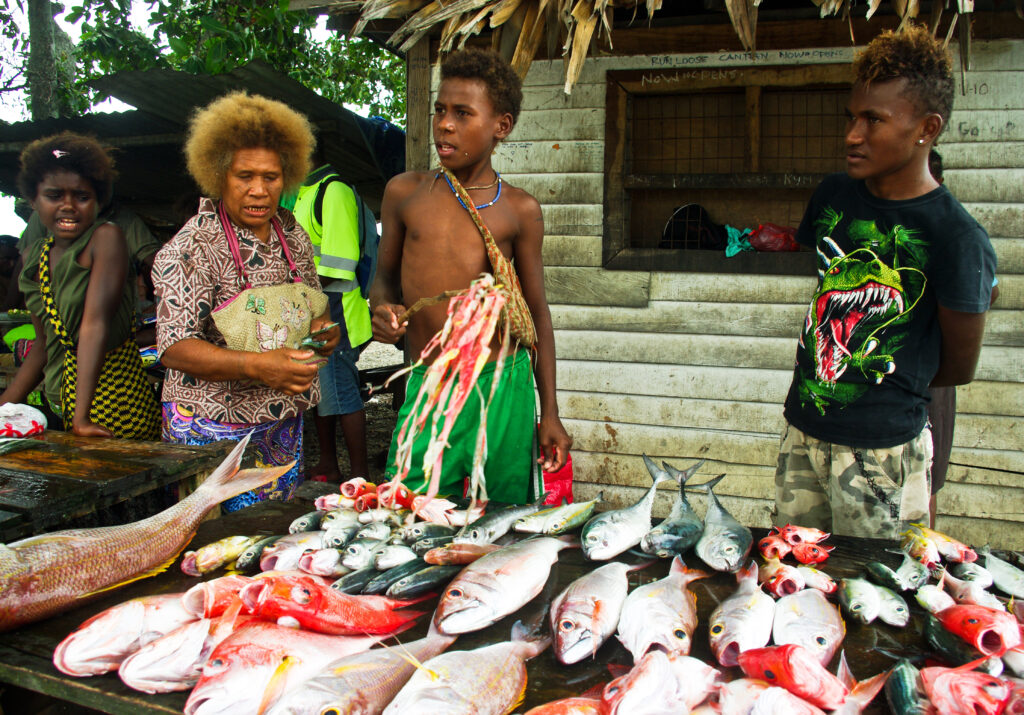 Island communities have developed some of the most effective practices to support the sustainable use of coastal and ocean resources, we just need to take heed.

As long as fire strategy prioritises suppression, the valuable knowledge of Indigenous people will continue to be sidelined.

Indigenous lore and the fire knowledge we ignore