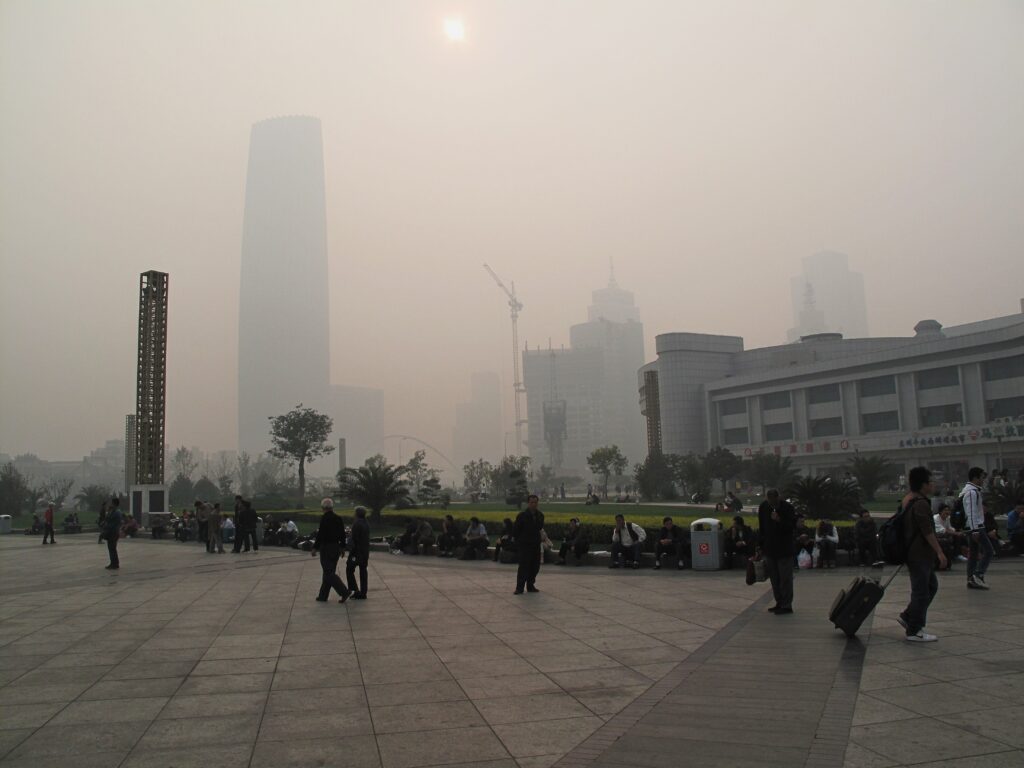 What if scientists could turn back the clock on greenhouse-gas emissions – just a little? A new process could lock carbon dioxide below the ocean floor, allowing valuable time to reduce the atmospheric greenhouse gases driving climate change.

The Solid Carbon process will work by capturing carbon dioxide from industry, or extracting it from the atmosphere using direct air capture technology, and injecting it into basalt that lies tbelow a thick layer of sediment deep on the ocean floor. There the carbon dioxide will bind with dissolved basalt minerals – calcium, magnesium and iron silicates – and transform into carbonate rock. Up to 800 metres thick, the sediment will keep a lid on the carbon dioxide and allow time for the basalt to react and the transformation to take place.

Geochemical simulations by the Solid Carbon team indicate gigatons of carbon dioxide can be stored when plumes of carbon dioxide are injected into deep-ocean basalt. The next challenge is to prove the process works outside the lab. A permanent injection structure will provide an initial demonstration at Cascadia Basin. Once the process has been shown to work, the structure could make continuous injections over a set time.

Basalt is porous rock formed from cooling lava. The basalt in the Icelandic experiment was on land, but 90 percent of the planet’s basalt is found in the ocean – it makes up most of the world’s oceanic crust. That means the Solid Carbon technology could be used at sea anywhere.

Powered by renewable energy, Solid Carbon will bring together existing technologies including carbon capture, offshore drilling, pipelines and injection wells. In this way oil and gas companies could transition into the sustainable ‘blue economy’ by applying their skills and technology to carbon solutions instead of fossil-fuel extraction.

​​Results here are much slower than in the Iceland experiments, but the Solid Carbon simulations show gigaton-scale carbon-dioxide storage will work without the effort, cost and environmental impact of dissolving carbon dioxide in huge amounts of water before it is injected. This opens the door to large-scale carbon storage.

But Solid Carbon is no get-out-of-jail-free card.

Negative-emissions technology is not an excuse to prolong the use of fossil fuels. There is still an urgent need to get to net-zero emissions. All scenarios where the average global temperature increase is limited to 1.5°C above pre-industrial levels (to meet the Paris Accord) involve negative-emissions technologies alongside rapid decarbonisation.

The million-dollar question is: when will Solid Carbon be ready to launch? This decade the first stage will likely target difficult-to-decarbonise sectors such as concrete production. Longer term, once the technology can capture gigatons of carbon dioxide from the atmosphere, direct air capture could be used on a floating drill platform at sea.

Solid Carbon technology could make a significant dent in atmospheric carbon dioxide, which drives Earth’s temperature increases. When it’s locked below the ocean, carbon dioxide is no longer adding to global warming.

Humans urgently need to reduce greenhouse-gas emissions and scale down reliance on carbon. Solid Carbon might buy precious extra time to do this.

Dr Kate Moran is President and CEO of Ocean Networks Canada at the University of Victoria. She is a co-author of the 2022 National Academies report A Research Strategy for Ocean-based Carbon Dioxide Removal and Sequestration.

Led by Ocean Networks Canada, Solid Carbon involves researchers from the Canadian provinces of British Columbia and Alberta, as well as US and German researchers. The project spans disciplines including engineering, geoscience, ocean science, social science and law. Solid Carbon is pursuing an initial feasibility study, funded by the University of Victoria’s Pacific Institute for Climate Solutions, that includes planning the pilot project.