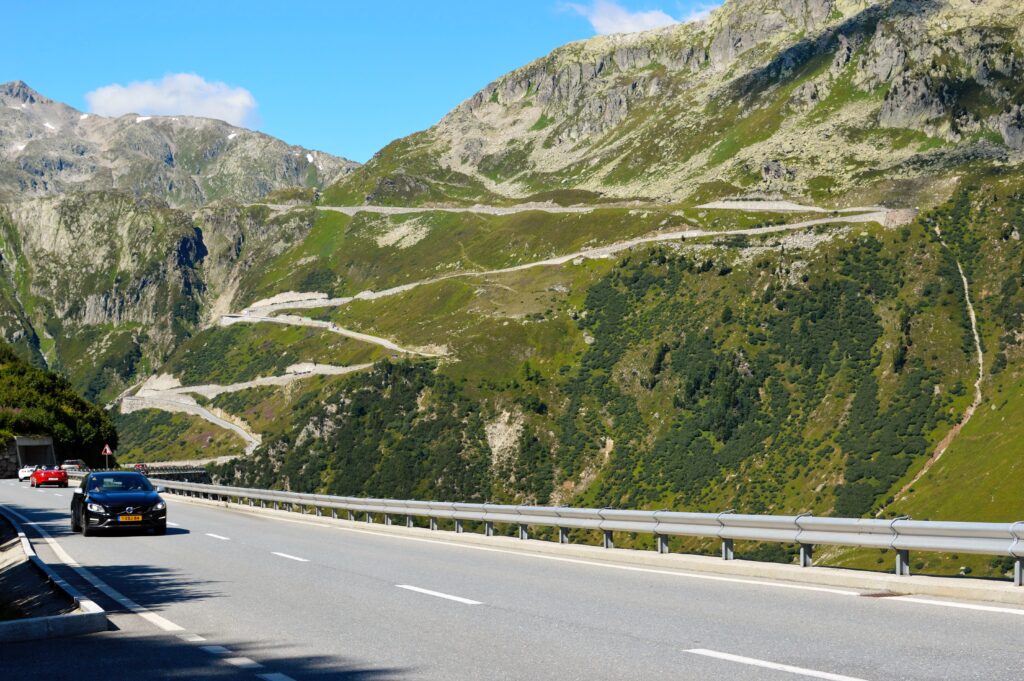 Traffic collisions are one of the leading cause of deaths around the world. : PxHere CC0 Public Domain

If an Airbus A380 with 500 people onboard crashed, killing everyone, it would make international news. The subsequent investigation would be extensive and could  last months or years. Yet, many people are killed on the roads each week in the European Union alone and it passes almost without notice. Even more die in developing nations.

Globally, the number of victims of road crashes continues to rise, particularly in low and middle-income countries, which account for 90 per cent of deaths. Africa, statistically, has the worst figures.

Traffic collisions are estimated to be the eighth leading cause of death globally, being identified as ‘silent killers’ by the EU. Road deaths do not respect age, occurring across all age groups. Despite the United Nation’s decade of road safety action, deaths on the roads are predicted to become the seventh leading cause of death by 2030 — jeopardising the whole sustainable development agenda.

Road deaths are often addressed domestically, but it requires a concerted international  approach to tackle. Although there are no vaccines to prevent road deaths, COVID-19 showed how coordinated government action can be effective when tackling a global emergency. However, unlike COVID-19, our global society has not gotten behind the drive to eradicate, or at least minimise, deaths on the road — certainly not with the same sense of urgency we have witnessed during the pandemic.

COVID-19 also had an impact on the number of road deaths, as driver habits and road use changed, particularly during lockdowns. Some countries, including the United States and Japan, recorded an increase in road fatalities.

The majority of EU nations, including Greece and France, recorded lower death rates on the road due to the inability to travel during lockdowns.

Some countries imposed exemptions or extensions for existing holders of driving licences, including postponing periodic checks during the pandemic. There were also extensions to time limits for roadworthiness tests for cars, motorcycles and trailers, which later resulted in long backlogs to catch-up on compliance. Initial driver training was also hampered during the height of the pandemic, with notable delays for those who wished to learn how to drive. It remains unclear if this compromised overall driver safety, but the EU recognises driver training and licensing along with enforcement, to be one of the most significant approaches to casualty reduction on European roads.

The current EU Road Safety Policy Framework aspires to achieve close to zero deaths and zero serious injuries by 2050. The medium-term goal is to reduce death and serious injuries by 50 percent by 2030. This is based on the Valletta Declaration which all member states have committed to and recognises EU goals and targets relating to road safety should be, “underpinned by a coordinated, well-planned, systematic and well-financed road safety approach at EU, national, regional and local levels.”

The ability to monitor progress requires national data collection, with national road safety observation bodies being asked to collect, process and maintain databases, in order to prioritise responses to trends and locations where collisions and incidents are particularly high.

All EU member states are requested to prioritise funding towards the maintenance of existing infrastructure as a priority, but also use available finances made available by the  Connecting Europe Facility, and the Trans-European Transport network policy which aims to improve EU-wide access and cohesion.

Investment in road safety is a key part of the EU’s Strategic Action Plan on Road Safety. This sees funding from the Safer Transport Platform, launched by the European Investment Bank, whereby member states are provided with guidance and support to encourage the uptake of funding and financing opportunities for projects that improve road safety. The EU Commission and member states also develop standards for walking and cycling infrastructure and provide training on the needs of vulnerable road users.

The EU has historically taken a strong lead in the fight to lower road deaths and European roads remain the safest in the world. Safety has improved greatly in recent decades as a result of collaborative efforts, such as the cross-border exchange of information on road-safety-related traffic offences, the Driving Licence Directives and the Sustainable and Smart Mobility Strategy. But member states have not always had a positive traffic record.

For instance, Lithuania had one of the highest road death rates in the EU but from 2001-2010, they reduced the number of fatalities by more than half, and by another 37 percent between 2010 and 2016. The figures are now close to the EU average. During this time Lithuania introduced stricter rules for drink-driving than most other EU countries, made bicycle helmets compulsory for those under 18, and cracked down on speeding and seat belt use.

Similarly, Spain has progressively introduced several safety measures since 2001, including a penalty point system for traffic offences, an extensive network of safety cameras and stricter sanctions for traffic offences. Spain also has a lower alcohol driving limit than most EU member states with the police conducting extensive drug and alcohol tests for drivers. Between 2010 and 2020 Spain saw a 44 percent drop in the number of road deaths.

Collective action across the EU has shown sharing experiences and a coordinated approach can significantly reduce road deaths and serious injuries. Measures that continue to work well throughout all EU members are education, training and enforcement.

Lessons from the EU and from COVID-19 show lives can be saved on all roads across the world through better coordination.

This piece is related to part of a publication entitled, ROAD SAFETY – A GLOBAL EMERGENCY: THE EU DIRECTION OF TRAVEL (In the Covid-19 era)

Sarah Jane Fox is an academic at the University of Leicester, UK and a visiting professor at DePaul University, Chicago, US. She achieved a prestigious Fulbright post-doctoral scholarship to the US in 2015-2016. Her research relates to transport modes and technology, including its risks and safety. 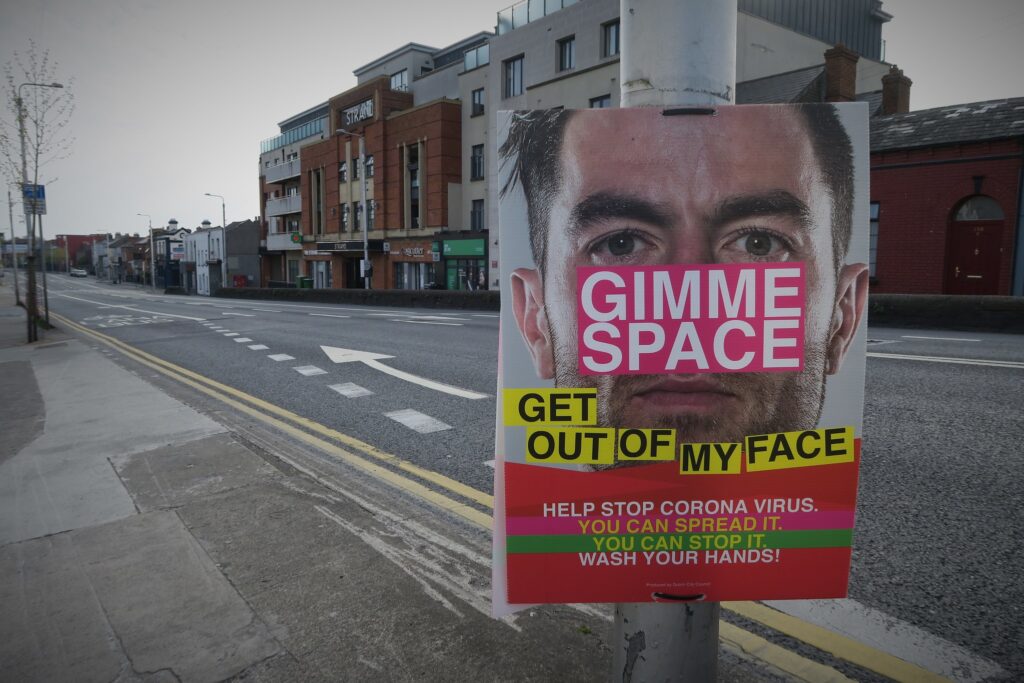 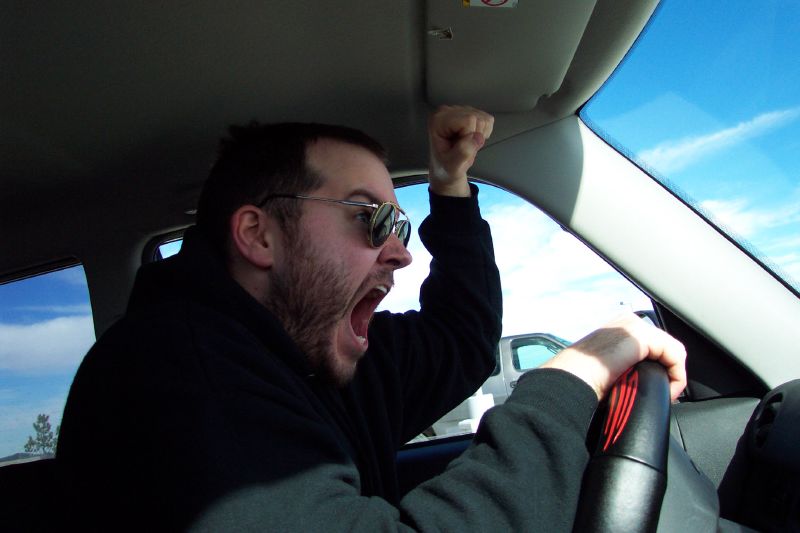 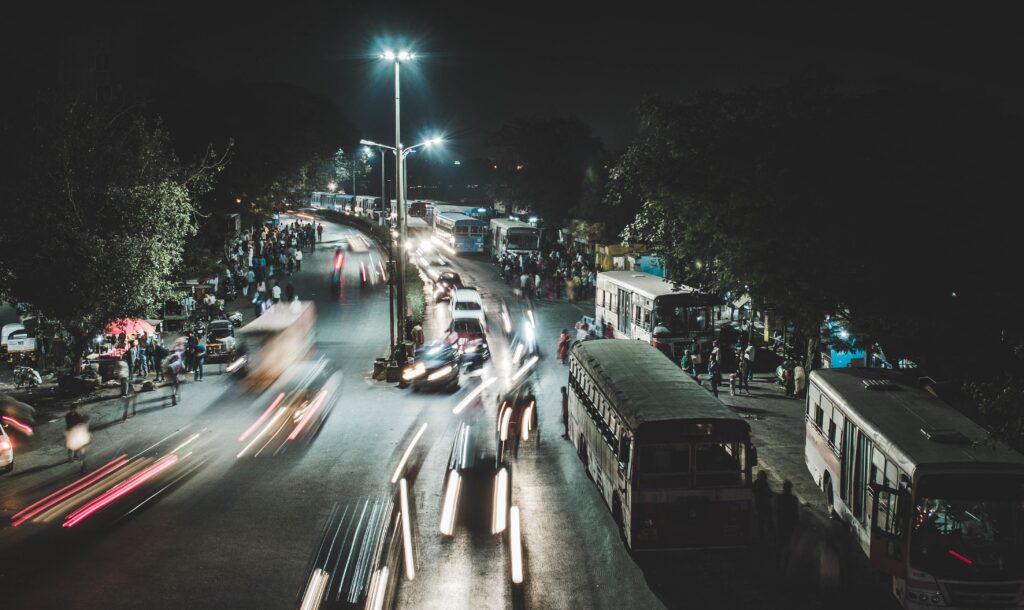 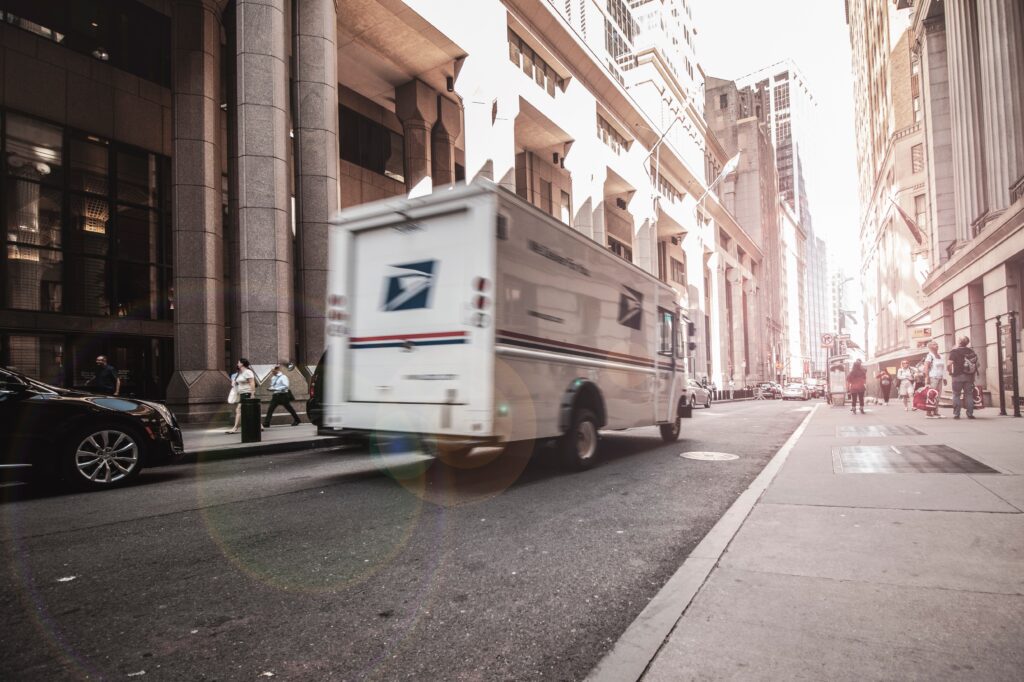 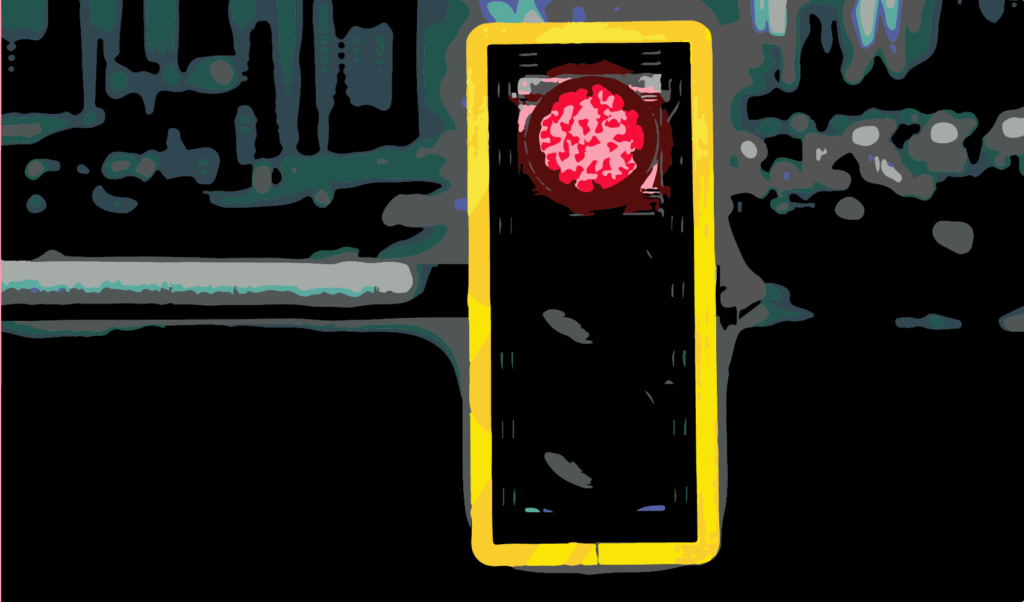