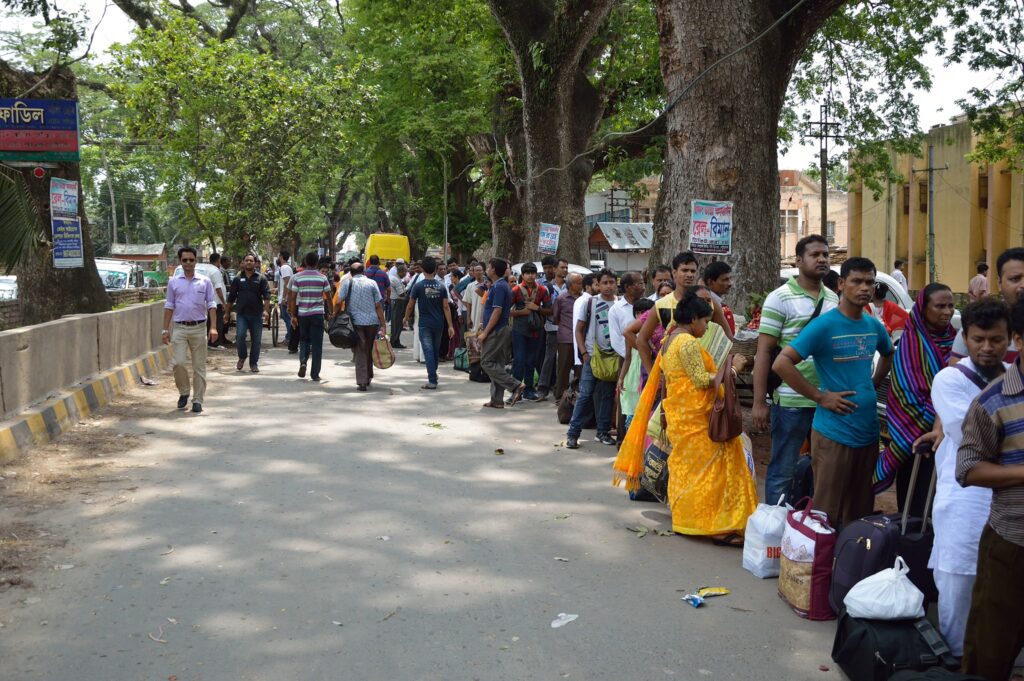 In some places accessing information can be a costly and time consuming process that makes it prohibitive for the poor and marginalised. : Biswarup Ganguly, via Wikimedia Commons CC BY 3.0

Pakistan, followed by India, Nepal and Bangladesh have all enacted Right to Information law in the past two decades after years of advocacy efforts by civil society groups. And while it’s a key tool for holding governments accountable, its use by poor communities remains restricted.

India’s RTI legislation, considered to be one of the most robust laws in South Asia, remains untapped by poor and marginalised communities as they often have limited access or are unaware of their rights. It could learn from Bangladesh.

Rural women, who stand to benefit from RTI law, are among the least likely to use it.

Social barriers in the form of traditional social norms restrict the ability of many women to travel to government offices in unfamiliar towns. They worry about how government bureaucrats will treat them.

Moreover, there are built-in structural barriers in the architecture of the information disclosure system, which accepts only written applications in order to provide information. This is difficult to achieve in rural areas where female literacy is low.

In states where RTI adoption is high, requesting information prompts government officials to act “almost like magic”. Once an application is submitted, the government is required to provide results immediately. But in less progressive states like Uttar Pradesh and Bihar, where incomes and literacy rates are lower and awareness about RTI is limited, government officials openly undermine transparency norms, refuse to provide the requested information, and reject RTI appeals on spurious grounds. These practices mock transparency laws, as the poor have a hard time dealing with obdurate bureaucracy. The awareness and use of RTI law among the rural poor and women in Uttar Pradesh is also quite low. Research has found that rural men only take an interest in the law when they can use it in their daily activities. For rural women, local government institutions do little to overcome the many distinct barriers they face to access information.

India’s more restrictive states could take cues from the Community Empowerment Programme of Bangladesh, which is supported by the World Bank and the Bangladesh Rural Advancement Committee. The group set out to empower the poor (including rural women) who face constraints in obtaining information. They created RTI ‘informediaries’– a cadre of information intermediaries from within the community, who are equipped with an effective understanding of the law and can motivate others to access information.

These ‘informediaries’ serve as a link between citizens and public offices. In Bangladesh, many came from Polli Samaj a popular theatre group already accepted within the community. Their main aim was to gather information queries from the community and submit RTI applications to the relevant government or NGO offices who act as facilitators between poor citizens and the state. When the relevant information was received it was passed on to the applicants.

Based on their popularity, the ‘informediaries’ were able to establish a close rapport with public officials through their repeated visits. This allowed them to access information with relatively greater success. In many instances, the ‘informediaries’ were effective in enhancing women’s access to information by addressing multiple barriers. It meant women could access information without physically visiting public offices, saving both time and money.

Studies in Mexico suggest expanding the use of RTI laws to disadvantaged communities requires trustworthy intermediaries. In many countries, this role has been entrusted to NGOs, community and youth groups, who enable the poor to submit their information requests without delay. This helps everyone not only access information, but interrogate anti-democratic practices.

Sujoy Dutta teaches at Tata Institute of Social Sciences, India. His research publications integrate disciplinary tools from political economy, sociology, and public policy much of which is based on fieldwork-based empirical analysis (in Uttar Pradesh, Andhra Pradesh, Karnataka, and some parts of Maharashtra, India). Currently, he is undertaking extensive fieldwork in India and Bangladesh to examine the impact of the Right to Information on poor households. 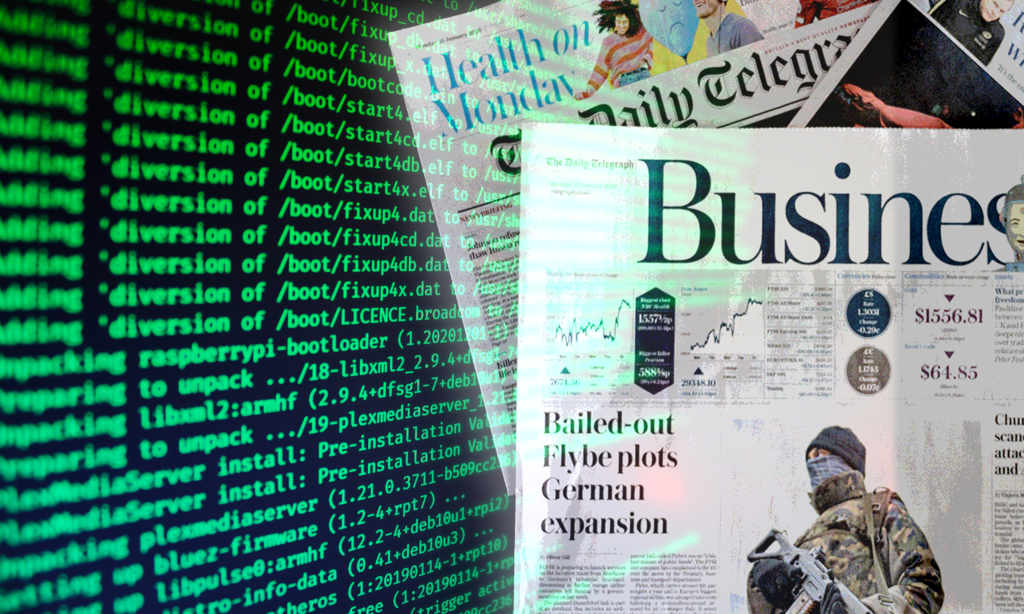 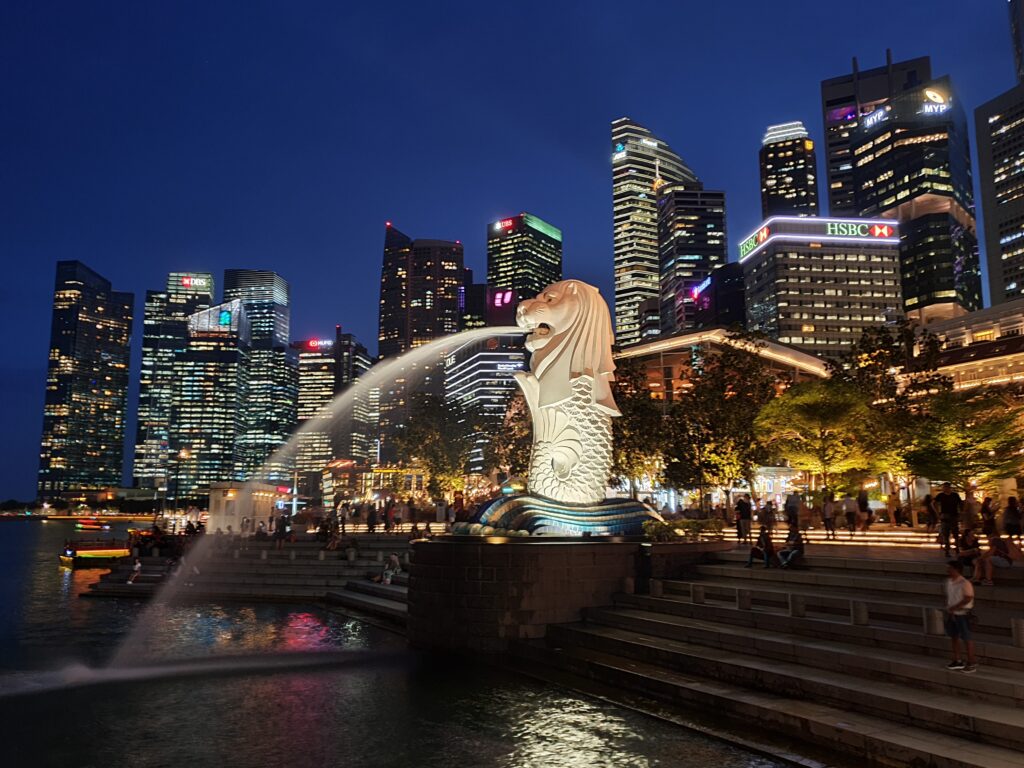 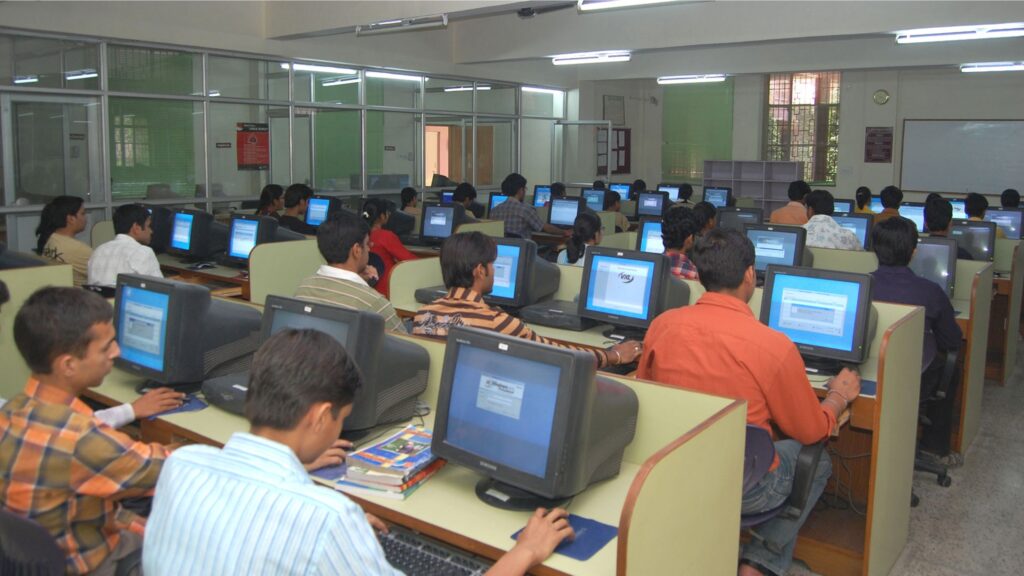 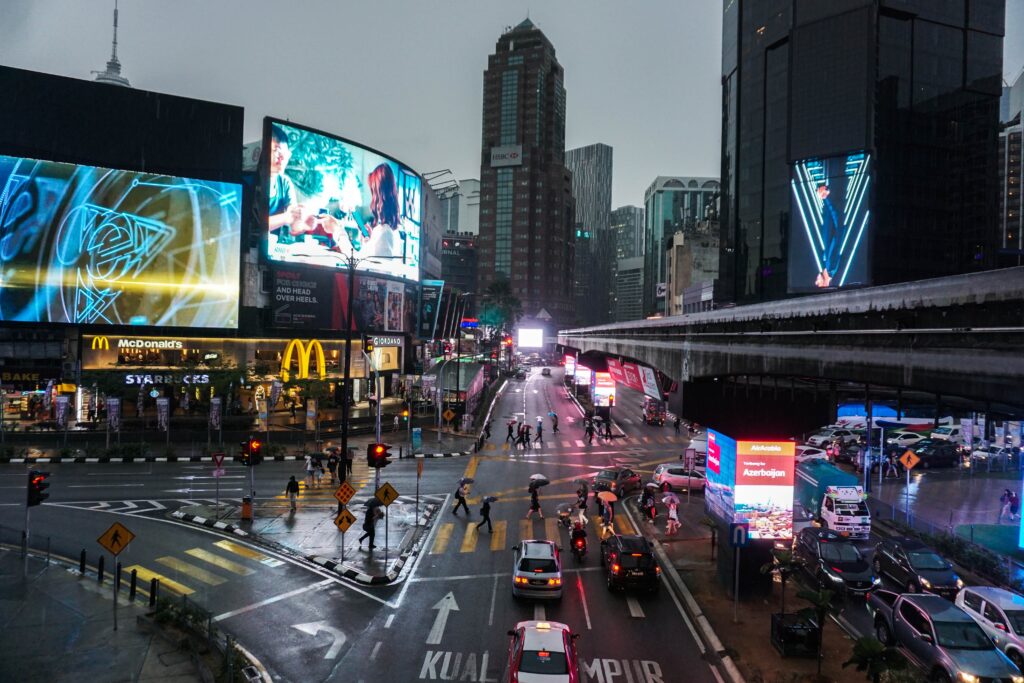 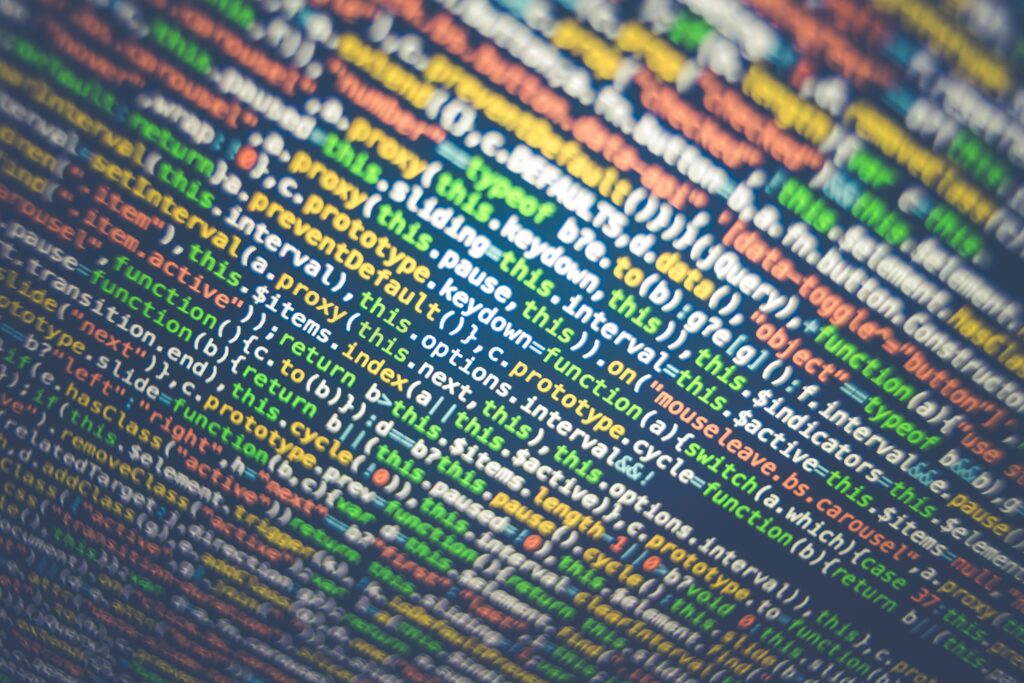 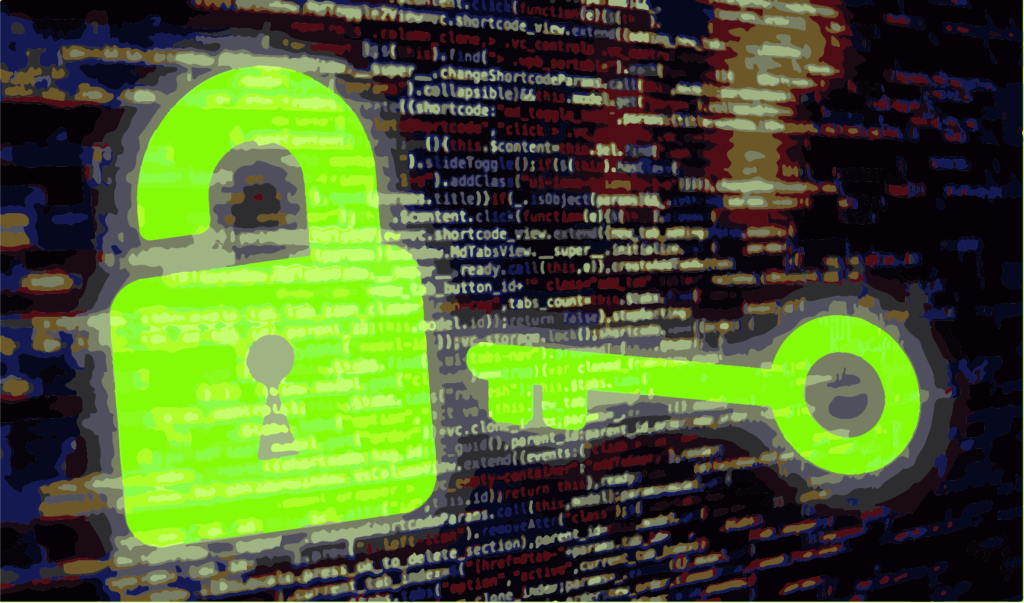