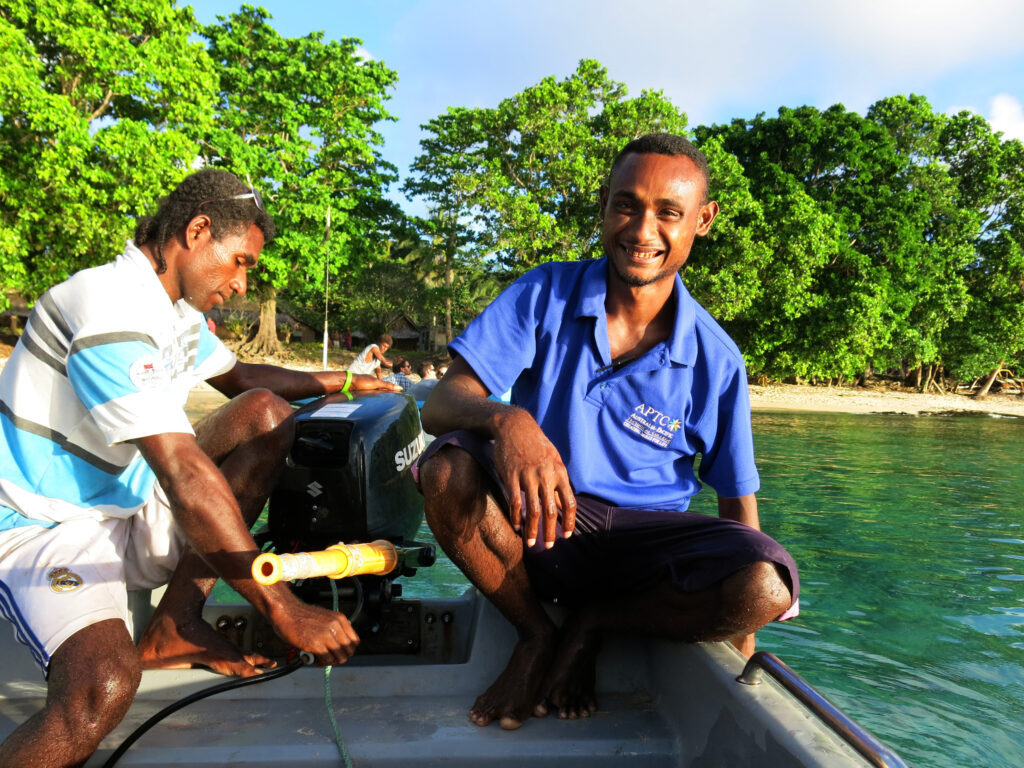 Pacific Island destinations have re-opened their borders with much fanfare. https://www.flickr.com/photos/dfataustralianaid/10728699624/in/photostream/ : Irene Scott for AusAID/DFAT/Flickr CC BY 2.0

“We are lucky COVID happened,” a female elder in Fiji told researchers from Massey University.

“It has been good to spend time and teach my children and grandchildren … share skills of weaving, cooking outdoors and gathering food.”

Pacific islanders were hit hard economically when the pandemic closed down borders, putting a halt on global tourism. But there were silver linings for the community.

“[We] would say to each other…isn’t it nice? Not having tourists around? We have the whole beach to ourselves!”, a Cook Island Elder said.

To date, 16 Pacific destinations have re-opened their borders with much fanfare and enthusiasm from government officials and resort managers alike. Tourists have been assured of a warm welcome from their hosts.

Pacific Island nation people have served the tourism industry — and tourists — very well for the past few decades. But local perspectives and voices have largely been ignored, allowing resort-style tourism owned by external companies to grow unchallenged in many places.

In rebuilding the industry more sustainably, the discussions could be turned around: how can tourism, and tourists, better serve the interests of Pacific people, rather than continue on the same trajectory?

When borders closed, profit-driven investors closed up shop and tourism-dependent communities were largely left to fend for themselves. As a response, Pacific people sought out a range of social, cultural, natural and virtual capital. They demonstrated the capacity to diversify their economic activities and improve food security.

People’s adaptation in the face of a crisis and a lack of wage subsidies showed tourism and money are not the be-all and end-all. Culture was at the heart of their survival and adaptive strategies.

Traditional structures and societal characteristics supported Pacific people’s resilience. They felt the need to support one another better in an environment where — in many cases — foreign economic domination, inequitable benefits and job insecurity have been the norm for some time.

Rather than bouncing back to business-as-usual, we could listen to Pacific Islanders’ voices on what is best for themselves, valuing their agency and aspirations.

Researchers found Pacific island communities’ feel their needs and interests have been neglected in the past. In 1975, Fijian economic planner, John Samy, wrote workers’ in the tourism sector only receive “crumbs from the table”, and it seems as though not much has changed.

People want jobs that allow them to earn a fair wage. The tourism worker wage in Fiji is currently between NZ$2.00 to NZ$2.50 per hour and has remained relatively stagnant since 2006. This is despite tourists paying an average of NZ$400-500 a night for a hotel room.

Many people felt abandoned by their employers when the pandemic struck, left to ‘sink or swim’ when major businesses shut up shop. A greater level of protection is needed by tourism employees, who often have to weather the ups and downs of seasonality in the sector, cyclones, floods and other shocks. Affordable insurance schemes, more robust trade union savings platforms, along with tourism provident funds, could provide a level of protection to tourism employees.

Many would appreciate more opportunities for professional development within their jobs. This includes having the flexibility to rotate roles and learn new skills such as IT that can be applied outside of the tourism sector. This task lies with employers, as well as with governments and tourism education institutes of the Pacific.

An emphasis on good workplace culture can earn staff loyalty and dedication. Unhappy about receiving no support and limited contact from former employers during the long months of the pandemic pause, some tourism workers have looked for new jobs or countries to work in. Epi (not his real name) told researchers he left his job as a boat captain in Fiji for a less glamorous role in gardening in Rarotonga, Cook Islands. While the wages were better, the decision to stay on an island far from home was due to the supportive workplace environment.

An example of positive workplace culture during tough times came from the Cook Islands, where managers communicated well with employees, organised activities to improve their mental, social and physical wellbeing, and shared work (such as maintenance jobs) around employees so that everyone remained involved and connected.

Many people do not want to be employees or to be dependent on someone else for their livelihoods — they want the space, tools and opportunities to develop their own businesses.

Entrepreneurialism has been alive and well during the pandemic. Pacific peoples have bartered, traded, set up businesses and held fundraising concerts, while harnessing the internet to their advantage. Some say they will not return to tourism as they feel happy to be “their own boss”. This is encouraged by a culture of self-reliance and innovation, which should be better supported by government policies.

Many have also said they no longer want to spend most of their waking hours working in tourism. Research has affirmed that time for family, culture, community, and the gardens planted during long periods of border closures, are important. This is not just for surviving the pandemic, but for also when the next shock hits.

Apisalome Movono is a Senior Lecturer at Massey University where continues his passion for the Pacific through research and promoting fair, resilient, and sustainable development for future generations. His expertise are in decolonising, uplifting the mana of Pacific peoples and creating more accurate understanding of people in the region.

Regina Scheyvens is Professor of International Development at Massey University. Her research focuses on community empowerment and sustainable tourism, including work examining the Sustainable Development Goals, ‘inclusive tourism’ and the value of self-determined development on customary land.

The authors declares no conflict of interest. 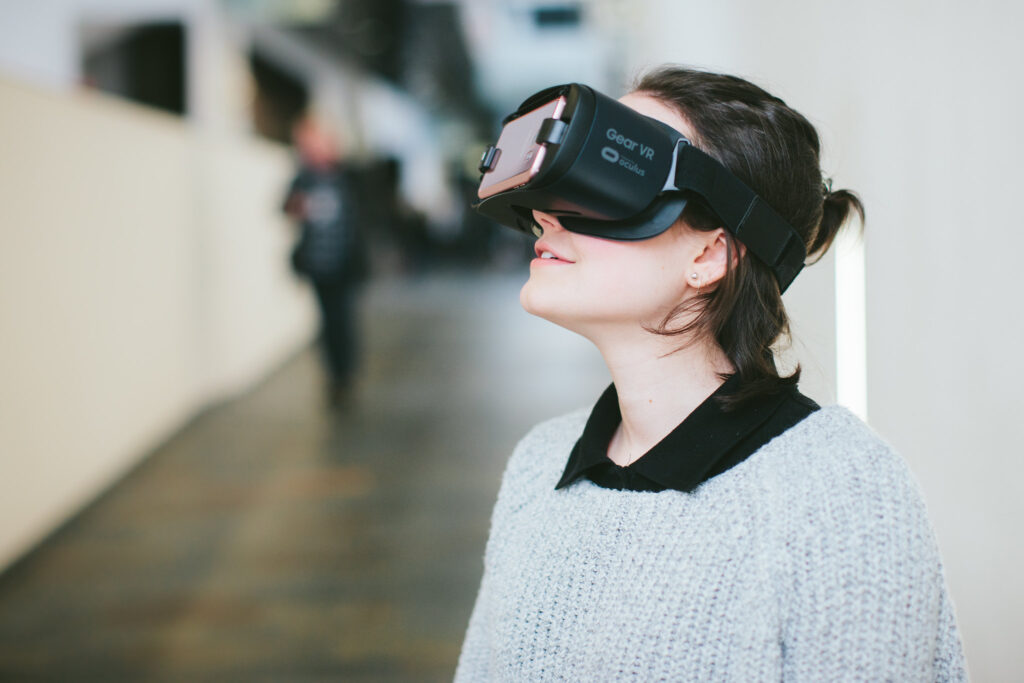 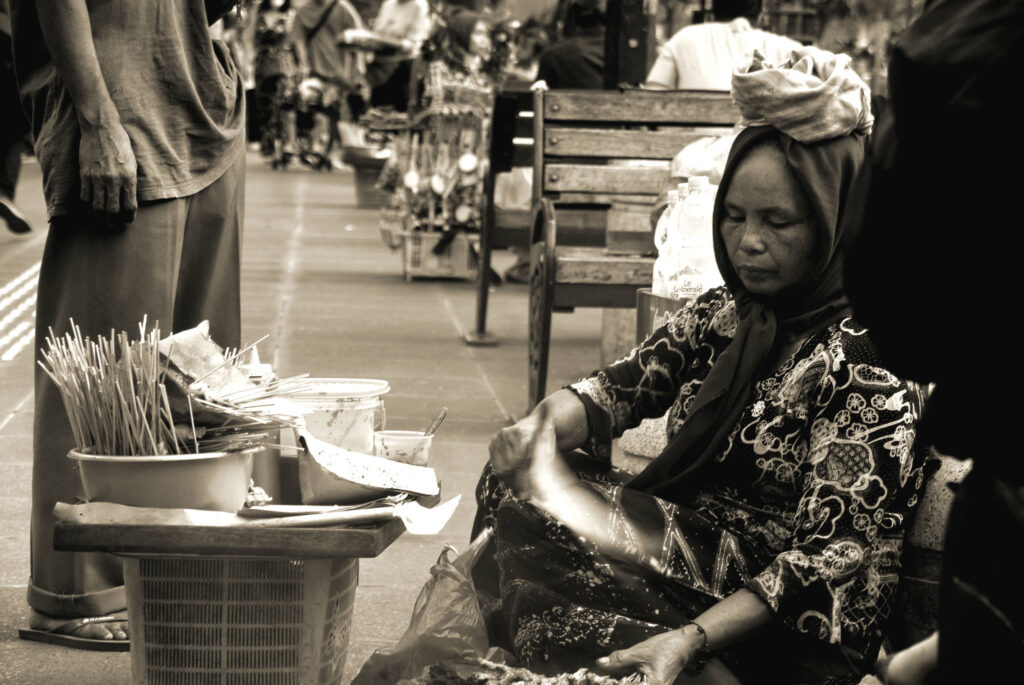 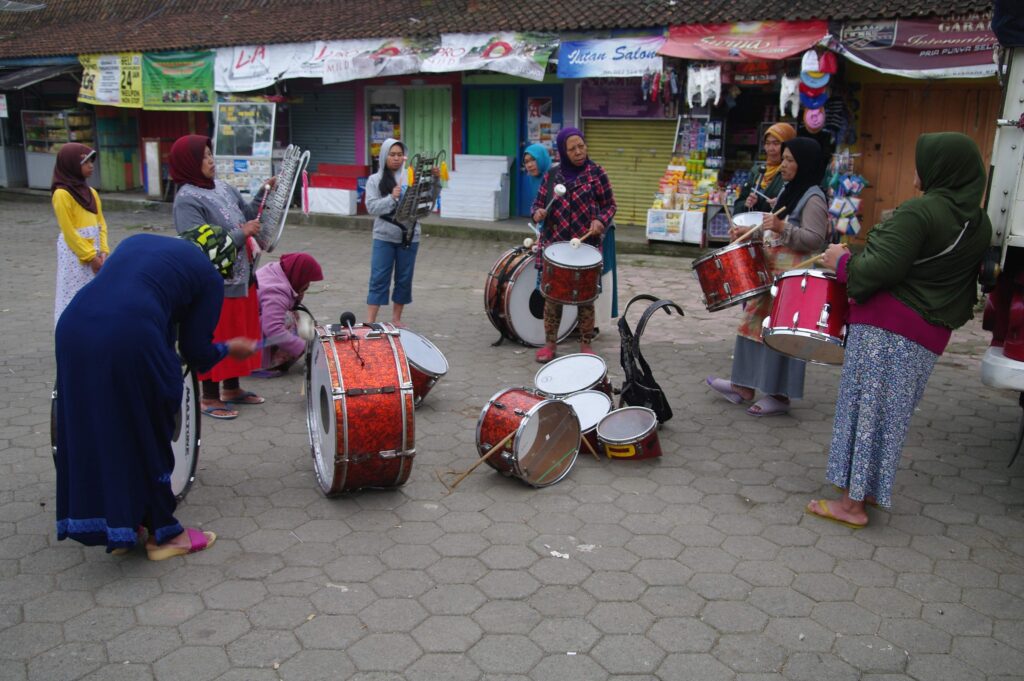 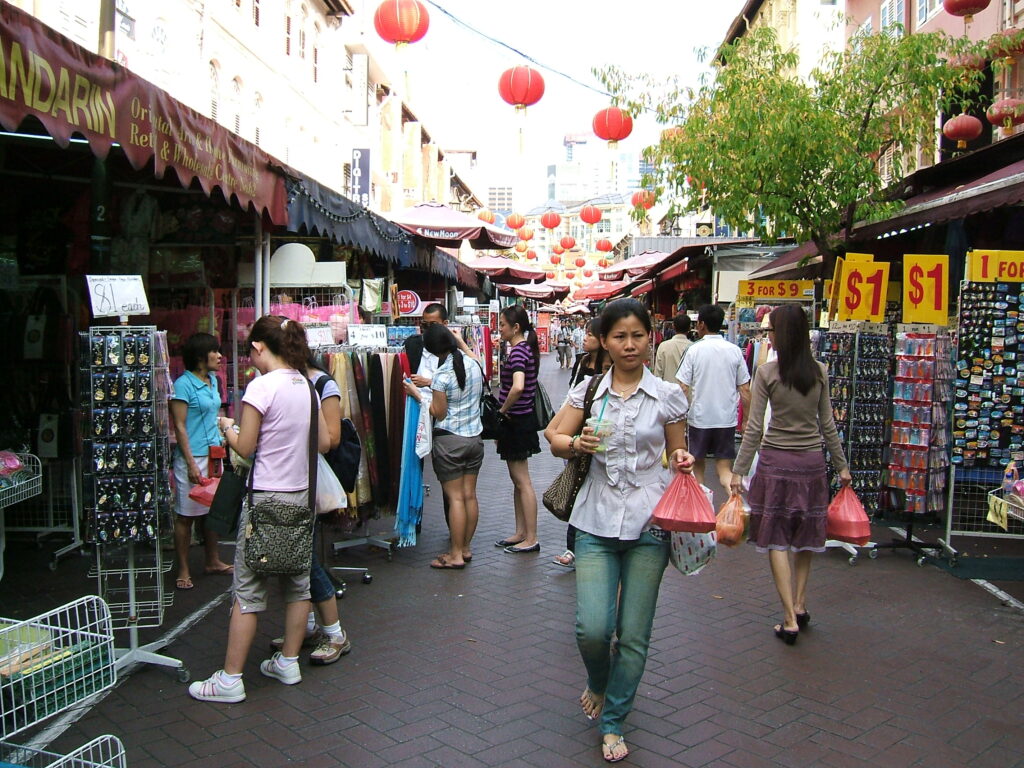 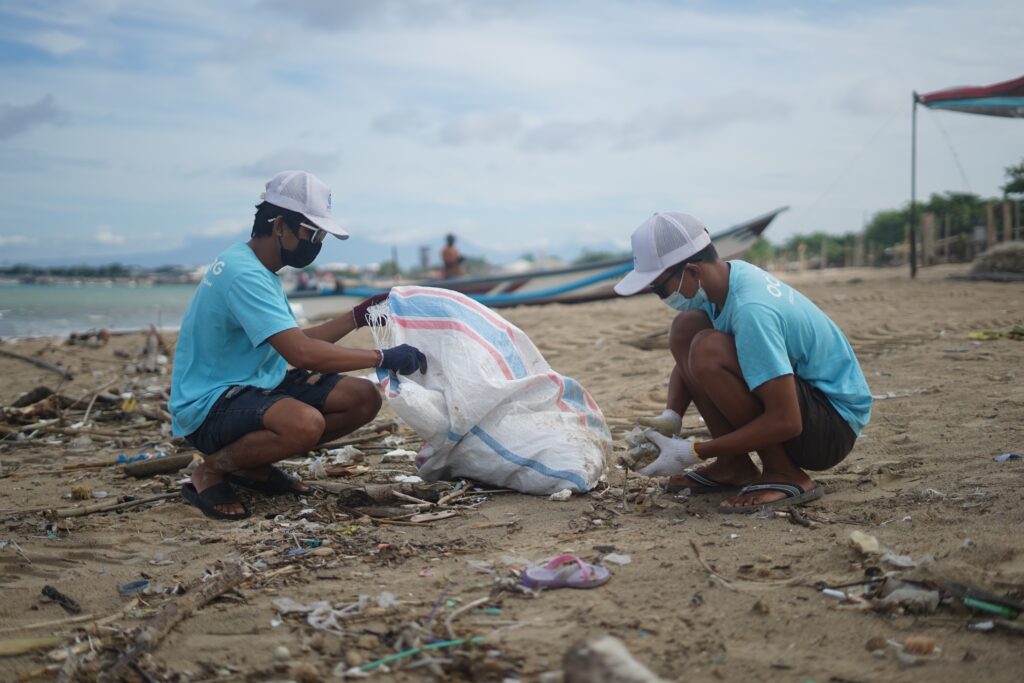 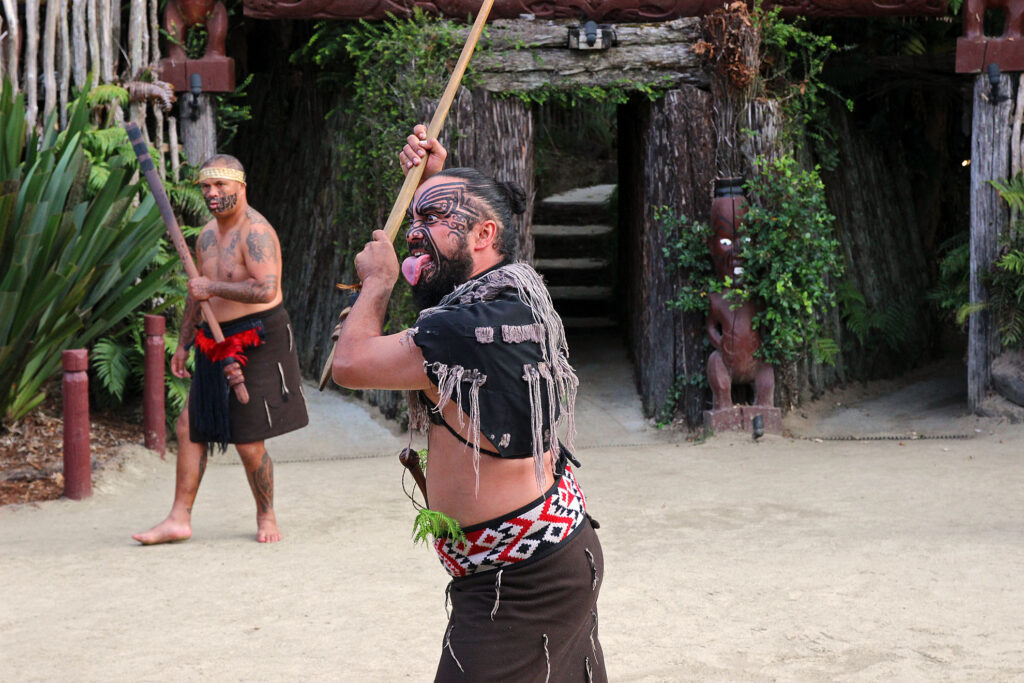 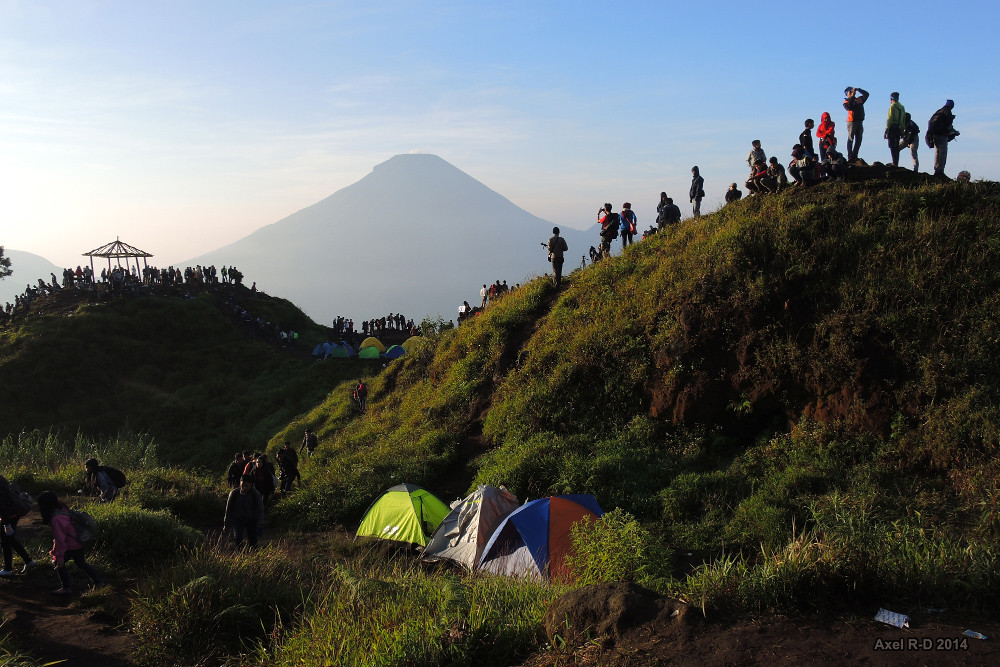 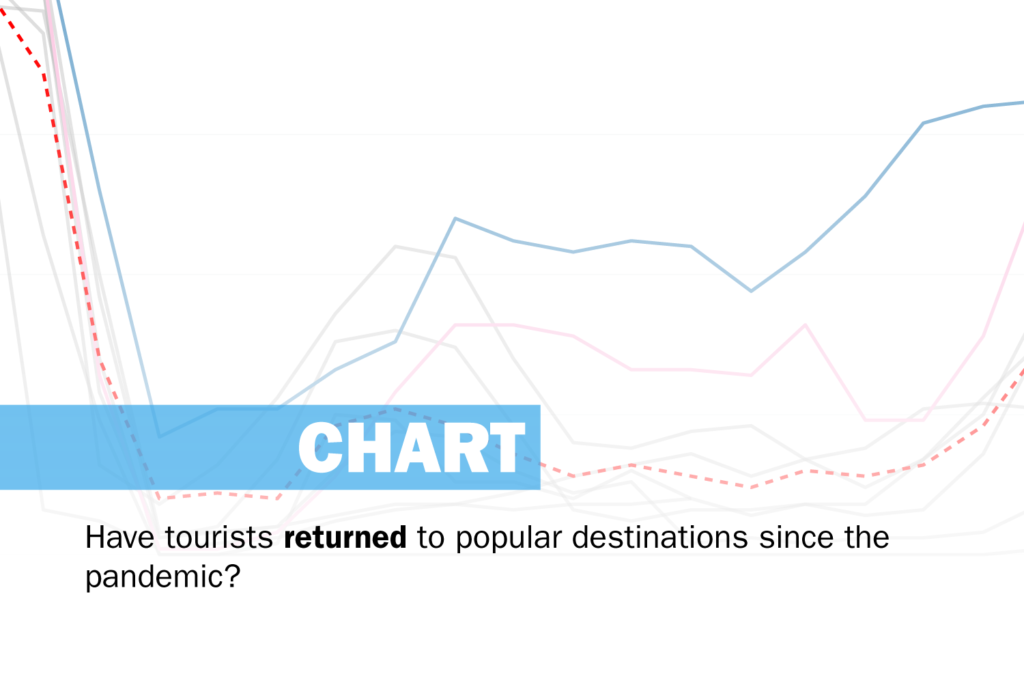