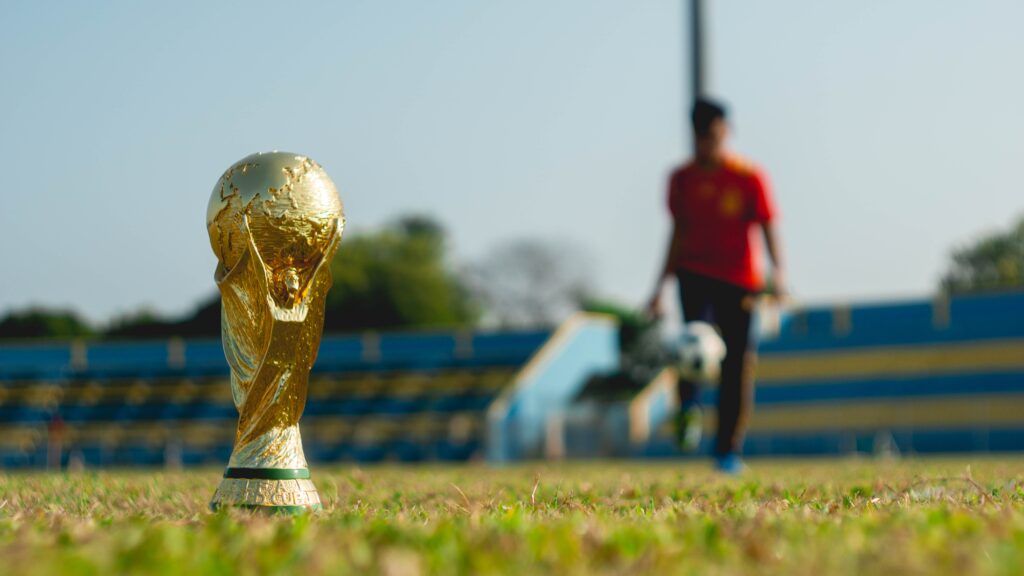 When the captain of the winning team lifts the FIFA World Cup trophy above his head in Qatar’s Lusail stadium on December 19, football fans will celebrate another sporting success story. There will be heroes and villains, missed opportunities and glorious goals.

Not celebrating will be the families of the migrant workers — most from India, Pakistan, Nepal, Bangladesh and Sri Lanka — who died to make the event possible in the first place.

Migrant workers have played an important role in transforming Qatar ever since it was controversially awarded the World Cup hosting rights in 2010. The stadiums where the games will be held this November-December are built on the blood, sweat and tears of thousands of migrant workers from Asia and Africa. Some reports put the death toll of migrant workers who built the eight stadiums (along with a new airport, metro system and associated infrastructure) at 6500. Qatari authorities say 37 died.

Qatar’s summer is hot. So hot that FIFA made the unprecedented decision to move the tournament from its traditional slot in June to November, despite the havoc it has wreaked on the multi-billion dollar world of domestic football. But while organisers felt the summer conditions were too extreme for professional athletes to run out 90-minute matches, it’s alleged they subjected their workers — largely migrants — to 18 hour days.

Football is huge in Nepal. Many young Nepalese football fans will be glued to television screens to watch their heroes — Lionel Messi, Cristiano Rionaldo, Kylian Mbappé — in the stadiums built on the blood and bones of thousands just like them, who died in Qatar’s gruelling working conditions.

The reality is conditions for families of Nepali migrant workers who have died in Qatar have worsened after losing the main breadwinner. Migrants often have to pay high recruitment fees to both Nepalese and Qatari recruitment agencies. The fees could be as high as US$2000, which is often a loan they take from a local money lender at an exorbitant interest rate. When most construction workers are paid only  US$200-$300 per month, several months of their wage goes to repaying the loan.

For those who die, the burden of paying the loan back falls on surviving family members. In most cases, another adult family member or a teenage son awaits to migrate. This cycle traps them in a debt spiral.

Questions linger over the deaths of migrant workers. Most families are told that their loved ones died in their sleep, with very few proper investigations into worker deaths. Sutda sutdai maryo (in Nepali, roughly translates to died in his sleep) has become a colloquial phrase among migrants in the Gulf. The phrase characterises the helplessness families of migrant workers feel when they are neither properly compensated for a loved one’s death, nor provided with a more plausible cause of death.

Healthy young men, mostly aged between 22 and 35, were dying within a year of arriving in Qatar to work. Death certificates often stated they died either of “cardiac arrest’’, “respiratory failure” or “natural causes”.

Ratna Mani Gajurel, a consultant cardiologist based in Kathmandu is sceptical about such causes of deaths. All migrant workers go through a mandatory health check up from a Nepalese government-authorised lab or hospital before a labour permit is granted. Defenders of the Qatari regime point to the reforms introduced since 2018, abolishing the kafala (sponsorship) system, limiting work hours when temperatures rise beyond 32°C and banning work in summer. But reports by various human rights organisations including Human Rights Watch and Transparency International reveal continuous apathy by recruiting companies and Qatari authorities.

A joint letter by rights organisations to FIFA president Gianni Infantino says the football body knew or should have known of Qatar’s poor human rights records, and yet it did not do much for the migrant labour. Infantino’s comments since — including that workers should feel “dignity and pride” for the work they have done — have not been helpful. In Nepal, there is a feeling of hopelessness among migrant workers as they do not receive much support overseas. Embassies are poorly staffed and with frequent changes of government in Kathmandu, the functioning of Nepali foreign missions is affected, ambassadors often recalled.

The Gulf region needs migrant labour as much as migrants need jobs. They are indispensable for the region’s development. While it may be too late to protect the migrant workers who built Qatar’s World Cup facilities, it’s not too late for the countries  where those workers came from to be more proactive in securing relief and protection of their citizens.

Negotiations with host countries such as Qatar to periodically adjust minimum wages in line with inflation would help improve the material circumstances of migrant workers. And future major projects would be safer if there was a stronger focus on sourcing and sending skilled workers — along with training provided by recruiting companies.

Pressing these issues as matters of labour diplomacy could prompt the best outcome for all: safe, sustainable employment for migrant workers, a large pool of labour for expanding economies, and stronger bilateral ties within the region among nations.

But no matter how well nations improve from here, the legacy of this World Cup will always be affected by the modern slavery-like conditions that marred its lead-up.

Australia’s national team, the Socceroos, released a video ahead of the tournament to condemn Qatar’s human rights record, including the treatment of migrant workers. Now, the pressure turns to heads of state to ensure conditions improve.

Suman Mandal is a faculty member at Institute of Advanced Communication, Education and Research, Pokhara University, Nepal, where he teaches courses related to international relations, peace and conflict studies, and migration and refugees. 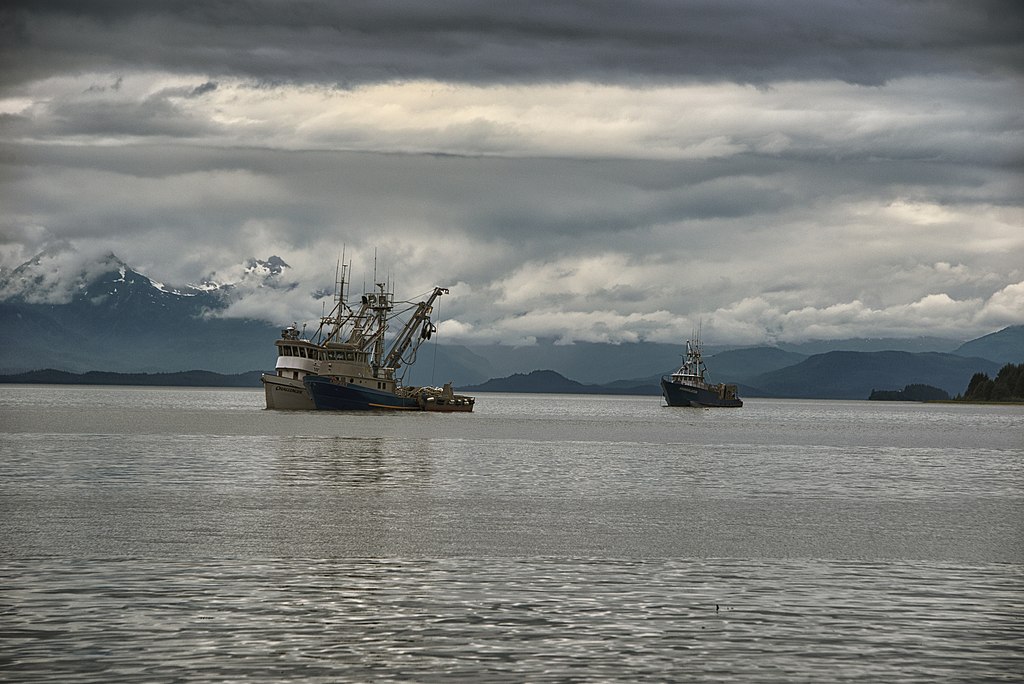 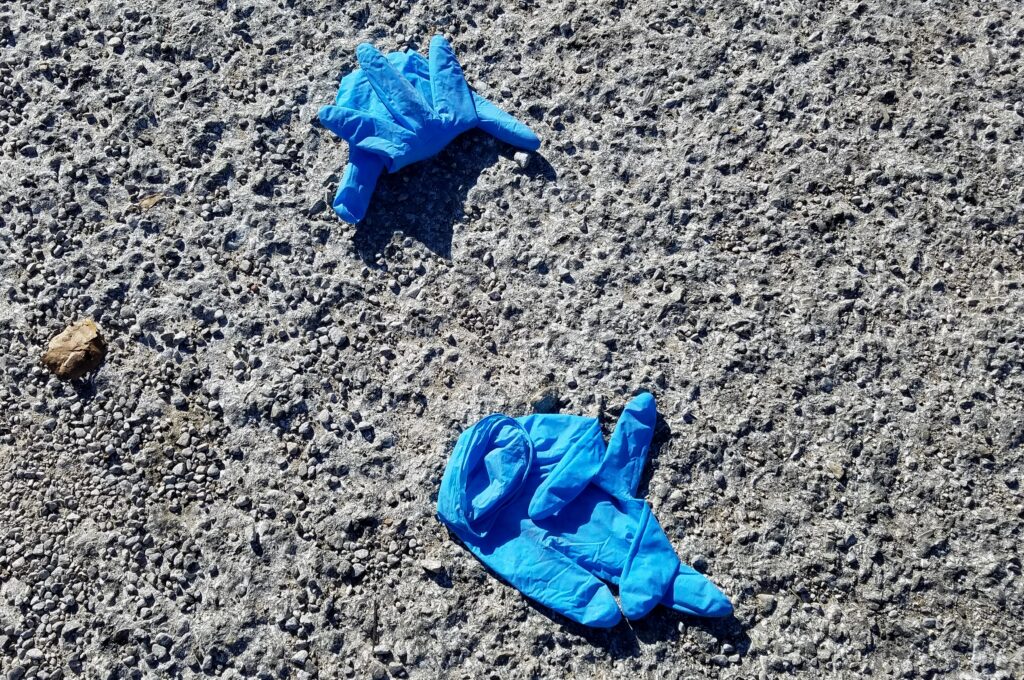 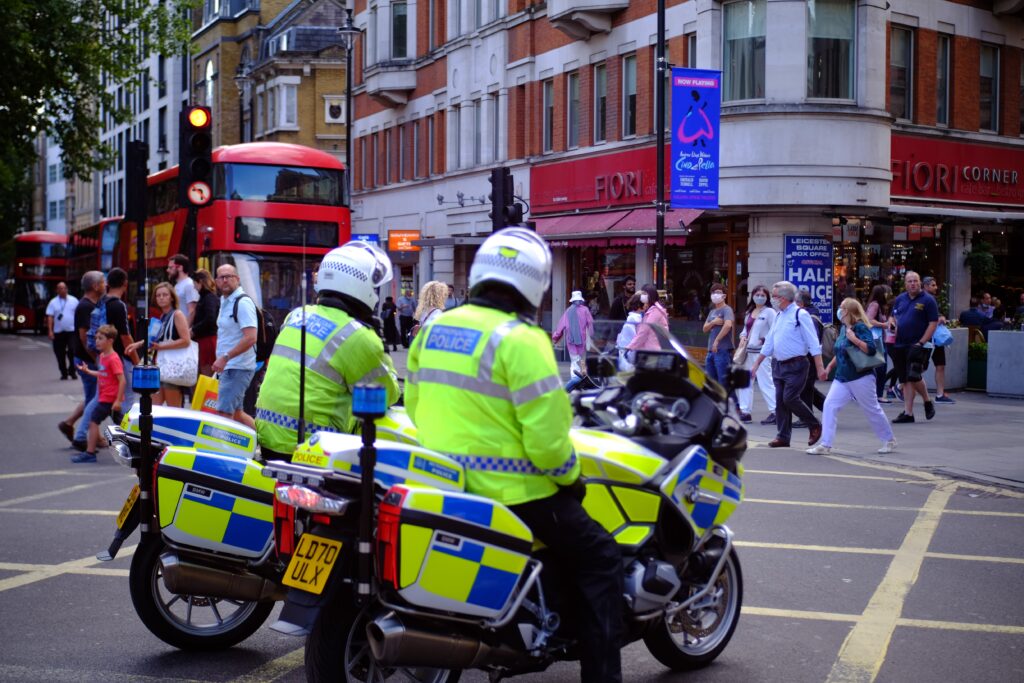 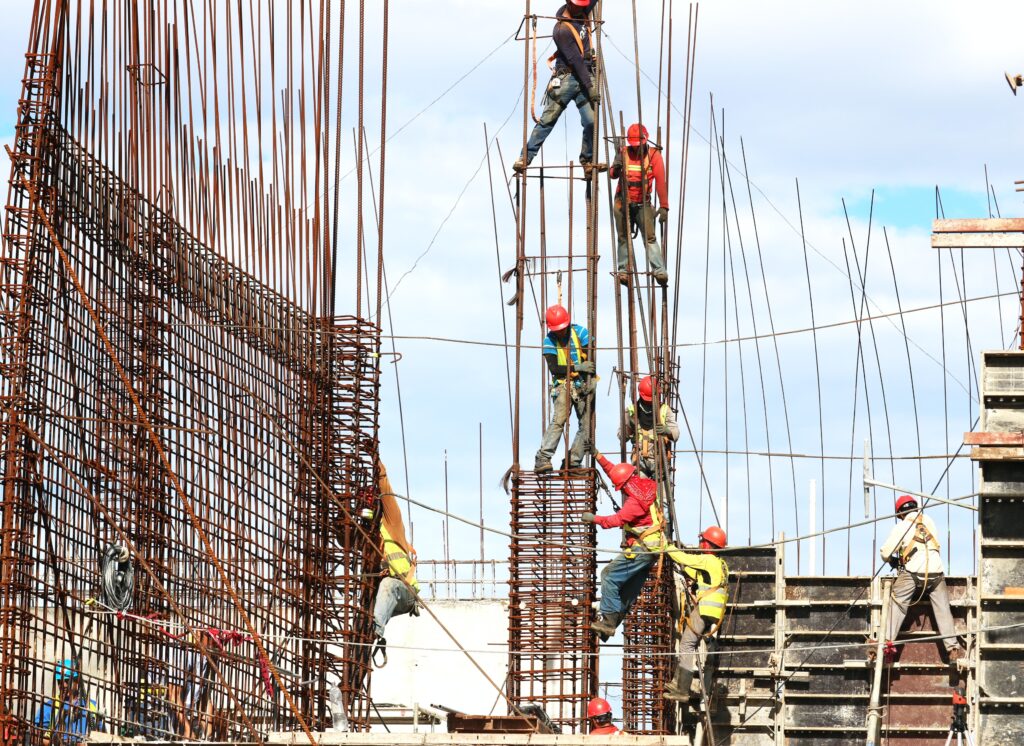 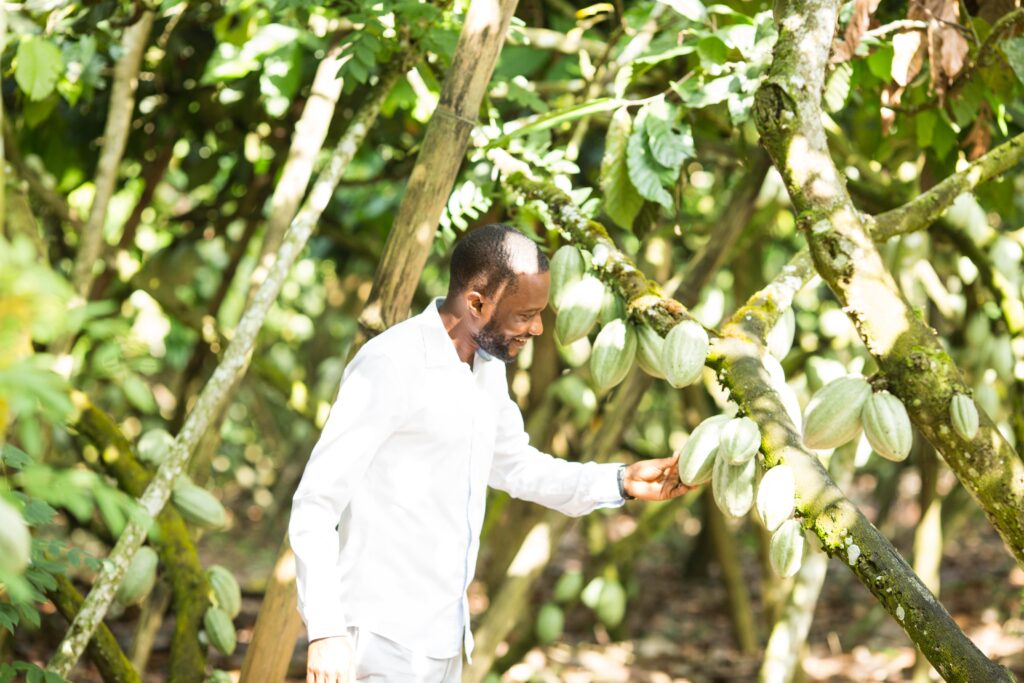 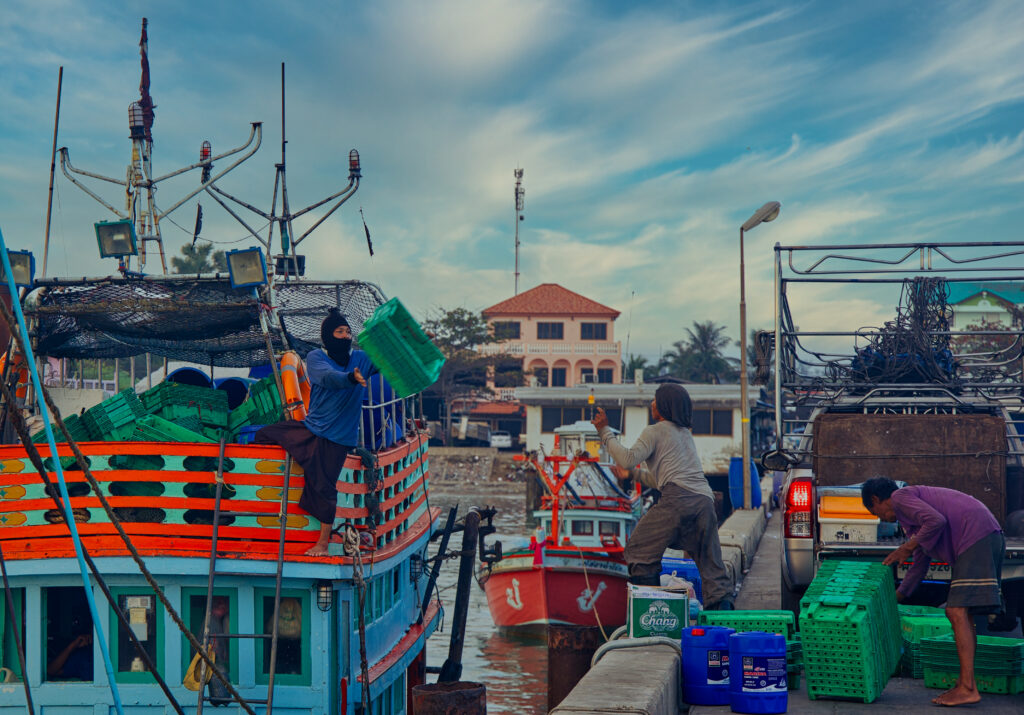 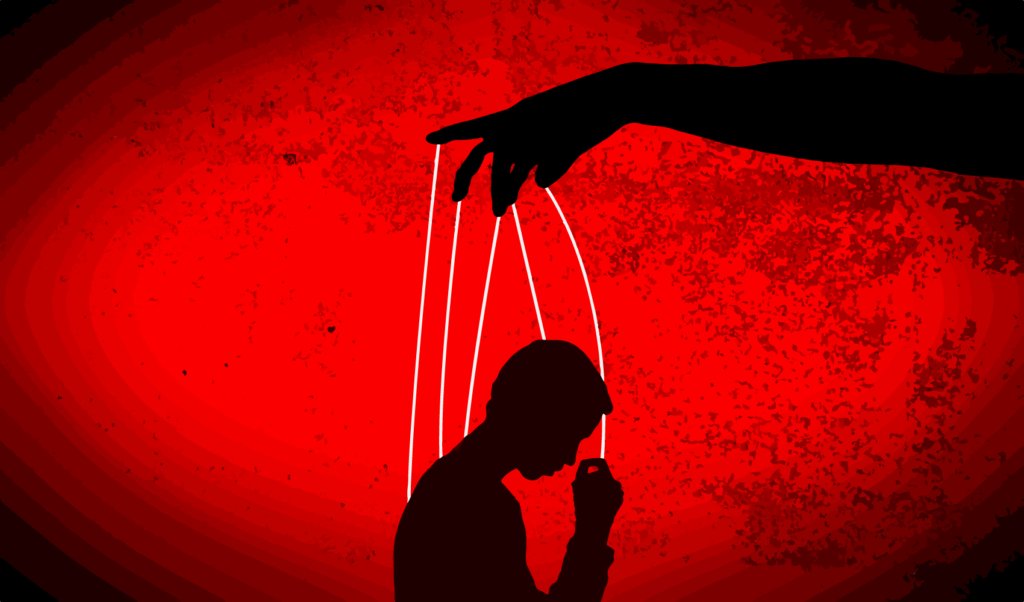