Putting the care into India’s healthcare 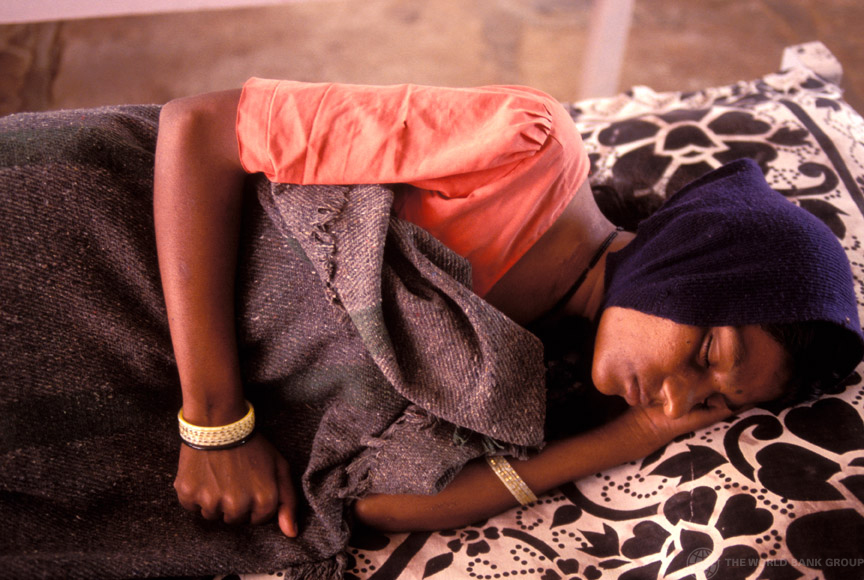 Doctors have a duty to mitigate suffering; to cure sometimes, relieve often and comfort always. Yet, In India less than 5 percent of people have access to palliative care.

Including those 7 million in India, more than 50 million people with serious health conditions in low and middle-income countries suffer needlessly, and this excludes suffering due to the frailty of old age. It’s suffering that low-tech palliative care could relieve.

Inappropriate end-of-life care adds to the burden of suffering: India ranks 67th among 80 countries on the quality of end-of-life care. It’s not helped by the fact some 55 million Indians are pushed below the poverty line by out-of-pocket catastrophic health spending annually.

India’s healthcare system has become more compassionate in the last decade. Undergraduate medical education now includes palliative care. A draconian Indian law was amended in 2014 to make it easier to access controlled medicines such as opioids. And India’s National Health Policy was updated to include palliative care as part of comprehensive primary health care.

But India’s population is changing: young people moving abroad to study and work are less able to care for their ageing parents. Middle-aged parents are more likely to be caring for both a parent and a child. An older parent may be caring for a grandchild and their partner at the same time.

I’ve witnessed an elderly man with advanced cancer being cared for by his ailing wife, taking care not only of him, but also of a baby, her grandchild. The child’s mother was overseas preparing for a career-defining exam.

In another case, an elderly woman was living alone on a mat on the floor, unable to even climb to her bed. An earthenware pot on three bricks on one side was her kitchen; a chamber pot on the other side. Daily cleaning of the chamber pot was done by her granddaughter, a high school student who passed that way every evening after school.

Such suffering can be mitigated only if communities are engaged. And with them a responsive and welcoming healthcare system willing to train volunteers and ensure their contribution is acknowledged.

Kerala in the southwest of India is showing how it can be done. Its people achieve 15 times more access to pain relief than the national average. Every primary care centre, catering to a population of 25,000, has one full time trained palliative care nurse making home visits to the non-ambulant at least once a month.

The Alma Ata Declaration, signed by 134 World Health Organization members in 1978 called for community workers to be included in healthcare delivery: this ideal is being realised in Kerala, but it will need to go further as India’s population ages.

Palliative care has to be integrated into health care at all levels (primary, secondary and tertiary) across the continuum of care – from the beginning of suffering to the end.

Concerted action by government and civil society organisations is necessary to translate policies and programs to action on the ground. A national monitoring framework could help identify gaps in policy as well as in implementation.

M.R.Rajagopal MD is a palliative care physician from India. He is the chairman of Pallium India and director of Trivandrum Institute of Palliative Sciences.

M.R.Rajagopal declared no conflicts of interest in relation to this article.