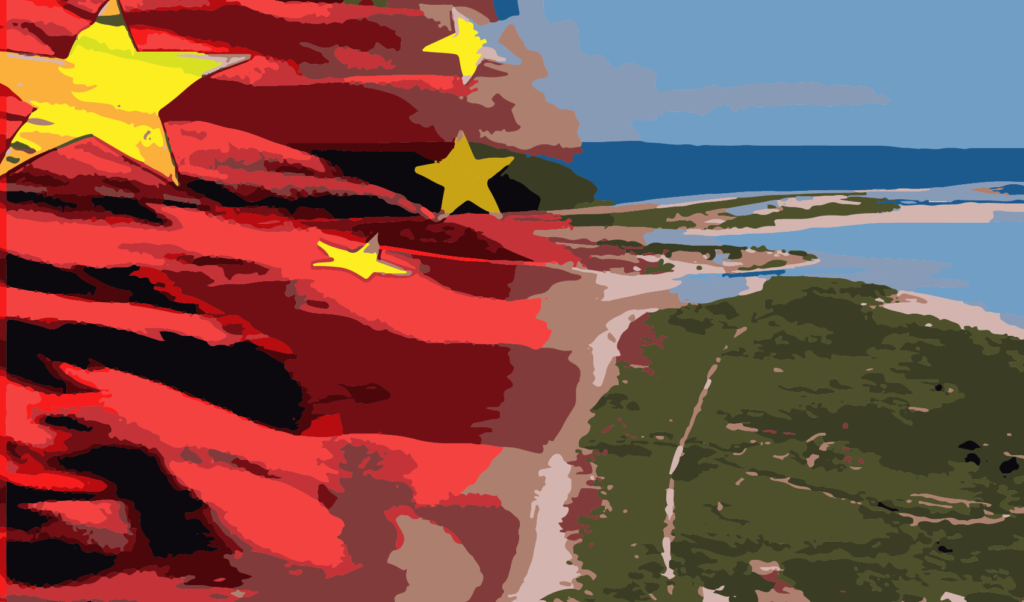 China’s presence in the Pacific has changed in the last decade. : Michael Joiner, 360info CC BY 4.0

China’s investments in the Pacific can be ad hoc and fragmented, but its diplomatic presence has consistently grown.

News that China plans to launch a military attack on Australia from its nearest neighbour, Papua New Guinea, would have alarmed local viewers of Channel Nine’s 60 Minutes program last week. While this author hopes the speculation of World War III put forward in their story, Too Close To Home, proves wrong, it’s worth weighing up what’s changed about China’s diplomatic presence in the region.

The last time a Chinese foreign minister conducted a grand tour of the Pacific before this year was 2006. Foreign Minister Wang Yi’s recent eight-country tour of the region was labelled ‘unprecedented’ by nearly all media outlets, but his  predecessor Li Zhaoxing visited all eight countries in the Pacific that recognised China at the time. These include three that Wang overlooked — the Federated States of Micronesia, the Cook Islands and Niue, where Li asked the government to “refrain from attending conferences or anything to do with the Taiwanese government”.

The constant in China’s diplomacy is The One-China Principle — the desire to reduce Taiwan’s global diplomatic space. As China’s presence grows, Taiwan’s representatives were shown the door in the Solomon Islands and Kiribati in 2019, just in time for the 70th anniversary of the founding of the People’s Republic.

The number of diplomats staffing China’s embassies has not grown appreciably across the Pacific — a quirk in the nomenklatura system means central government positions are capped. The Ministry of Foreign Affairs makes up the numbers by drawing officials from provincial and city governments and universities. Embassies also continue to lack the three currencies of Chinese bureaucracy — ren, cai, wu (personnel, funding and facility) — a situation exacerbated by disruptions caused by the pandemic.

While harder to quantify, the calibre of their representatives has improved; recent ambassadors and economic counsellors (who represent the Ministry of Commerce) have been better at engaging with local communities and the media, unlike their predecessors who were preoccupied with sending good news back to Beijing. Xue Bing, former ambassador to PNG, was a recent standout for his role in developing closer relations between the two nations but has since moved on to take up a post elsewhere.

These ambassadors’ skills have been in great demand. Wang’s recent wide-ranging regional trade and security agreement was rebuffed by Pacific leaders and rebadged within the Chinese system as a position paper. But his visit still triggered a rapid uptick in bilateral deals signed with Pacific Island nations. The title of these agreements suggests they contain elements of the regional deal, but some details of the contents have not been made public.

China has also expanded its military and policing footprint in the region, with China’s first defence attachés dispatched to PNG and Fiji in 2020. A Chinese police liaison officer was deployed to Fiji in 2021 to lead attachment programs and enhance cooperation between the two nations. In addition to the much discussed (but not yet public) security pact with the Solomon Islands, China had previously inked policing (2011) and security (2014) deals with Fiji.

China’s aid to the Pacific is substantial, but according to Australian think-tank the Lowy Institute, it peaked in 2016 in line with an overall decline in aid to the region. This could change dramatically if some aid mega-projects — particularly the Ramu 2 hydropower project or the PNG national road network — come to fruition. However, despite the advent of a central aid coordination agency in Beijing (CIDCA), China’s aid to the region remains ad hoc and fragmented.

The line between China’s aid and investment is getting blurrier in the Pacific and elsewhere. One example is the Kumul Submarine Cable Network, majority funded by US$270 million preferential buyer’s credit from China Exim Bank, channelled to local state-owned enterprise PNG DataCo, a wholesale subsidiary of Kumul Telikom Holdings, with work contracted to Huawei Technology.

While China’s official aid is in decline, the presence of Chinese companies is not. Investments by Beijing have been linked to office official visits, using state-owned enterprises as an arm of its foreign policy. In the year when PNG hosted the APEC forum in 2018, the number of registered Chinese state-owned enterprises in PNG increased from 21 to 39. While a reliable dataset of China’s companies in the region is currently being compiled by the author, it is clear they have come to dominate the construction, energy and mining sectors of many Pacific Island states. As well as a near monopoly of Chinese business migrants (largely from Fujian and Guangdong provinces) in the retail sector.

Graeme Smith is a senior fellow at the Australian National University’s Department of Pacific Affairs and co-hosts the Little Red Podcast with Louisa Lim. 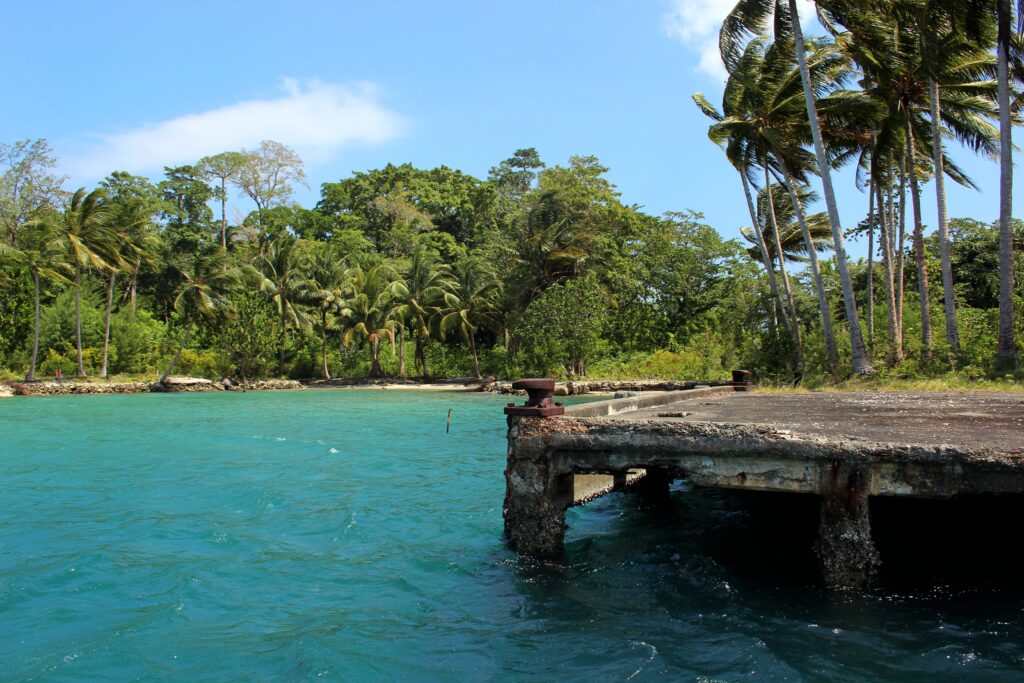 China’s presence in the Pacific has taken new forms. What was once purely economic, is now much deeper.

China in the Pacific