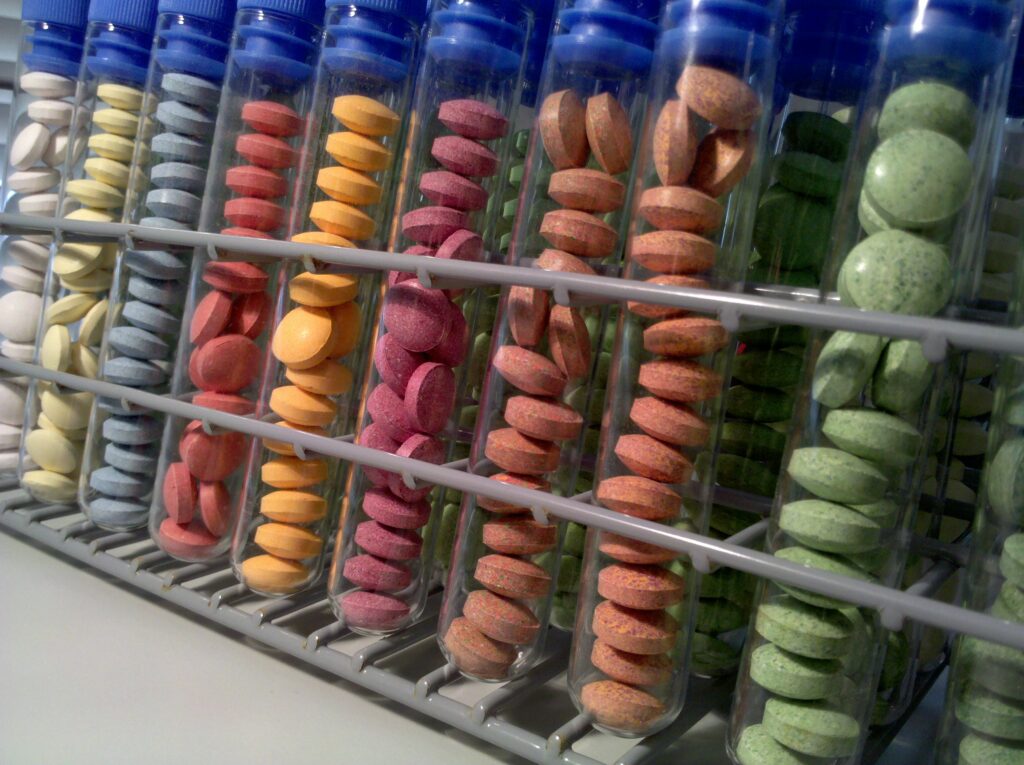 In search for a cheaper and more convenient solution, Malaysian men are risking their health. : ‘Rows and rows of pills’ by Martin Lopatka available at https://bit.ly/3znAUDg Creative Commons BY-SA 2.0

Challenges in substandard drugs affect all regions of the world to varying degrees, but in Asia, it’s thought to be worse with an estimated 1 in 10 medical products in both low and middle-income countries reported being substandard.

In Malaysia, sexual stimulants make up the majority of substandard medicines, with more than 1,000 products found on the market.

Men are more likely to use substandard sexual stimulants which is not surprising considering Malaysian men were, according to the country’s own health minister, the world’s highest per capita user of Viagra (sildenafil).

This was when the drug was first introduced two decades ago. Though the prevalence of male sexual dysfunction in Malaysia is rather high (26.8-69 percent), it is still lower than that reported in Singapore (51.3-73.0 percent) or Hong Kong (63.6 percent). Malaysia’s single biggest drug bust in 2007, worth MYR14 million (US$3.14m), was of ‘Miagra’, a fake Viagra® destined for both Malaysian and Thai markets.

Fakery on this scale isn’t being deterred by the legal system — the punishment for such an offence is a fine of just MYR50,000 (around US$11,000) or three years’ jail (or both). Stronger penalties may help stem the problem.

Alarmingly, sildenafil was also put into coffee sachets that were distributed nationwide. The coffee mixture was given to ‘perk-up drinkers beyond the usual stimulation provided by caffeine but later confiscated by the Malaysian Ministry of Health.

It’s a lesson in the riskiness of Malaysians looking for quick medical fixes.  Many prefer to purchase cheap medicines without taking into consideration their effectiveness or side effects. A culture of self-diagnosis, as well as self-prescribing, further perpetuates the problem.

Patient education is critical. One study looking at patient awareness of medicine in Malaysia found as many as 25 percent of respondents did not understand the information written on the drug packaging, while an even higher percentage (29 percent) did not read the recommended storage conditions.

The latter is dangerous considering higher temperatures in tropical countries in Asia may contribute to the degradation of not just substandard drugs but all drugs. Data from Thailand suggests incorrect storage and handling has contributed to five percent of substandard drugs.

Patient education should focus on the need to distinguish between good and poor medicinal sources, supporting informed decision-making on trustworthy self-medication as well as building confidence in health care professionals. And yet the number of educational and promotional activities conducted by the Ministry of Health remains low, although it is showing a positive trajectory.

Educational activities have been expanded to schools and institutes of higher learning. More pharmacists should be empowered to play a bigger role in patient education. Improved surveillance by regulatory agencies like the Ministry of Health is required to ensure all products sold in the market are registered, keeping in mind that registration numbers can be falsified, be used for other substandard products or be printed on counterfeit medicines.

One strategy is to incorporate a Meditag hologram on all pharmaceutical products delivering safety features that can easily be monitored. Another important strategy is to step up border control for imports or for the Customs Department and the Trade and Industry Ministry to come down hard on the smuggling of counterfeit medicines from neighbouring countries.

Rampant advertising and sales propagated on social media are areas enforcement agencies should regularly and randomly monitor for suspicious marketing activities. While spelling mistakes in such advertisements can give away counterfeit medicines, recognising substandard medicines is more challenging. Normally, the likelihood of substandard medicine is higher when there is a failed therapeutic response or in the presence of uncommon adverse events.

The public can play their role by reporting medicines advertised on suspicious websites, especially those that do not display any landline contact numbers or physical addresses.

Building public awareness of the problem would also help. The World Health Organization had as of November 2017 released 20 alerts on global medical products as well as regional warnings with technical support in place for more than 100 cases of substandard medicines.

Stamping out or at the very least minimising the impact of substandard medicines is a global challenge requiring global cooperation.

Professor Gan Siew Hua is head of Monash University Malaysia’s School of Pharmacy. She declares no conflict of interest with the above article. 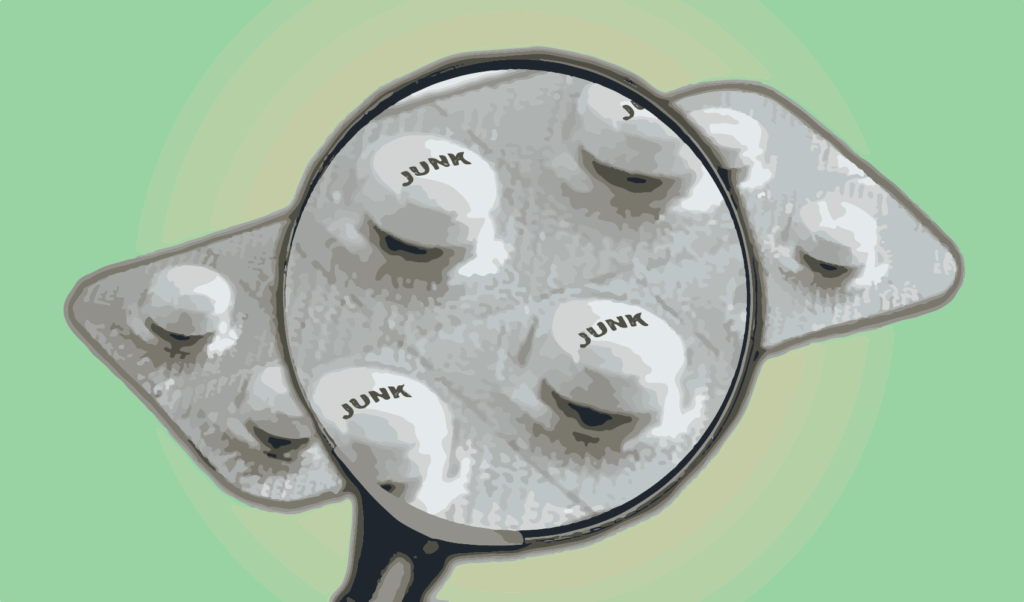 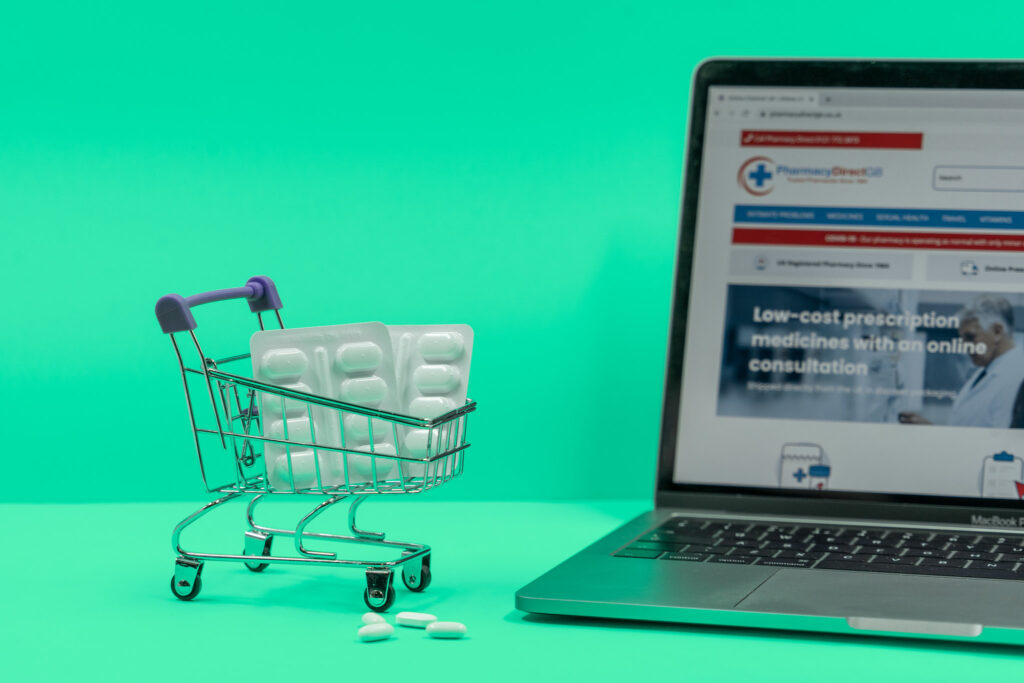 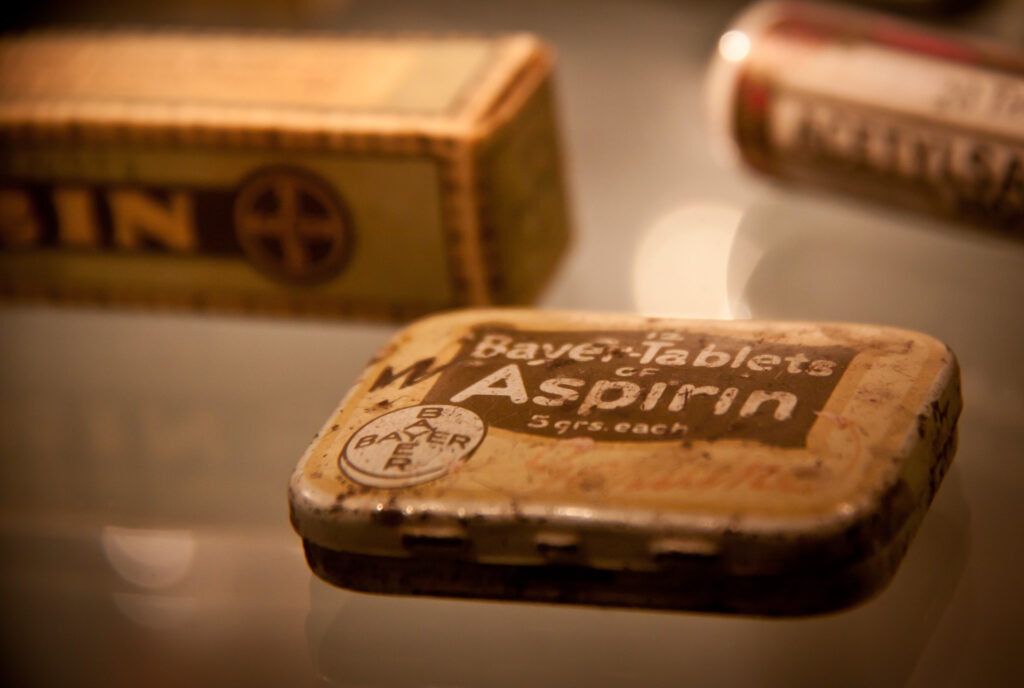 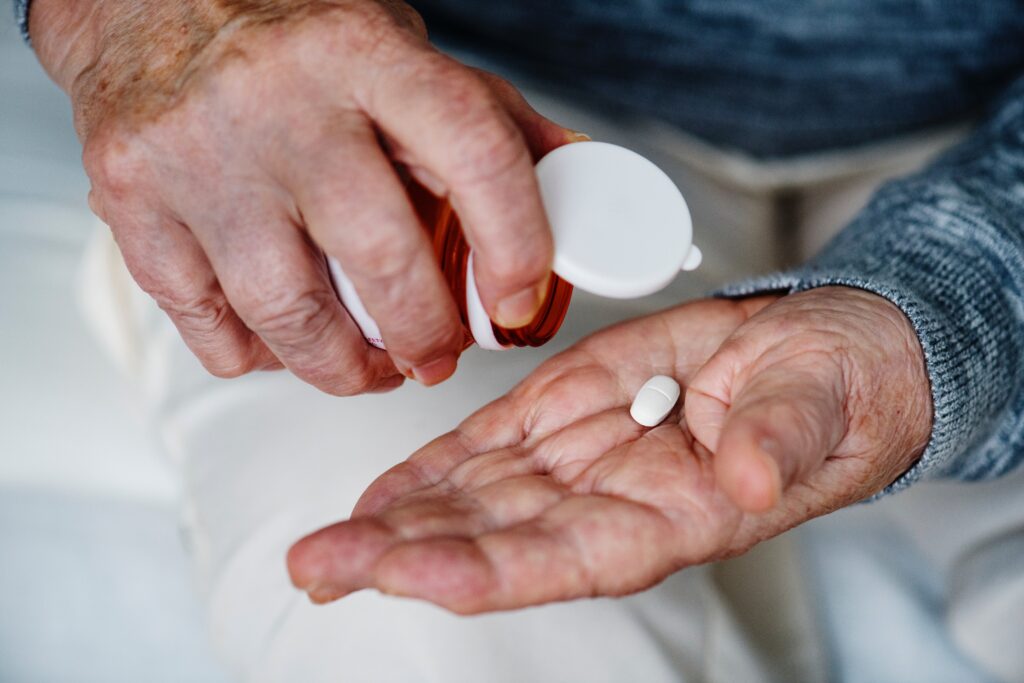 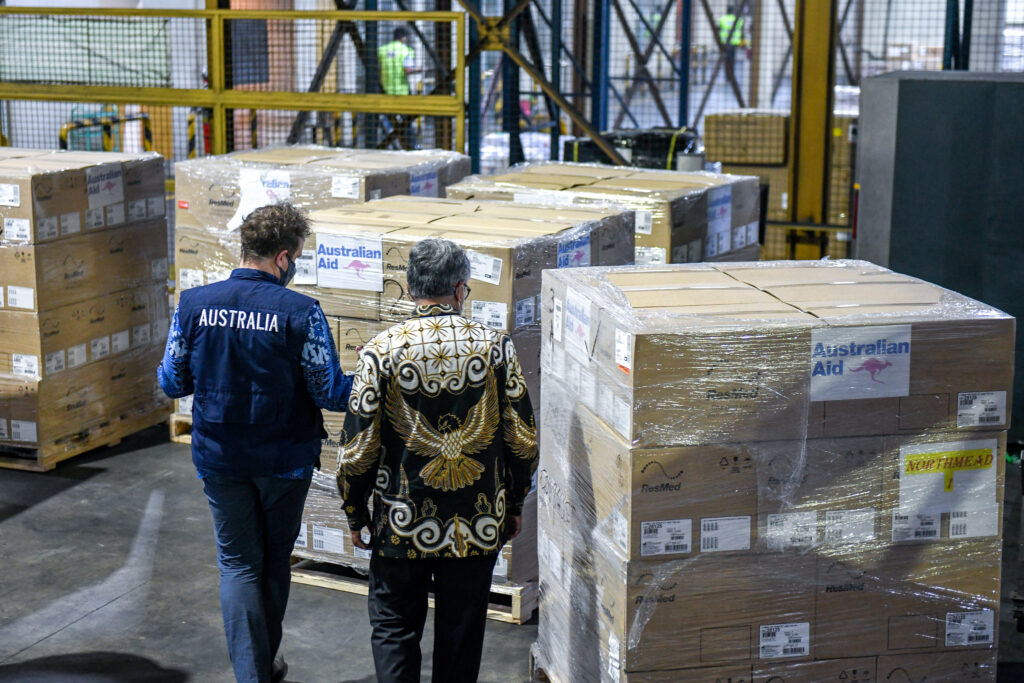 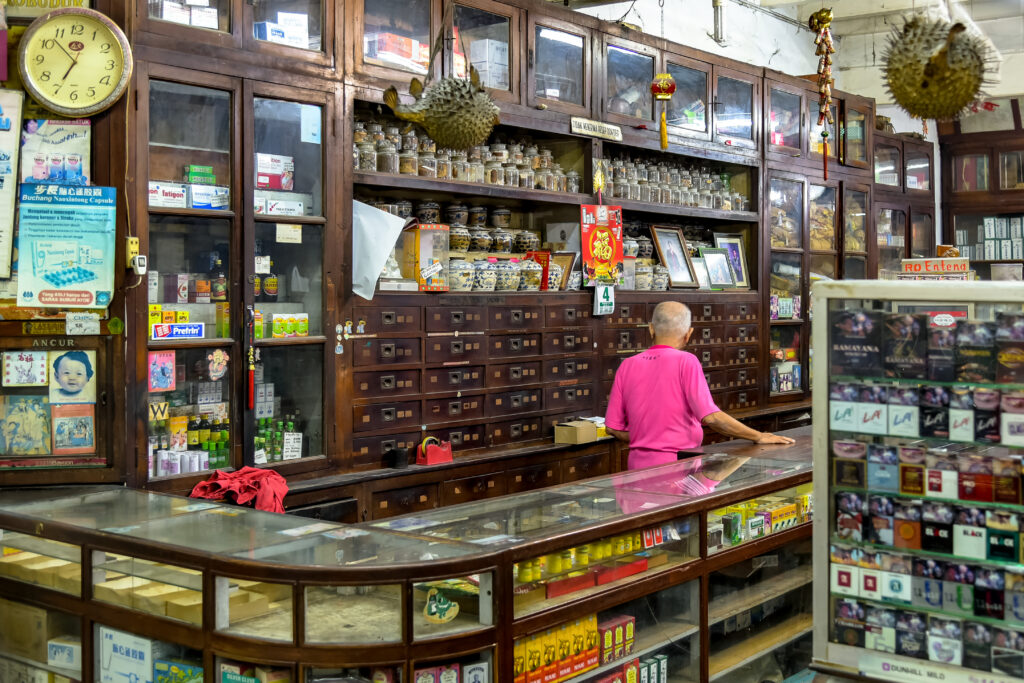