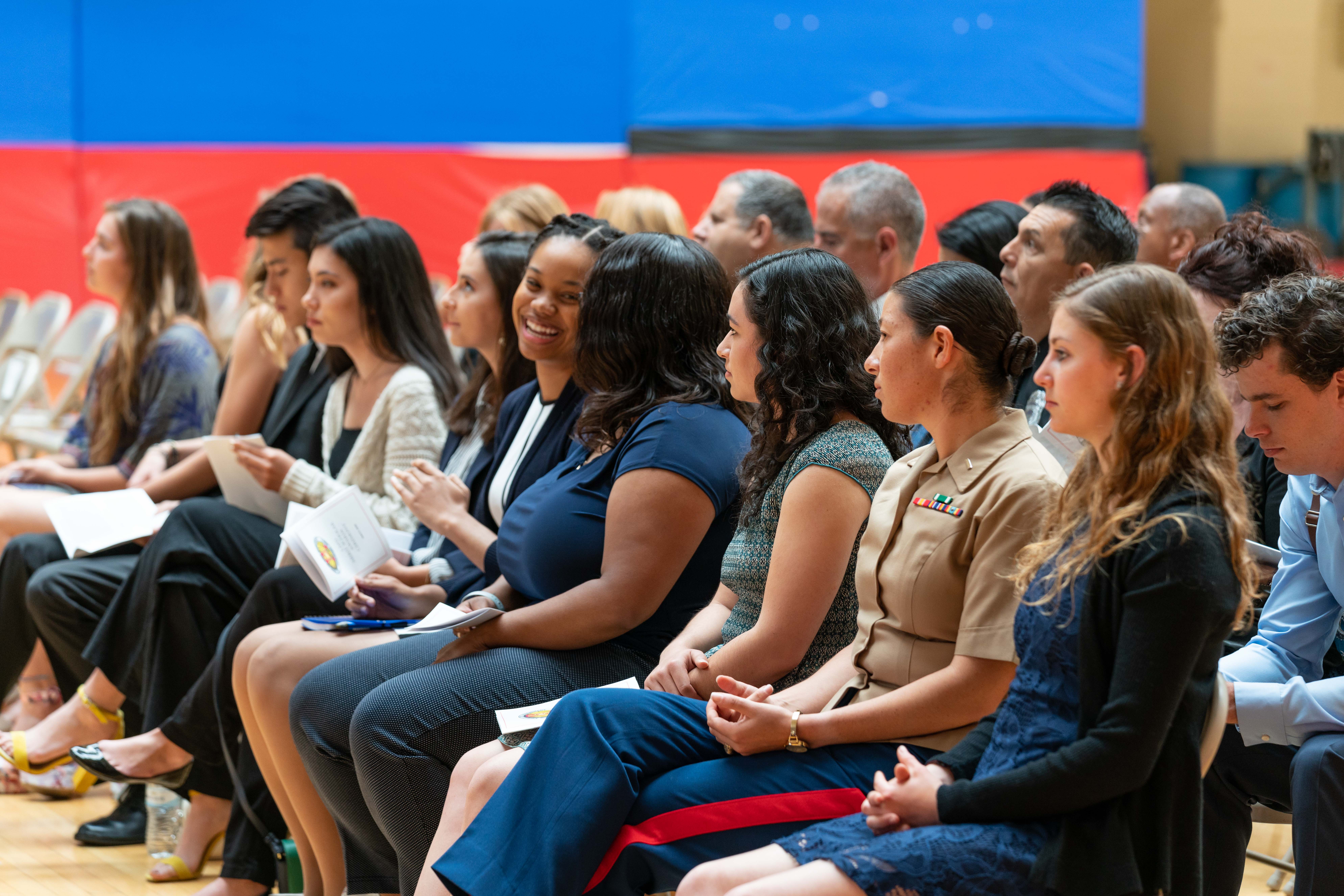 Without accurate and timely gender data, resources may be wasted in programs that do not work.

The impact of the COVID-19 pandemic has been disproportionately felt by women, from their health to security, social protection and financial stability. It deepened pre-existing gender inequalities and highlighted the need for gender data to guide effective decision making by governments.

As Amina Mohammed, Deputy Secretary-General of the United Nations, once said, “Data is the lifeblood of decision-making and the raw material for accountability”.

Gender data reflects the experiences and situations of women and men, girls and boys, transgender men and women, and non-binary people. It is needed to understand progress and challenges in gender equality. It can help set priorities, design better policies that cover different populations, plan and assess the impact of interventions for particular groups.

We need to know what policies or programs work, why, how and for who, considering the perspectives of all involved. Without accurate and timely gender data, resources may be wasted in programs that do not work and with unintended consequences for gender equality. To build back better after the pandemic, we need to develop a global evidence base to inform policy decisions and to monitor and evaluate progress on gender equality.

The 2021 United Nations Sustainable Development Goals (UN SDG) Report found women spend about 2.5 times as many hours as men on unpaid domestic and care work; 1 in 3 women around the world (736 million) faced physical or sexual violence at least once in their lifetime since the age of 15. Women’s involvement in decision making is far lower than men’s with only 25 percent represented in national parliaments globally. Women are also underrepresented in the digital sector with only 12 percent of developers being women.

The economy and health are domains with the most gender data globally. But for areas that cover the connection of people and the environment, only one gender-disaggregated indicator is collected, despite climate change posing specific challenges for women.

When it comes to gender statistics, the issue is not only the lack of data, but the available data being incomplete, inaccurate and outdated. For example, data collection on households rather than individuals is often biased against women and girls as it relies on information from the head of the household, traditionally men. Instead, time-use surveys that show how people spend their time — working, travelling, exercising, doing household chores, caring for others — are better data-gathering methods that consider gender inequities. Data about women are often of reproductive age, with wider gaps for older women and adolescent girls. More than 75 percent of gender-related data is over a decade old.

Despite the widespread use of empowerment, agency, autonomy or power to explain gender inequities, these concepts are difficult to measure. A lack of international measurement standards and time-series data also adds difficulty in accurate cross-country comparisons on any gender equality progress.

Several organisations like UN WOMEN, Equal Measures, Data2X, Open Data Watch, Paris21 and the World Bank highlight key issues in producing data that accurately reflect the reality of women’s and girls’ lives. But more work is needed from governments and international donors to collect and gain insights from gender data.

While gender statistics are often embedded within national statistics, the issue is not prioritised, and it is under-funded. For example, only 0.3 percent of official development assistance projects focus on data collection.

A lack of gender data reflects and contributes to deepening inequalities between countries and demographic groups. Nations with larger gender data gaps are those who would benefit the most from it but are often limited in resources. African countries contribute to the major gaps in the availability, adherence to standards, frequency and timeliness of gender data for measuring the UN Sustainable Development Goals (SDGs).

For example, while data is the driving force behind digital transformation, a recent report, ‘Where are women in AI?’, showed a feedback loop shaping gender bias in Artificial Intelligence (AI) and machine learning systems. Gender biases get built into machine learning systems from training data that underrepresent certain groups and encode historical bias toward certain demographics, geographies and populations.

These systems may further discriminate against women, non-white and gender diverse groups in their access to finance, employment, and healthcare. These biases can be corrected as they are the result of individual decisions on what data to collect, how to curate it and modelling assumptions that reflect analyst and developer values and knowledge of gender dynamics.

The fairness of AI systems can be improved with more literacy training among gender experts, more diverse and inclusive teams of developers and by centring the voices of women, particularly those from the Global South, and non-binary individuals in the development, creation and management of these AI systems.

Citizen‑generated data provides a way for local communities to produce data on issues that affect them. For example, Cosas de Mujeres is a feminist digital public good uses WhatsApp to generate gender data on sexual and gender-based violence in Venezuela and Colombia.

The pandemic disrupted data systems due to budget cuts and reduced capabilities, mainly in the Global South where gender data is most needed to monitor progress. As countries recover from the pandemic and move towards the 2030 deadline for the SDGs, there is a window of opportunity to capitalise on new technologies and methods to make gender data more visible, particularly in areas where women’s and girls’ lives are disproportionately affected.

Dr Ronald Musizvingoza is a Post-Doctoral Fellow at the United Nations University International Institute for Global Health (UNU-IIGH). His work at UNU-IIGH falls at the intersection of gender equality, health, and well-being.