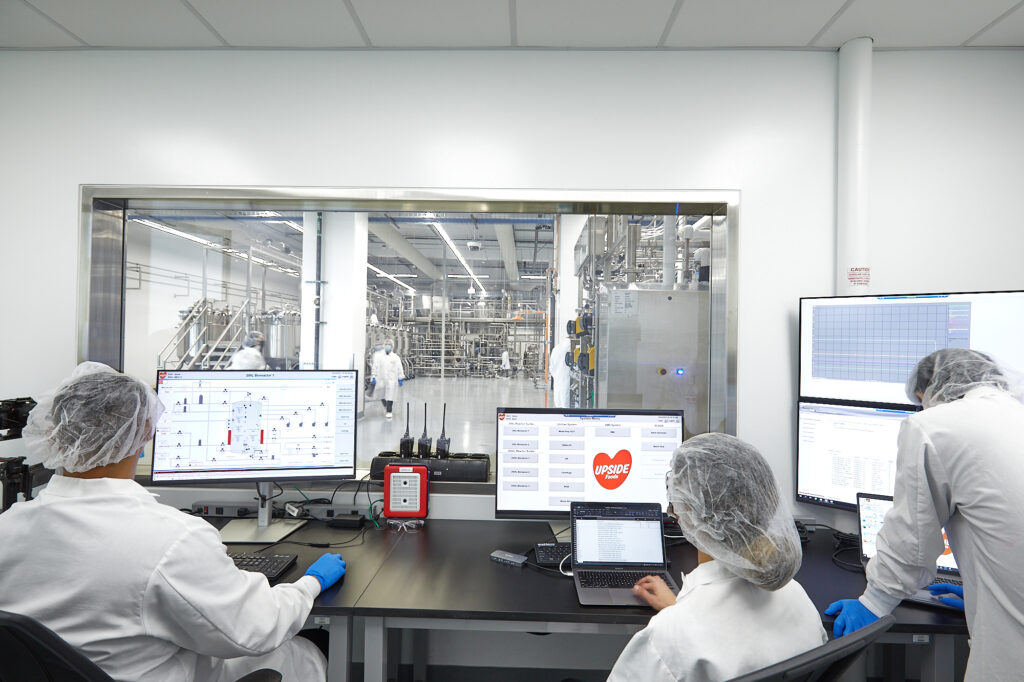 UPSIDE Foods’ 53,000 square foot campus located in Emeryville, California, is the most advanced cultivated meat production facility in the world : ‘Control Room at UPSDIE Foods’ by David Kay available at https://bit.ly/3QrMvYx under CC BY 2.0 CC BY 2.0

Climate-related disasters, fallout from the pandemic and the Ukraine war are a toxic triple combination for food security.

One recent global report estimated the number of people in food crisis has doubled since 2016. The problem is being exacerbated by rising fertilizer and energy costs and declines in regional grain supplies driven by droughts.

Supply chains bear the impacts of these cascading effects making it difficult for food systems to adapt sustainably. But technology startups and large food corporations are finding new ways to disrupt traditional food systems and supply chains — for many, the toxic triple combination offers an opportunity. Affordable, sustainable, alternative protein foods are gradually becoming a commercial reality. We now see meat, seafood, dairy and eggs produced entirely from plant-based analogs or lab-grown foods. One company even creates alternative protein from the air we breathe.

Lab-grown meat involves a combination of tissue engineering, regenerative medicine, biomedical engineering, and biomaterials science enabling stem cells harvested from live animals to grow and proliferate in a bioreactor. As cells assemble into tissues, natural or synthetic scaffolding material enables cell attachment, replicating the 3D multicellular structure of meat. Depending on the complexity of the final product, whether it be minced meat or steak, tissues can be harvested directly from the bioreactor or may undergo further design steps before final assembly.

But all that glitters is not gold. While some companies aspire to end hunger and animal farming in large industrial manufacturing facilities – such as Upside Foods’ new California meat plant – others imagine “micro-carnery’s”, similar to craft breweries, focusing on niche markets and urban consumers. Either way, it signals a shift in the production of cellular-based products from rural to urban centres.

Fermentation provides large quantities of raw materials at relatively low cost, but also plays a key role in supporting plant-based and cultivated meat industries. For instance, the bleed in the Impossible Burger is created by leghemoglobin, a soy protein engineered in yeast. As the production of cultivated meat is scaled-up, fermentation will grow large volumes of nutrients and ingredients for cell culture.

While these new food techs may seem promising, plant-based meats still have unsustainable aspects. The narrow focus on protein as a solution obscures the diversity of animal and other farming practices that may contribute to climate-friendly food security.

As startups race to normalise alternative protein products in our diets, massive layoffs in the biotech sector may threaten the expansion of these industries or at least reduce the number of companies currently operating in the space.

Gene editing does not insert foreign genes in plants or animal genomes; however, the technique may introduce unintended effects and potential risks with unknown health and environmental consequences. The US and the UK do not require an extensive review process to bring these plants and animals to market, however, the EU plans to regulate them as GMOs and demands stricter regulations.

While the promises made by high-tech foods to save the planet and feed the world rest on changing the dietary habits of consumers and their willingness to eat foods never previously eaten, the extent to which they will disrupt the global food system remains uncertain. The challenges facing future foods revolve around the feasibility, transparency and reality of technology to effect social change and to solve environmental issues.

Élisabeth Abergel is Professor in the department of Sociology and the Institute for Environmental Science at the Université du Québec à Montréal, Canada. She studies how technological convergence and new life technologies construct the future of agriculture and food. 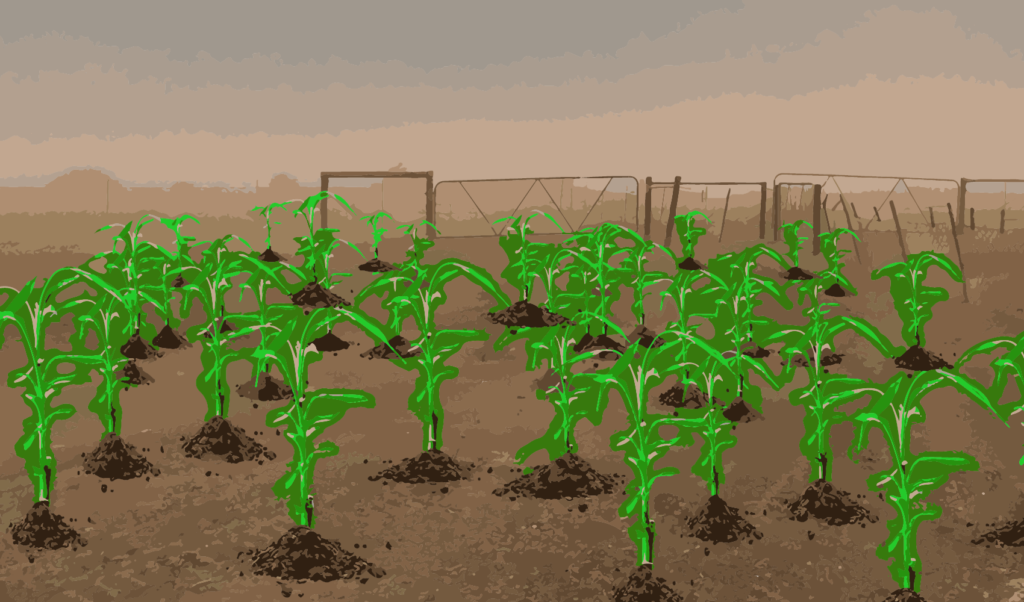 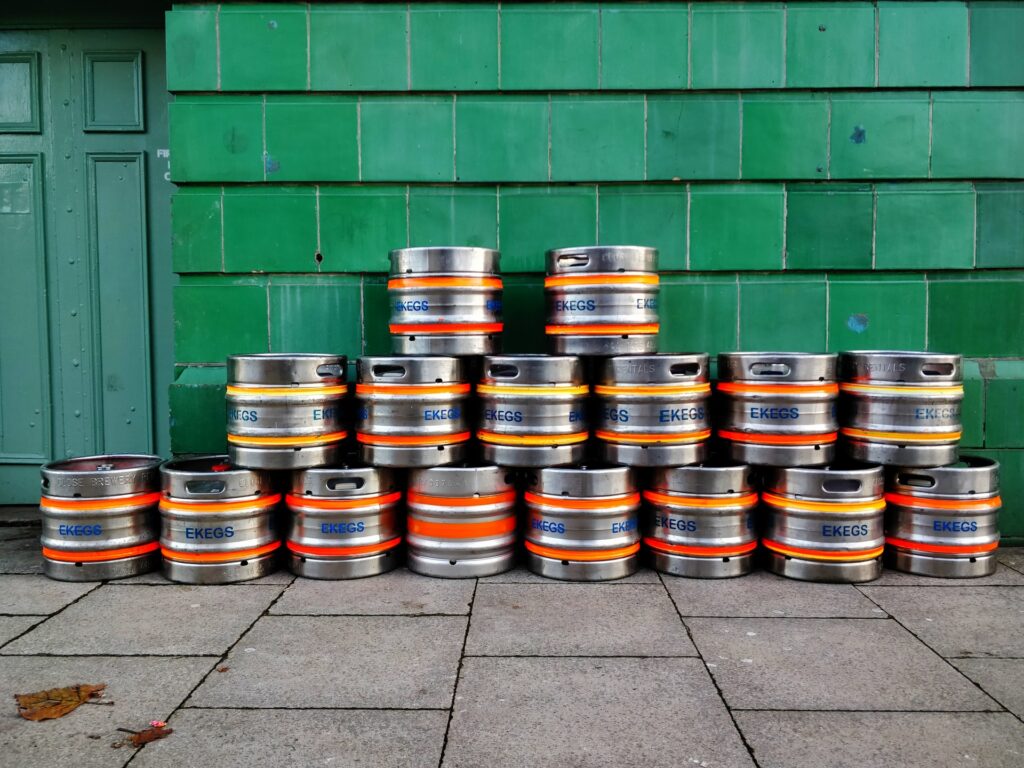 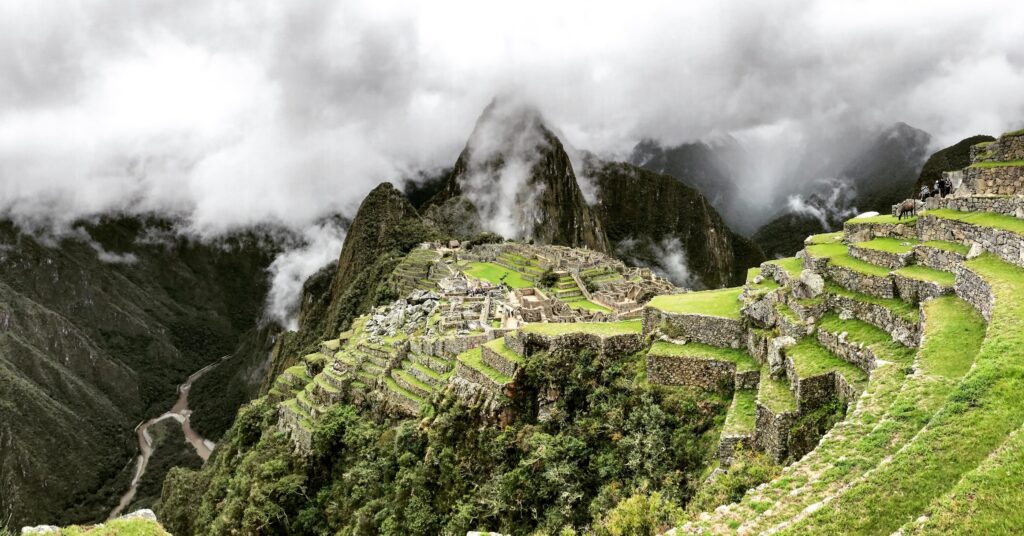 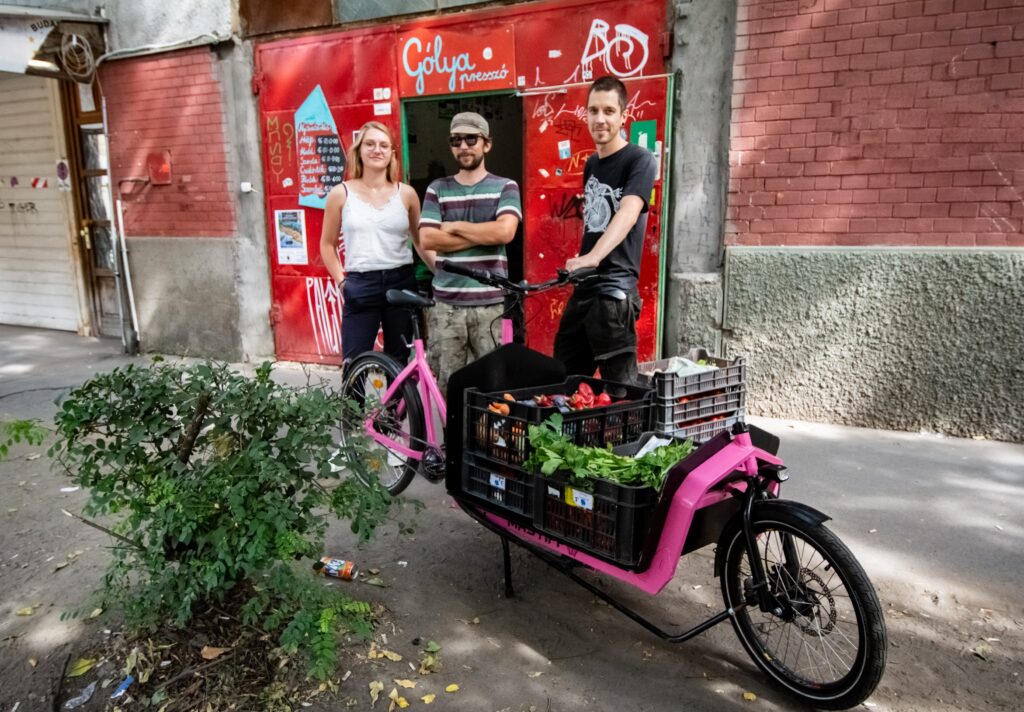 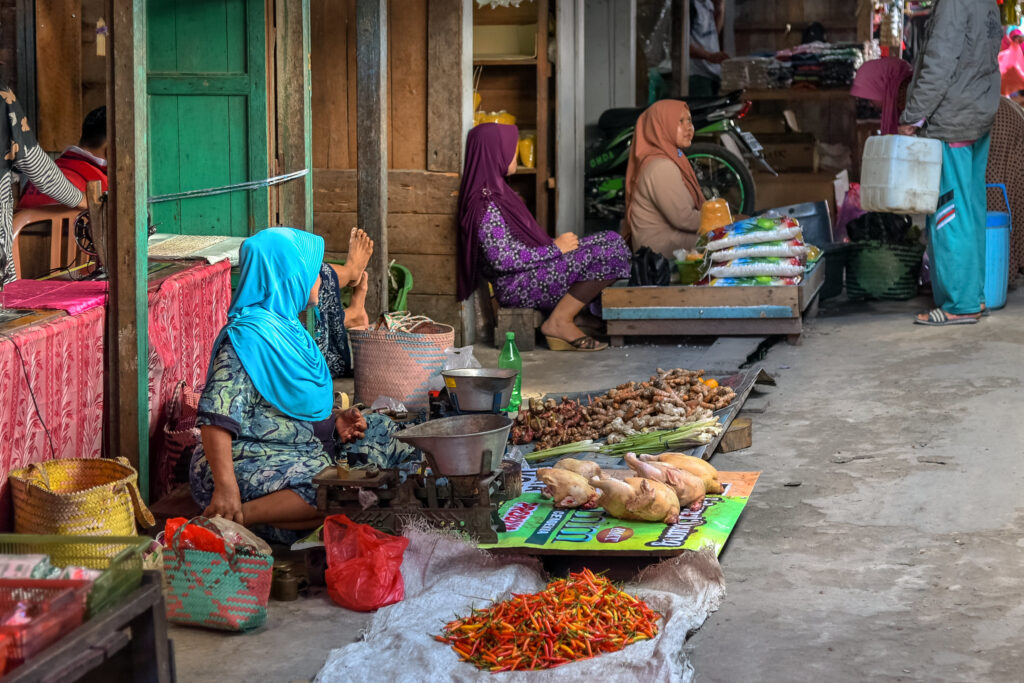 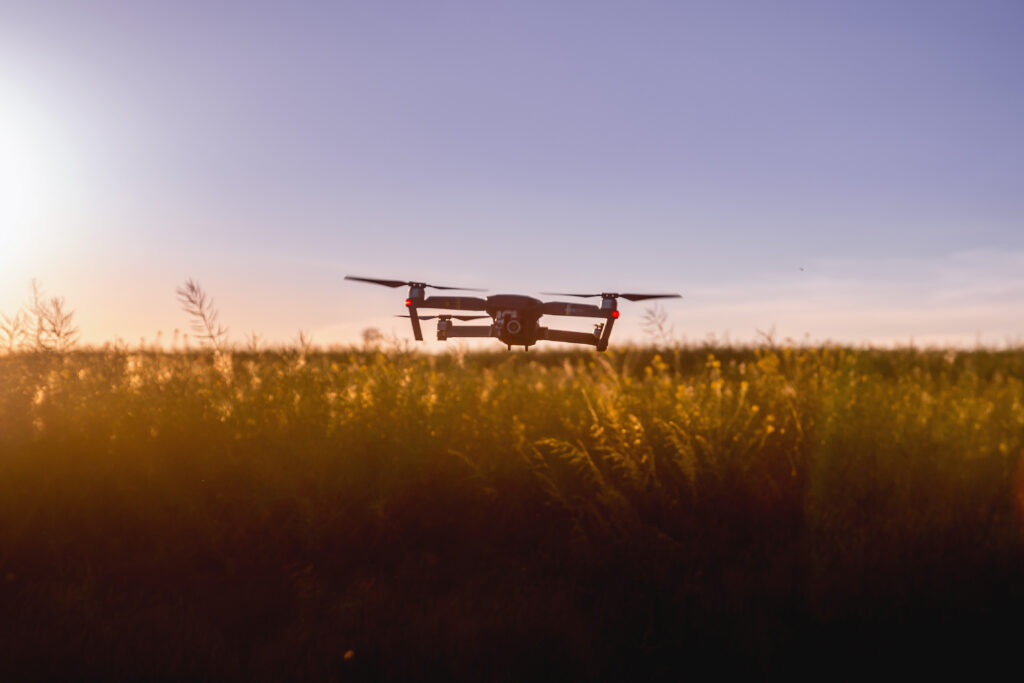 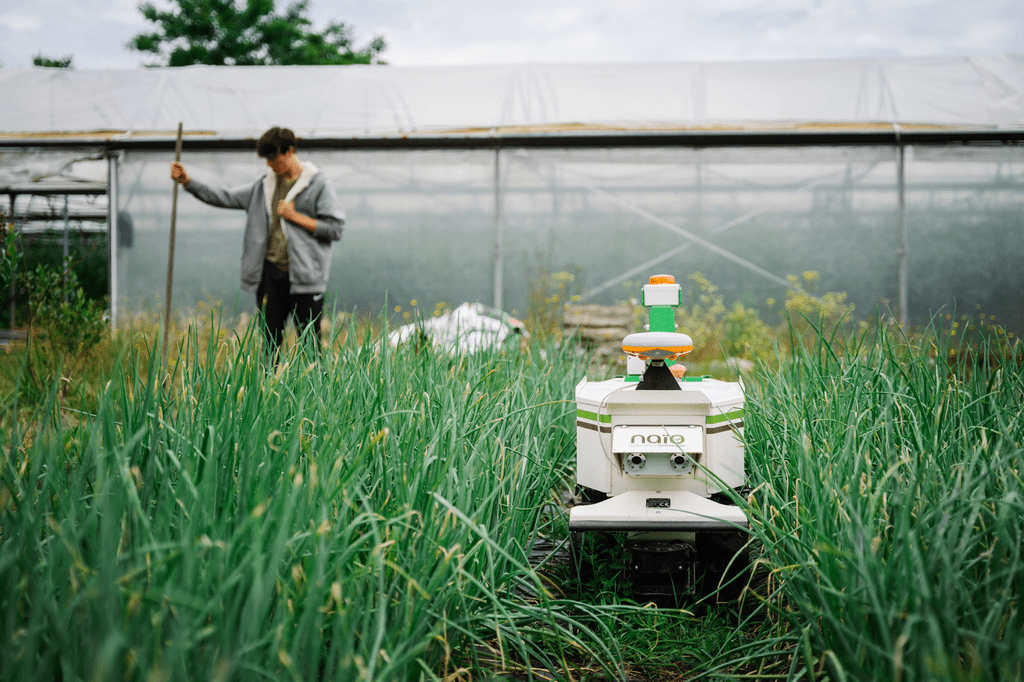