Indonesia’s anti-corruption machine is under attack 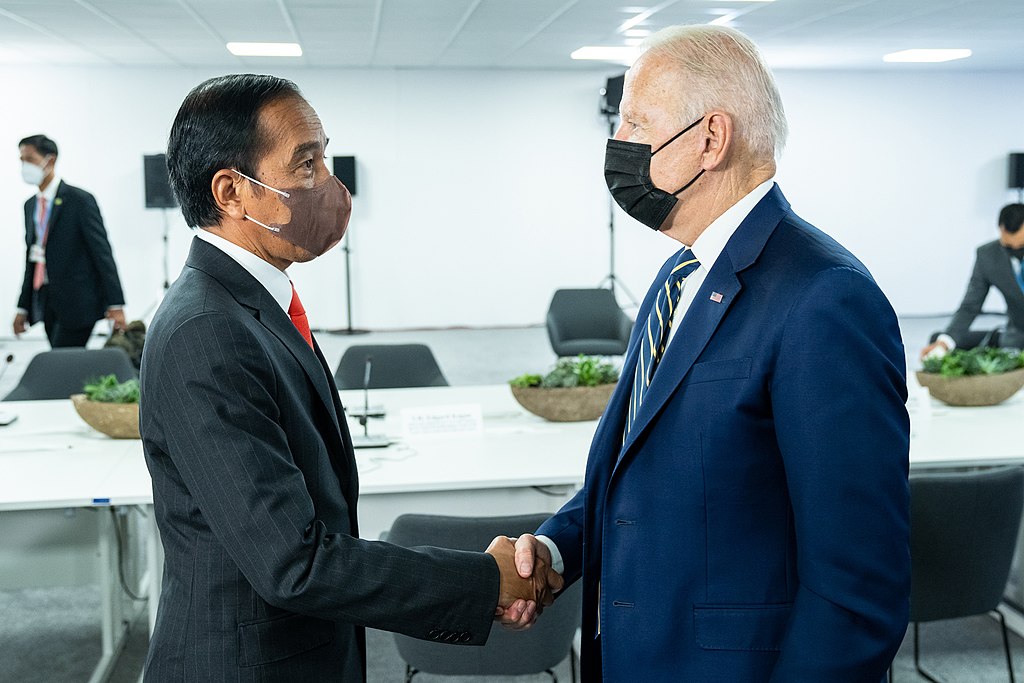 Indonesia’s blossoming democracy has fallen into a backslide under the watch of President Joko Widodo.

After 23 years of reform, Indonesia is weathering democratic setbacks under President Joko Widodo. Anti-corruption agencies have systematically been crippled, democratic pillars are regressing, civil liberties are weakening and an increasingly polarised social climate is being exploited for political gain.

Leading the democratic regression is Widodo, who has used the pandemic as an opportunity to re-centralise decision-making power and further attack anti-corruption bodies during the pandemic.

Pandemic-related measures have re-centralised decision-making power — public health measures have restricted movement, and given governments more control over the population. This has decreased transparency and accountability in public policies.

Predatory vested interest groups have hijacked public policies to serve their own political-economic agenda. From this came scandals where no one was held responsible. Social aid programs and procurement of medical test kits, medicines and vaccines during the pandemic were all allegedly captured.

Mainstream voices — university student movements, labour organisations, anti-corruption and environmental activists — are going unheard. People have taken to the streets over the Omnibus Law, which unionists say will cut wages, and moves to weaken the Corruption Eradication Commission (KPK).

The government reacted with a heavy-handed police response and a ramping up of propaganda.

Indonesia’s democratic decline has picked up pace. The country’s democracy score decreased from 6.48 in 2019 to 6.3 in 2020 in The Economist Intelligence Unit’s Democracy Index, its lowest grade in 14 years.  Categorised as a “flawed democracy”, Indonesia’s democratic quality came in below nearby states such as Malaysia, the Philippines and Timor Leste.

This trend has continued: the polarisation between “Islamic conservatives” and “hyper-nationalists” continues to be exploited for political gain by those in power. Tension between these two groups seems to limit the space for moderation (wasathiyyah) or “middle way politics” that emphasises rationality and moderation.

Relations between the two groups have remained poor for the full seven years of Widodo’s administration. Many in power seem to enjoy this — the atmosphere  provides easier and cheaper ways to mobilise and consolidate their grassroots support.

Widodo’s unwillingness to protect the KPK has seen the anti-corruption body lose even more power. 57 of the KPK’s senior investigators and employees have been dismissed under the pretense that they could not pass a controversial Nationality Insight Test (Tes Wawasan Kebangsaan), weakening the organisation and facilitating more corruption.

To reverse this, Widodo must be firm, using his political power and resources to re-strengthen the KPK.

His silence on their weakening has made civil society networks increasingly question his commitment to anti-corruption.

A culture of corruption will foster instability, which is not conducive for investment and economic development. Without a clean government, the state’s economic development will be fragile and easy to demolish — as was the case at the end of President Soeharto’s administration in 1998. Widodo has three years left to correct his government’s approach to anti-corruption.

Meanwhile, related to the deepening polarisation, there is a middle way. Moderate political parties and Islamic-based civil society groups are needed to ease the tensions between the Islamic conservatives and the hyper-nationalists.

Organisations that could calm the turmoil include the Nahdlatul Ulama, Muhammadiyah and also Robhitoh Alawiyah, an organisation that serves as shelters for the network of descendants of the Prophet Muhammad SAW (Habaib) in Indonesia.

As anchors of the moderate Islamic communities in Indonesia, Nahdlatul Ulama, Muhammadiyah, and Robhitoh Alawiyah can also collaborate with other moderate Islamic stakeholders to protect mainstream Muslims from being trapped in political frictions. The collaboration among the moderates will become a more effective way to help the people (ummah) to stay on the basis of Ahlu Sunnah Wal Jamaah paradigm, which is characteristically tolerant, moderate and progressive for the sake of Indonesia’s democratic development.

Dr Ahmad Khoirul Umam is Managing Director of the Paramadina Public Policy Institute and Senior Lecturer at the Department of Political Science & International Relations, University of Paramadina, Jakarta. He declared no conflicts of interest in relation to this article.