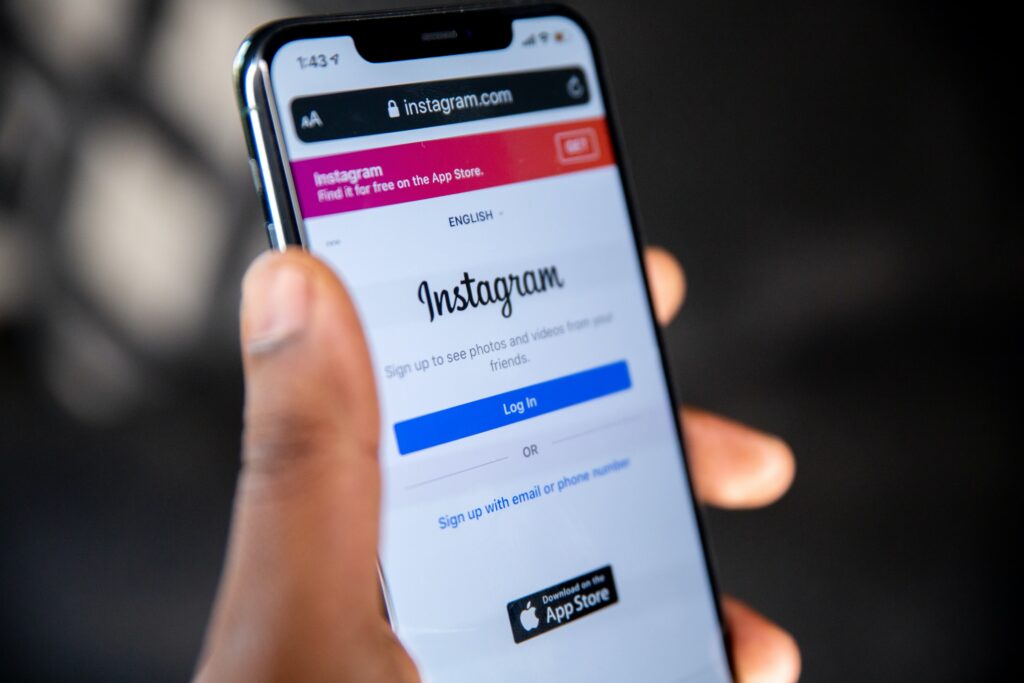 India’s elections over the next 18 months will shape its future. But as focus on voters starts to rise, a scandal has reiterated the fallibility of the media.

In October 2022, Delhi news platform The Wire thought it had a scoop. Meta — the parent company of Facebook, Instagram and WhatsApp — had supposedly given special online privileges to members of India’s ruling Bharatiya Janata Party (BJP).

The story came from a freelancer who had previously brought The Wire a year-long investigation into a so-called “master app” called Tek Fog that could crack social media accounts and influence trends. Although sceptics doubted the reporting, The Wire initially backed it.

The first story accused Meta of granting the BJP’s IT head Amit Malviya power to have posts on its platforms removed without independent review. Malviya could also reportedly post without complying with the community standards binding every other user, including former US Presidents. The freelancer’s tip-off was a satirical Instagram post about the BJP that was allegedly taken down for violating the platform’s “nudity” rules, despite all depicted being fully clothed.

Instagram denied the story, but The Wire doubled down. It believed it had proof of corruption: an internal email from Instagram’s head of public relations Andy Stone, in which Stone demanded to know how the platform’s closely guarded secrets had leaked to The Wire. The Wire looked past the strange syntax of the purported email (“Send me an activity record of the document for the last one month”, the author of the email says) and would claim that the email’s authenticity had been verified by two experts in computer cryptography.

Then, the story unravelled.

The experts quoted by The Wire denied verifying the emails. The freelancer could not be contacted. On October 18 2022, with global media watching, The Wire announced a review of its stories. Five days later, the coverage on Meta was formally retracted. In an editorial, the platform’s leadership apologised and claimed they had been deceived into publishing the unfounded stories. The freelancer’s Tek Fog stories have also been removed from public view while an internal review of their veracity takes place.

Malviya, the supposed mastermind of the BJP plot, filed a defamation suit, adding charges of cheating and forgery to invite potential criminal prosecution. When police raided The Wire’s office in Delhi and the homes of its three founding editors, as well as one staff member associated with the Meta coverage, N. Ram, former chairman and chief editor of the Chennai based The Hindu, called it “a new low in media freedom”. But the state’s tolerance for the feisty, critical journalism The Wire has practised over its seven years is low. Every transgression, however minor, has invited retribution.

Despite The Wire publishing what appears to be a fabricated story, the behaviour it outlined seemed plausible in the light of the BJP’s known record of building influence through social media. The willingness for social media companies to accede to the demands of power is a poorly kept secret in India with a well-recorded history, particularly as it concerns Meta.

Sheryl Sandberg, then-Chief Operating Officer of Facebook (later renamed Meta) was among the first international business leaders received by Indian Prime Minister Narendra Modi after the BJP took office in 2014. Facebook founder and Chief Executive Officer Mark Zuckerberg came calling later that year and, in September 2015, hosted a town hall for Modi during his first visit to the United States as PM.

Zuckerbeg mentioned Modi’s government in his February 2017 manifesto as an example of an administration using Facebook “to help people stay engaged” with democracy, amid claims that Facebook had become a “sewer of misinformation” that aided Donald Trump’s US election win three months before.

Documents leaked by whistleblower Frances Haugen in late 2020 revealed further details of the BJP’s influence. BJP politician T. Raja Singh’s accounts had been flagged by Facebook moderators for flagrant breaches of community guidelines, with posts that threatened Rohingya Muslim refugees with summary execution and called for the razing of mosques. But documents published by The Wall Street Journal revealed that Ankhi Das, Facebook’s head of public policy in India, turned down staff proposals to shut down Singh’s account for fear of damaging business prospects in India. Das quit months later.

The Wire’s recent saga has been a sideshow that has diverted social media companies from fronting up to questions that need answering. Members of the BJP have shared misinformation and violated platform rules without punishment before. With a crucial 18 months looming in India and little indication platforms are going to be able to stop the flow of fake news entirely, domestic and international media will be tasked with serving as reliable gatekeepers of authentic information. To succeed, reputable platforms can’t be outfoxed like The Wire was.

Sukumar Muralidharan is a journalist and journalism instructor based in the Delhi region. He has been a Fellow at the Indian Institute of Advanced Study, Shimla. He is on the faculty of O.P. Jindal Global University. 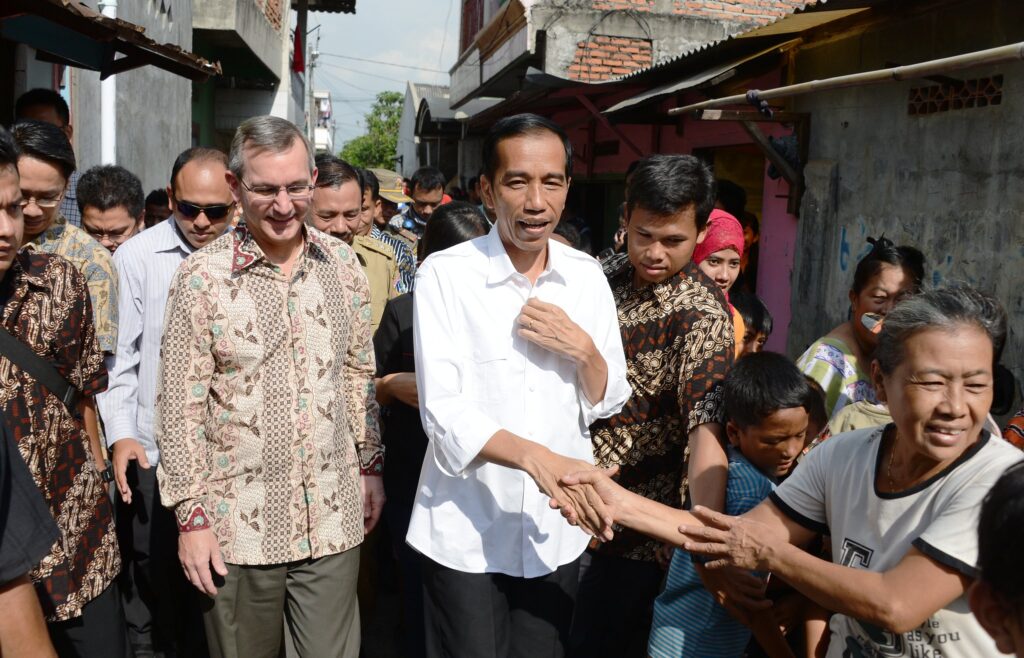 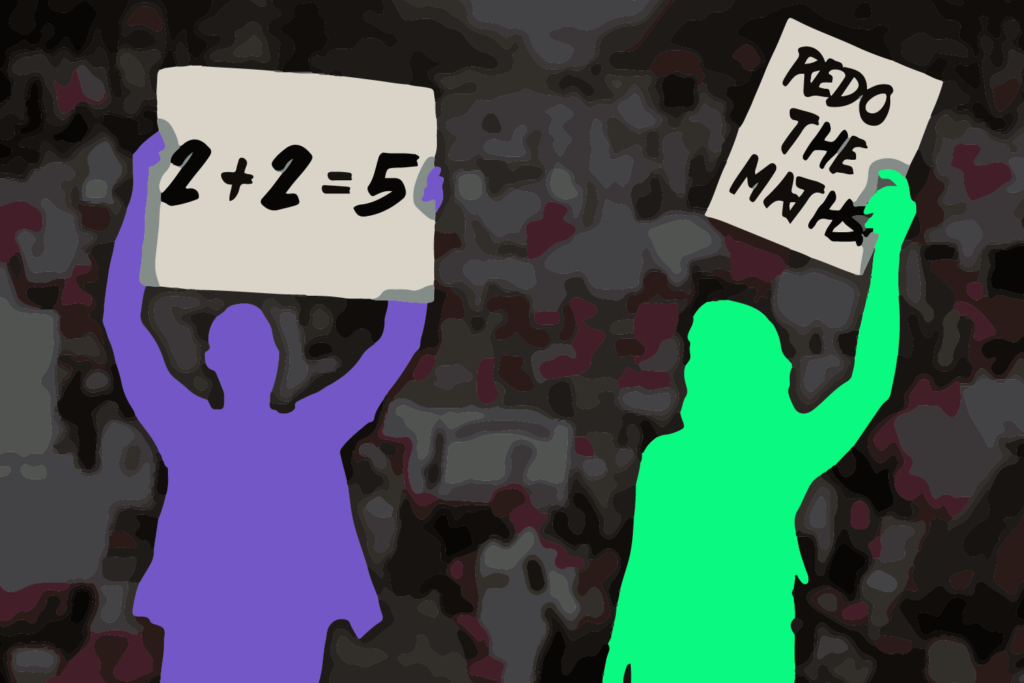 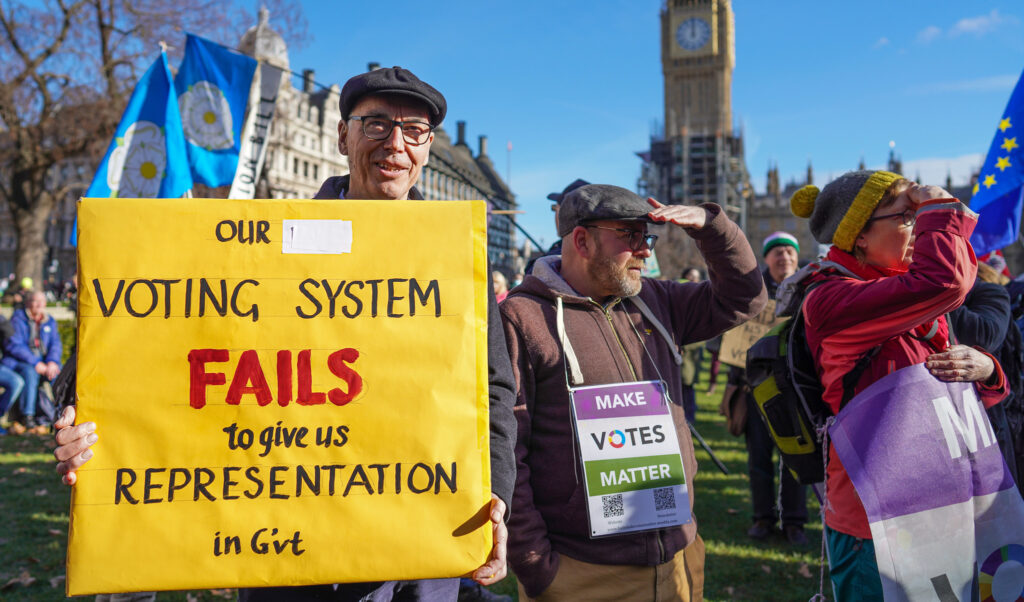 Fractured by the infodemic and falling further into decline, trust in democratic governments is needed to ensure misinformation doesn’t thrive. 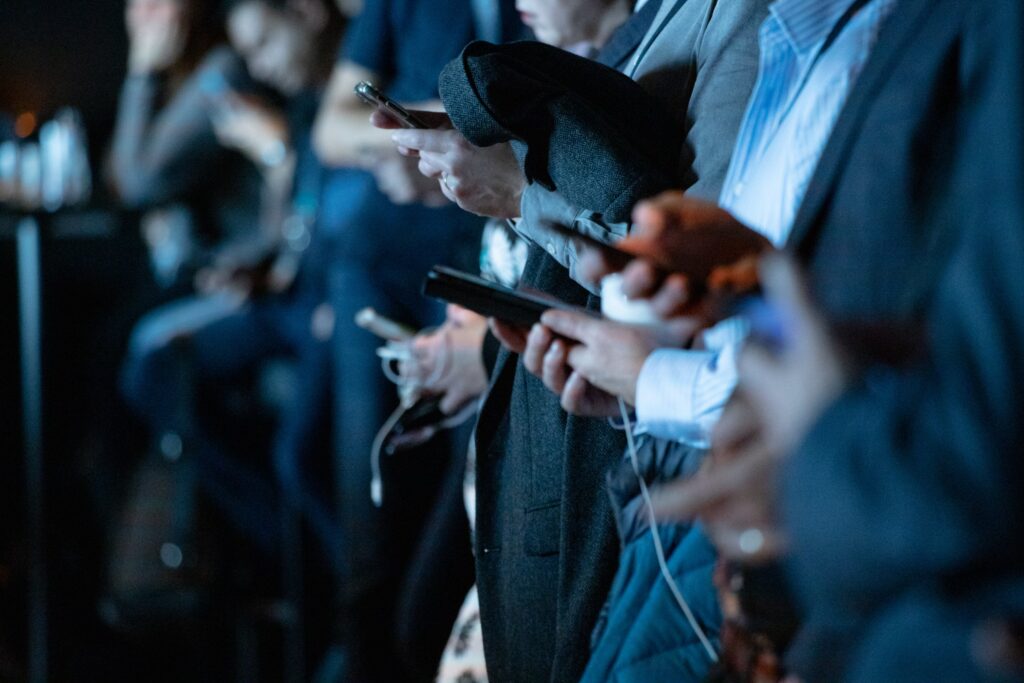 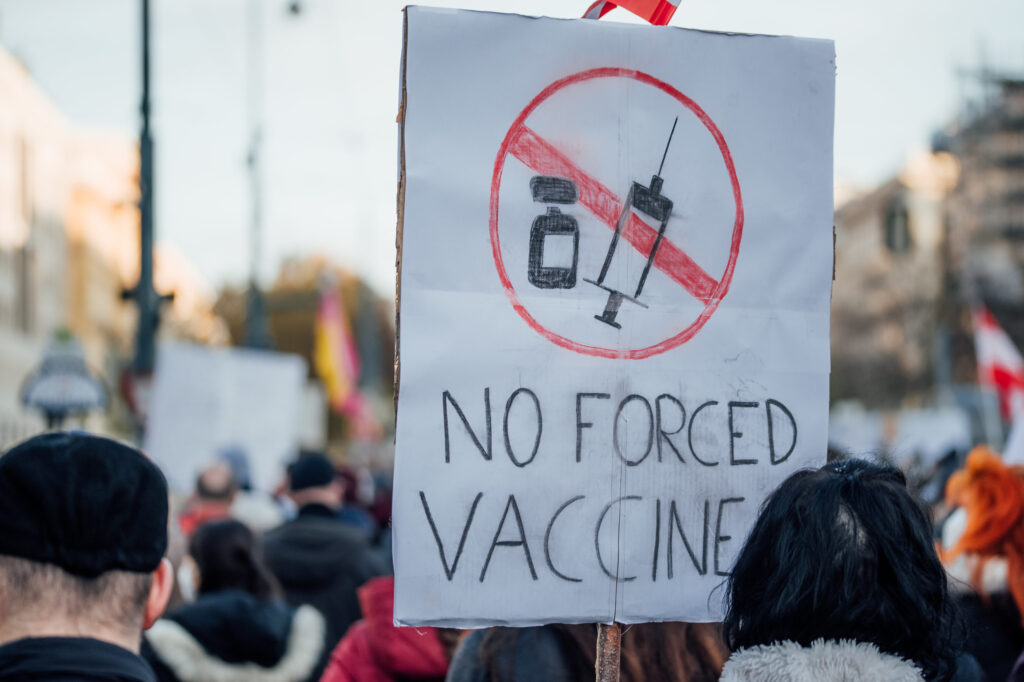 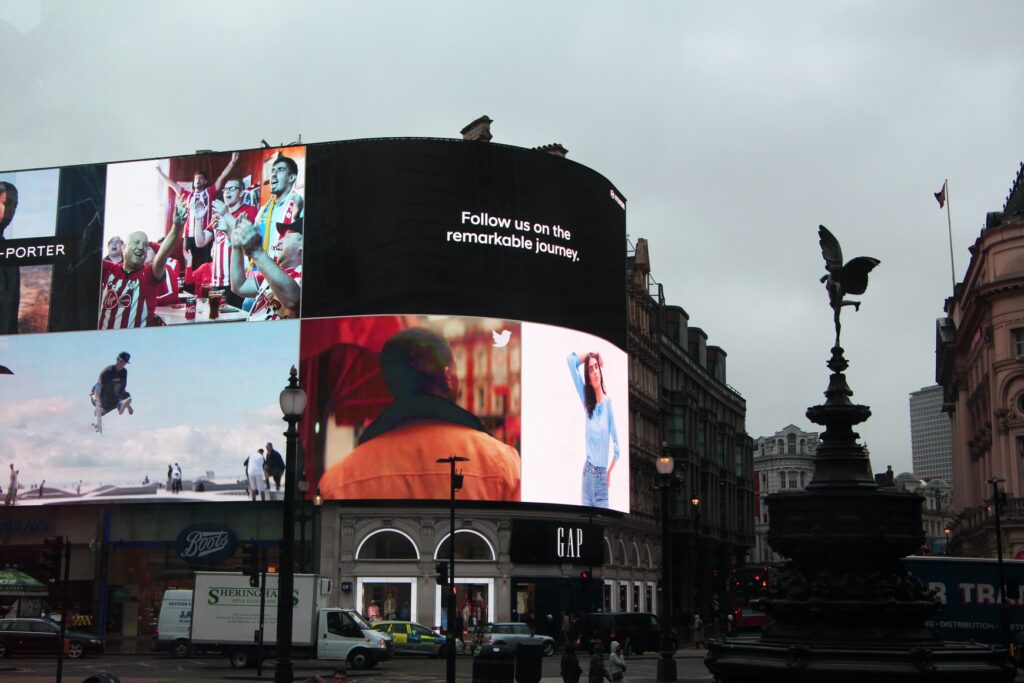 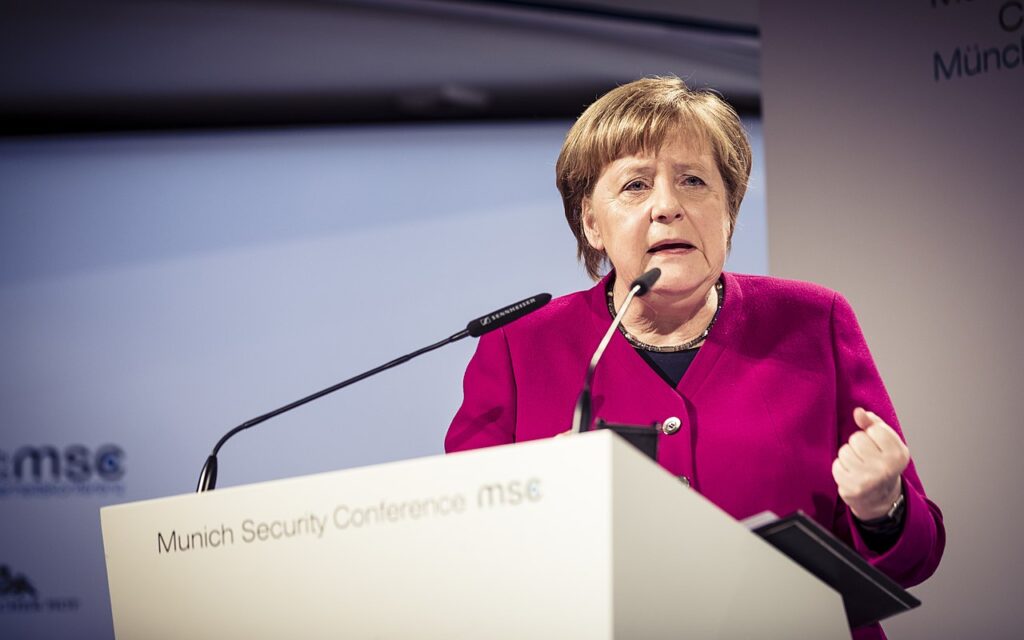