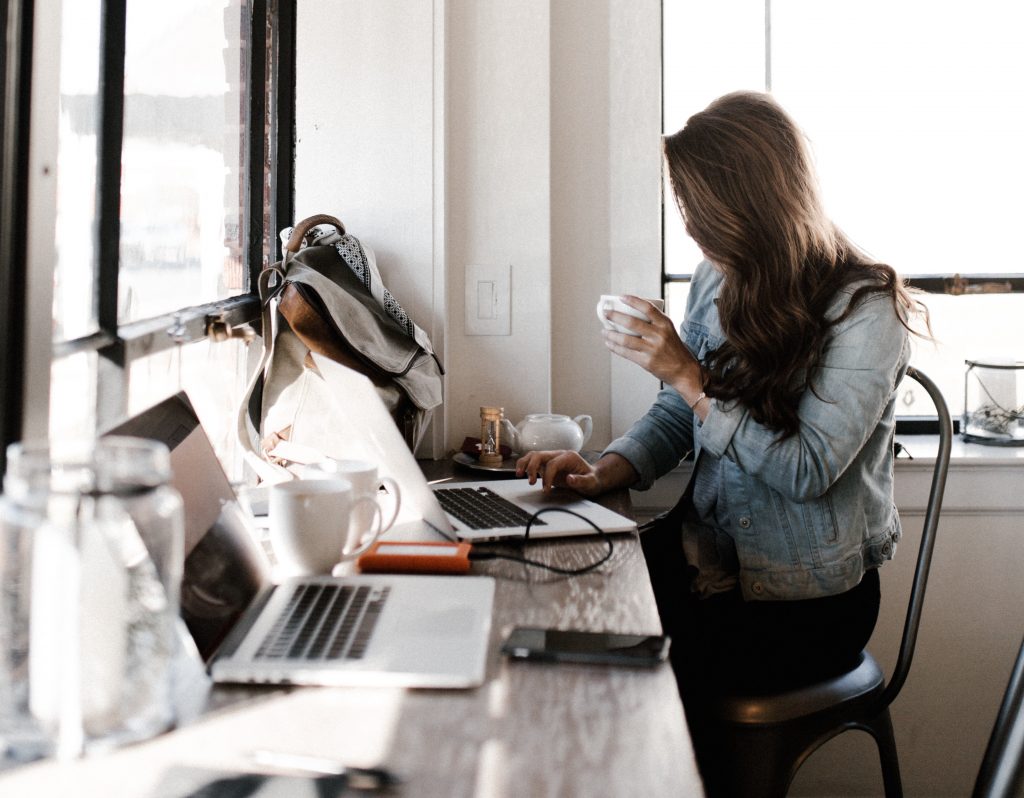 “We thought that the division of tasks was mostly equal in our everyday life, but now that we are both working from home, it is obvious that he takes his space when he needs to attend to ‘his’ things, and I run, I sprint, from my work much more than he does.”

So reads the diary of an Icelandic mother of a 5-year-old and 9-year-old, written during the first weeks of COVID-19 pandemic restrictions.

Perhaps she was surprised because Iceland has been described as “paradise for women”.

Iceland has been number one on The World Economic Forum’s Global Gender Gap Index since 2009. It’s the highest among the OECD for women in the labour force, and fathers’ involvement in childrearing has been improving over the last two decades. A reformed legal framework, higher educational attainment of women, and landmark legislation on parental leave passed in 2000 have been important steps toward more gender equality in Iceland.

But comments such as the above show the glossy image masks the lived experience of Icelanders. The labour market is still gender segregated – both horizontally and vertically – with women less likely to occupy managerial positions and much more likely to dominate ‘typical’ female occupations such as in education and healthcare. The gendered pay gap remains unbridged.

In Iceland, as in many other countries, families live a busy life: parents work long hours, and the kids participate in plentiful extracurricular activities. All this demands a lot of scheduling and organising; the so-called third shift. Social restrictions and school closures implemented due to COVID-19 brought to light how gendered the work of the third shift is in Iceland. The mothers in a recent study described a demanding mental load:

I can’t stand this situation anymore and need a break… not a break from laundry and household chores … rather a break from being responsible for all the decision making.

Women surveyed felt their male partners had more control over their time; that they could take the time needed to focus at work. On the contrary, the mothers described how they were constantly trying to multitask, split between work and attending to the needs of their children.

British political scientist Valerie Bryson has suggested that time is a gendered phenomenon, that the presence or absence of ‘free’ time reflects economic, social and political inequalities. Such inequalities have been heightened during the pandemic.

And these themes are echoed across the world. COVID-19 did not necessarily cause a backlash or change the gendered social structures in Iceland. Rather, the pandemic revealed a situation overlooked in the busy daily lives of Icelandic families. Even though there have been positive changes over the last few decades, deep-rooted gender inequalities, especially around the private lives and families, remain. That might be difficult to face in a country that prides itself of being a frontrunner in gender equality.

Now, as many parts of the world try to return to normal, it is important to draw out lessons from the crisis. COVID has revealed even more than before that time and social roles are socially constructed. But now, we have the perfect opportunity to recreate that order.

In the aftermath of social restrictions, there are demands for more flexible workplaces. While this can be a positive change, it must take into consideration the gendered realities of our lives. Multitasking women experience their time as more fragile, interrupted by family obligations and childrearing. Any reconstruction of the labour market and increased flexibility needs to take gender perspectives into consideration.

Recently one of the largest labour unions in Iceland launched a campaign to raise awareness of the third shift. It’s hoped it will raise awareness among couples and workplaces of gendered division of labour within the home.

If the aim is to close the gender gap in both the public and the private sphere, a focus on the gendered division of labour within the home is essential. Adjustments in the labour market that are supposed to benefit families with children must take that into account. True equality is not achieved until women are equal both at home and at work.

Valgerður S. Bjarnadóttir is a postdoctoral researcher at the School of Education, University of Iceland. Her research areas include educational policy analysis, democracy and education, and gender equality.

The research received a grant from Minningasjóður Eðvarðs Sigurðssonar. The authors declared no conflict of interest in relation to this article.