Ultimately building resilient infrastructure is the only way to address loss and damage from climate change : Ernie Penaredondo (Flickr) CC 2.0

The latest round of international climate change negotiations, COP27 at Sharm el-Sheikh in Egypt, is being labelled the “Adaptation COP”.

The fact the talks are being held in Africa, home to numerous vulnerable and climate-affected countries where adaptation is their only real option, gives weight to this anticipation.

Why adaptation? Russia’s invasion of Ukraine has dealt the world a massive climate blow. The plans of most countries to transition away from fossil fuels and towards renewable energy have been set back. With the window for climate action closing, it’s less likely the world will act in time to prevent the worst effects of climate change.

Thoughts are now turning toward adapting to a hotter planet and what that might cost. The short answer: a lot. The big question is: who pays?

Adaptation costs in developing countries are expected to be US$140 billion to US$300 billion a year by 2030. The more general costs of climate change to developing economies are estimated to exceed US$1 trillion per year, even if global average temperature remains below 2°C.

Accordingly, the African Group and the Like-Minded Developing Countries including India proposed at Glasgow that developed countries should provide at least US$1.3 trillion a year in climate finance between 2025 and 2030.

Further, it should be split equally between climate mitigation and adaptation. Unsurprisingly, the developed nations pushed back on this amount of money. They did however admit failure in mobilising the US$100 billion a year agreed in Paris in 2015. To compensate, they committed to launch a two-year work programme to work out long-term finance and a new collective finance goal in place of US$100 billion.

The two year work programme and the new collective finance goal will not be finalised until 2025, so will not be concluded at Sharm el-Sheikh. Instead, the Egyptian presidency will need to work hard to get an agreement on at least the scale of adaptation finance. This will involve dealing with the ticklish question of the definition of vulnerability and the eligibility of countries for accessing the money.

Attempts at differentiating between countries according to levels of exposure to extreme climate events have not had much success in the past. All countries, including developed economies, consider themselves to be universally affected. It will be crucial to build consensus on this sensitive issue.

Besides identifying the scale of adaptation finance, COP27 will need to develop consensus on providing and implementing it.

Adaptation depends not just on the level of finance but also the ability of communities exposed to climate change to adapt. Some communities will adapt better than others, usually due to the resilience of the ecosystems on which they depend for survival.

Rewarding a community or locally led protection of the ecosystem is the surest and least costly way of promoting adaptation. This could be better recognised under the Global Goal on Adaptation.

The 2015 Paris Agreement recognises that loss and damage arising from adverse impacts of climate change has to be dealt with separately from adaptation. COP25 had set up the Santiago Network to further the agenda of providing technical assistance to vulnerable countries. The Glasgow Pact, however, did not launch a specific work programme for this purpose. As a result, there is no promise for dedicated funding either for carrying out the relevant needs assessments or for meeting the losses and damages.

Loss and damage due to climate change is still an inexact science, so controversy over the scale and nature of assistance for meeting loss and damage is likely.

If COP27 agrees to an independent facility for addressing loss and damage, the question will arise of how the funding is to be raised. The responsibility for disastrous climate impacts lies squarely on the countries that have failed to reduce emissions.

COP27 would therefore ask developed economies to explore and identify innovative sources of funding such as risk transfer and insurance facilities, or solidarity funds; establishing distinct instruments for loss and damage responses under funds like the Green Climate Fund and Global Environment Facility; and debt-for-climate swaps.

India has already taken the lead in setting up a coalition for disaster resilient infrastructure  comprising more than 40 member countries. This coalition should closely co-ordinate with any facility for loss and damage that is formed under the UN. At Glasgow, India’s Prime Minister Narendra Modi and others launched ‘Infrastructure for Resilient Island States’ to set up early-warning systems on island nations, preventing extensive damage. Building climate resilient infrastructure is ultimately the only way of addressing loss and damage.

It is clear that the success of Sharm el-Sheikh will depend on how and whether Egypt is able to achieve a specific deliverable such as adaptation finance as promised at Glasgow. While discussions on the Global Goal on Adaptation will remain inconclusive, it would be a great step forward if a consensus on a financing window for climate resilience and loss and damage is secured at Sharm el-Sheikh.

R R Rashmi is Distinguished Fellow at The Energy and Resources Institute, New Delhi and a former Indian climate change negotiator. He declares no conflict of interest. 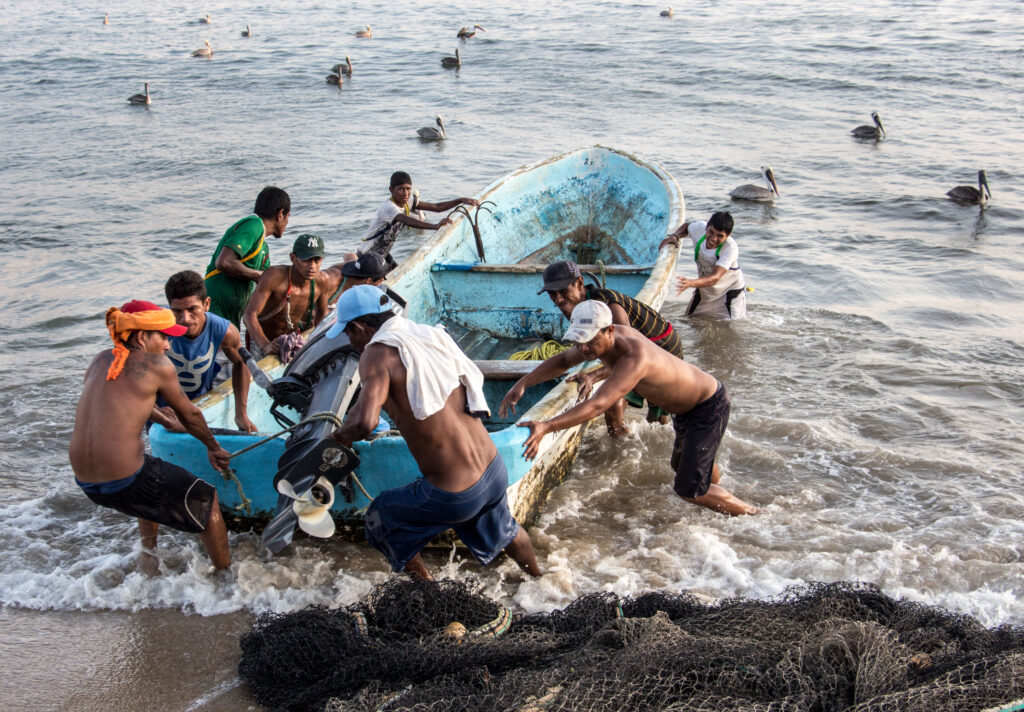 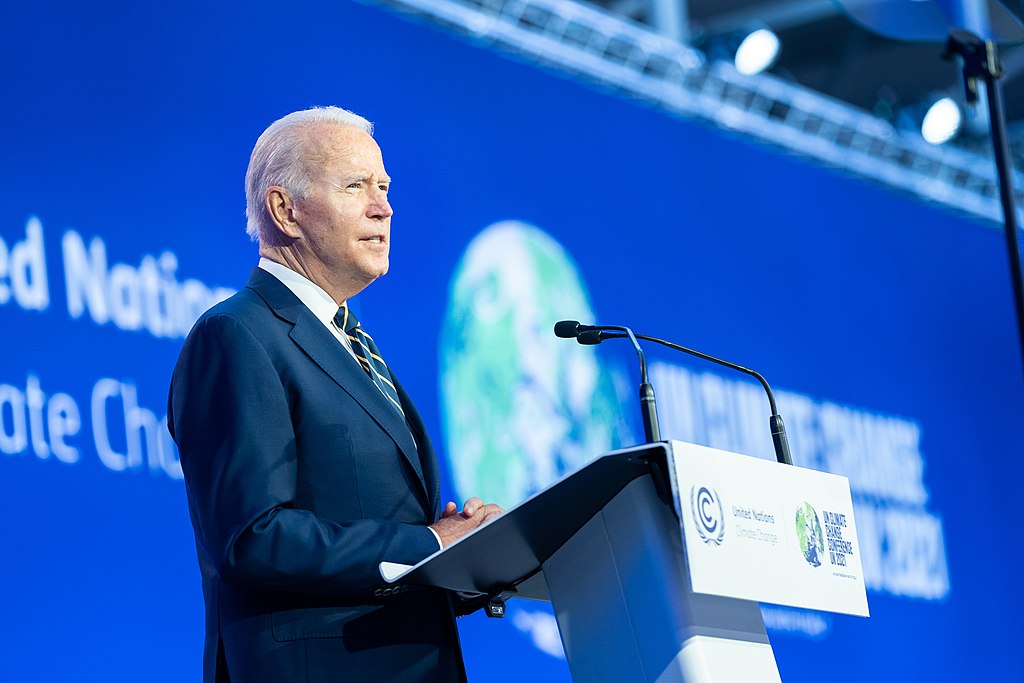 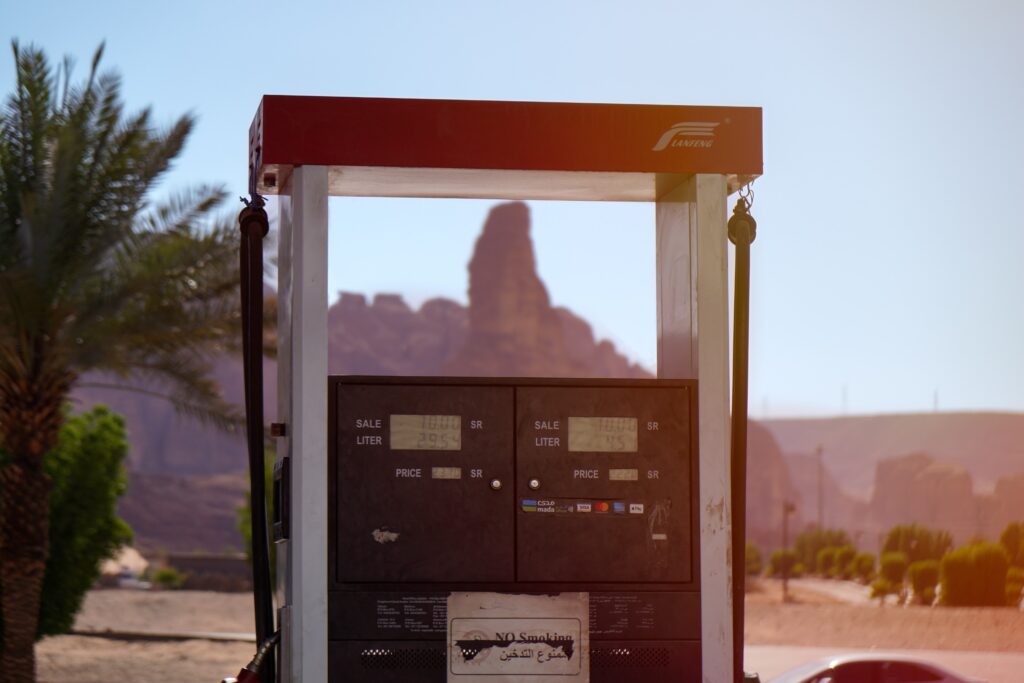 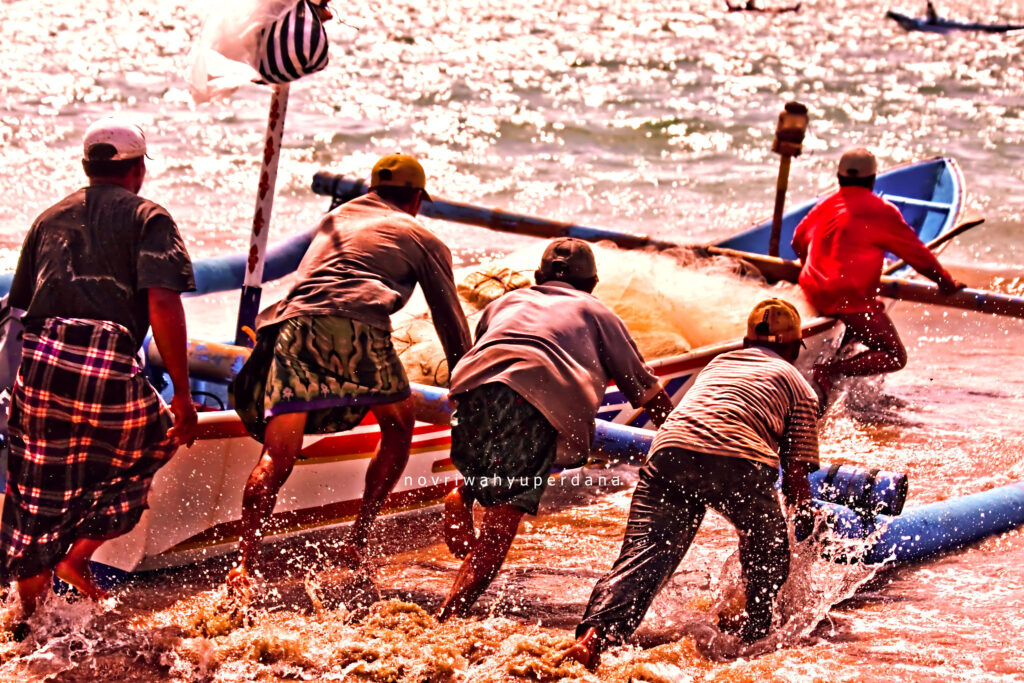 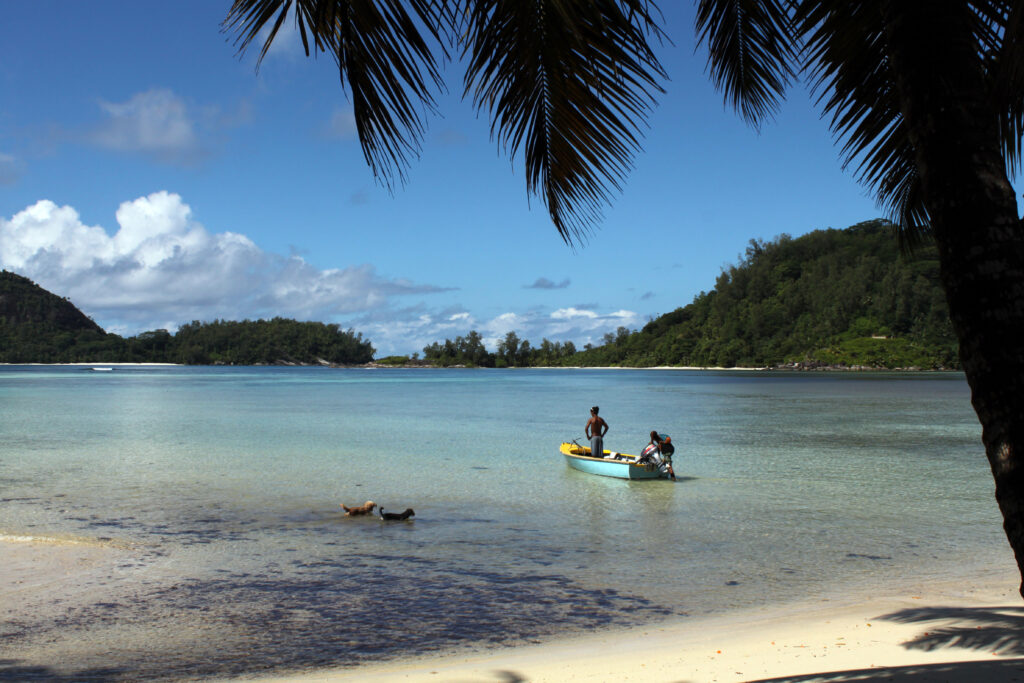 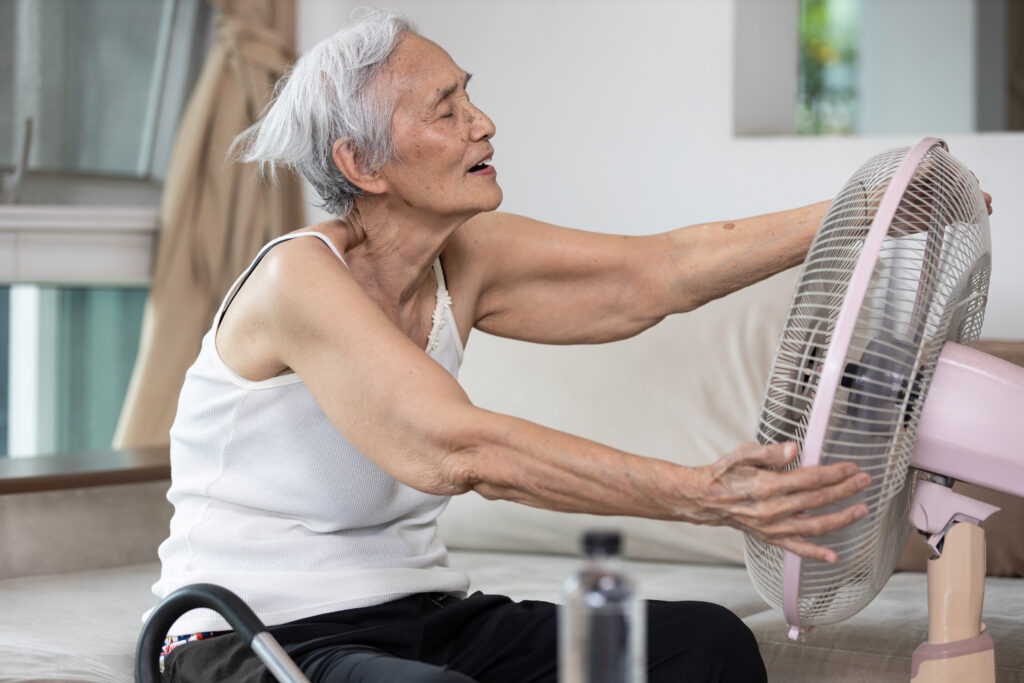 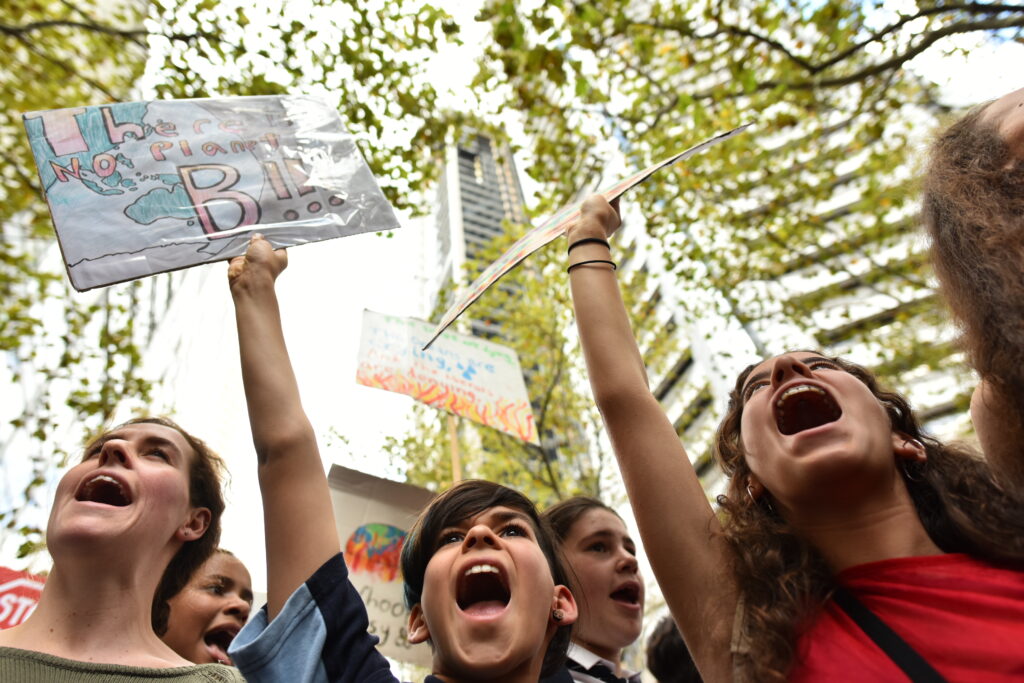