Governing space for the benefit of humanity 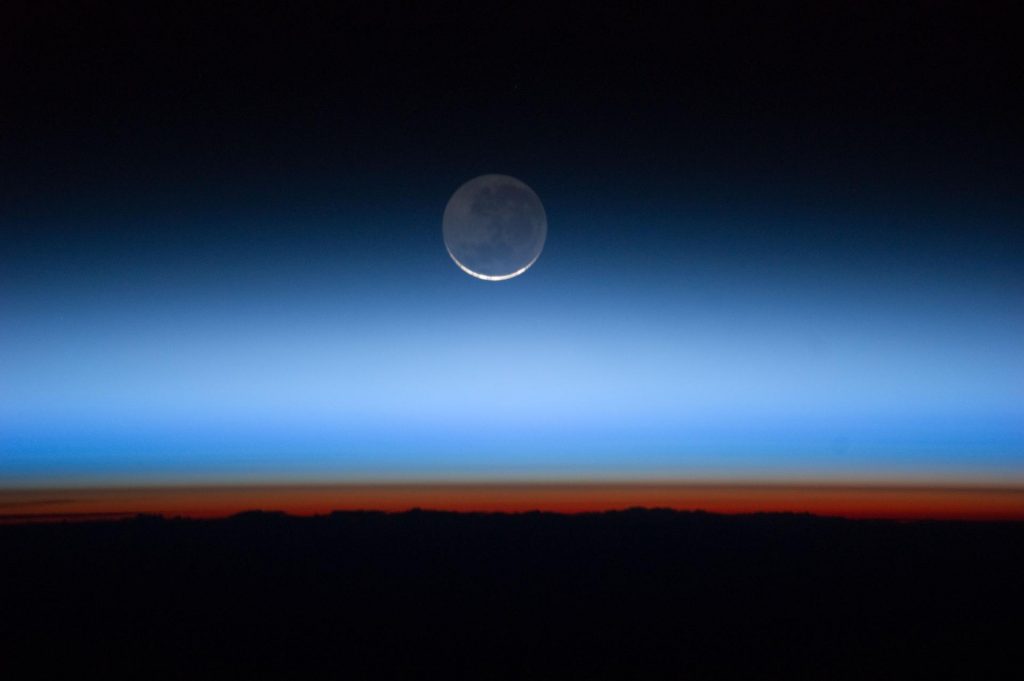 The boundary between sovereign airspace and space is blurry and contested : NASA

Where space begins is more than billionaires brawling over bragging rights. It will have ramifications for governments, economies and humanity.

As a species, we are transfixed by the wonders of space. From the Australian Aboriginal astronomers, dating back 65,000 years, to Galileo and his telescopes. In the past 60-plus years, we have also explored and used space.

Since the launch of Sputnik I by the Soviet Union in 1957, our fascination with space has morphed from scientific, spiritual or cultural to multi-faceted. Space-related technologies have transformed our lives, revolutionising communications, medicine, navigation, finance, agriculture and computing. Space now encompasses critical infrastructure to support the future of humankind through science, the world economy, international trade and investment, strategic thinking, military undertakings, and national security.

The essential role that space plays for humanity means it must be managed in a way that preserves its safety, stability, and sustainability for current and future generations.

As wealthy entrepreneurs vye to be “space tourists”, we are moving into an era where space exploration involves not just governments but also the private sector. These new actors will clamour for ‘enabling’ rules of the space road. They’ll want strong government support but minimal government interference.

From a legal perspective, outer space is an area beyond national jurisdiction. This means claims of sovereignty do not apply.

Under international air law, every country controls the airspace above its territory including who enters its airspace and for what purpose. But these laws do not extend to outer space. The precise point at which airspace becomes outer space is still the subject of debate. The United Nations Outer Space Treaty does not currently define the lower limits of outer space and air law does not designate its upper limits. Despite many years of multilateral discussion about the “definition and delimitation of outer space”, the question has evolved into a much more political issue than a legal one.

Failure to clarify ‘which law applies where’ may be due in part to the major space-faring countries not wanting to agree to an altitude below which they would be violating the sovereignty of other countries. The ‘grey area’ provides them with greater freedoms to engage in activities in ‘space’ without being called out for infringing international law. Those same countries also see no benefit in legally defining a boundary that would create an upper limit of their own sovereignty.

The space tourist entrepreneurs have styled their own definitions, but these are a minor distraction in a much broader context. Since 1967, human activity in space has been guided by the universally accepted principles embedded in the Outer Space Treaty, which has ensured we have had no military conflict in space and requires that the exploration and use of space be “for the benefit and in the interests of all countries”. This legal foundation continues to serve us well, even as space becomes increasingly complex.

But a ‘business as usual’ approach to space may soon be insufficient. Increasing proliferation of ‘space junk’ poses an immediate threat. Other significant challenges include the militarisation of space, geopolitical tensions, the lack of a global space traffic management system, the difficulties in establishing a viable business case for complex space activities, and even the physical limitations of the human body.

Meanwhile, the private sector of space is booming. The value of the commercial space sector has exceeded the government space sector since 1998 – something that took less than a decade. The global commercial space economy in 2021 was estimated to be US$370 billion, representing an annualised growth of approximately six percent in 2020, and that was despite COVID. By 2040, the value of commercial space is anticipated to grow to between US$1 trillion and 3 trillion.

Many countries continue to develop their sovereign space capabilities through partnerships with the private sector. The public-private relationship in space for those countries is an essential two-way street.

The absence of appropriate guidelines and regulations for new proposed activities in space would heighten the risk of irresponsible behaviour in space, which could lead to irreversible adverse consequences for all of humanity. The foundational principles of space are not necessarily always squarely in sync with the needs of commercial actors, who mostly calculate risk versus reward when determining their investment into space.

More – rather than less – governance of space activities will be needed. That regulation needs to be carefully thought through. Space is a unique environment and although lessons might be gained from other ‘frontier areas’ such as Antarctica and the deep sea bed, regulations for space must suit its own specific characteristics.

Governments might be bound by the global principles of international space law, but some will also wish to encourage private and commercial involvement in space, for their own benefit, and for the growth of their industry, domestic economy, inward and outward foreign direct investment, and the enhancement of their strategic technological competitiveness. Governments will be carefully balancing these competing factors when crafting their national space regulations.

This will involve consideration of difficult questions. How should the societal, community and human impacts of our march into space be measured? What legal and regulatory regimes best protect the broader interests of society without unduly restricting the development of space activities in the future? What are ‘appropriate’ space activities?

Adherence to the principles that promote peaceful uses of space is essential if we are to avoid a ‘tragedy of the commons’ in space.

Law will continue to play a crucial role. But lawyers cannot do this on their own.

As countries enhance their sovereign space capabilities, an interesting opportunity for increased transfer of technology emerges. If we increase the exchange of capital and know-how, we enhance understanding of the need to act responsibly in space, creating further benefits for the global community. This also creates benefits for the civil and commercial sectors, which require a stable space environment.

Finding a common path forward will be challenging, but the existing international regulatory framework, whilst remaining of crucial importance, will need further augmentation to meet the complexities of the ever-increasing range of space activities. Governments, industry, scientists, entrepreneurs and civil society need to work together. By focussing our underlying thinking and the language of space towards activities that enhance capabilities and promote peace and sustainability, we will be taking the most equitable trajectory for all.