Flexible working in Malaysia does not benefit women 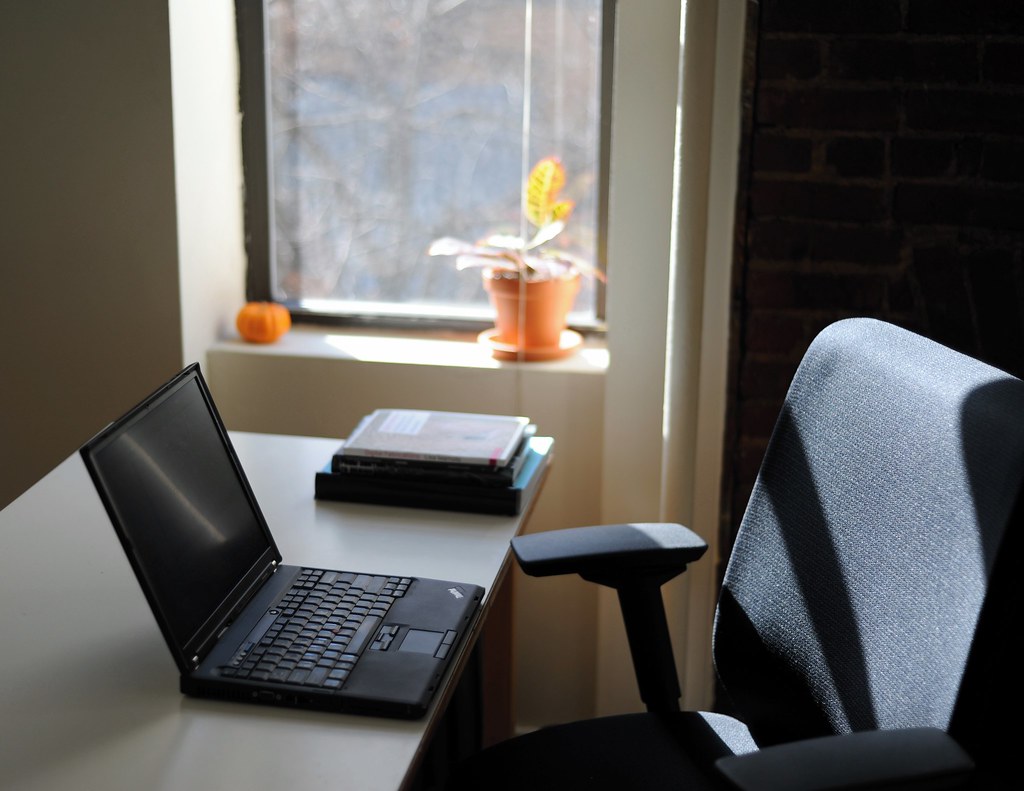 Flexible workplace policies may help improve gender gaps in employment but they might weaken women’s position in the labour market.

Despite decades of progress, women still find household responsibilities are not equally shared.

In late 2021, the Malaysian government made plans to amend its Employment Act, introducing paternity leave, extending maternity leave and allowing flexible working hours. It did so to comply with standards required by the Trans-Pacific Partnership Agreement, the Malaysia-United States Labour Consistency Plan and the International Labour Organization.

The proposed bill introduces just three days of paternity leave, presupposing that husbands will not be fully immersed in the responsibilities — and joy — of caring for a newborn. By comparison, in 109 countries with a national policy on paid paternity leave, fathers received an average of 16 weeks of leave.

A month after the bill was presented in parliament, the deputy human resource minister, Awang Hashim, said ”the government is concerned for women employees in arranging their work schedules to harmonise their lives” and welcomed flexible working arrangements. Indeed it is women, more likely than men, who will apply for flexible work arrangements. This is because they are more likely to perform the “second shift”, a term coined by Arlie Hochschild in 1989 describing the unpaid domestic labour that falls on women.

The latest proposed amendments to the Employment Act allow employees to apply for flexible working hours, with employers having to accept or refuse the application within 60 days. But the bill only mentions that employees may request such arrangements with no guarantee that their application will be approved.

According to a report by Malaysia’s Khazanah Research Institute, a discrepancy between men and women exists when it comes to time spent on unpaid care work. While both genders spent relatively equal time on paid labour — 6.9 hours for men and 6.6 hours for women — female respondents were found to spend an average of 3.6 hours on unpaid care work compared to 2.2 hours spent by men. This unpaid labour includes food preparation, household chores and childcare.

The amendments do not address the larger issue of the gender pay gap in Malaysia.

The Malaysian government has been attempting to improve gender equality across industries in Malaysia since 2008. For example, in 2012, the Ministry of Women, Family and Community Development introduced a policy for women to hold at least 30 percent of decision making positions in the corporate sector by 2016. Through a non-discriminatory approach towards education, women in Malaysia make up almost half of all researchers in the country, including in STEM.

According to the Malaysian Gender Gap Index, women outnumber men in tertiary education. In 2020, the number of females enrolled in public universities was 357,087 which constituted 61 percent of the overall student enrolment. Yet public universities have only 34 percent female professors. While Malaysia proposed a Gender Equality Act to protect women from discrimination in 2016, it has yet to pass through parliament.

Female participation in the workforce is a function of the ways people think about gender norms. Unless more efforts can be made to normalise and celebrate the idea of husbands and fathers spending more time at home, women will always be left behind.

Focusing on how a wife and mother can divide her limited 24 hours between paid and unpaid labour ignores how partners can share responsibilities. Historically, it is thought gender equality of labour existed some 12,000 years ago before the agricultural revolution. Gender inequality is not written in our DNA but a by-product of human societies. In more recent times, researchers have observed changing trends where men are increasingly engaged with household chores.

A future-looking Employment Act would consider policies such as extending paid paternity leave, introducing flexible working irrespective of gender and finding a more holistic approach and strategies to gender roles.

Suggesting female employees take advantage of flexible working arrangements will further entrench gender norms when it comes to the division of labour. Husbands would be expected to continue working long hours at the office while wives work remotely from home.

Syaza Shukri is an assistant professor at the International Islamic University Malaysia (IIUM), specialising in comparative politics, democratization, and Muslim politics. She is also a non-resident research fellow at the European Centre for Populism Studies.