Everything is connected and climate change can unravel the lot 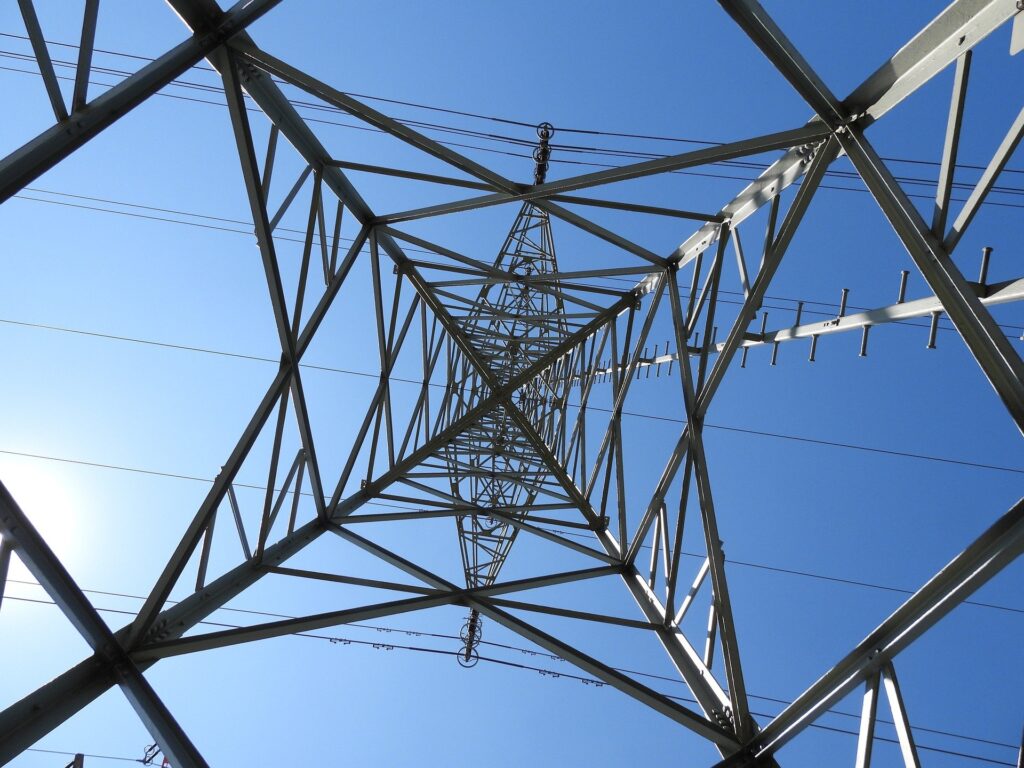 Interconnected systems are what keep cities functioning. But climate change can undo one part, and unravel the whole system.

Extreme heat takes more lives in Australia than any other natural hazard and, because of the high level of urbanisation, most of those deaths are in cities. But our settlements and the many devices that are integral to their smooth functioning increase ambient temperatures. The resulting ‘urban heat island effect’ sets in play dangerous positive feedback loops, increasing reliance on fans and air conditioners to beat the heat.

The complexities, feedbacks and vulnerabilities do not end there. The diverse heat-generating equipment we rely on – for example cars, computers, lifts, trains – not only expels waste heat, but is itself sensitive to temperature. This includes mechanical cooling equipment. Air-conditioners and refrigerators only operate optimally, or at all, below certain temperatures. If their local environment gets too hot (or in case of evaporative cooling too humid), they are simply unable to cool spaces effectively, and instead begin to produce excessive amounts of waste heat themselves as they struggle to function.

Meanwhile, the highly networked, distended character of infrastructure means the temperature experienced by people in one place and their capacity to function normally is affected as much by weather conditions in other places as it is by what is happening in their immediate locality.

Because electricity is required for so much equipment – including those fans and air conditioners – repairing blackouts quickly is essential. But repairs rely on utility workers, who need to avoid heat stress while working outside repairing overheated electricity equipment. Studies indicate that such work is sometimes only possible for minutes at a time, workers forced to drink icy water and sit in air-conditioned trucks to recover. Trucks and iced water themselves rely on wider electricity and fuel systems. Meanwhile the fossil fuel industry, including power generation, is heavily reliant on mechanical cooling systems, including the delivery of water that is also dependent on electricity.

In other words, not only are specific places reliant on distant infrastructure, but different forms of infrastructure are interdependent in complex ways. The successful functioning of data centres, for example, is now at the heart of most other systems. Far from digitisation freeing us from material constraints and inconveniences, it has concentrated such vulnerabilities. Like electricity systems, data centres are heat-generating and heat-sensitive. Most remain reliant on energy-intensive mechanical cooling, with only some now being built along passive cooling lines or in ways that capture their significant waste heat and use it as a source of energy.

Another system that is reliant on, and essential to, other infrastructure is transport. As COVID-19 highlighted, most of us are vulnerable to disruptions in supply chains we didn’t know we were a part of.

Besides adding to the risk of pandemics, climate change is increasing the vulnerability of these dependencies. Transport and logistics systems suffer in the heat, both because of the thermal performance of the various equipment involved – from roads, runways and railway tracks, to vehicles and heavy machinery – and because of the essential role of people within such systems.

In extreme heat, for example, port workers are unable to safely load and unload ships, bringing supply chains to a stop. In many cases, what is disrupted is workers travelling to and from jobs that, when disrupted, can have far-reaching effects on others. A stark example of this is the reliance of emergency services personnel – including those trying to help people with heat-related illnesses – on transport.

During a recent heatwave in Australia, the Royal Flying Doctors’ Service was grounded because its planes were unable to fly due to the heat. Extreme heat is a regular constraint to the operation of freight and passenger airline services.

When climate change undermines society’s enabling services it requires us to take a systems view, and one that does not erase people from the picture.

This sort of systems thinking is being pursued by some areas in Australia. The new Greater Melbourne Regional Climate Change Adaptation Strategy, for example, advocates for a focus on the systems and associated people that the Greater Melbourne region is reliant on.

One of its projects – the City Engine – brought together representatives from different sectors to understand their interdependencies and shared vulnerability to heat, starting with the electricity grid.

The Victorian Government is now aligning regional climate change adaptation action plans with its plans for seven different systems. Combined with reducing greenhouse gas emissions, and win-win strategies such as urban greening and insulating buildings, this is an example of the sort of systemic response needed to successfully manage higher temperatures, health and infrastructure impacts, and other climatic stressors in cities and beyond.

Lauren Rickards is a professor at RMIT where she leads the Urban Futures Enabling Capability  Platform and Climate Change Transformations research program. Lauren is also a Lead Author with the Intergovernmental Panel on Climate Change Working Group II on Impacts, Adaptation and Vulnerability.

Nigel Tapper is emeritus professor at the School of Earth Atmosphere and Environment, Monash University. He is President of the International Association for Urban Climate, Lead Author for the Intergovernmental Panel on Climate Change, and a Key Researcher in the CRC for Water Sensitive Cities, helping to bring down the mercury in our urban areas and the planet as a whole. His work on this project was funded by the Australian federal government via the Co-operative Research Centres (CRC) Program

The authors declared no conflicts of interest.

This is a corrected repeat. Author bio updated