If Putin is convicted in the ICC, individuals may be able to claim reparations as victims of the crime of aggression: Presidential Executive Office of Russia, Wikimedia Commons. CC-BY-4.0

Russia’s invasion of Ukraine is an illegal act of aggression, a violation of international law that may set into motion a historic legal outcome.

The prospects of getting Russian President Vladimir Putin to trial in the International Criminal Court are slim, given the jurisdictional and logistical challenges to clear. But an eventual hearing might allow individuals to claim reparations as victims of the crime of aggression.

The crime of aggression is committed when a leader of a country plans, prepares, initiates or executes an act of aggression by one country against another.

For the first time in history, individuals who suffer harm as a result of a crime of aggression have a right to be recognised as victims under international law. The change was formally made in 2017, when parties to the ICC agreed to activate the court’s jurisdiction over include the crime of aggression in certain situations.

According to official tolls, at least 3,778 civilians have been killed and 4,186 injured in Ukraine during the recent Russian aggression against Ukraine, with the actual casualties likely to be thousands higher. All of these civilian casualties of the war, as well as the thousands of Ukrainian military casualties, are victims of Putin’s illegal war of aggression.

Now for the first time, individuals who suffer harm as a result of a crime of aggression have a right to be formally recognised as victims.

This means that if Putin were ever brought before the ICC — as unlikely as that may currently seem — Ukrainian civilians, members of the Ukrainian armed forces, and even Russian civilians who have suffered harm from his war of aggression, can be recognised as victims at the ICC. Significantly, and in a historic first, victims of the crime of aggression also have a right to seek reparations from the convicted person.

This shift comes as part of an emerging trend in international law, which has moved towards recognising the rights of individuals as victims of aggression (rather than only as victims of the ensuing war crimes, genocide and crimes against humanity). For example, the UN Human Rights Committee has recognised that unlawful acts of aggression between states that result in individual deaths ‘ipso facto’ (by the fact itself) violates that person’s right to life.

This was reflected by Agnes Callamard, former UN Special Rapporteur on extrajudicial, summary or arbitrary executions, who found that the killing of Iranian general Qasem Soleimani in 2020 by US drone strike violated his right to life. When the International Criminal Court was given jurisdiction over the crime of aggression, this opened the door to individual victims of wars of aggression being recognised before an international court and seeking reparations for the harm they have suffered.

Although Russia’s aggression against Ukraine is a manifest violation of the United Nations Charter, the most obvious forum for prosecuting Putin (and other senior Russian political and military leaders) — the International Criminal Court — does not have jurisdiction over the crime of aggression in this situation.

Since Russia is not a party to the International Criminal Court, the only way the ICC can exercise jurisdiction over this crime is by referral of the UN Security Council, on which Russia wields a veto.

Alternative avenues for prosecution are being explored, including the creation of a special tribunal. A unique benefit of prosecuting Putin and other leaders for the crime of aggression at the International Criminal Court — perhaps possible after regime change in Russia — is that it would allow Ukrainian victims of the war of aggression to participate in the proceedings, have their voices heard and seek reparations for the harm they have suffered.

Dr Erin Pobjie is a Lecturer (Assistant Professor) in International Law at the University of Essex and a Senior Research Affiliate at the Max Planck Institute for Comparative Public Law and International Law in Heidelberg, Germany.

Dr Pobjie disclosed no conflicts of interest in relation to the article. 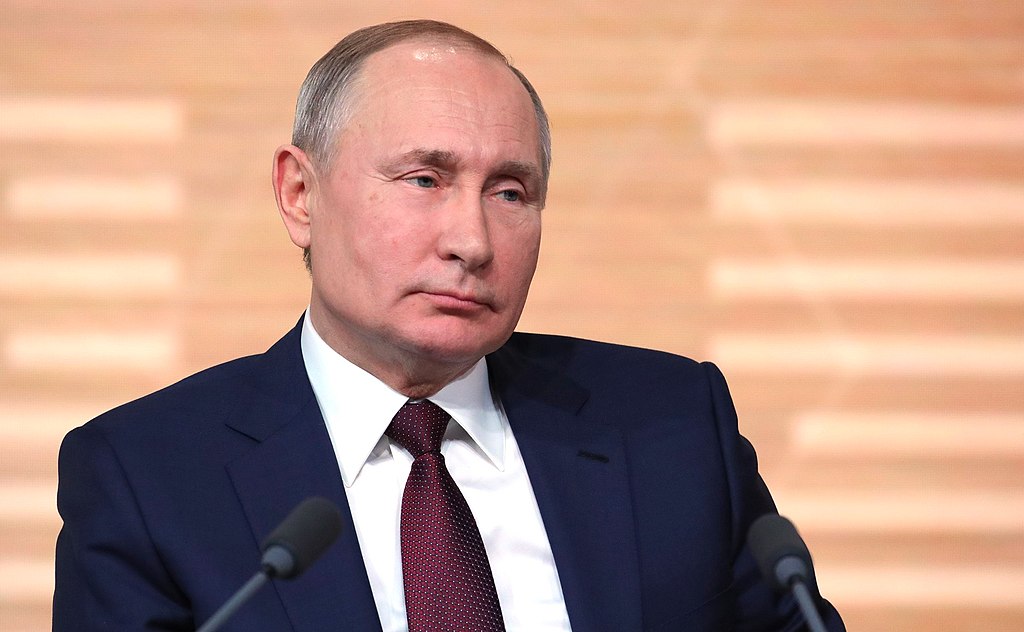 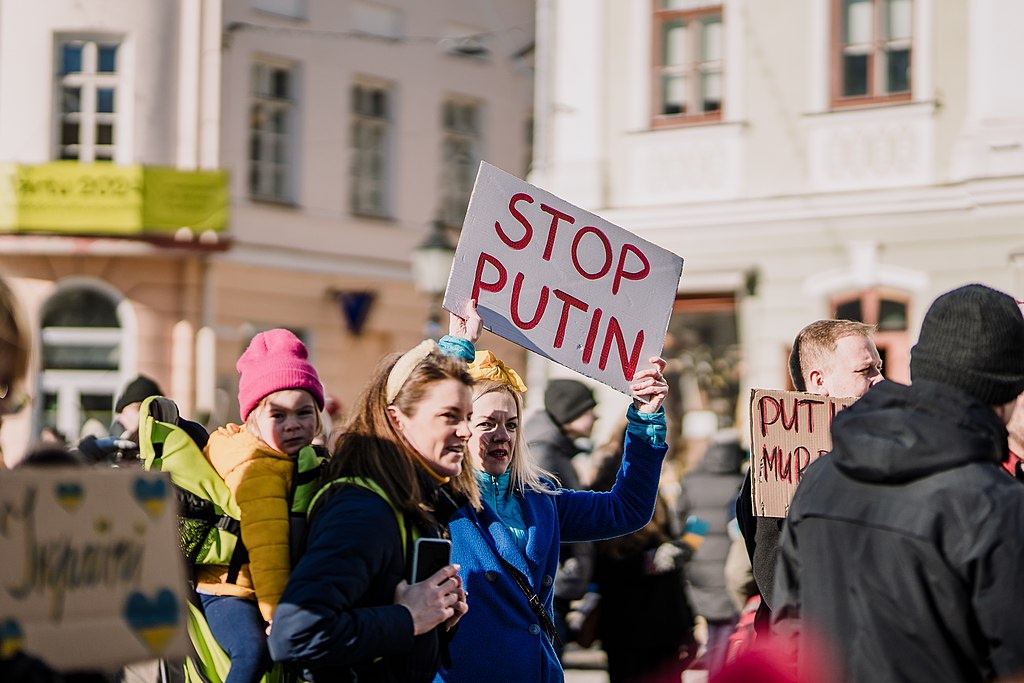 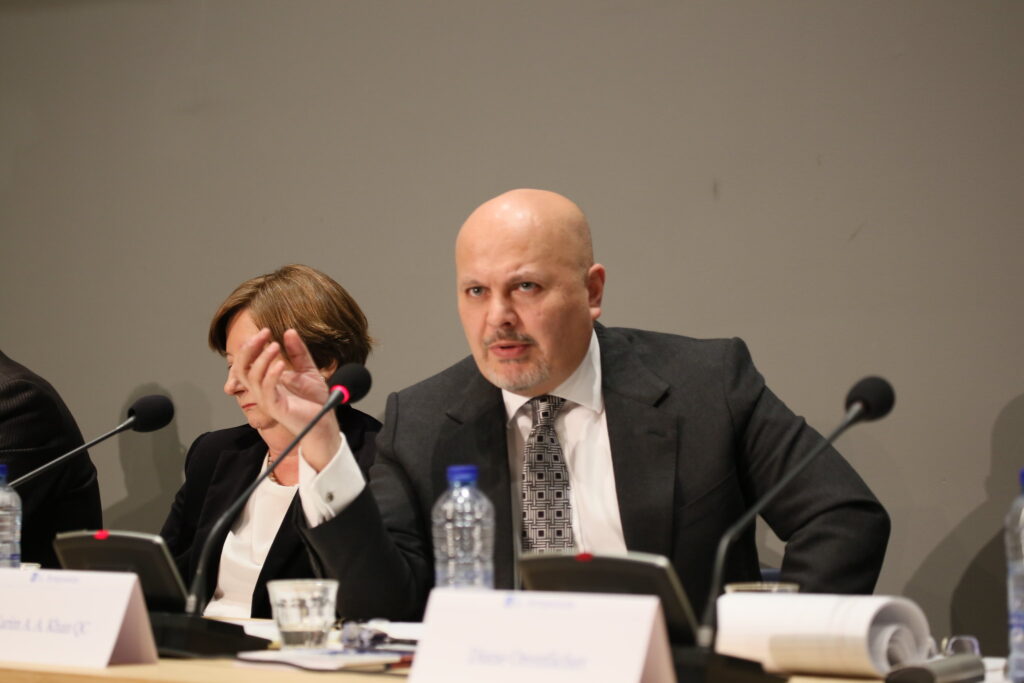 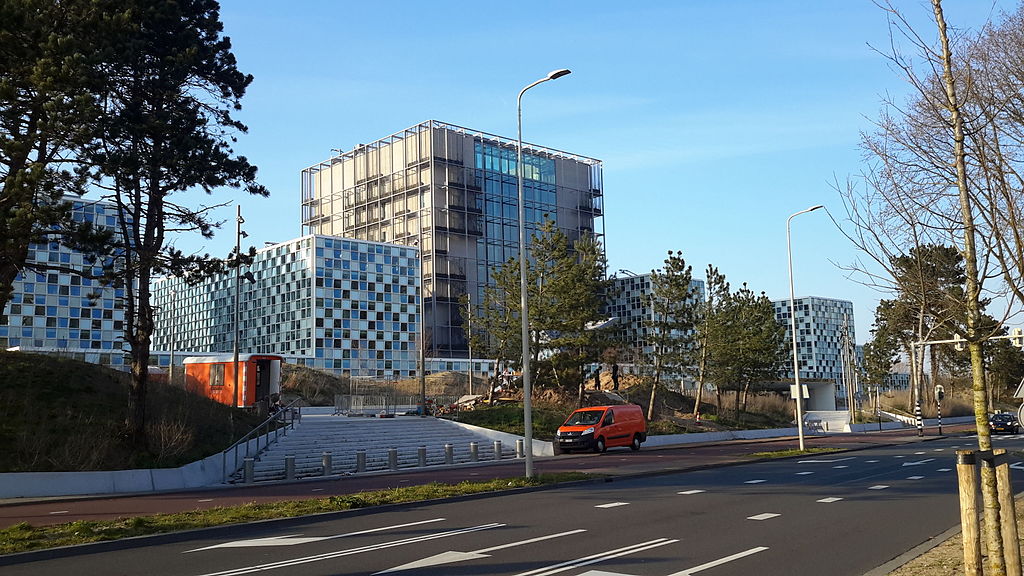