Season five of “The Rookie”, an American police drama, returned to screens this week. The enormously popular show, screened in more than 180 territories, is standard cop-show fodder: cops busting crims, car chases, a dash of romance. But its viewers see and absorb an extreme level of gun violence, much of it perpetrated by police officers. In the three-minute trailer for the show’s first season, a gun is held, raised or fired twenty times: once every nine seconds. The officers’ trusty service-issue Glocks are the weapons most often brandished on-screen.

It’s an example of weapon product placement, the sponsored use of recognisable branded firearms in screen dramas.

Glock’s marketing is assisted greatly by the frequent and prominent use of its pistols in many popular US police television dramas. Its website proudly proclaims that “law enforcement agencies around the world trust Glock to deliver the reliability and firepower necessary to protect their officers in the line of duty”. The arms manufacturer promises, literally, “perfection”. The on-screen guns do indeed deliver something like perfection: the weapons never jam or misfire, the officers never kill a bystander, and the audience does not see the blood or hear the screams of those who are shot.

Such is the fantasy world of television.

Meanwhile, in the real world, in Australia, the Kumanjayi Walker coronial inquest is inquiring into the circumstances of the death of the 19-year-old Indigenous man. Mr Walker had a personal history of abuse, neglect, mental illness and trouble with the law – a familiar story in Australia’s Indigenous communities. When police sought to arrest him for breaching his bail conditions, Mr Walker stabbed one of the arresting officers, Constable Zachary Rolfe, with a small pair of scissors. Constable Rolfe fatally shot Mr Walker three times at close range with his service pistol, a Glock.

The specific events, along with wider issues of police training, mental health, weapons protocols, and institutional racism will be considered by the Coroner in hearings during October and November 2022. One thing is certain: nothing about this complicated human tragedy is anything like “perfection”.

It may seem a stretch to link the fantasy world of a popular US police drama with a tragic real-world death at the hands of police, half a world away. But the two things are connected, beyond the brand of the firearm involved.

In the modern State, police are the sole agents of authorised violence. In the past thirty years, police across the world have become increasingly militarised. Arming police, making their weapons more numerous and more visible, and adopting uniforms with a military appearance, is justified with the argument that it is ‘common sense’ that police need to be armed, otherwise they would be unable to do their job.

Criticism of police use of firearms comes primarily from socially and politically progressive scholars and commentators suspicious of police violence. Police reaction to such criticism tends to be defensive and framed in terms of safety: policing is difficult and dangerous, and police need to carry firearms to do their jobs.

There are few detailed studies of the implications for police and community safety when police carry firearms. However, comparisons can be made with the small number of jurisdictions where individual police officers do NOT routinely carry firearms, such as Great Britain.

Research comparing Great Britain with jurisdictions where individual officers are routinely armed, such as Australia and Canada, found that the routine arming of police does not make the community safer, particularly vulnerable people such as those with a mental illness. The rate of fatal police shootings of civilians is notably higher in the armed jurisdictions, at both national and city level.

In Britain, guns are difficult to obtain and few police are armed. A person suffering a mental health crisis is less likely to be able to cause serious harm to other people, and the attending officers almost always resolve such a crisis without a fatality.

In Australia, guns are also difficult to obtain but individual police officers are routinely armed. The risk of fatality for a person suffering a mental health crisis is heightened (for example Kumanjayi Walker).

In the US, firearms are easily accessible, and police officers are routinely armed. In the US, people with an untreated mental illness are 16 times more likely than the general population to be killed by law enforcement. In the first 24 days of 2015, police in the US fatally shot more people than police did in England and Wales, combined, over the previous 24 years.

No definitive evidence is yet available to support the contention that routinely arming police officers improves community or police safety, whether by deterring violent crime, creating a level of reassurance, or through higher levels of effective police intervention. When comparing routinely armed Canada with unarmed England and Wales, the latter jurisdiction is ‘safer’ by all measures except robbery; homicide levels are lower; and the rate of fatal police shootings is approximately 18 times lower. In terms of police safety, the rate of violent, non-accidental police deaths is higher in routinely armed Canada than routinely unarmed England and Wales.

It would seem that the fewer guns there are in a community, whether in the hands of civilians or of police, the safer that community and the police are.

New Zealand police officers carry firearms, but not on their person, rather, in a secure locker in patrol vehicles. An Australian police official expressed incredulity to his Kiwi counterparts: “It boggles our minds that you guys don’t wear guns on your hips. What is it doing in the boot of your car when you are dealing with a violent offender?”

Such comments encapsulate the ‘armed tradition’ of policing: the uncritical assumption that police must have immediate access to lethal weapons to be effective, to ensure the safety of officers and the security of the wider community.

Yet the assumption that police need guns for their own safety and for the safety of the community lacks hard evidence to support it. Where does this assumption come from, and how is it sustained?

American-made crime and policing dramas dominate the cultural landscape of English-speaking screen entertainment. These productions glorify firearms as an integral and essential part of policing – encouraged and often funded by branded product placement. Guns are worn visibly and used often.

The role of media in shaping public opinion and policing styles is complex, but with positive depictions of police gun violence in US television so widespread and long running, it is plausible that media depictions of police violence, including the use of firearms by police, influence beliefs about policing. In these shows, police gun violence is presented as a good thing, a consequence-free response to crisis situations, in which heroic and admirable characters demonstrate their bravery and capacity to protect the community and each other.

It is difficult to avoid the conclusion that the real-life support for the armed tradition of policing is substantially maintained by, and perhaps also derived from, the fantasies of American scriptwriters.

Richard Evans is a criminologist and historian based in Geelong, Victoria. He is an Honorary Fellow with Deakin University. His most recent book is W.J. MacKay and the NSW Police, 1910-1948: A Dangerous Man (Palgrave 2022).

Clare Farmer is a senior lecturer in criminology at Deakin University. Her research examines procedural fairness across the criminal justice system, with a focus on discretionary policing and summary justice. Dr Farmer served as a magistrate in England and is a current member of Victoria’s Adult Parole Board.

In 2020, Dr Farmer and Dr Evans published their book Do Police Need Guns? Their second book, an edited volume entitled ‘Policing & Firearms: New Insights & Perspectives’, is due to be published by Springer in October 2022

Authors
Clare Farmer
Clare Farmer is a senior lecturer in criminology at Deakin University. Her research examines procedural fairness across the criminal justice system, with a focus on discretionary policing and summary justice. Dr Farmer served as a magistrate in England and is a current member of Victoria’s Adult Parole Board.

Rich Evans
Richard Evans is a criminologist and historian based in Geelong, Victoria. He is an Honorary Fellow with Deakin University. His most recent book is W.J. MacKay and the NSW Police, 1910-1948: A Dangerous Man (Palgrave 2022). 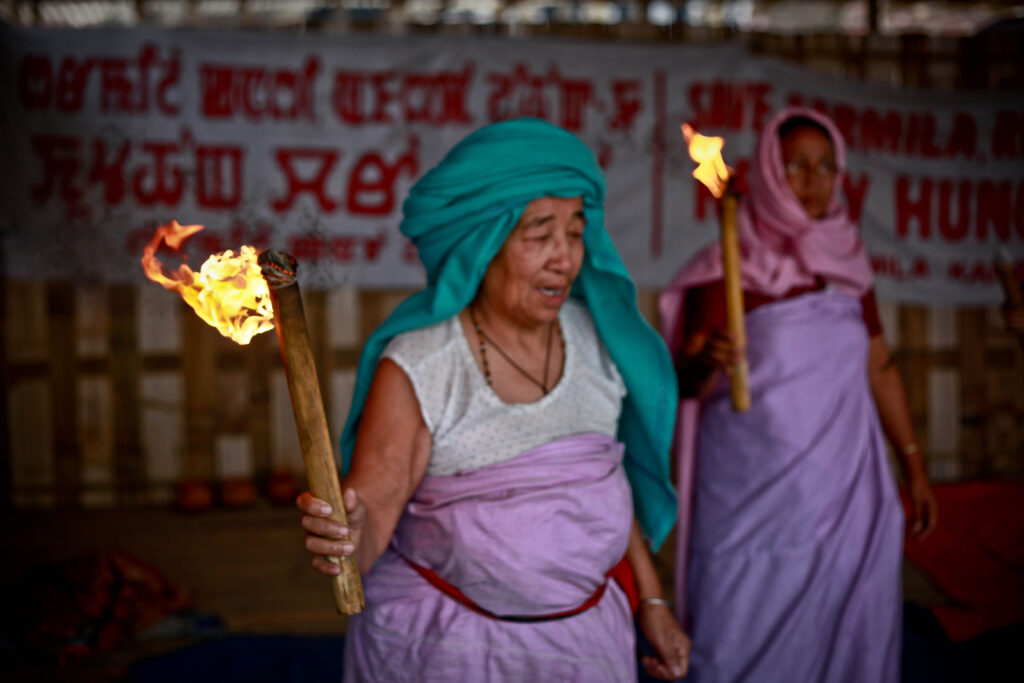 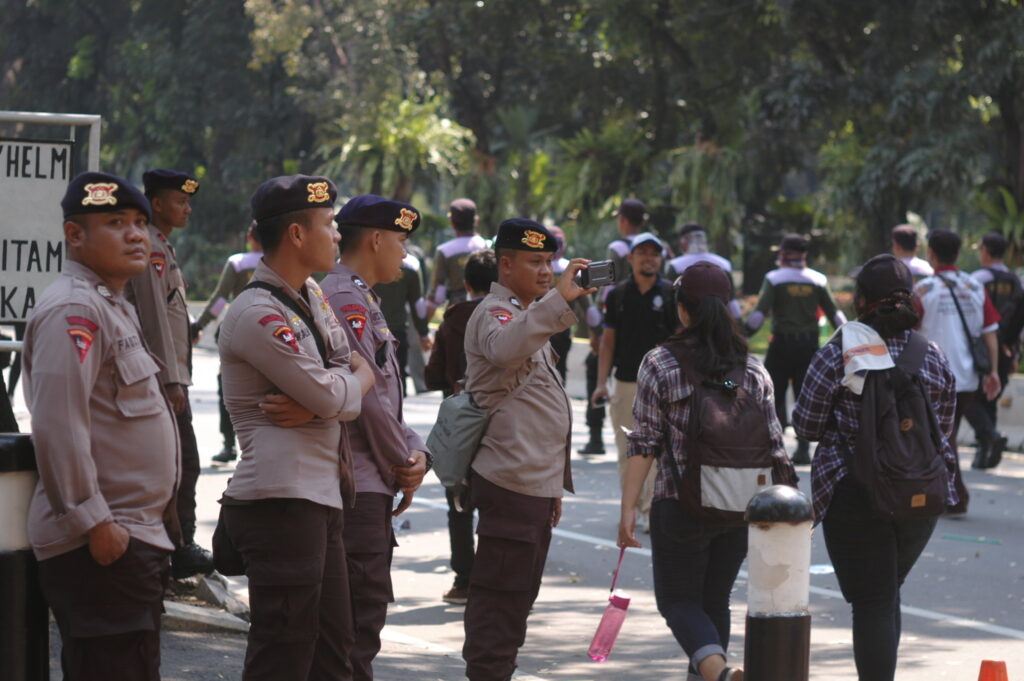 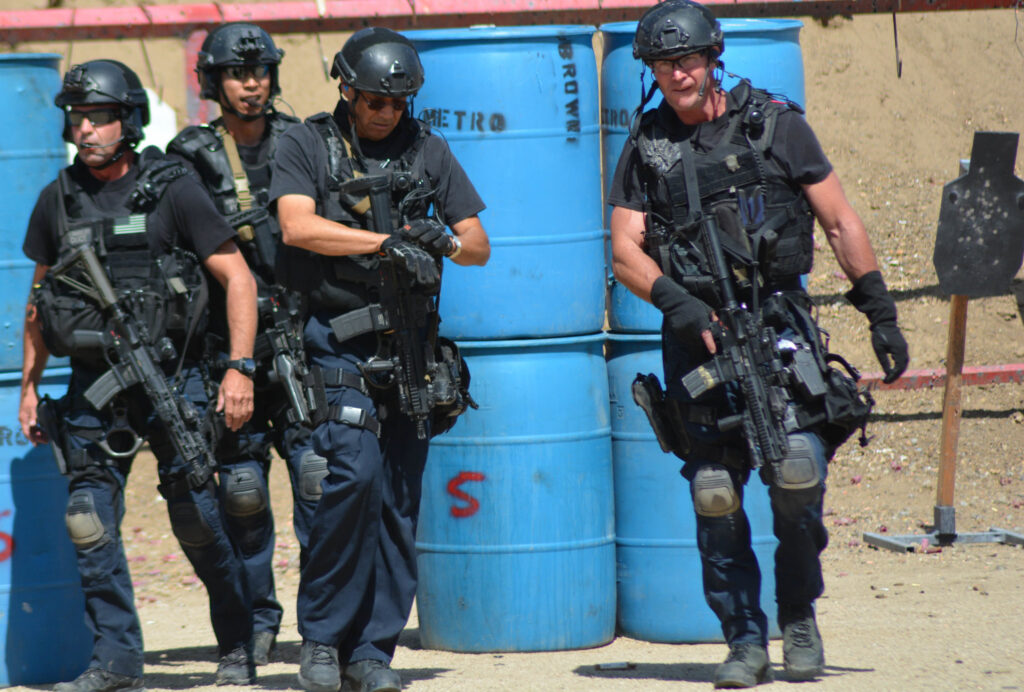 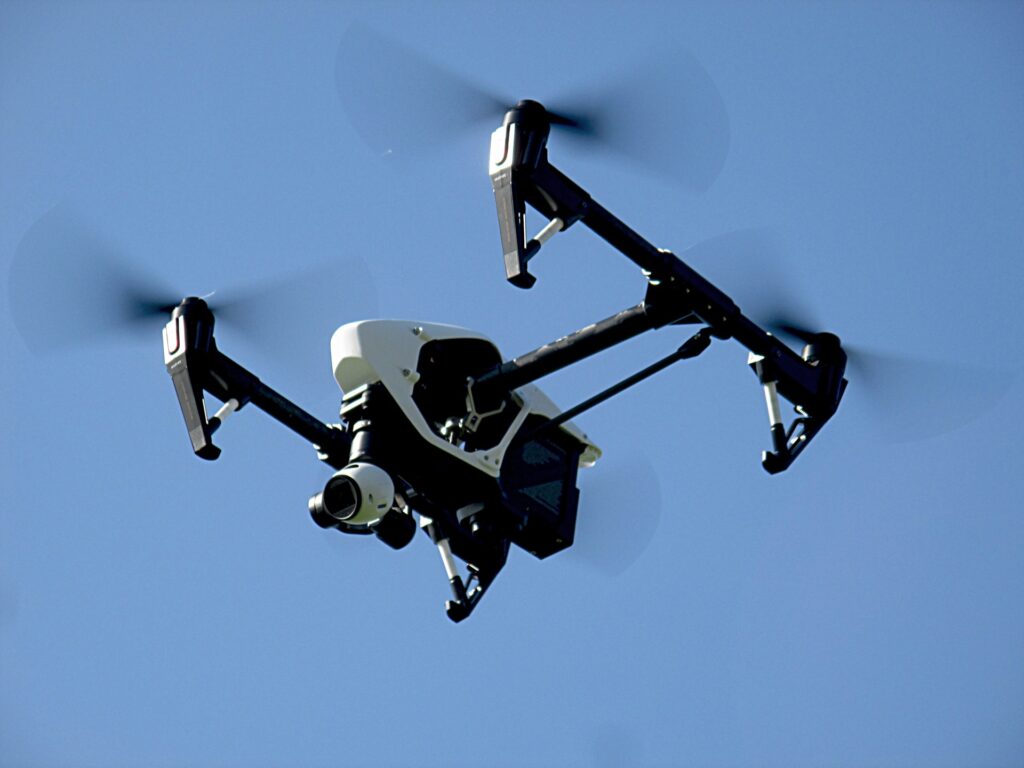 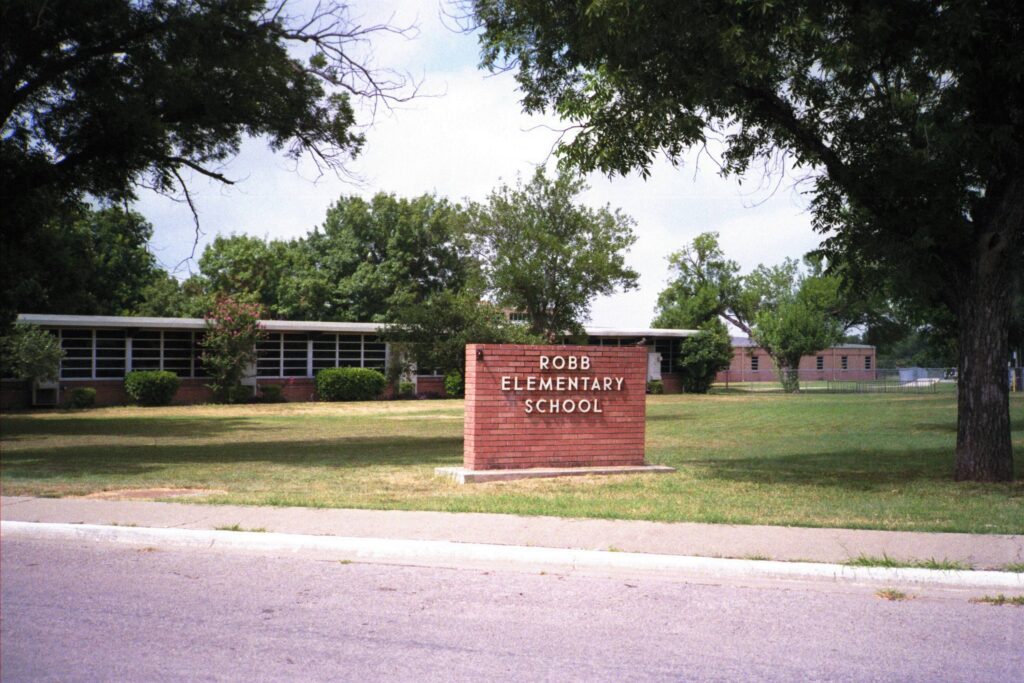